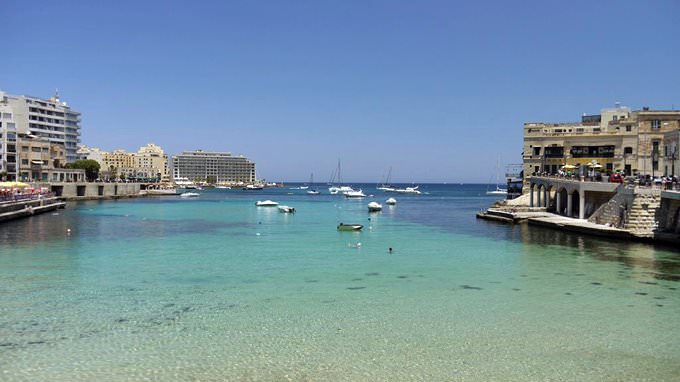 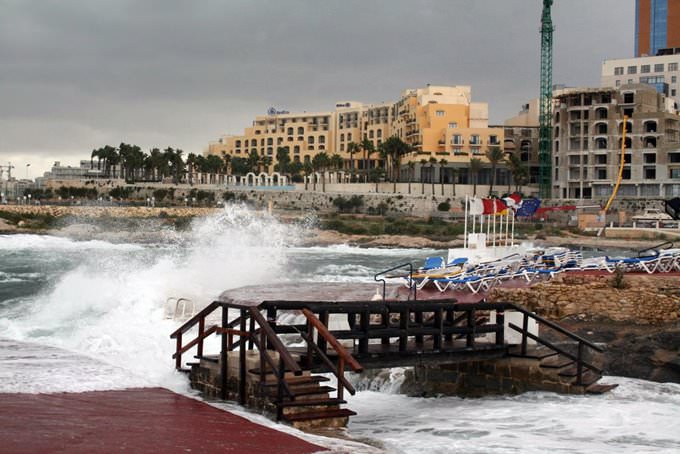 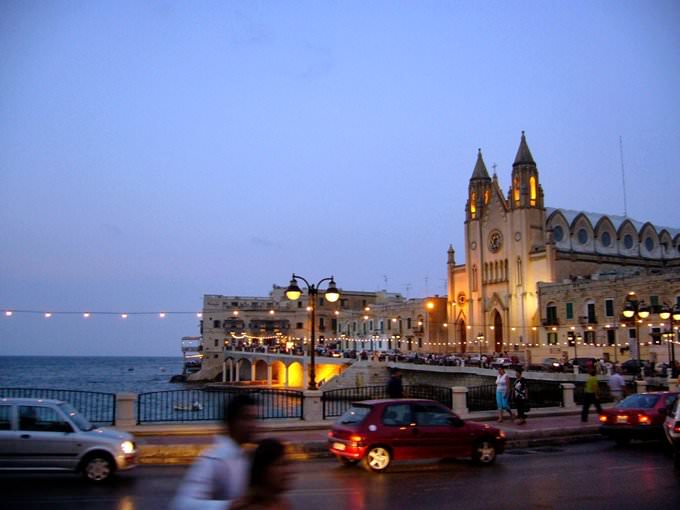 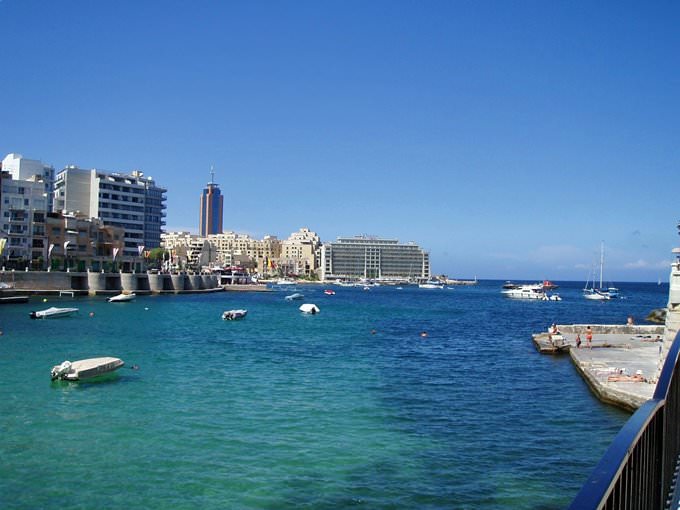 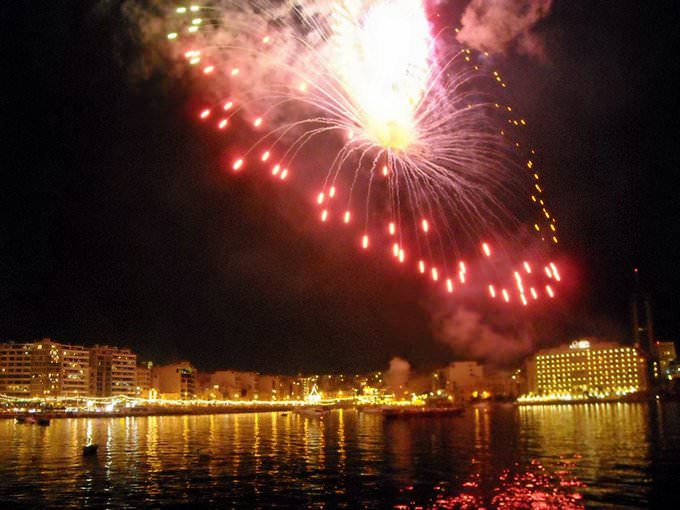 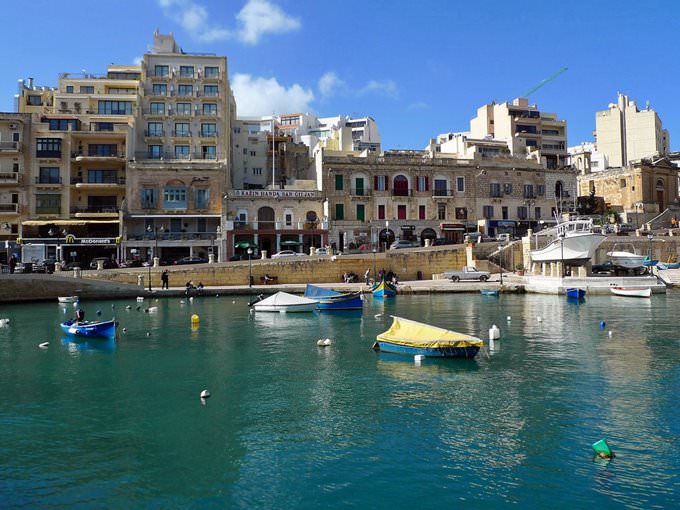 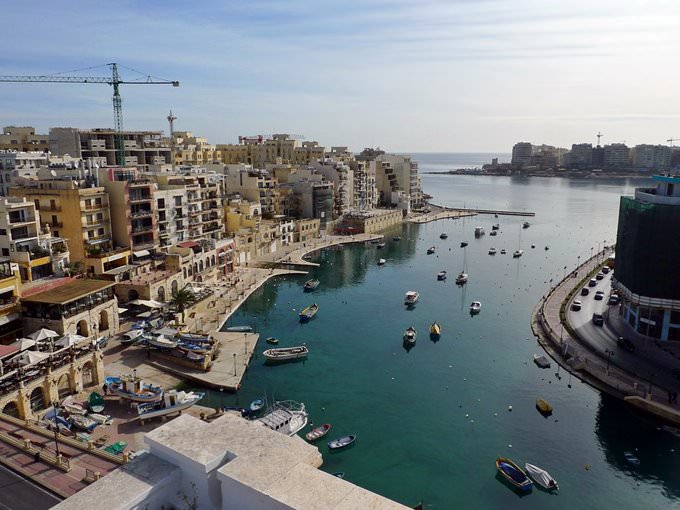 Spinola Bay, St Julian's, Malta, from the pool deck of the Juliani Hotel by Victoriapeckham @flickr 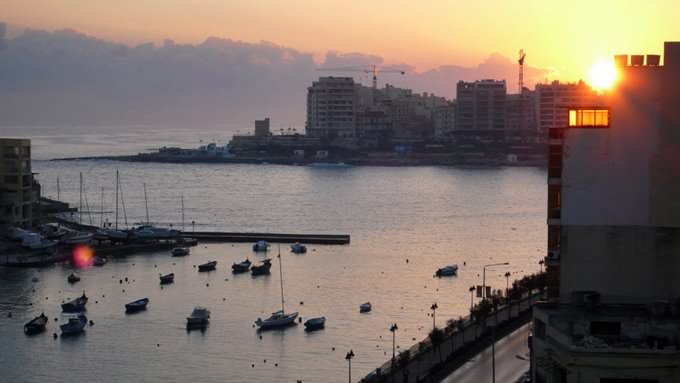 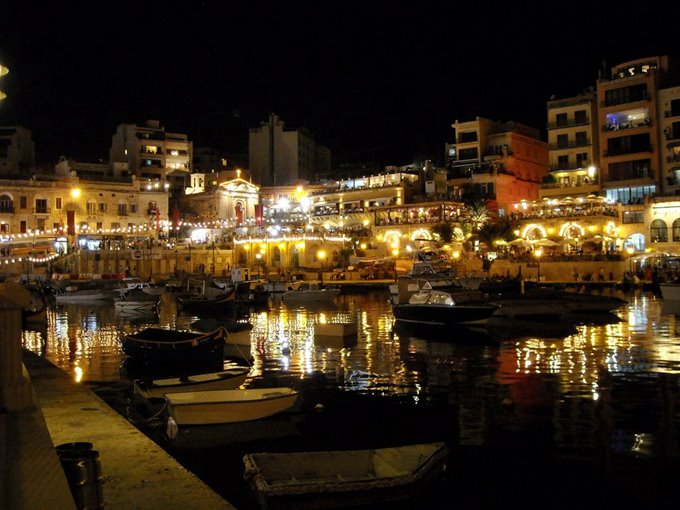 The ancient temples of Mnajdra, Hagar Qim and Tarxien are among the most unusual sights of the island. According to scientists, the age of the temples exceeds 6 – 7 thousand years, which makes them approximately one thousand years older than the famous Giza Pyramids. These are truly unique buildings made of giant megaliths. There are many theories about the way how these temples were made, but currently it is still not possible to say exactly how people were able to use such giant stones for building. … Open

Chapters of the guide to St Julians

St. Julian's is a small town in Malta located not far away from the country’s capital, Valletta. You can see the outline of the capital from the town’s embankment. This place is particularly popular in the evening, when the flickering lights of Valletta attract both visitors and locals. St. Julian's was built around once lonely old St. Julian Church and Spinola Palace designed by the noble Italian knight. … Open

Dragonera casino has become an original symbol of the city. It was opened in 1964 and is the oldest casino in Malta. The historic building that houses the casino, was built in 1870 and originally belonged to one wealthy local banker. Nowadays, the casino offers its guests hundreds of ways to take chances. It employs about 200 slot machines. One of the main features of the casino is an automatic roulette, designed … Open

Search touristic sights on the map of St Julians

Photogalleries of neighbours of St Julians

Malta Island
Located on the West coast of the island, the town Rabat is sure to appeal first of all to those who are interested in archaeology — the thing is that there is evidence of domination on the island of Ancient Rome on its territory. In particular, a well-preserved ancient mansion "Roman Villa", which keeps marble Roman statues and mosaics rooms in its. There are several ... Open »
Valletta
There are two monuments to the victims of war in Valetta and they are peculiar works of art. The first one can be found at the pier – it is called a Siege Bell War Memorial and is a bronze bell-memorial weighing 10 tons. Every day at 12:00 there is a ringing sound, reminding people of those who gave their lives during the Second World War. It is outstanding for the fact ... Open »
Comino Island
The cult of Madonna Ta’Pinu is quite popular on Gozu. If you want to learn more about it, go to Ta’Pinu Marian Shrine, located between Gharb and Ghasri villages. According to the legend, in the early 20th of the last century, at this exact place, a local woman saw Our Lady. Near Gharb village, there is the Chapel of St Demetrius. The exact story of its appearance on the ... Open »
Agrigento
Agrigento is one of the leaders in terms of the number of unique landmarks among other Sicilian cities. Tourists can see inimitable antique attractions and medieval buildings here. Of course, local museums deserve a visit too. Valle dei Templi or Valley of the Temples is a worldwide famous attraction. Some of the most interesting antique attractions are located in this ... Open »
OrangeSmile.com - online travel reservation expert providing reliable car rental and hotel booking services. We feature more than 25.000 destinations with 12.000 rental offices and 200.000 hotels worldwide.
Secure Server