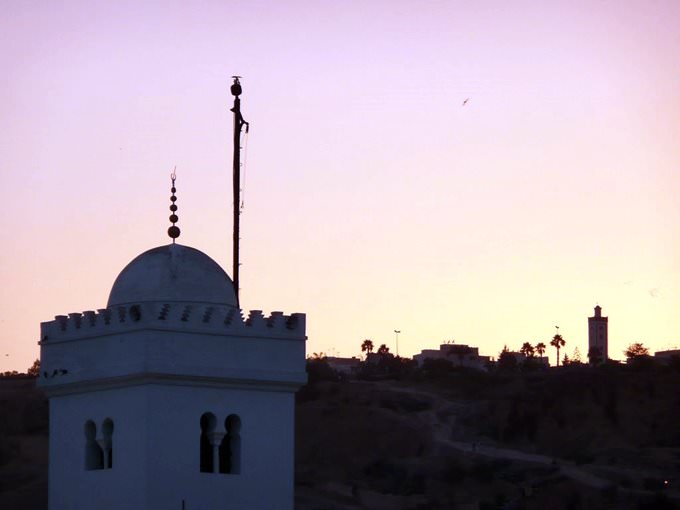 Sunset over the minarets of the medina, Fez by Steve &Amp Jemma Copley @flickr 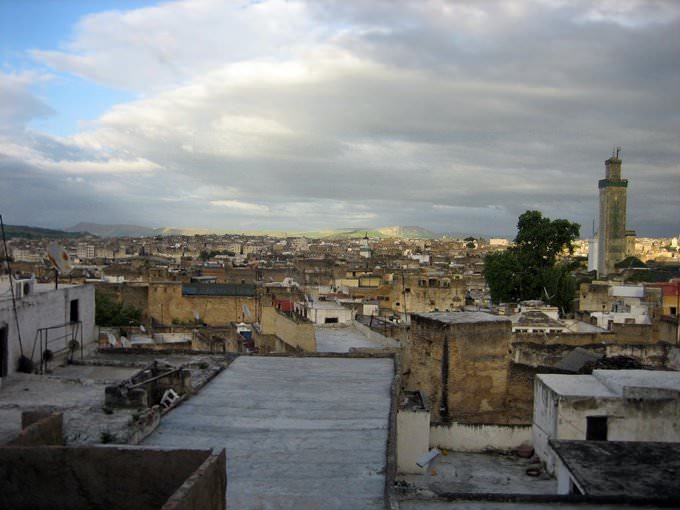 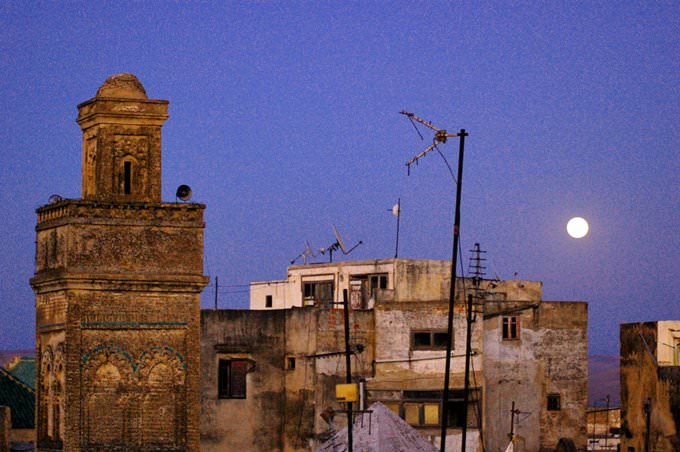 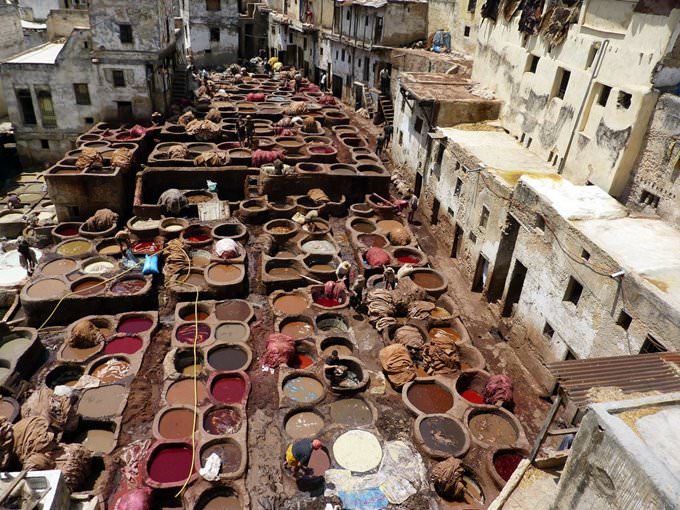 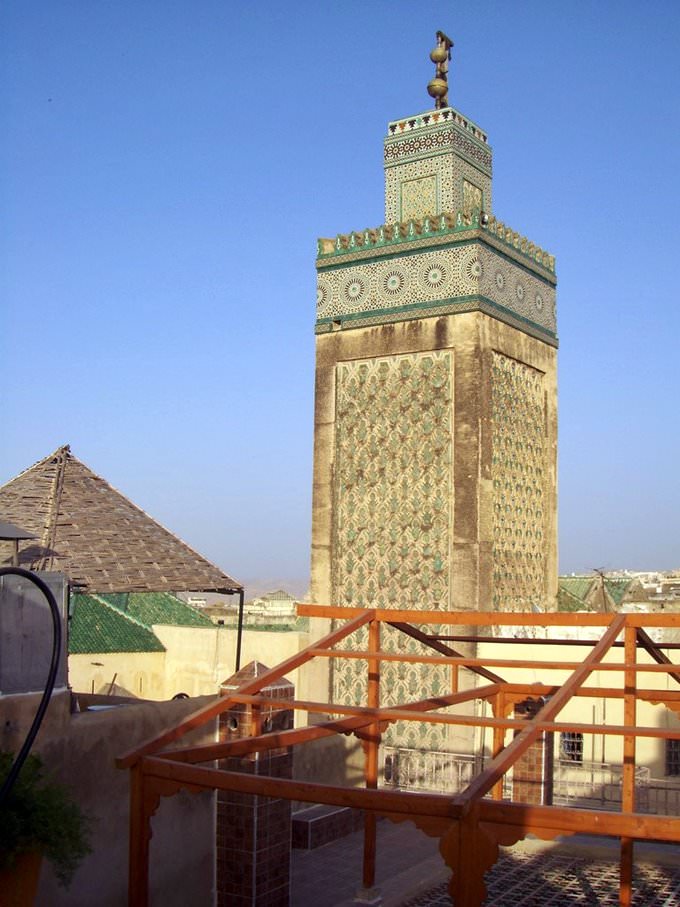 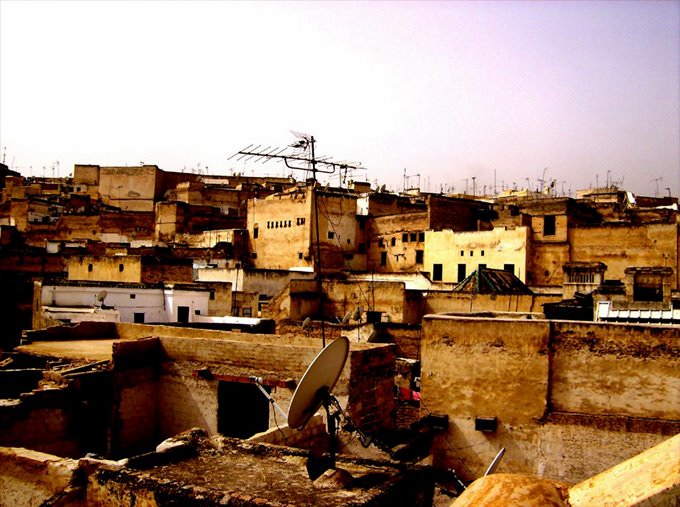 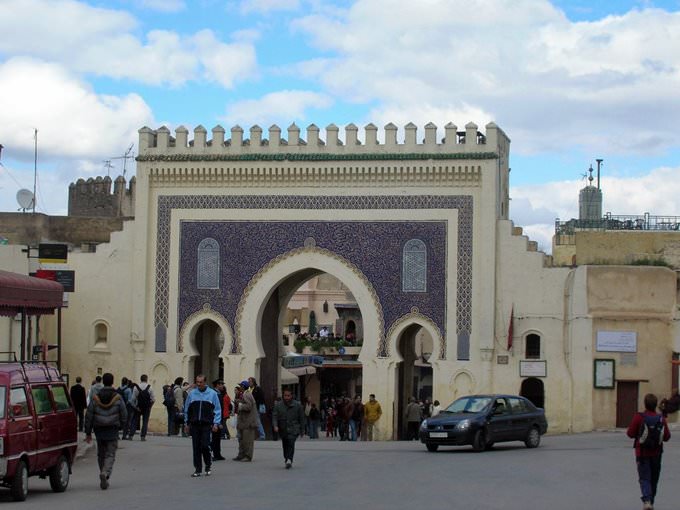 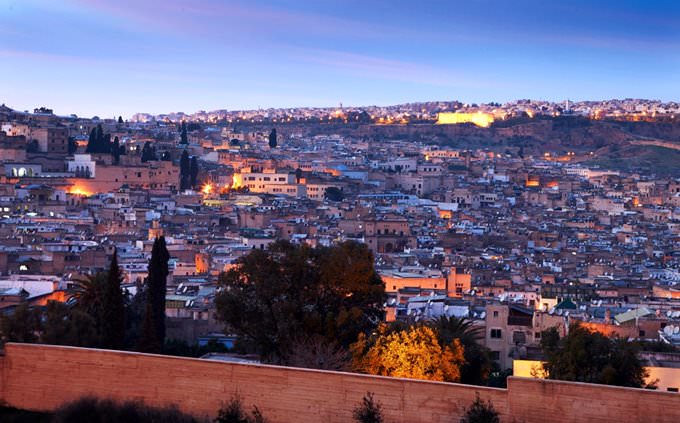 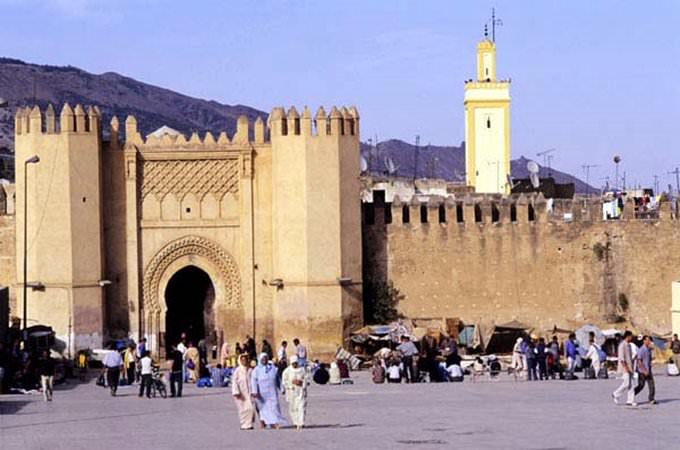 The city of Marrakech is an important tourist destination. The so-called historic part of the city is naturally the most attractive one for tourists. The central part of the city is the location of the Koutoubia Mosque, the building of which took place in the 12th century. The beautiful minaret, the height of which is 77 metres, remains the main peculiarity of this mosque. Jemaa el-Fnaa Square is located right in front of it. All biggest streets of Marrakech start from the square. During a walk here you will see beautiful palaces, museums and mosques, but large and bustling bazaars still remain the main distinctive feature of the city. Local bazaars are usually bound to a specific type of a product, and one can find virtually anything there. There are bazaars that specialize in spices, leather goods, markets for historical artefacts and clothes, and, of course, food bazaars. … Open

Chapters of the guide to Fez

A beautiful Nedzharin fountain is situated in the historic part of Fez. It was built here in the 18th century. Today, the fountain is located in the center of one of the picturesque squares. It's retained its original appearance since the foundation. The main decoration of the fountain is a skillful mosaic made of ceramic tiles. The cornice over the fountain is made of precious cedar wood. The most beautiful … Open

Active rest fans are welcome to participate in numerous excursions that take place here every day. Tourists are often offered to attend the foothills of the Atlas Mountains. These are the most beautiful and scenic regions of the country. Here are located numerous parks and nature reserves that cannot be entered without a guide. Just like any other Moroccan city Fez is famous for its colorful bazaars. Female … Open

Search touristic sights on the map of Fez

Photogalleries of neighbours of Fez

Fes
Get acquainted with one of the oldest national crafts during a walk around the Tanneurs Quarter (Quartier Tanneeurs), which is a concentration of ancient tanneries, craft workshops, and trade pavilions. It is home to hereditary tanners who pass on their skills by inheritance and do not cease to improve the main national craft. On the border of the two medinas is one of ... Open »
Gibraltar
The Military Heritage Centre introduces visitors to the city to the military past of Gibraltar. This museum presents a collection of valuable military relics and weapons belonging to the period of the Great Siege of 1783. Museum visitors should definitely check out the Memorial Chamber, this part of the cultural complex is dedicated to soldiers who defended Gibraltar in the ... Open »
Casablanca
Medina area is definitely the best place for walking. This is a complex maze of narrow streets and alleys. Many travelers consider that place a true museum. The reason for this is that Medina is the location of numerous craft shops and workshops. This is the place where visitors can admire beautiful paintings and sculptures, buy interesting souvenirs or have their portrait ... Open »
Marbella
In Marbella, as in any other Spanish city, there are many beautiful religious attractions. This is all because of the religious nature of the local people, spending time in the Church is wonderful and peaceful leisure for them. In addition to the already mentioned Church Iglesia Mayor de la Encarnacion, there is another amazing church in Marbella- Capilla Santo Sepulcro. The ... Open »
Benalmádena
The region of Benalmádena Costa is famous for relatively “newer” antique monuments. During the period of the Roman Empire, a large city was located on the site of the modern town. Having admired the ruins of antique settlements and unique rock drawings, it’s important to pay attention to the historical landmarks of the later period. Benalmadena is one of the few towns ... Open »
OrangeSmile.com - online travel reservation expert providing reliable car rental and hotel booking services. We feature more than 25.000 destinations with 12.000 rental offices and 200.000 hotels worldwide.
Secure Server