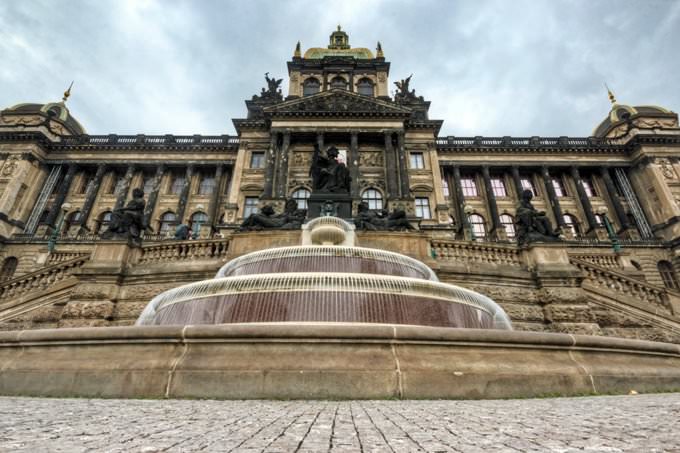 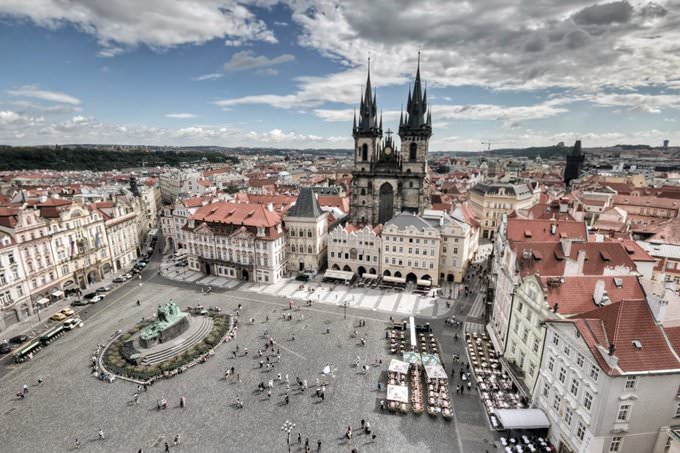 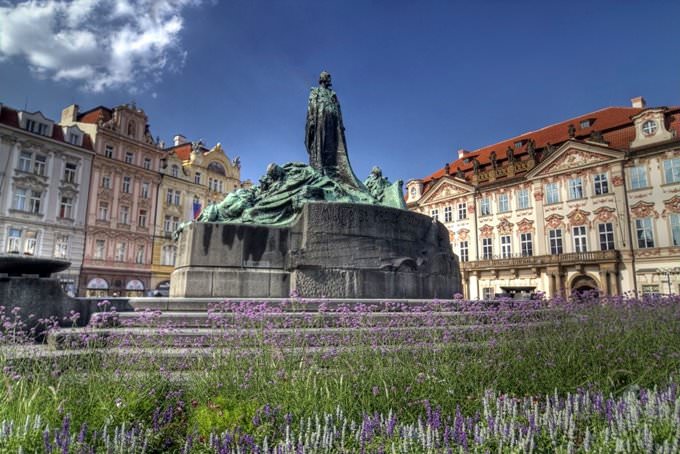 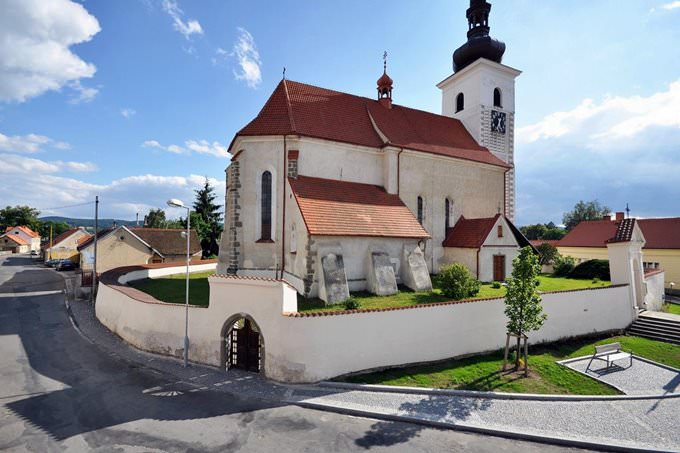 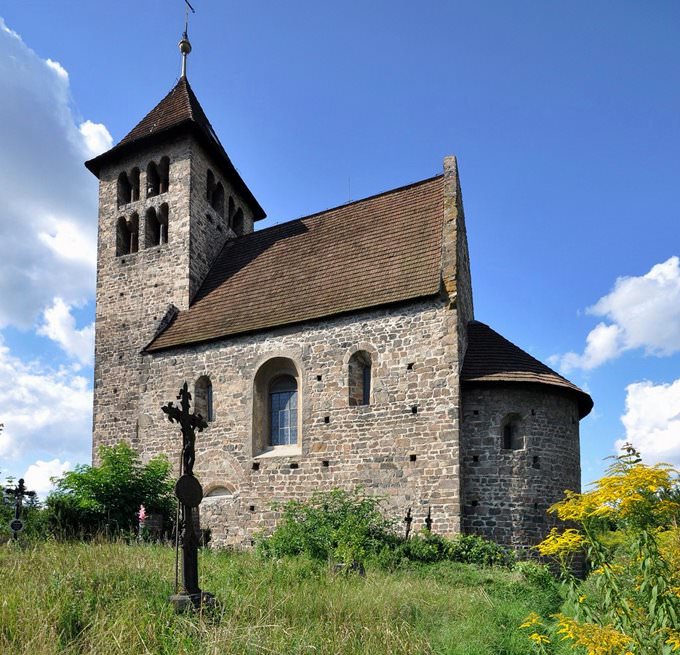 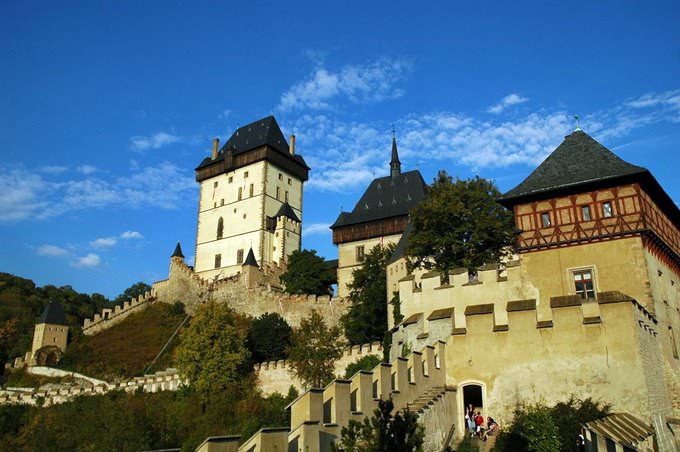 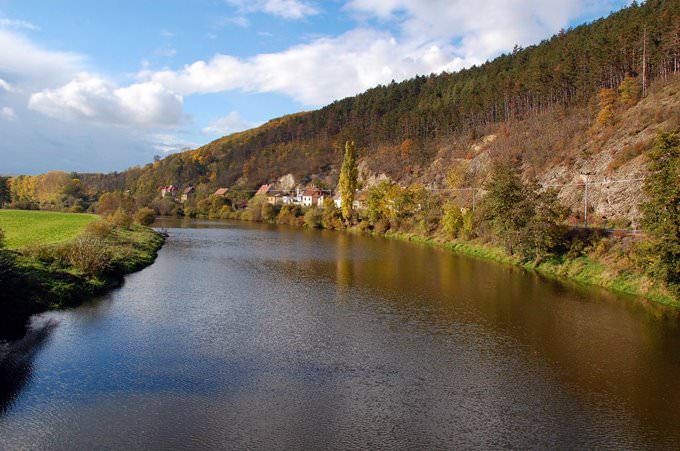 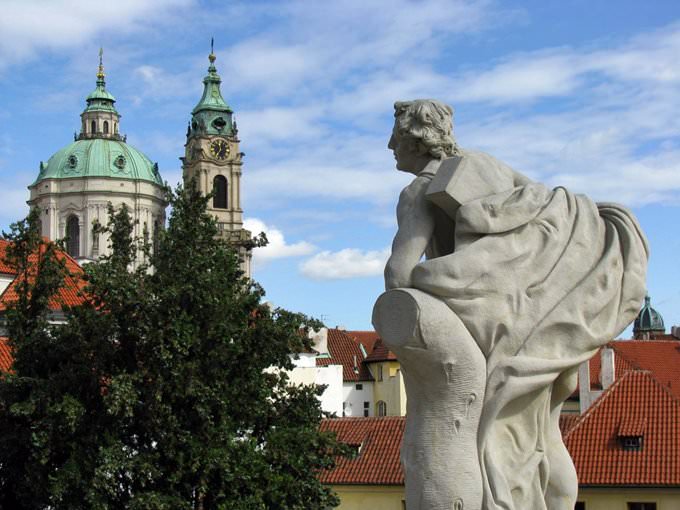 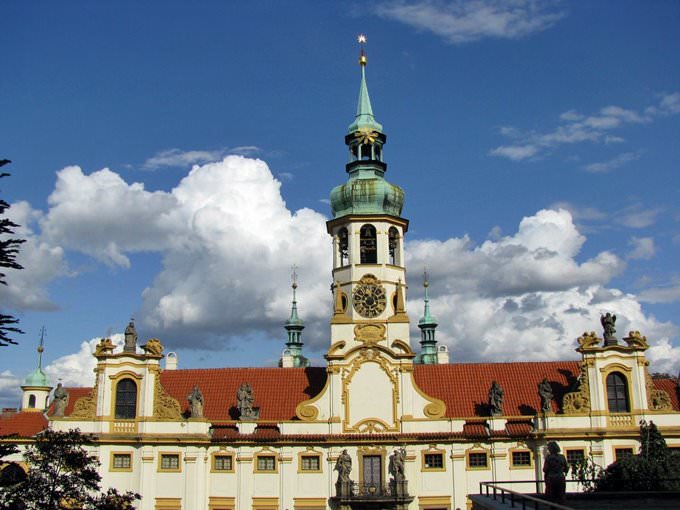 Chapters of the guide to Central Bohemia

If you want to vacation far from lively tourist districts, visit Susice that is located near the Rabi Castle. In the Middle Ages, this town was a big trade center. Rich merchants and industrialists producing salt lived here. Luxurious palaces in the Renaissance style that belonged the richest natives once remind of the Middle Ages. One of the most beautiful architectural monuments in the town is the Vorontsov … Open

City of Usti nad Labem also offers to visit its zoo and take a stroll through the picturesque parks and squares. The old church of the Virgin Mary is considered to be the most striking architectural attraction of this place; it has witnessed many important historical events. Ceske Budejovice is famous for its Dominican Monastery and Iron Maiden Tower; Hradec Kralove boasts an excellent water park and lots of old … Open

Search touristic sights on the map of Central Bohemia

Photogalleries of neighbours of Central Bohemia

Prague
If you consider yourself as a romantic idealist you should definitely visit this distinctive symbol of freedom. Lennonova zeď, that is, “John Lennon Wall”, is situated in Prague. It is another meeting place for creative youth. The spot has long been considered legendary, and you can see unusual graffiti here. There are magnificent sacral buildings in the city too. Among ... Open »
Liberec
The main religious monument of Liberec is the Church of St. Anthony the Great founded in the 16th century. The church has always been the tallest building in the historical district with a 70-meter-high tower. The shrine is remarkable for its rich interior decoration and many unique religious artifacts. The main treasure of the church is an old organ, the sound of which would ... Open »
Plzen
There is an establishment not far away, which can be the best entertainment for lovers of pointed feelings – Ghost Museum. City’s Art Gallery is very popular among admirers of art, collection of great Czech artists’ works is kept there; also it is the place where original exhibitions usually go off. The gallery Jiří Trnka invites visitors to continue the acquaintance ... Open »
Brno
You should definitely take a walk through the Namesti Svobody. The most famous landmark here is the astronomical clock. It is worth exploring Morový (Mariánský) Sloup, constructed in honor of the “victory” over the plague. Fans of unusual places for walks will definitely enjoy a walk through Židovský hřbitov. Its peculiarity is that it is even listed as a UNESCO ... Open »
OrangeSmile.com - online travel reservation expert providing reliable car rental and hotel booking services. We feature more than 25.000 destinations with 12.000 rental offices and 200.000 hotels worldwide.
Secure Server