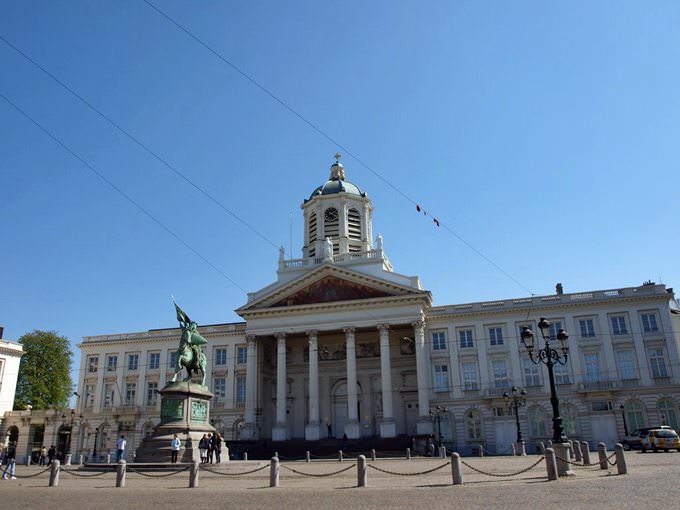 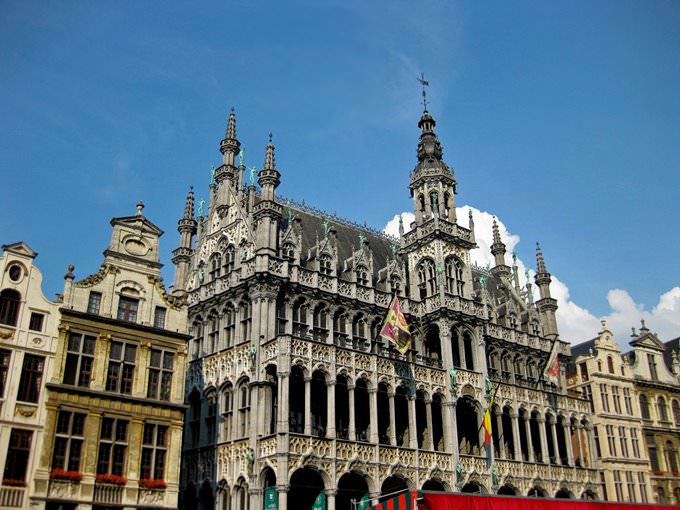 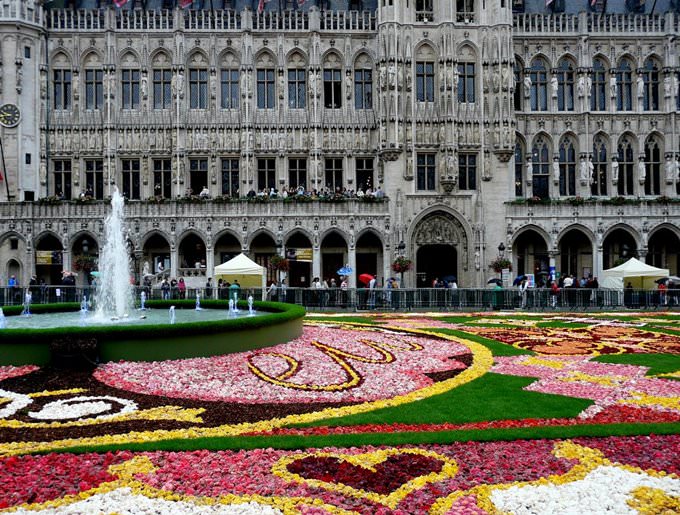 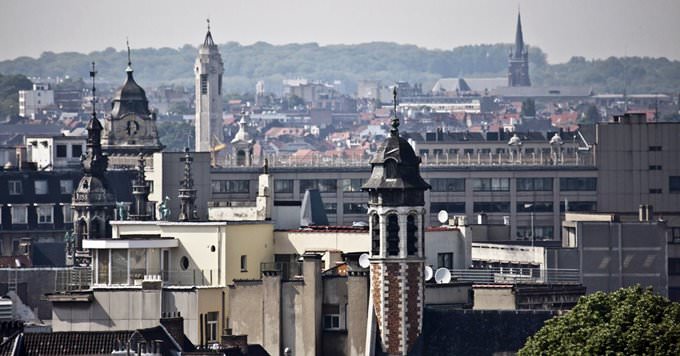 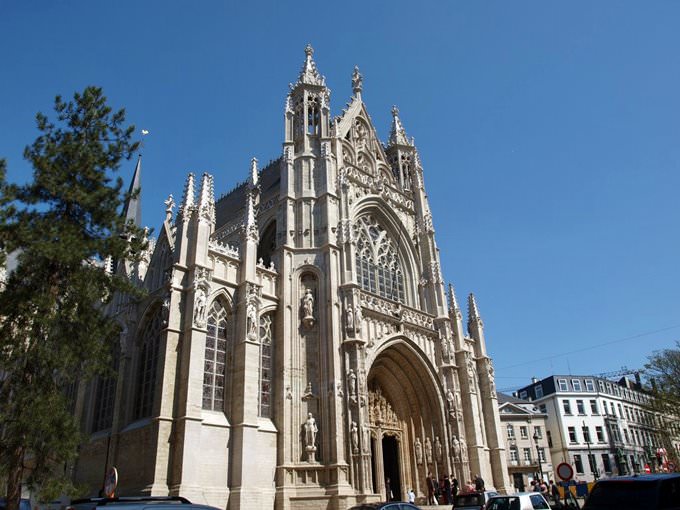 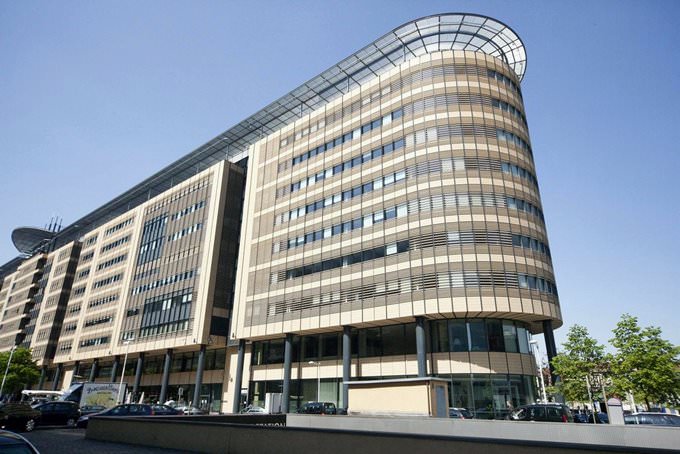 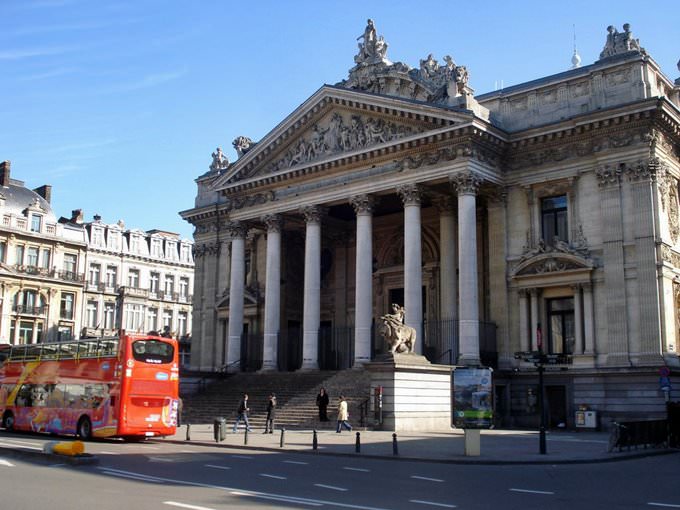 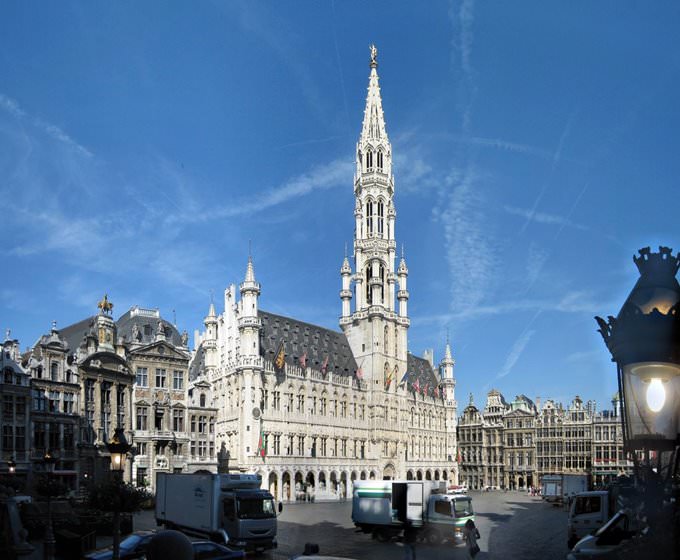 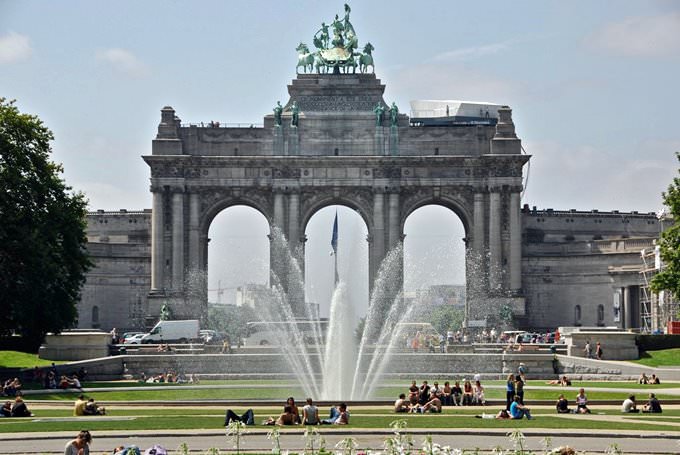 The town of Lier is also worth closest attention. The most famous sights of the town are Zimmer Tower and old astronomy clock. Continue your travel, and you will reach Kalmthout Nature Reserve that is located nearby. The reserve features simply unforgettable combination of sand dunes and dense forests. Tourists, who wish to see more historic places, are welcome to visit Gent, the central part of which is a true open-air museum. Such magnificent sights as St. Bavo’s Cathedral, St. Peter’s Abbey, Van Der Meer Palace, St. Jacob Church and Royal Palace on Breydelstraat Street are definitely worth closest attention. Travellers, who enjoy going to museums, will be pleased as well as there are more than ten large museums in Gent. … Open

Chapters of the guide to Brussels

Only a short walk separates Grand Place from boutique hotel The Dominican that also attracts guests with its romantic and refined design. The rooms mostly feature trendy contemporary look and are decorated with luxurious paintings in the Renaissance style. The hotel has simply everything needed for a comfortable stay – a stylish lounge with a rich choice of treats and a bar with a wide choice of exotic cocktails. … Open

Festivals and events in Brussels

If you are the art lover, follow all the new trends and faces in the art, then it's high time to visit Brussels in September - October. At this time period, the Europalia International Art Festival takes place. It is held once in two years and was firstly established in 1969. During this festival, you will enjoy and expand your knowledge with the culture and heritage of one of the world countries: art, music, … Open

Weekend in Brussels in original style

Fans of shopping are recommended to visit one of the most unusual shops in whole Brussels - Western Shop. This is a charming shop located on Bd.Adolphe Street. The shop is made in cowboy style and is decorated with unusual mannequins of Native Americans. The owner usually greets visitors himself, also dressed as a cowboy. The shop sells interesting souvenirs dedicated to Wild West and exhibits some very interesting … Open

Those, who are looking for a bright and active recreation, Brussels offers to get an amazing experience - to do the dive in the deepest pool. Nemo 33 - is an indoor swimming pool facility, which holds the record as the deepest swimming pool in the world! Why do you think it is called Nemo 33? The answer is very simple, the swimming pool's depth is 33 meters! The pool is located on Rue de Stalle 333 and is easily … Open

8. Remote areas of the city are best to be visited with a guide, but the central area is very quiet and crowded. Even late at night you can meet here numerous tourists and locals, who make their evening walk. 7. Tourists are recommended to be vigilant in crowded places. Despite the fact that Brussels is one of the safest cities of the country, there may be pickpockets in public transport and at … Open

Hotels with history of Brussels

If a countryside vacation sounds very appealing to you, take a look at Hotel Aspria Royal La Rasante which is located in an old farmer’s mansion. The building was reconstructed, but much of the original design and decorations have been kept. There are only 19 rooms at this hotel, and all of them feature massive wooden furniture and natural textiles. Some rooms still feature original beam joint and mansard … Open

Search touristic sights on the map of Brussels

Photogalleries of neighbours of Brussels