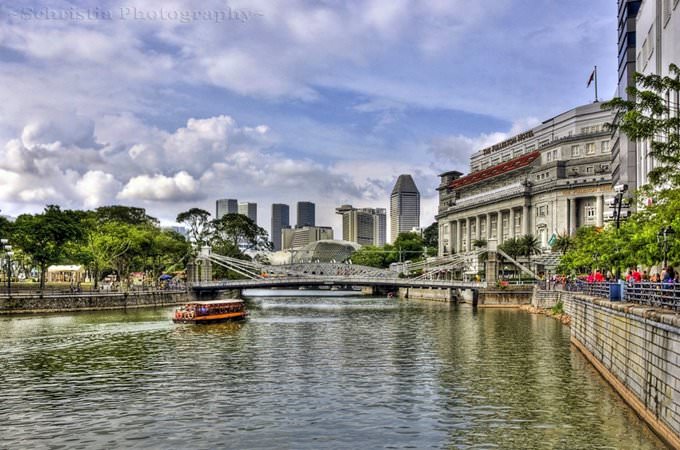 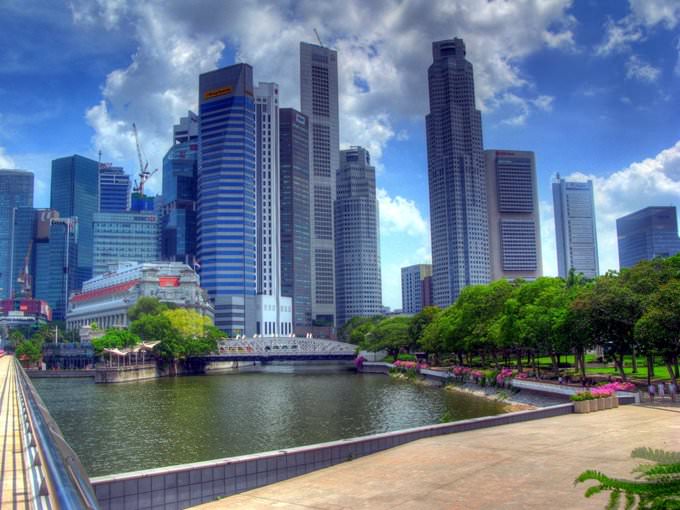 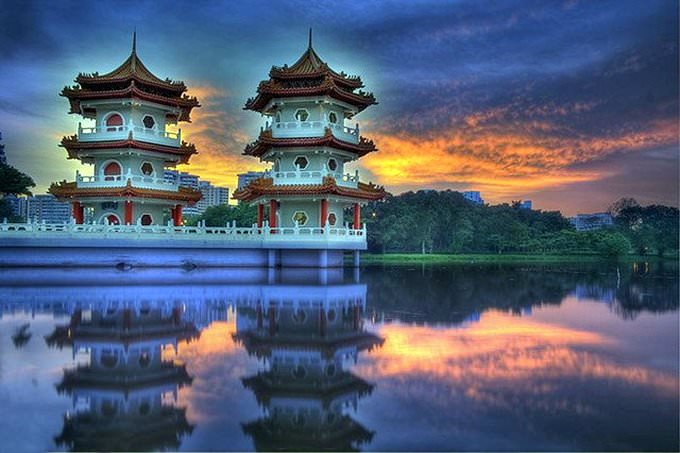 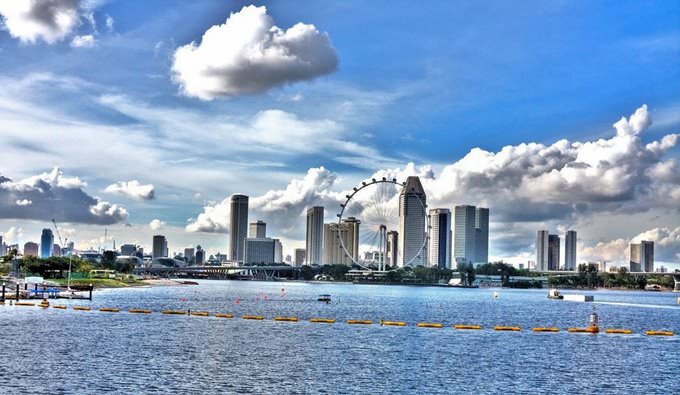 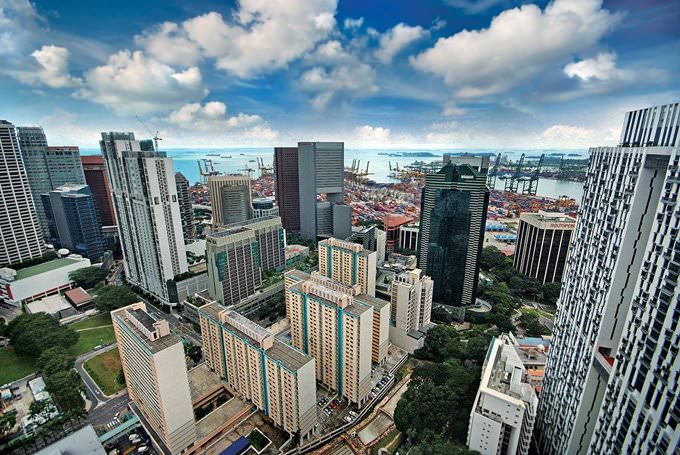 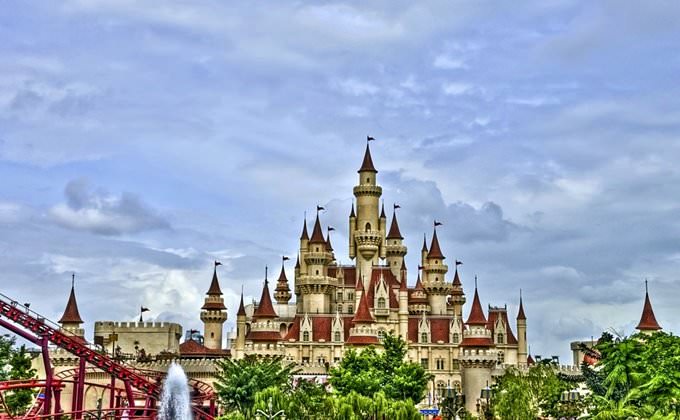 Far Far Away At Universal Studio Singapore by Schristia @flickr 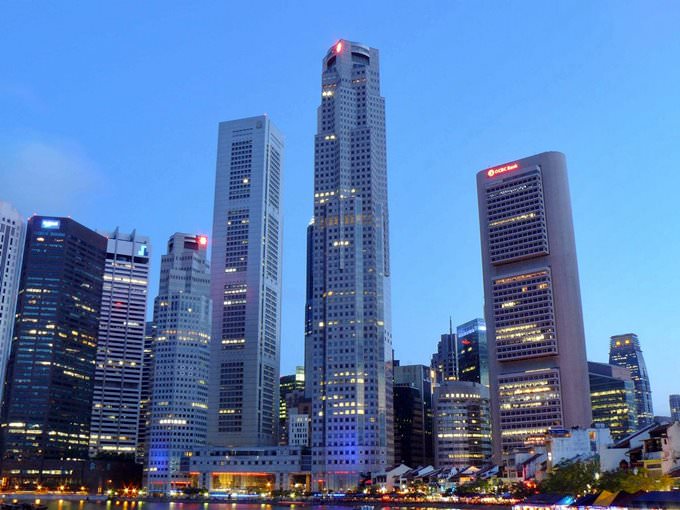 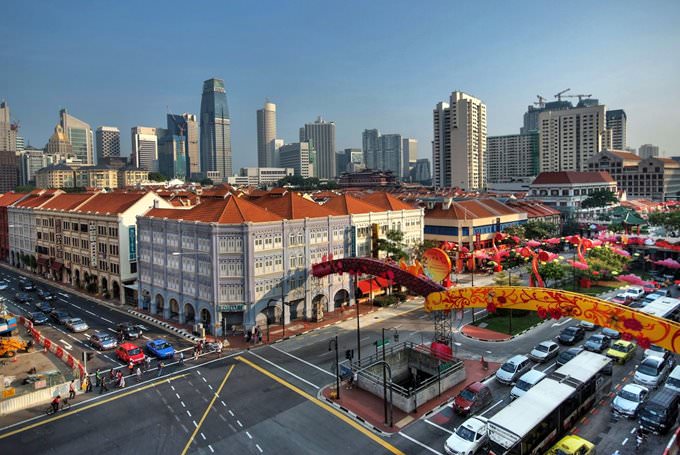 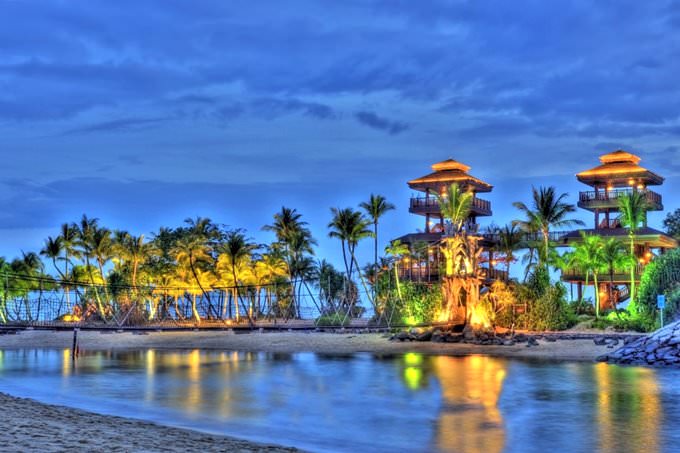 Without a doubt, Marina Bay Sands is one of the most widely recognized buildings in Singapore. The three buildings and a boat atop of them were opened in 2010 and include a hotel, a large shopping mall, an observation deck and even a museum of art. There is a large swimming pool of the roof of the building, from which it’s possible to see the Singapore skyline. Orchard Road, one of the most popular streets in Singapore, will be liked by fans of shopping, travelers who want to look at old colonial buildings and those who want to visit museums as some of the best museums in Singapore are located there, namely the Singapore Art Museum, the National Museum of Singapore and Battle Fox. … Open

Chapters of the guide to Singapore City

Chinatown is also the place where you will find a rich selection of various Chinese medicines, and local doctors usually give their visitors numerous practical advice. Just like in 60s and 70s of the XX century, there is a traditional night market in Chinatown. Thanks to more than 200 trading outlets, the quarter remains very busy at night. The market, where it is possible to buy antiques and crafts, as well as many … Open

It’s hard not to get lost in the variety of luxurious hotels in Singapore. Many upscale travelers choose to book a room at the high class Pan Pacific Singapore. This hotel offers a wide range of sumptuous suites with the Harbor suite being the most elegant and refined. A day in the elite suite costs more than US$1,500. The 121 square meter large deluxe room offers a fantastic panoramic view of the harbor. … Open

Singapore City for children - what to visit

Not every city in the world can offer such a variety of exciting activities for families and travelers with children as Singapore does. Here you will find absolutely anything needed for an interesting and unforgettable vacation with kids. Start your observation program with a visit to the Singapore Zoo that is open in the tropical forest of Mandai. All animals in the zoo live in their natural environment, so you will … Open

While selecting the best hotel in Singapore, don’t forget to pay attention to the high class Park Regis Singapore. It is open in a magnificent modern building with the façade being decorated with large windows. All guest rooms have a very interesting planning – there are large glass partitions and big mirrors, thanks to which all rooms look even more spacious. Some guest rooms come with a stylish open space … Open

Little India is the location of the popular Mustafa Centre that never ceases to attract visitors with a variety of goods and affordable prices. There are many clothes shops that offer up-to-date quality items at reasonable rates. Traditionally, there is a supermarket on the first floor of the shopping complex. The supermarket offers popular Indian, Chinese, and European food. One of the largest shopping centers in … Open

Hotels with history of Singapore City

The legendary Raffles Hotel Singapore has already become an outstanding historical symbol of Singapore. The historic hotel greeted its first guests in 1887. Raffles Hotel Singapore is named after Sir Stamford Raffles, the founder of the city-state. The hotel welcomed many famous guests, including Joseph Conrad and Rudyard Kipling, Charley Chaplin and outstanding Russian artist Alexander Vertinsky. For more than a … Open

Search touristic sights on the map of Singapore City

Photogalleries of neighbours of Singapore City