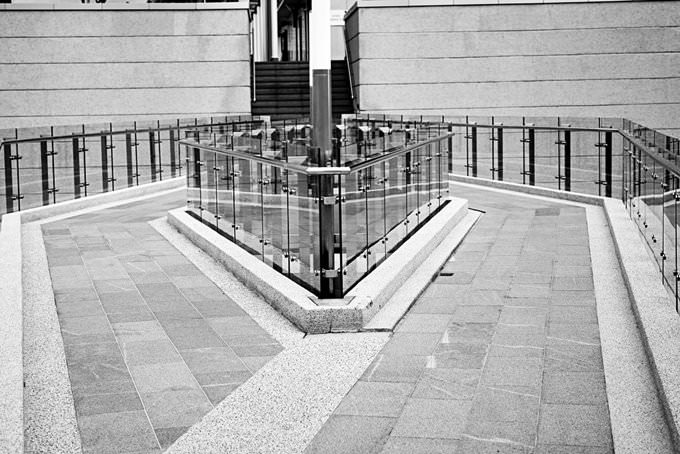 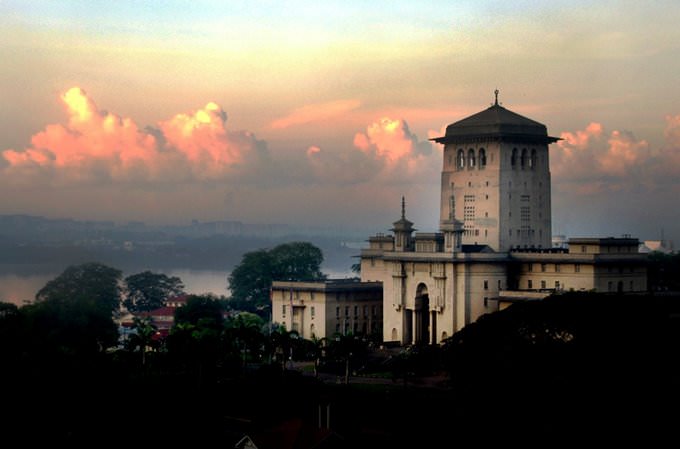 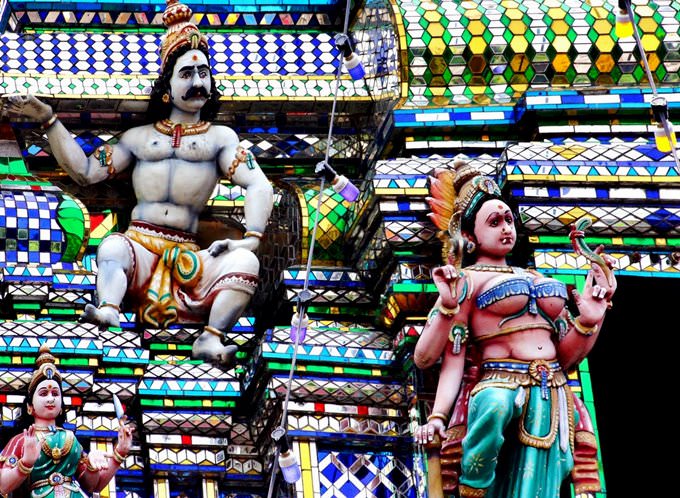 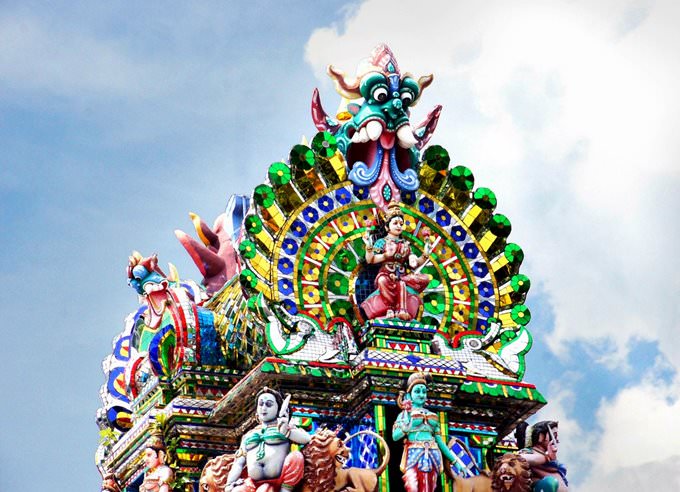 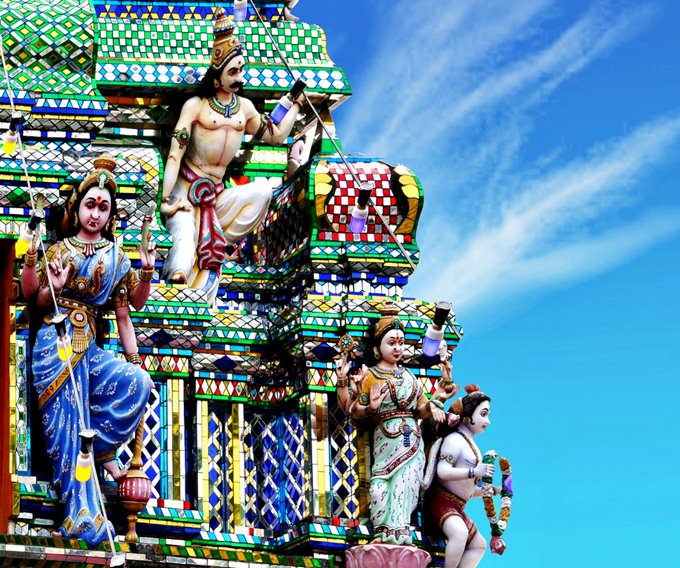 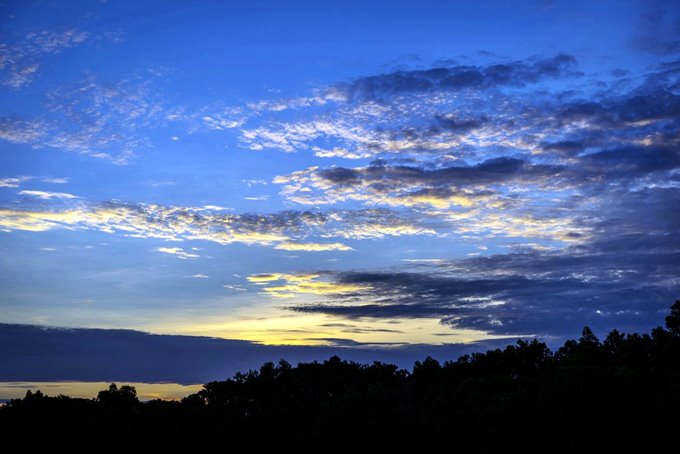 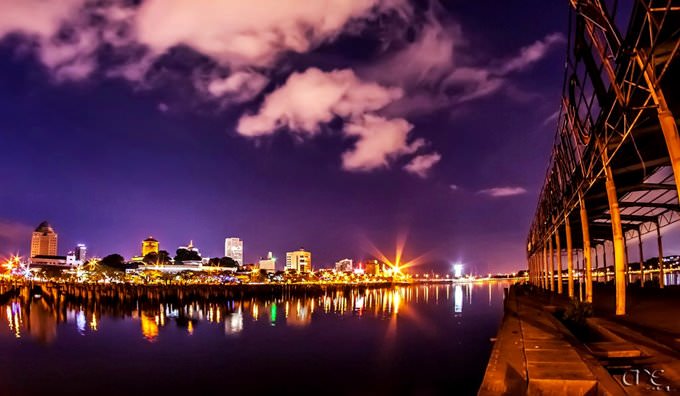 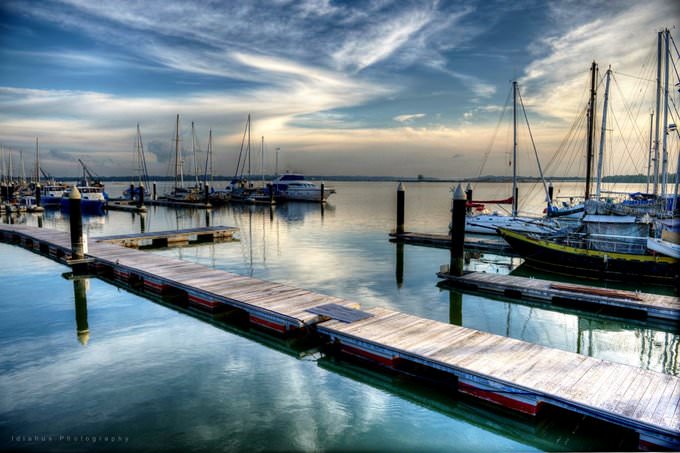 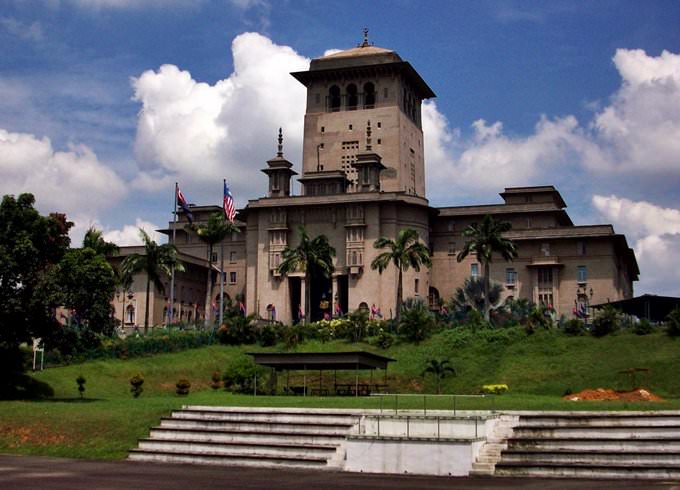 Chapters of the guide to Johor Bahru

The colorful Jalan Segget Market is open in the very heart of the city. A visit to this market will also leave many unforgettable memories. This market offers inexpensive clothes and shoes in the national style. The selection of attractive bags and belts is also delightful. Fans of stylish accessories will like large stalls with wallets and watches, and females will be fascinated to find a huge selection of local … Open

Johor Bahru for children - what to visit

Sanrio Hello Kitty Town will appeal to preschool girls. Everything is dedicated to the cute Kitty here. The park is decorated with pink and cream colors. Three-dimensional soft dolls, animators, toys in the form of interior items, slot machines, and a small cafe – this is all that a child needs to take a break from the hustle and bustle of the city for a couple of hours. A child can dress up as an Angry Bird, … Open

There is a Padini outlet for fans of branded items near the town of Kulai. Stores from eight dozen world-famous companies are located on its territory. There are Burberry, Lacoste, Calvin Klein, Guess, and Armani there. Please note that only credit cards or local currency in cash are accepted for payment in stores in the city. There are many exchange offices in the city. You can exchange dollars or euros for Malay … Open

Traditions and mentality of Johor Bahru

Festivals-holidays are held in the city almost every week. They are dedicated to various aspects of Asian spiritual practices. It's mostly about yoga, Buddhist music, and a healthy lifestyle. Events like AIA GLOW are dedicated to them. Many various exhibitions are also held in the city. Their subject matter can vary widely. You can get to see the latest achievements in the field of interior decoration. Educational … Open

Hokkien Mee is also delicious. This is the local equivalent of fried Chinese yellow noodles. It is stewed in soy sauce with pork, fish cutlet, squid slices, and cabbage. Fried lard cut into cubes is also included in the dish. It is served as a side dish. Some gourmets claim that the whole essence of Hokkien Mee is in fat but nothing else. The dish is very popular. It is eaten at any time of the day or night, on … Open

This part of the city is the location of another famous landmark - Danga World Petting Zoo. Without a doubt, young tourists will be happy to visit this amazing zoo. There is also a suitable place for visitors of all ages - Danga World Theme Park. In this large theme park, visitors will find more than twenty different rides and amusements. Fans of shopping might prefer to stay longer in another place, Festive … Open

Search touristic sights on the map of Johor Bahru

Photogalleries of neighbours of Johor Bahru