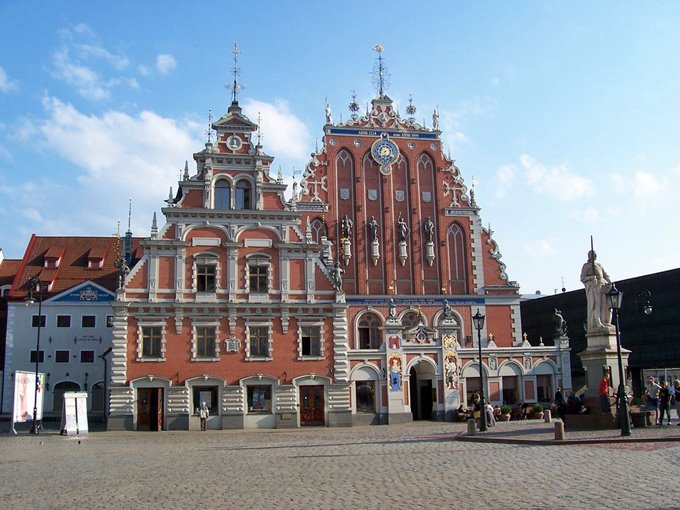 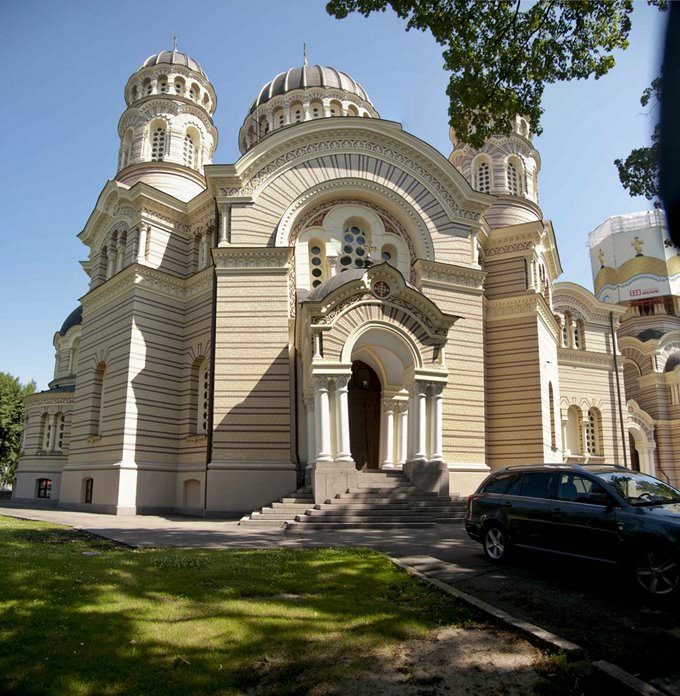 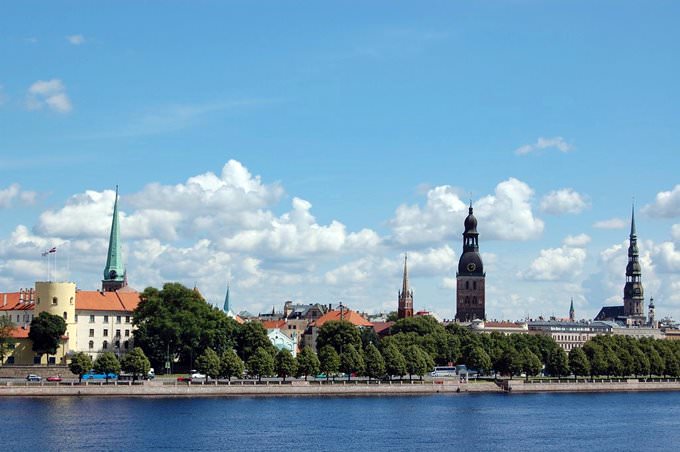 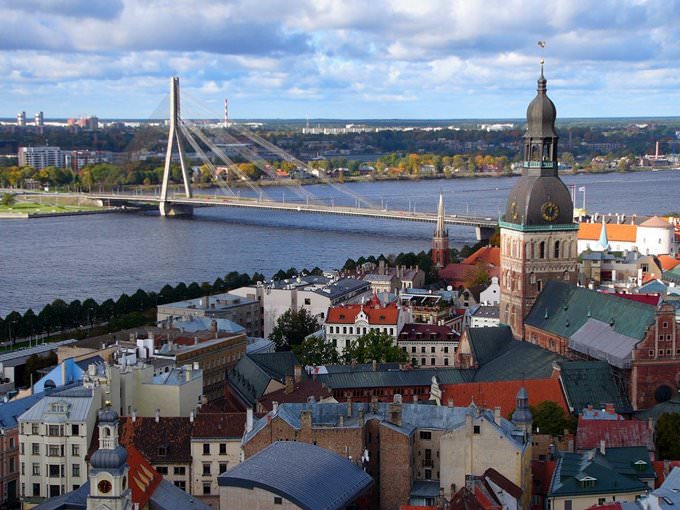 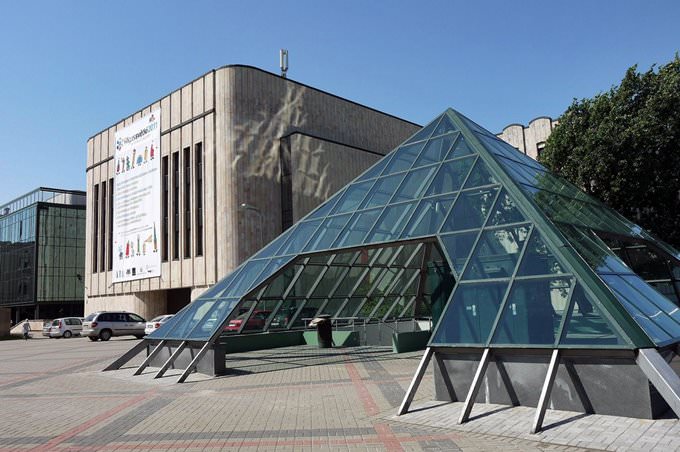 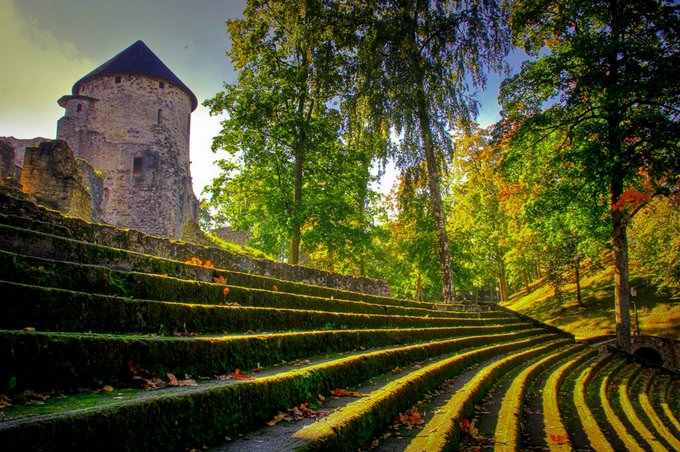 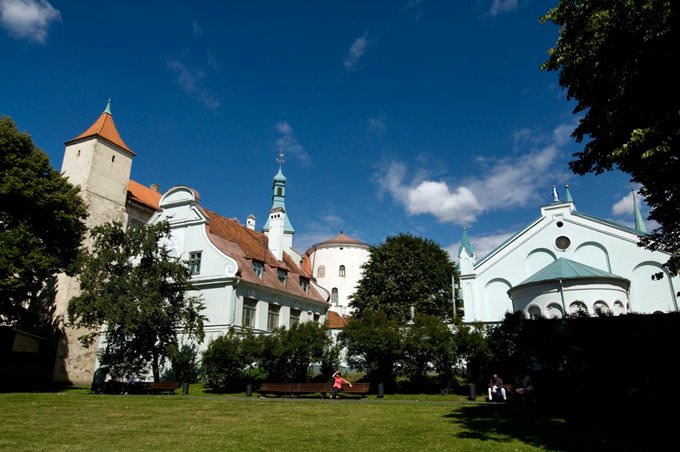 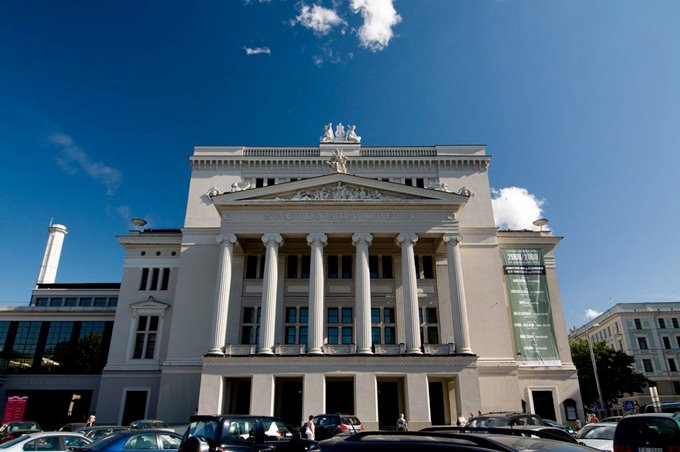 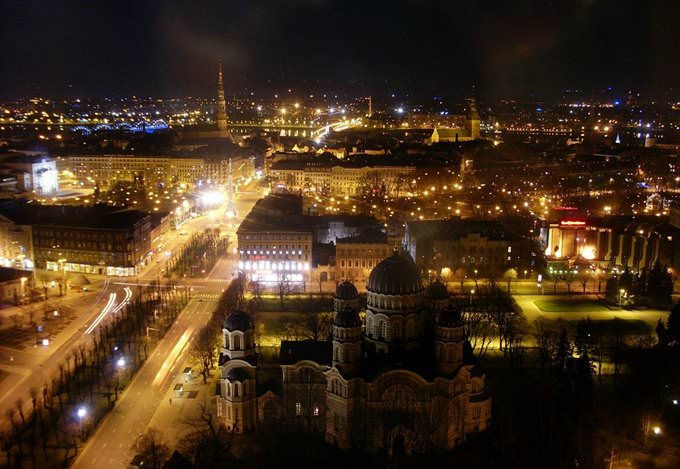 Chapters of the guide to Riga

Hotels with history of Riga

The historical part of Riga is the location of another unique hotel complex, Konventa Seta, that occupies nine fully restored medieval buildings. In some guest rooms, the design resembles old country houses. These rooms have woven furniture made of light wood and magnificent landscape paintings on the walls. Small flower bouquets add a touch of serenity to the atmosphere. The hotel’s windows offer spectacular … Open

8. Apartments can become an excellent alternative to local hotels and inns. They can be rented for a short period, while the cost of the accommodation will not be much more expensive than in the mid-priced hotels. 7. Bicycle is a very popular form of transport. You can easily reach any of the city’s attractions by using the two-wheeled vehicle. 6. The city is very convenient to … Open

Riga provides a lot of facilities and services for active pastime with family, children or friends. For paintball fans, on the territory of Riga, you will find several special areas equipped for individual and group battles. For 10 euros you will get everything you need to play - markers with an air balloon, masks, gloves, uniform and 100 balls of paint (an additional 100 balls for 4 euros). During the whole game, … Open

Weekend in Riga in original style

There is an old bakery, Bigensis, not far from the Riga Dome Cathedral. Even travelers on a diet are still recommended to visit it because the bakery is an incredibly attractive and well-designed place. Don’t forget to pay attention to the display window that has colorful stickers attached to it. Besides standard signs that prohibit entering the bakery with dogs or a bicycle, there are quite unusual stickers, … Open

Festivals and events in Riga

In Riga, as well as in all Latvia, the main holiday of the year is Ligo. In fact, it consists of two holidays: Ligo, which is held on June 23 and Saint Ivan Day - June 24. People like to celebrate these events on nature with family, friends, and picnic. Although the church calendar of the summer solstice and coincides with the day of St. Ivan, the Latvian holiday of Ligo remained completely pagan. On Ligo, it is … Open

The high-class Europa Royale Riga is a true paragon of romantic style and historical luxury. All guest rooms and public areas of the hotel are made in bright colors and have gorgeous antique furniture and paintings. Some guest rooms have large beds with sheer canopies. The luxuriously decorated restaurant is perfect for various events and celebrations, but it’s the casino that is usually the most popular … Open

Search touristic sights on the map of Riga

Photogalleries of neighbours of Riga