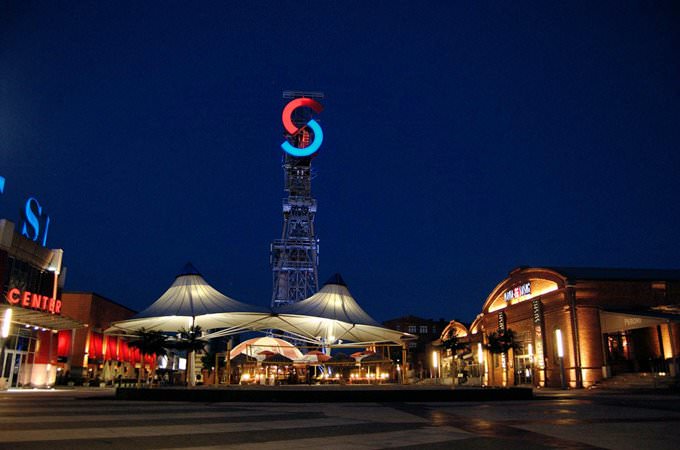 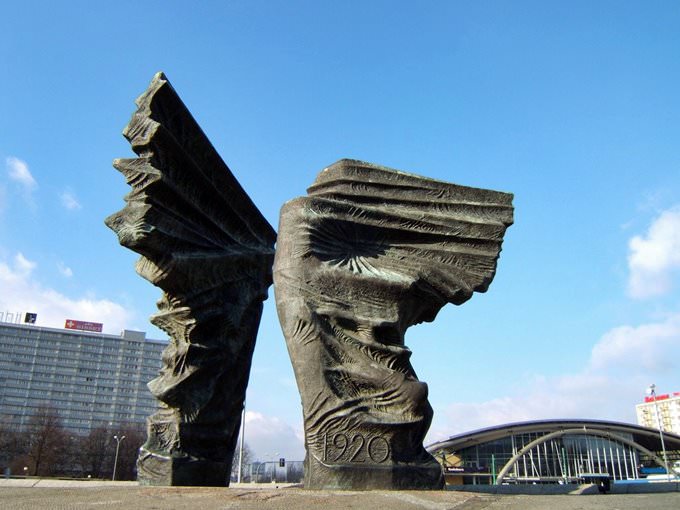 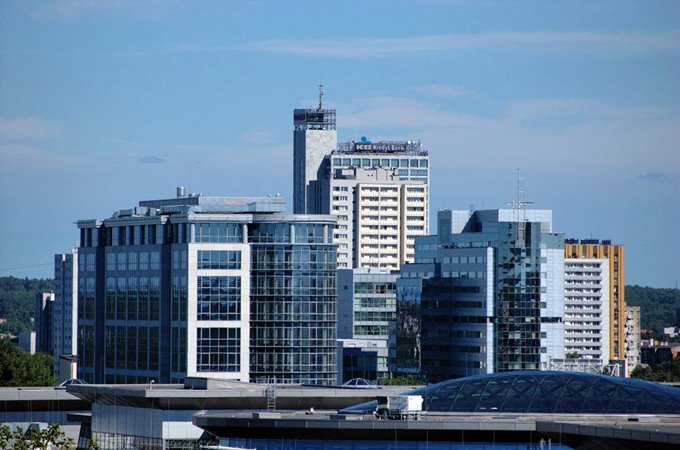 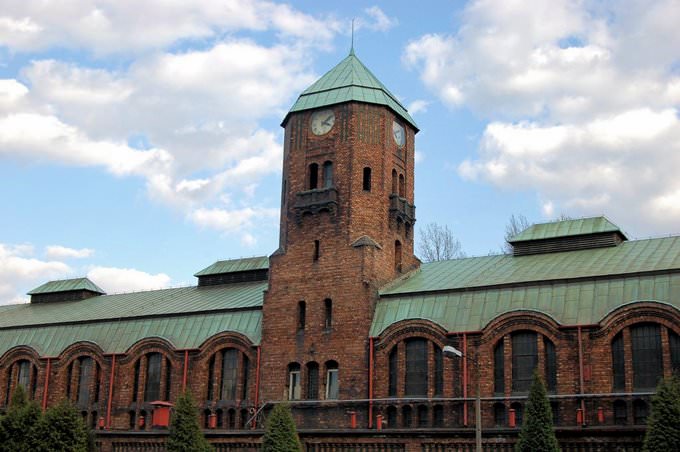 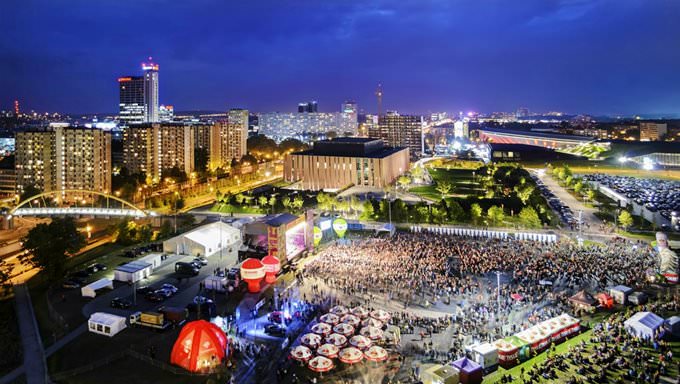 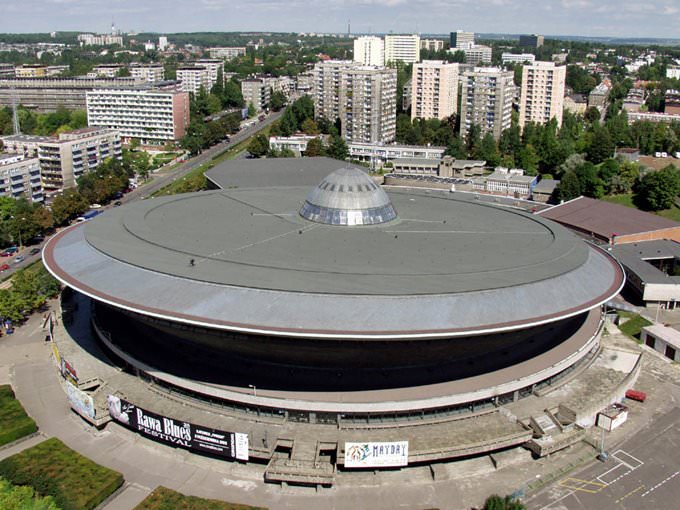 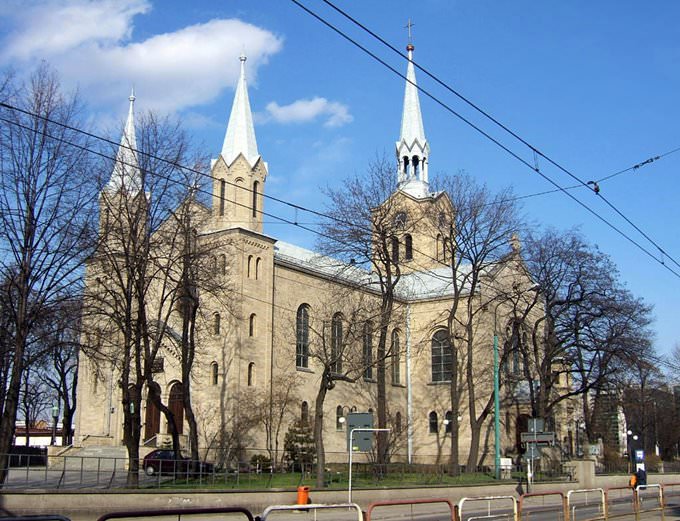 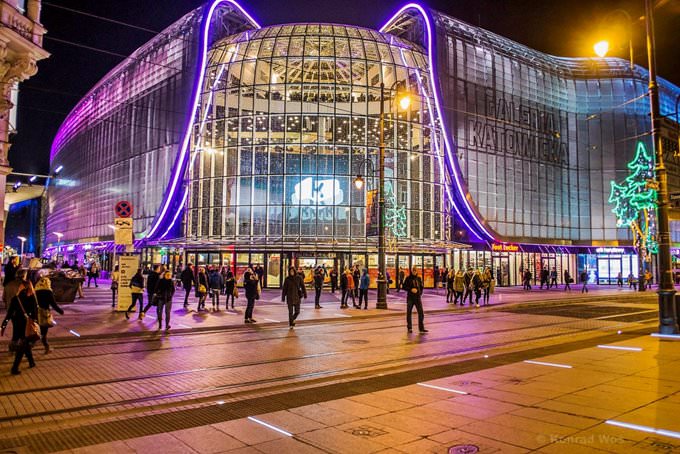 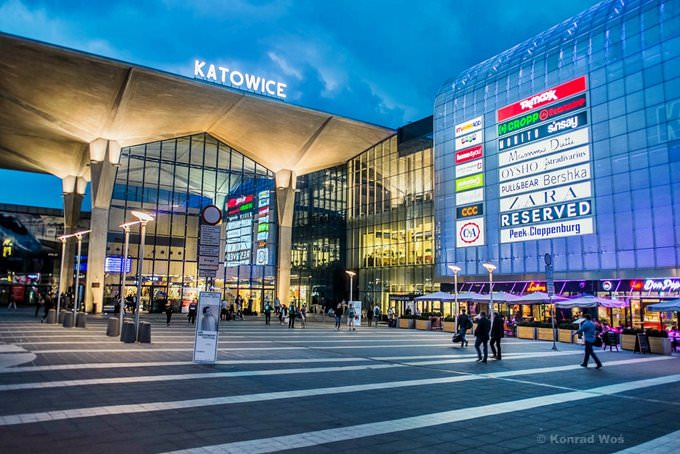 Chapters of the guide to Katowice

2. Do not forget to leave tips in local restaurants. As a rule, the amount of tips should be from 10% to 15% of the total order. Some upscale dining establishments may already include a service fee in the total score, and while in small restaurants and cafes visitors will need to round the sum indicated in the bill in a big way to any convenient amount. 3. Besides the national currency, some … Open

Search touristic sights on the map of Katowice

Photogalleries of neighbours of Katowice

Krakow
There are fascinating sculptures in Krakow too. Interesting monuments reminiscent of the tragic events in the history of Poland include Plac Bohaterów Getta, Grunwald Monument. Fabryka Emalia Oskara Schindlera (by the way, the film “Schindler’s List” was shot right in Krakow. The shooting took place very close by, in Kazimierz district) and Muzeum Historyczne Miasta ... Open »
Ostrava
In medieval times, there were wooden residential houses on the site of the present main square. In the 19th century, it was decided to demolish them and build new stone and brick mansions instead. During that period, the area was significantly expanded and became one of the first in the city where street lamps were installed. The latter have survived hundreds years and are ... Open »
Zakopane
All tourists should certainly visit the Vronislav Cech Memorial house. The world-renowned researcher and a skier had lived with his family there. Nowadays this amazing wooden villa has converted into a Museum. Among its priceless exhibits there are awards of Bronislava Cech and his equipment, as well as the collection of interesting photos and postcards. The Jan Kasprowicz ... Open »
Vysoke Tatry
Undoubtedly, the major attraction of the region is the spectacular Vysoke Tatry Mountains. Vacationers can try a hundred options of interesting excursion routes. Already in the middle of the 20th century, 15 tiny mountain settlements were situated on the territory of the modern resort area. Each of them had its unique traditions and historical symbols. It can be confidently ... Open »
Banska Bystrica
Among the most unusual historical monuments is the ancient clock tower Hodinova veza located in the very heart of the Old Town. The very first tower was erected on its site back in 1552, but it was completely destroyed by fire in the 18th century. Later, the tower was rebuilt in accordance with its original appearance. However, the architects made some serious mistakes ... Open »
OrangeSmile.com - online travel reservation expert providing reliable car rental and hotel booking services. We feature more than 25.000 destinations with 12.000 rental offices and 200.000 hotels worldwide.
Secure Server