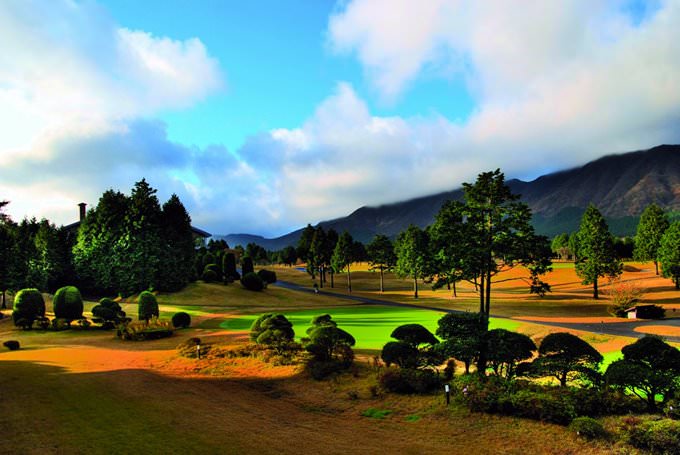 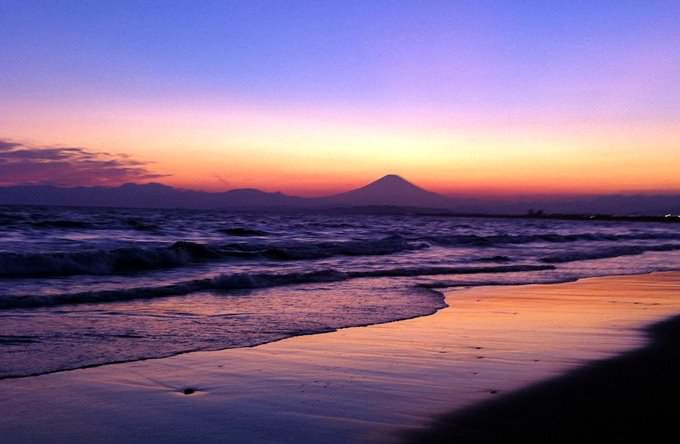 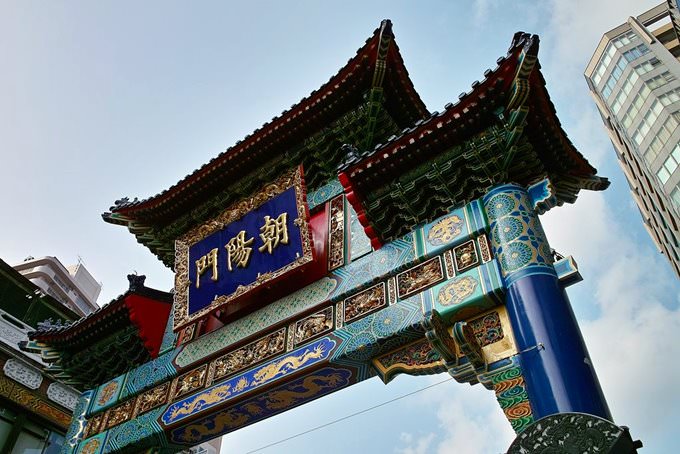 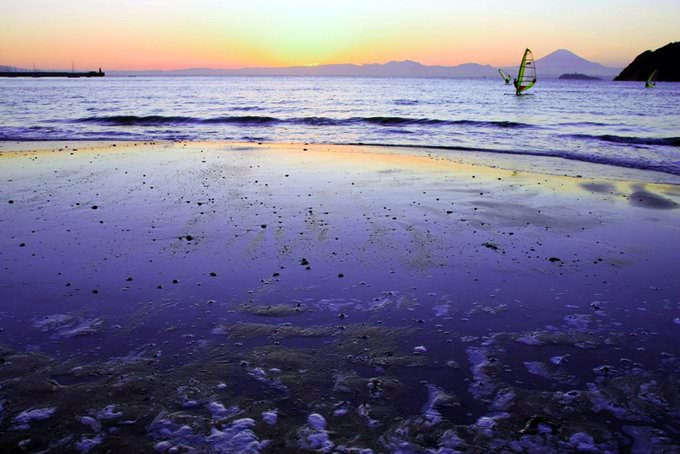 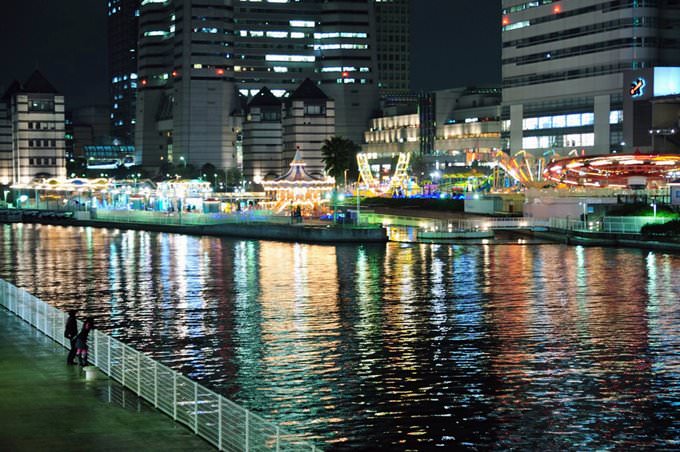 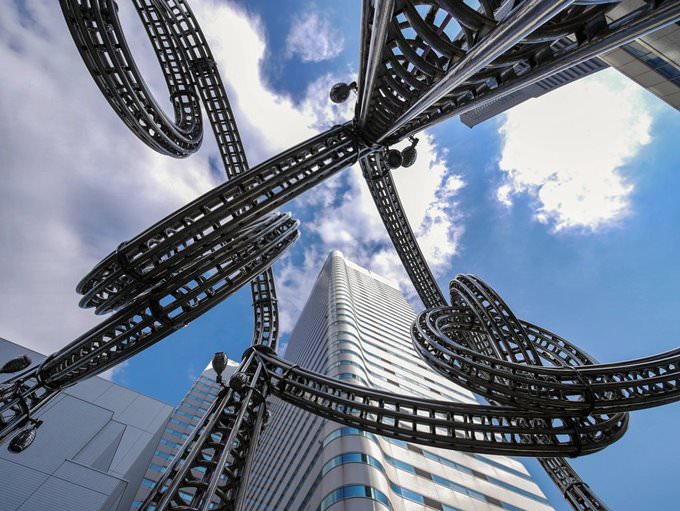 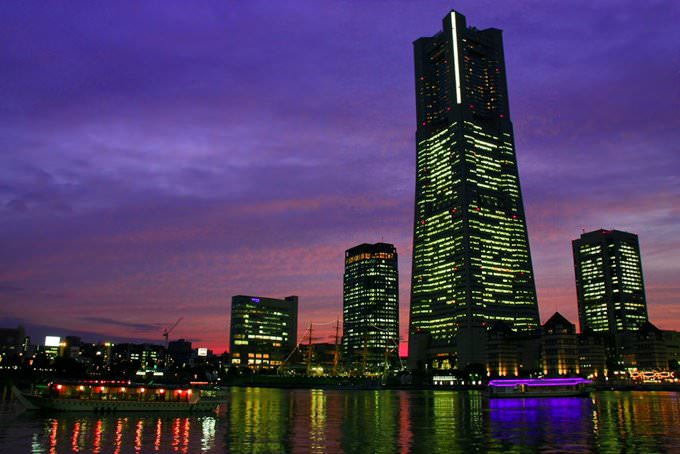 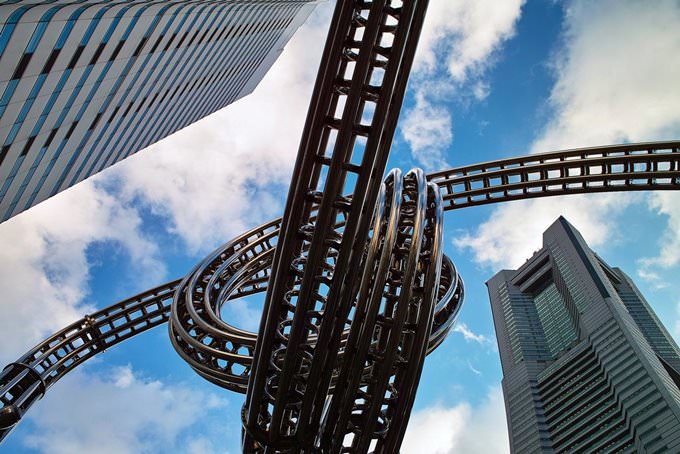 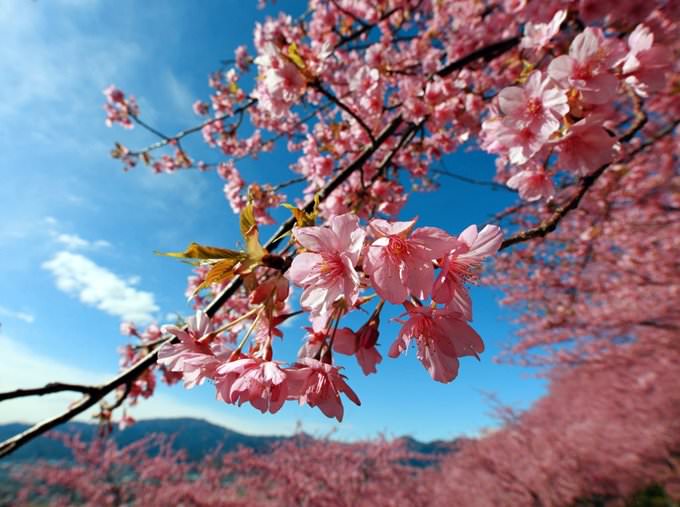 Chapters of the guide to Kanagawa

8. It is common to clean up after oneself in Japanese fast foods. Take away all utensils and litter before returning the tray. 9. Smoking is prohibited in the vast majority of public areas in Japan. If you need to smoke, it is better to ask people about the closest smoking area. Otherwise, you will have to pay a large fine. 10. When entering a restaurant, it is necessary to wait for an administrator who … Open

In the Kamakura area, tourists can visit one of the best farmers markets in the region - Kamakura City Farmers' Market. It is a great place to purchase the best vegetables and fruits. The market is also famous for its bakeries that always offer a fine selection of bread and pastries. Near the entrance to the market, there are stalls with spices. There are also several shops with interesting souvenirs. The majority … Open

One of the most visited Buddhist temples is Engaku-ji. It was built in 1282 and till date is one of the five greatest Zen temples in the world. There is a temple complex on the territory of a unique cedar grove. All the trees growing here are more than a hundred years old. In the church various religious and cultural activities, are regularly conducted including lessons of meditation. Adherents of absolutely any … Open

Traditions and mentality of Kanagawa

The so-called Golden Week is very popular in Japan. April 29 and the following four days off in May are a typical time for travel and various family activities. If you plan to visit Kanagawa during this time of the year, be prepared to find all tourist areas filled with the Japanese from other prefectures. It is recommended to book tickets and a hotel room in advance because it will be virtually impossible to find … Open

Traditionally, rice and fish are the most popular ingredients in the national cuisine of Japan. Kanagawa prefecture is no exception. Food with tuna as the main ingredient or at least with some tuna is particularly popular here. The reason for this is simple – there is a city called Miura that has a large Misaki port. It is one of the main trade centers of fishing in Japan that provides fish not only to Kanagawa but … Open

Shonan Beach Park is a safe and interesting place to relax. Storms are rare in this part of the prefecture, so waves are rarely 2 – 3 meters high, as a rule, they are much smaller. The swimming season lasts almost half a year, from April to November. This beach is an ideal destination for everyone who wants to master the basics of surfing. The only thing you need to do is to find a coach and train as much as you … Open

Search touristic sights on the map of Kanagawa

Photogalleries of neighbours of Kanagawa