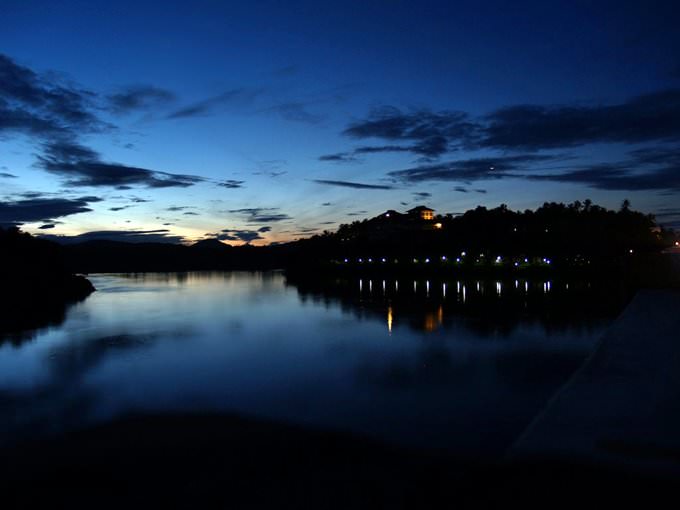 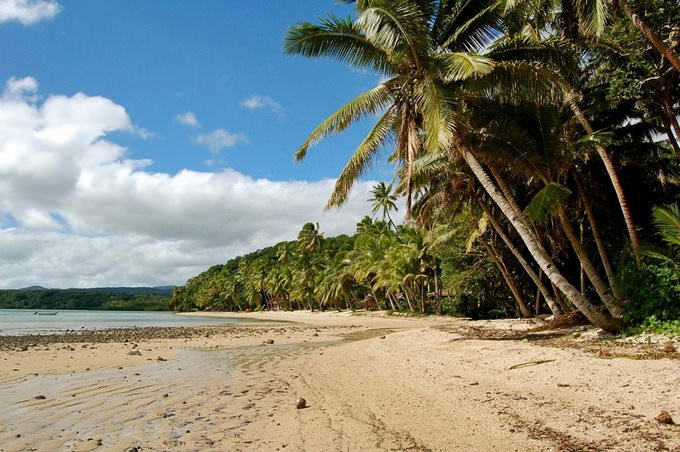 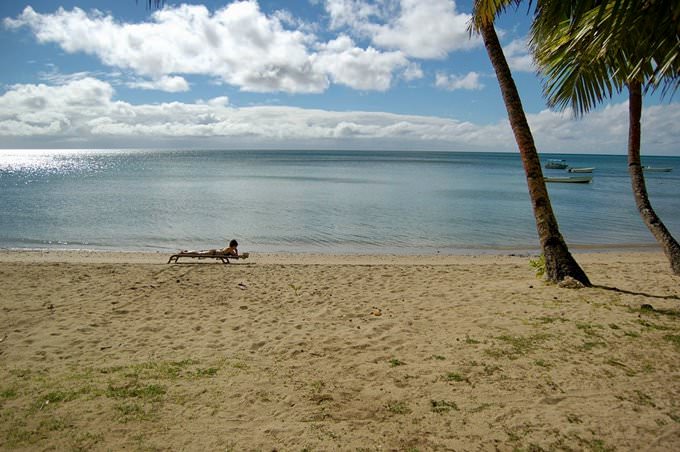 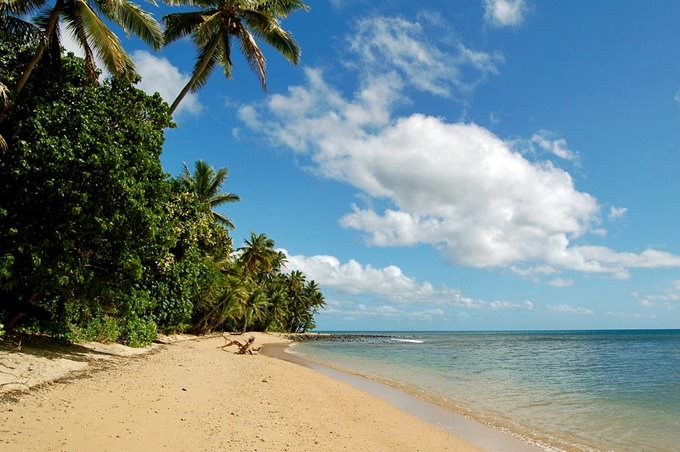 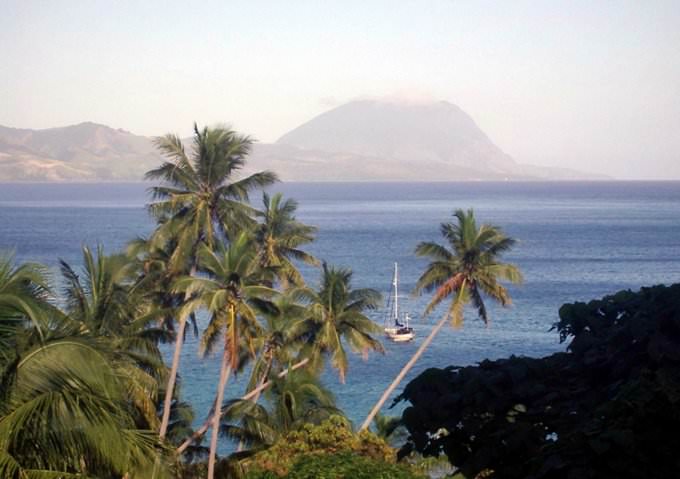 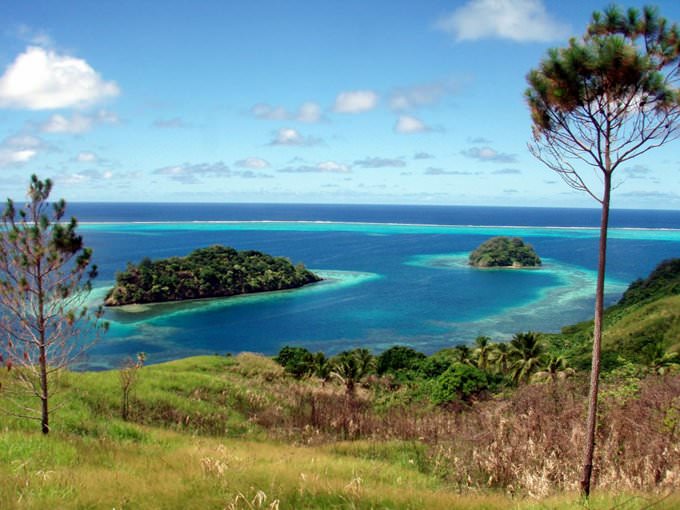 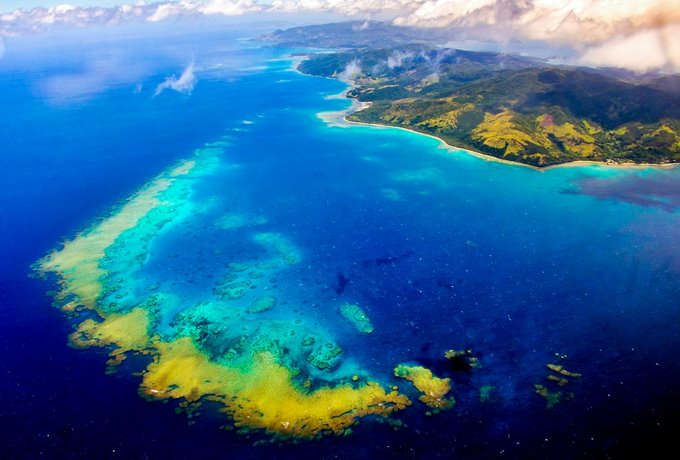 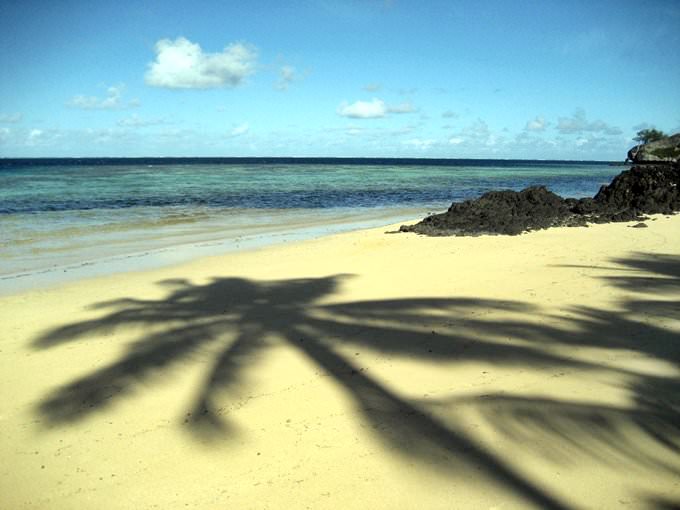 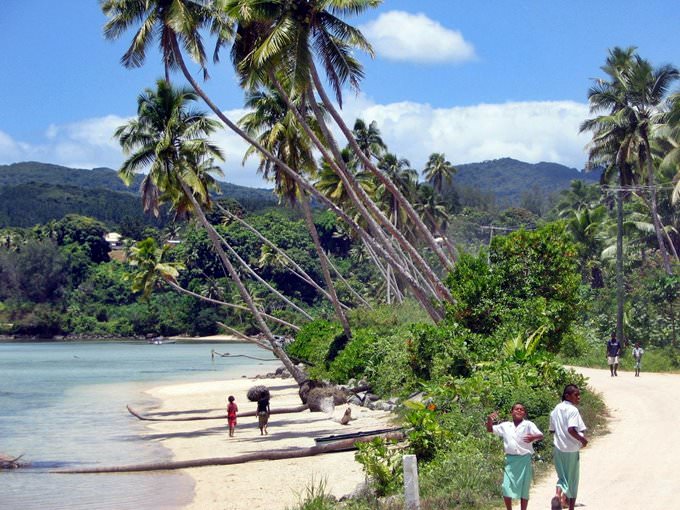 First people appeared on the territory of these islands yet during the prehistoric era. The Republic of Fiji is famous for its exotic nature, unusual culture and warm attitude. The capital of the country, Suva, is the biggest and most visited city in Fiji. The main landmark of Suva is the Museum of Fiji, which exhibits a large collection of historic and archaeological relics. No other island in the Pacific Ocean can conquer with this amazing museum in terms of size and number of items exhibited. The museum is located in the centre of Thurston Gardens. The park is also the location of two beautiful buildings – the Parliament House and the Government House. When it comes to describing sights of Suva, it’s simply impossible not to mention The Church of Saint Francis Xavier High that is located on a hill. … Open

Chapters of the guide to Kadavu Island

Kadavu is a picturesque Polynesian island and the fourth biggest Fijian Island. Most of its territory is occupied by thick rainforests. Everywhere, you can see green hills and mountain slopes, white beaches and comfortable fishing villages. Kadavu will impress those who want to take a break from the civilization, see exotic plants and dwellers of rainforests, scuba dive, and admire the beauty of the underwater world. … Open

On Kadavu Island, there is a wide choice of excellent resort hotels. All of them are located near the coast and very charming. One of the most popular and most available hotels is Waisalima. It includes a top-rated diving center. The attractive hotel will really impress nature admirers. Its picturesque villas are located among palms, on the territory of the tropical garden. Just a few steps, and you will reach the … Open

Kadavu Island will impress those travelers who prefer vacationing far from big noisy cities. Its main peculiarity is wonderful nature. On the island, there are excellent conditions for sports and a lot of beautiful places for walks. Fresh air, picturesque beaches, modern spa centers, and resort area with a harmonious atmosphere are everything you need to relax. Local beaches are perfect for family recreation. … Open

Exotic fruit and fried fruit of bread tree, exquisite seafood dishes and special refreshing beverages - these are the main features of the national cuisine on Kadavu Island. Food traditions are a main attribute of the local culture. The acquaintance with them will bring travelers a lot of emotions. Traditionally, the guests are met with a welcoming gift, a glass of kava. It is believed that it is cooked to the … Open

Traditions and mentality of Kadavu Island

Over thousands of years, the culture and traditions of Kadavu have become multifaceted. The first settlers came to the island over 3.5 thousand years ago. They were skilled hunters and fishermen. Fishing is still one of the main deeds of many locals. A lot of interesting legends are connected with it. According to one of them, thousands of years ago, the natives armed with quite primitive tools hunted giant … Open

The acquaintance with the natives’ culture and traditions will be really exciting. The local people are very friendly to foreign guests and are glad to tell them about their way of living. Dance performances called “meke” are very popular with travelers. In any village, you can visit traditional workshops and buy unique gifts from local craftsmen. Food traditions of the island deserve special … Open

Search touristic sights on the map of Kadavu Island

Photogalleries of neighbours of Kadavu Island