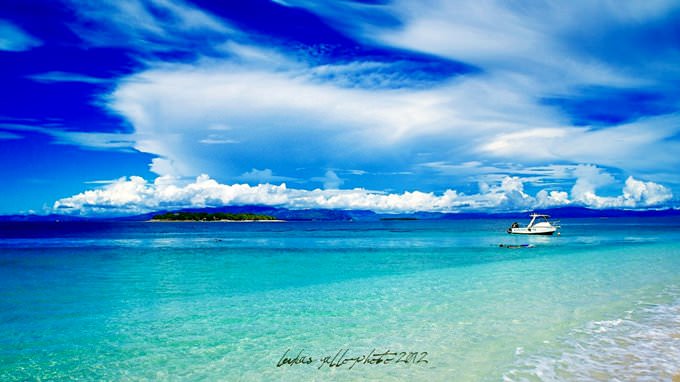 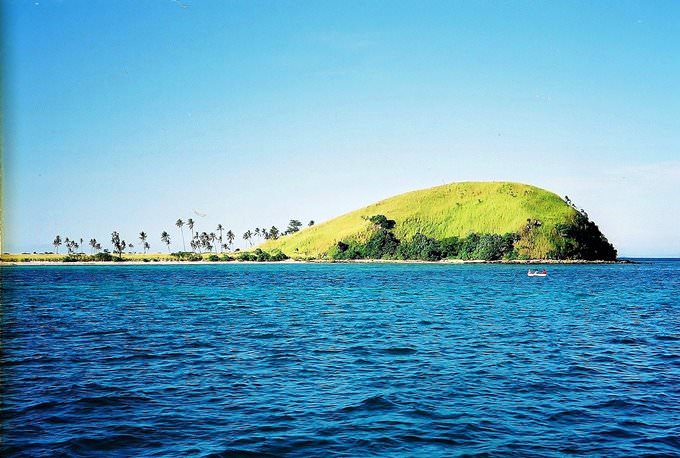 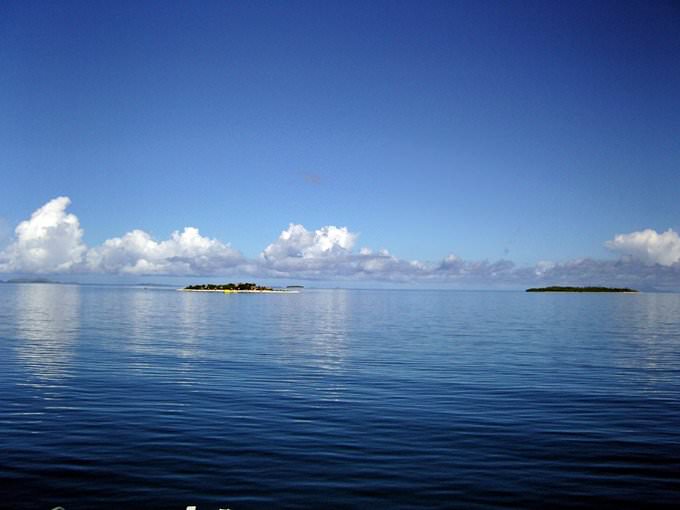 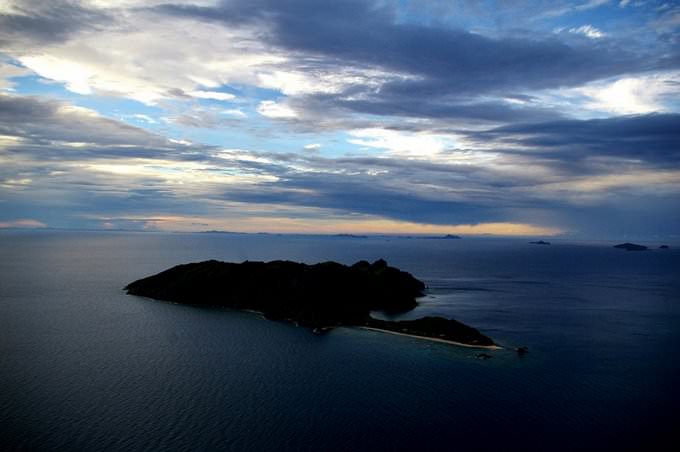 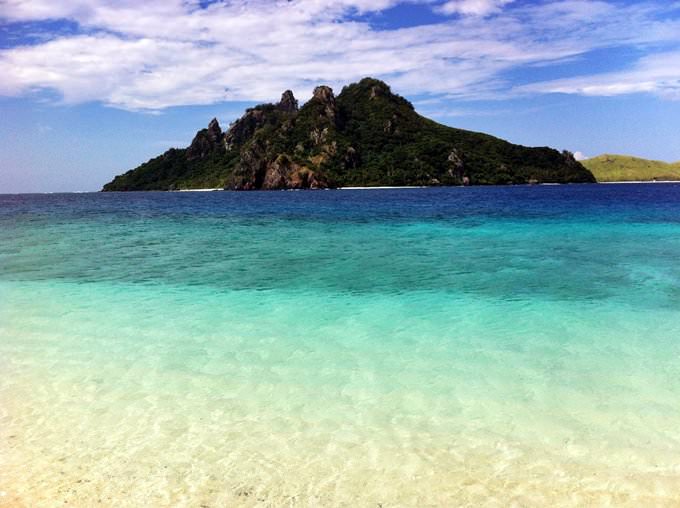 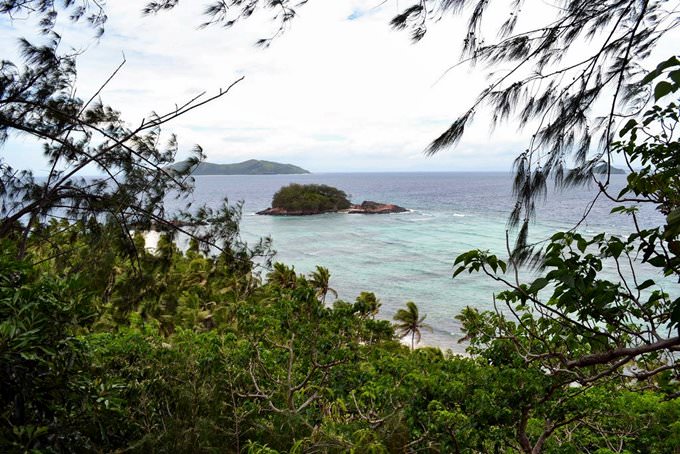 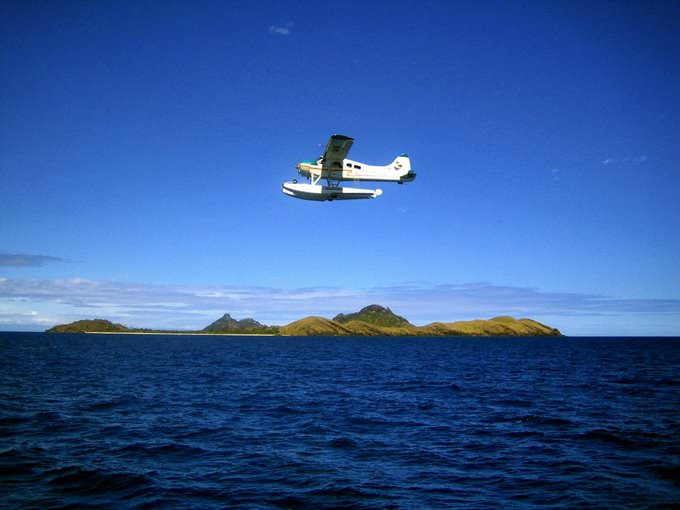 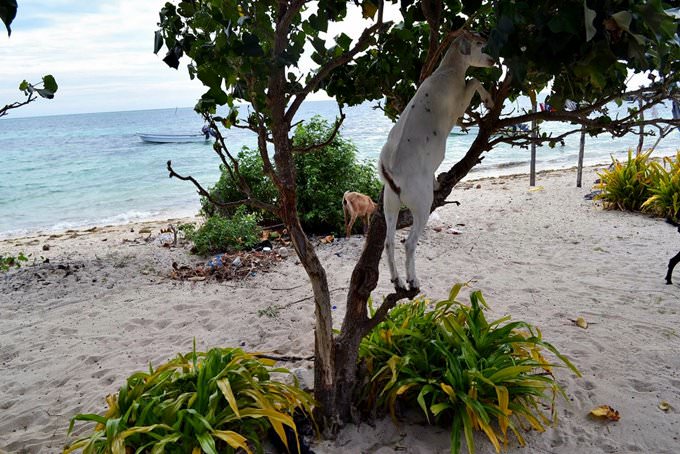 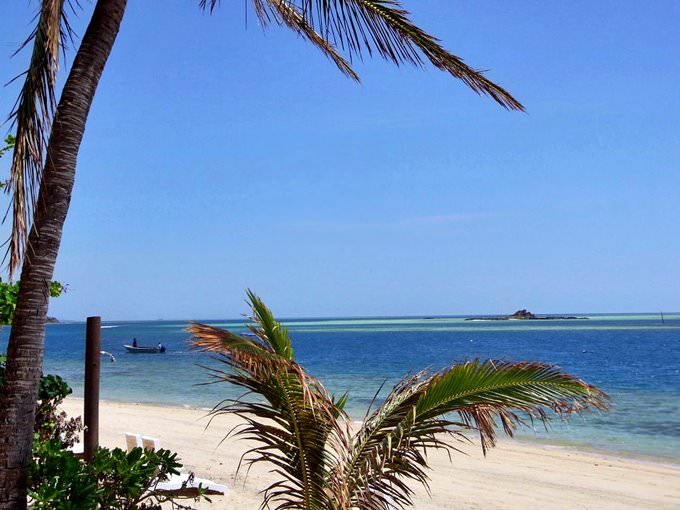 Naihehe Caves are an important tourist destination. These caves are not only beautiful, but also mysterious as there are many legends connected with the caves. The city of Nadi is a wonderful place famous for its ancient religious shrines and magnificent gardens. Nadi is home to the famous Sri Siva Subramaniya temple. This temple is known as the biggest religious shrine of its type in whole south hemisphere. Sri Siva Subramaniya is one of the most worshipped and respected Hindu temples in the world. The temple looks like a giant multi-coloured pyramid. The height of Sri Siva Subramaniya estimates 30 metres. The temple is famous for its lush decoration as it’s almost impossible to find such a detailed building with so many elegant decorations anywhere else in the world. … Open

Chapters of the guide to Mamanuca Island

One of the most popular accommodation places on Malolo Island is Funky Fish Beach hotel merged with a large water sports center. Surfers are regular customers of the hotel; there is a great beach stretching for over 200 meters at their disposal. Attractive rooms and private villas, as well as a beautiful neighborhood with a tropical garden are available to guests of Funky Fish Beach. The hotel has its own restaurant … Open

The coast of the island of Malolo has long been chosen by surfers. Conditions are almost perfect and the waves are excellent in the southwest. If conquering the waves is not for you, you can just sail around the Islands on a board with a paddle. Beachcomber Island is very popular with tourists. The marine reserve is located here. Guests can also enjoy paragliding, kite-surfing or catamaran rides here. You can rent … Open

Sundowner Pizza Bar is another place that deserves attention. It is located on Castaway Island. Amazing pizza is cooked in a real wood-fired oven here. Local chefs always cook dishes using fresh ingredients, regardless of whether the restaurant offers Chinese, Indian or European cuisine. You can find something interesting even for the most fastidious guest here. Be sure to taste the native dishes. Kokoda is one … Open

Traditions and mentality of Mamanuca Island

The Islands of the archipelago are inhabited only partially. You can meet only birds and lonely tourists who want to test themselves in a single tour on small remote Islands. Many island tribes practiced cannibalism in the past. However, despite this past, indigenous Fijians are benevolent, open, and pleasant people. They will always be ready to help. It is not customary to refuse anything here. Therefore, if you … Open

Malolo Island is also considered the best destination for hiking. There are several very interesting trails in its territory. The most interesting trails include climbing to the mountaintop and enjoying the breath-taking view of the nearby islands. Fans of exclusive service and upscale recreation prefer to visit Malolo Lailai Island that is famous for its high-class golf club and a private marina. Vacationers are … Open

11. There is Wi-Fi in almost every hotel on the Islands of the archipelago. You can buy SIM cards at the airport. So the calls will be cheaper. You can also buy SIM cards at post offices and operator offices. 12. There are no highways on the Mamanuca Islands. Their area is small. You can get around each of them in a couple of hours. You can use a boat, ferry, or seaplane to move between the Islands. Renting a … Open

Search touristic sights on the map of Mamanuca Island

Photogalleries of neighbours of Mamanuca Island