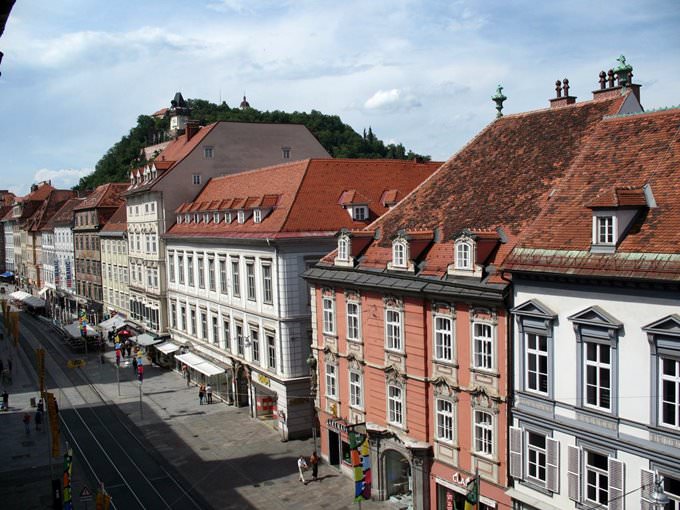 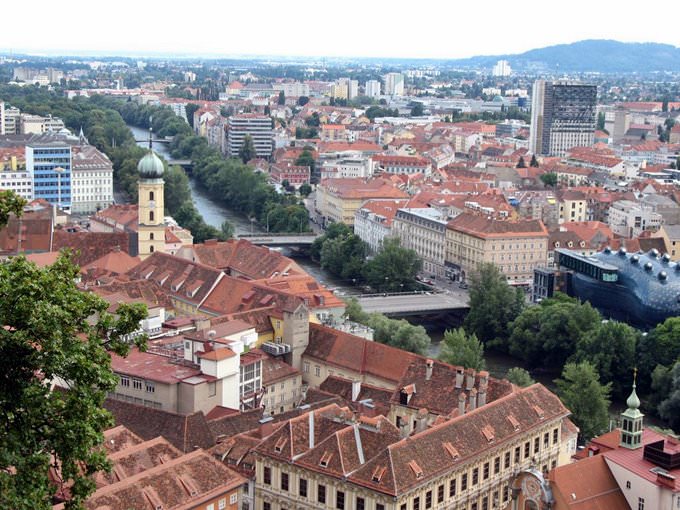 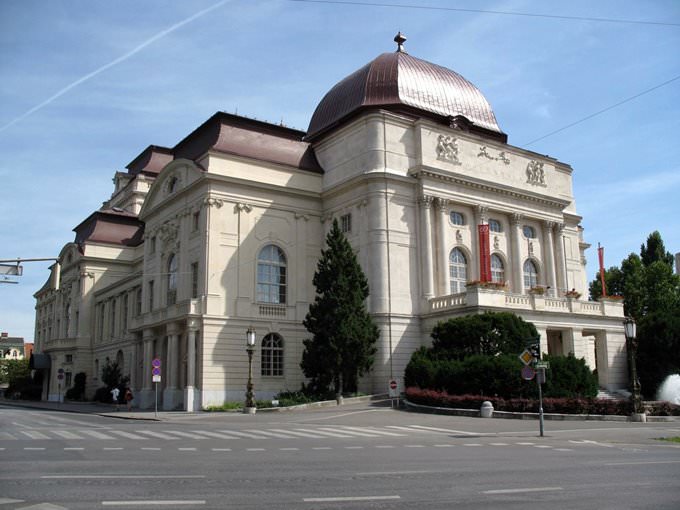 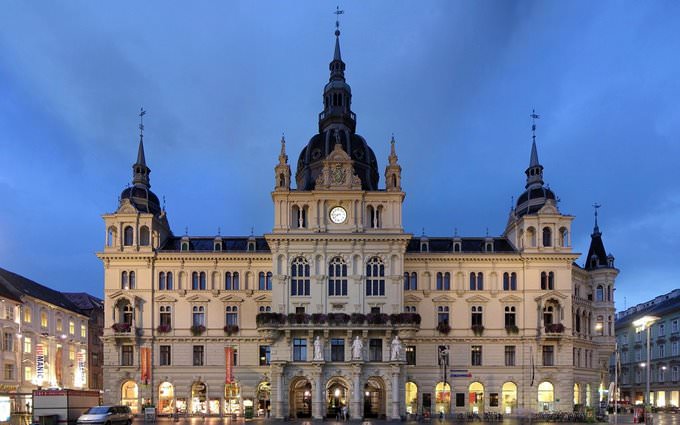 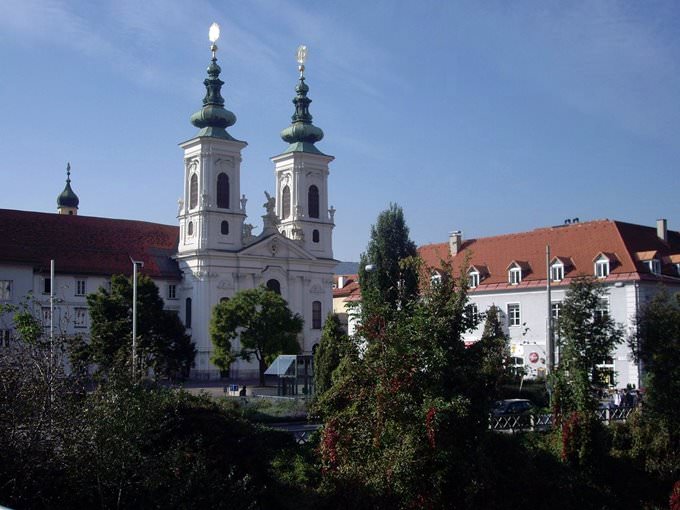 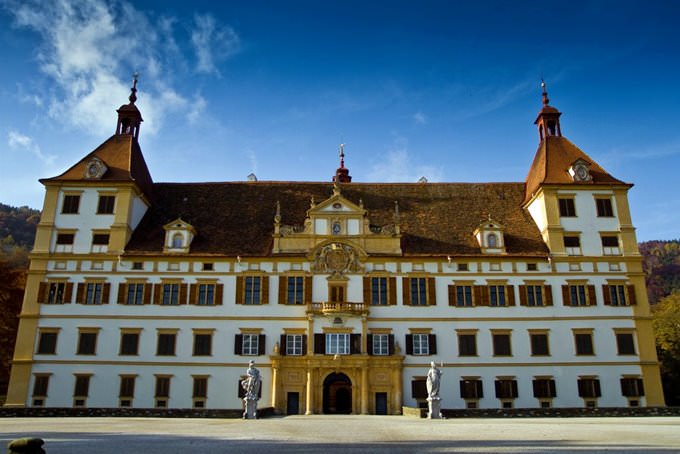 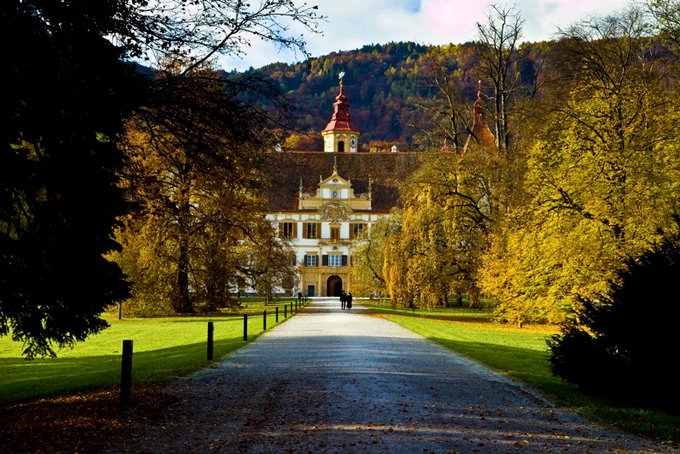 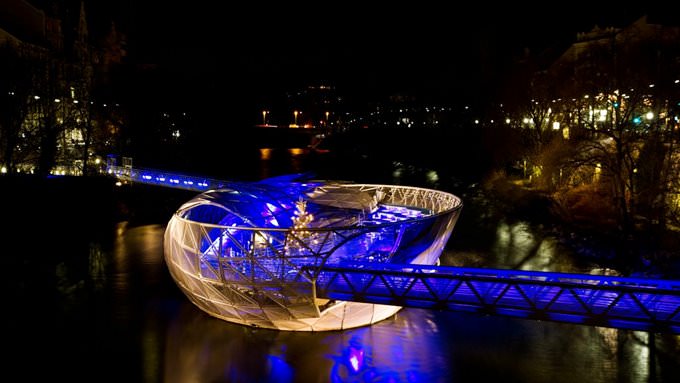 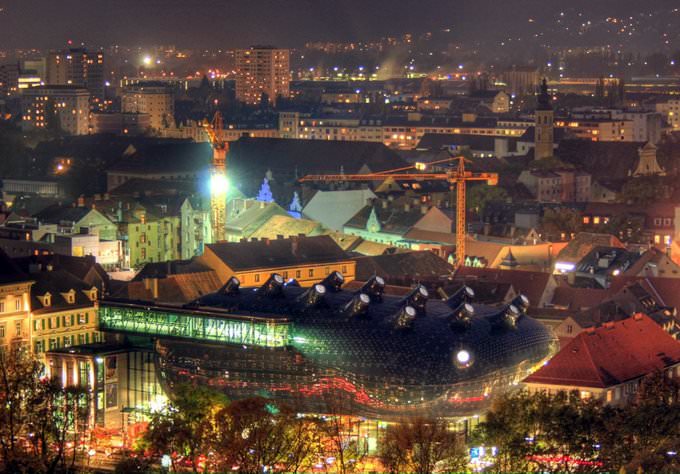 Austria is famous for its excellent ski resorts, picturesque nature and numerous historic landmarks. Vienna is the most interesting city from the cultural point of view. During many centuries St. Stephen’s Cathedral has been considered the symbol of the city. Vienna is an old city and numerous historic buildings and places are treated with great care here, so in Vienna you will find many beautiful churches and castles, such as St. Ruprecht’s Church, Vatican Church, Schoenbrunn Castle, Belveder Castle, St. Bernard Chapel, Parliament House and Town hall. Just like most capitals, Vienna is home to numerous museums – Historic Museum, several Art Museums, Graphics Museum and Albertine Gallery. The former imperial residence Hofburg is worth close attention. The building of the residence took place in the 13th century. The treasury that is located in Hofburg stores many rare artifacts that once belonged to the Order of Golden Fleece. The Crown of the Holy Roman Empire is, without a doubt, the most famous and precious exhibit of the museum complex. The crown was made yet in 962 A.D. … Open

Chapters of the guide to Graz

In order to get acquainted with the multifaceted culture of local residents, travellers are recommended to visit colorful national holidays that take place in Graz every year. Each celebration and festival is distinguished by a rich choice of different unique traditions. The tradition to celebrate some festivals first appeared several centuries ago, while other holidays have appeared recently. Regardless of age, … Open

The greatest architectural masterpiece of Graz is the Town Hall building. The luxury building in the style of classicism was built in the year 1803. After admiring the impeccable beauty of the town hall, it is worth visiting the market located next to it, where popular national products and interesting souvenirs are sold. On national holidays, interesting entertaining events are held in the square in front of the … Open

In search of unusual souvenirs visit Bauernmarkt market. Small artisans present their crafts here. Customers have a wide choice of classic souvenirs at affordable prices. However, they sell not only souvenirs, there are food stalls, as well, flowers and houseplants. Collectors are usually attracted by pavilions with antiques. Very unusual memorable gifts can be bought in the showroom of MuR - Modernes & Raritaten. … Open

Hotels with history of Graz

The comfortable Hotel Mariahilf, located on one of the most beautiful pedestrian streets of Graz, will also delight connoisseurs of past traditions. Her spacious rooms are designed in a minimalist style, with massive wooden beds decorated with carvings. Some rooms have antique wardrobes and nightstands. Every detail of the decor was thought out to the smallest detail – beautiful vintage style table lamps, … Open

Search touristic sights on the map of Graz

Photogalleries of neighbours of Graz