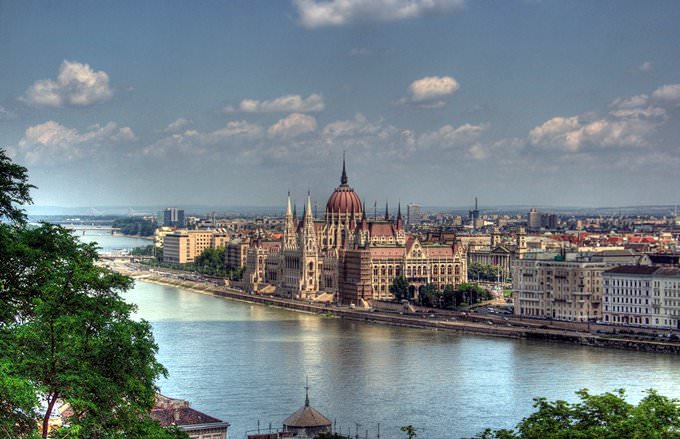 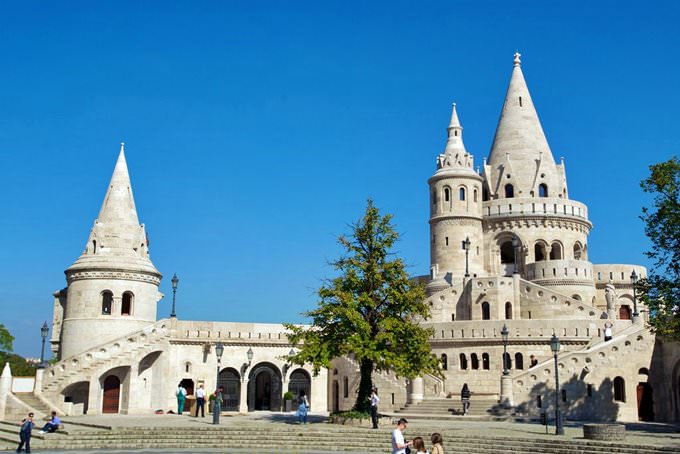 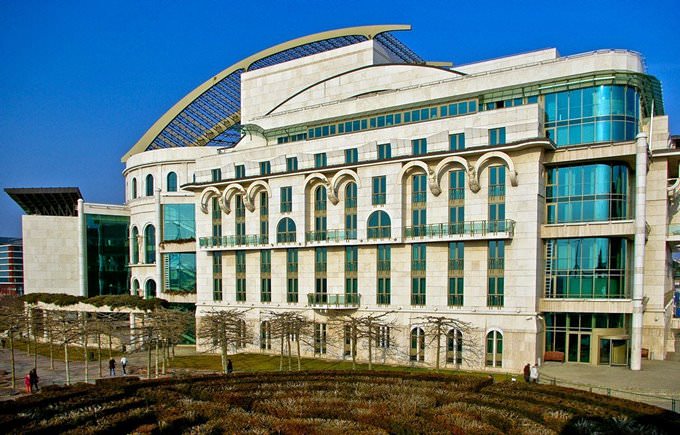 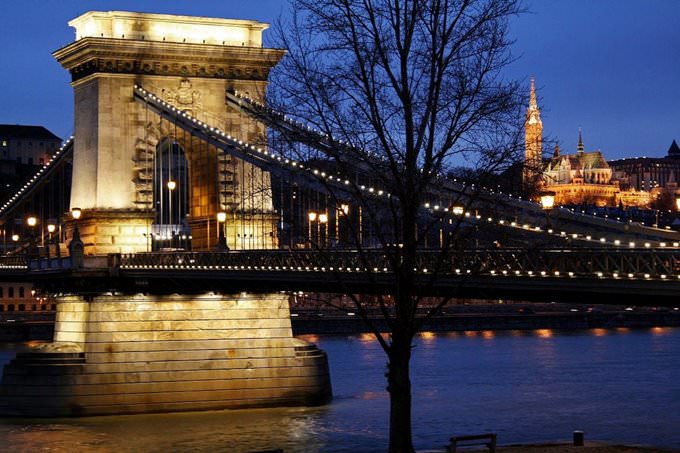 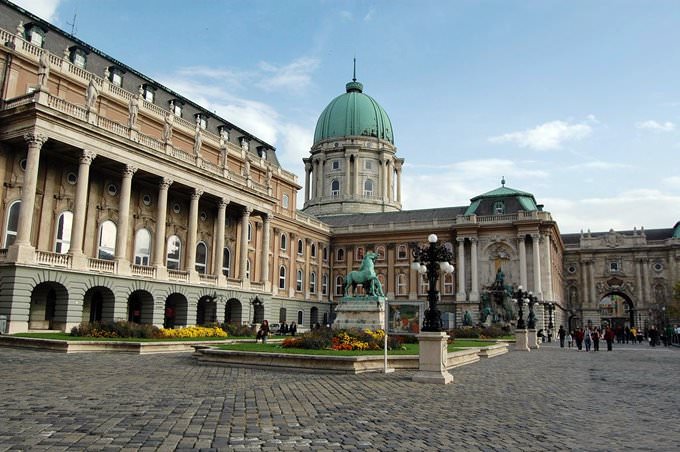 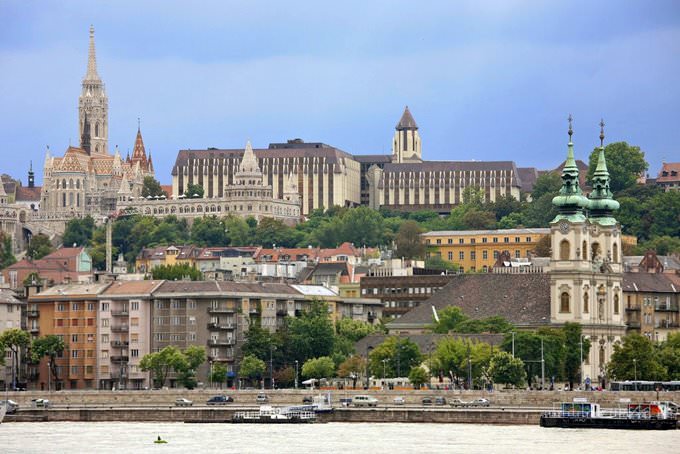 Budapest from the River, Hungary by Alex E. Proimos @flickr 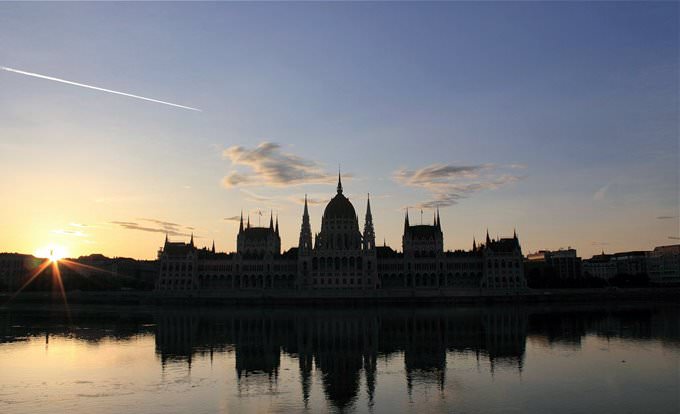 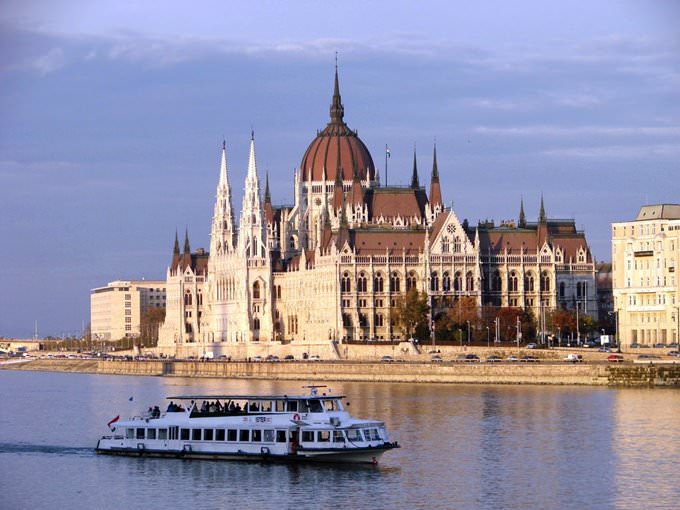 Parliament Building and Cruise Boat along Danube River at Sunset - From Buda Side by Adam Jones, Ph.D. @flickr 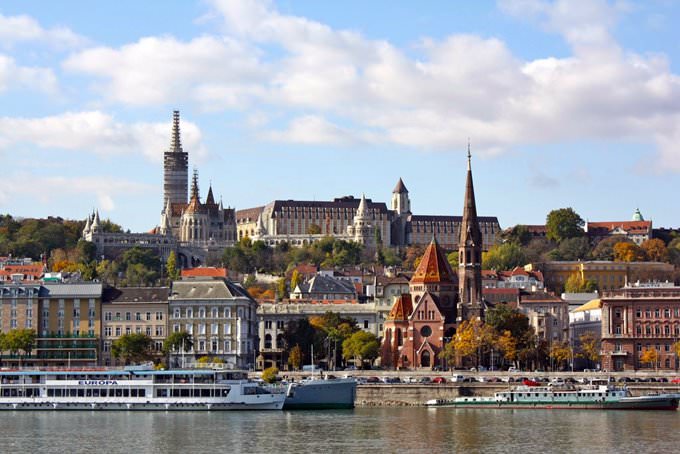 Habsburg Royal Palace on Castle Hill, and the Chain Bridge on the Danube. by Artorusrex @flickr

Gemenc Forest is a unique place with rich flora and fauna. Here tourists have a rare chance to see rare plants, wild animals and birds. It’s possible to participate in a walking excursion and enjoy the beauty of the forest during a river voyage. Hortobágyi National Park is the third most important reserve in the country. This park is located in a steep area, so visitors will be amazed by large steep valleys with herds of cows, sheep, bulls and horses. … Open

Chapters of the guide to Budapest

Budapest is a great city for families, who will find here really large selection of high quality entertainment complexes. Do not forget to make a ride on a funicular, which connects Széchenyi Hill section, and a picturesque valley that surrounds it. The length of the cable road is 3730 meters. While making a raise to the top of the hill, you will admire stunning panoramic views of the city. Fans of beach holidays … Open

Sanremo is the best restaurant of the city devoted to Italian cuisine. The huge hall of this place is divided into two parts. One of them is a cozy cafe where you can dine or relax with a cup of coffee with sweets, and the second part is a high quality restaurant. The menu of the restaurant offers widest selection of dishes made of seafood, as well as rare meat delicacies prepared in full accordance with traditional … Open

Travelers will find many unusual hotels in Budapest. Hotels on water have become the calling card of the city. Boat Hotel Fortuna is one of these hotels. The boat hotel is docked not far from Margaret Bridge and will fit both leisure and business travelers. Inside, visitors will find 42 elegant rooms designed in accordance with traditions of the past. The rooms come with wooden furniture and bright textiles. There … Open

Traditions and mentality of Budapest

Local people impress travelers with their cheerfulness and positive attitude. Despite funny and playful nature, they are distinguished by high spirituality. People here devote much time to self-education and cherish all old traditions of their ancestors. Many people call Budapest the city of dance and music as during a year the city hosts numerous national holidays and festivals. Perhaps, Revolution Day is the most … Open

Matthias Church. Matthias Church is one of the symbols of Budapest. The church has got its name from King Matthias, who married there two times. This church has a long and exciting story. For example, it was the place of coronation of many kings. This building itself is a good example of the European eclecticism - it harmonically unites different architectural styles. The tower and the colorful roof … Open

Corinthia Hotel Budapest was open in 2002, after an extensive renovation. The magnificent building with the tremendously beautiful façade, luxurious design, harmonious style, pomp and splendor in everything, beauty and elegance in room design got several important awards, including the title of “the best architectural project in Europe”. Among advantages of the hotel, it’s simply impossible not to mention … Open

Search touristic sights on the map of Budapest

Photogalleries of neighbours of Budapest