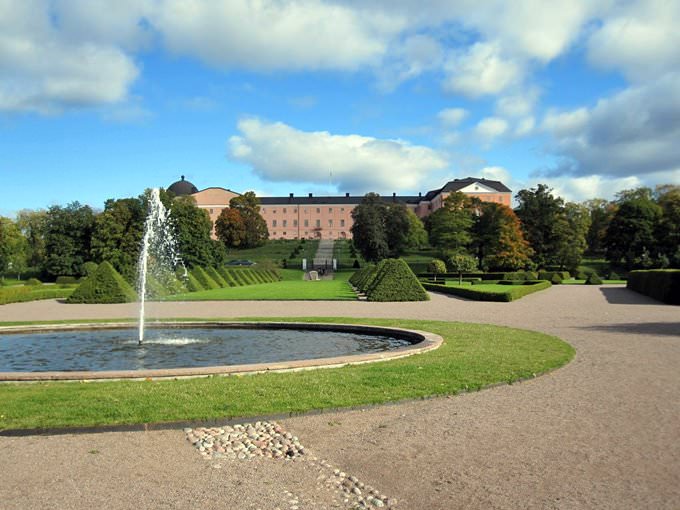 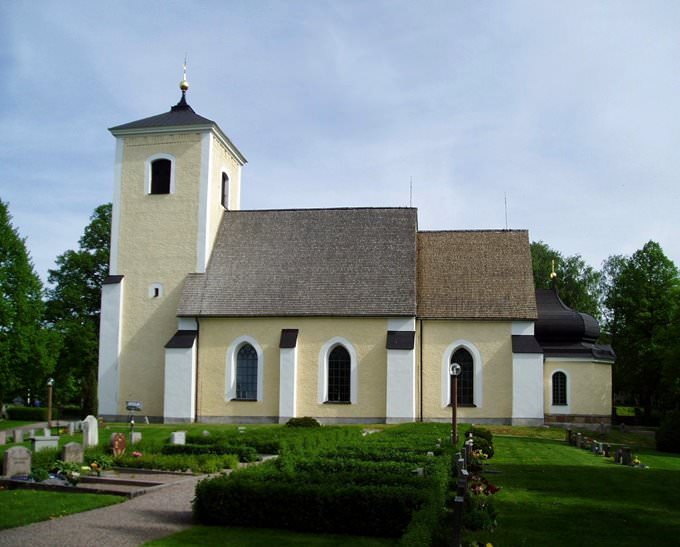 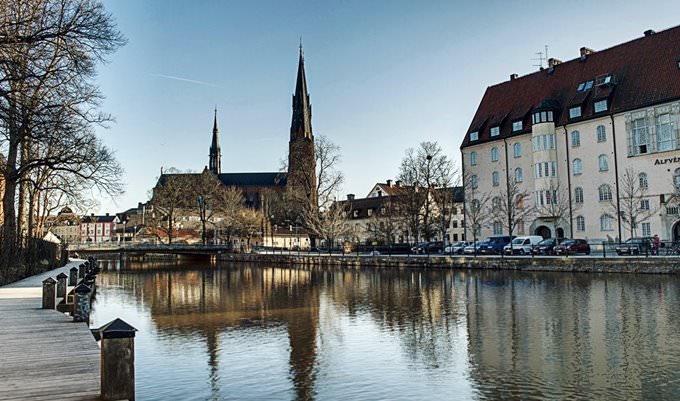 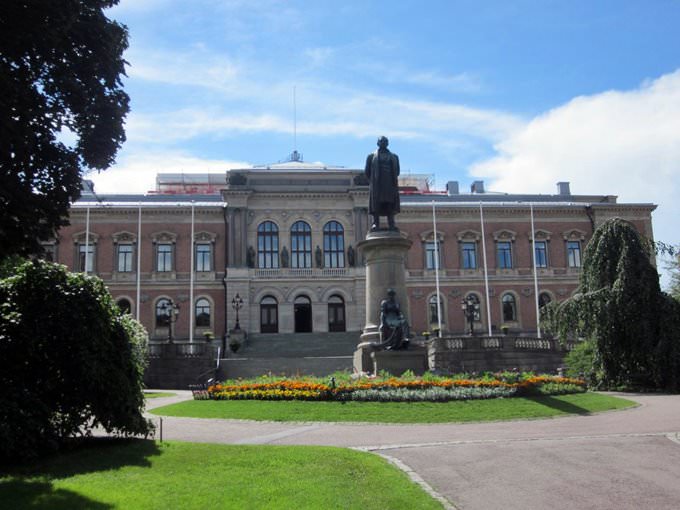 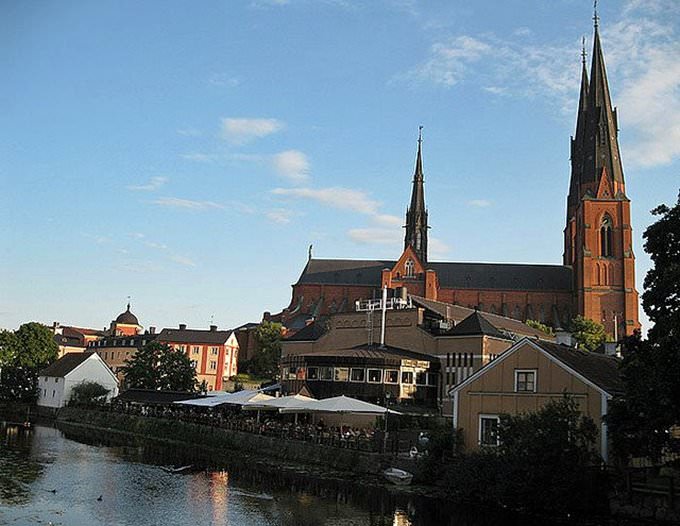 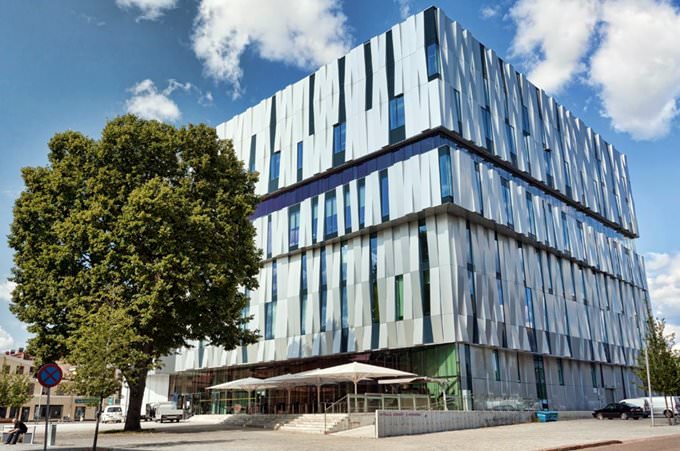 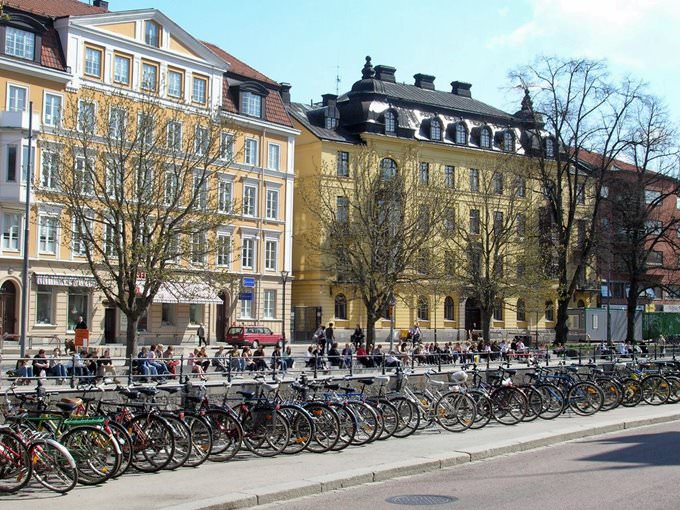 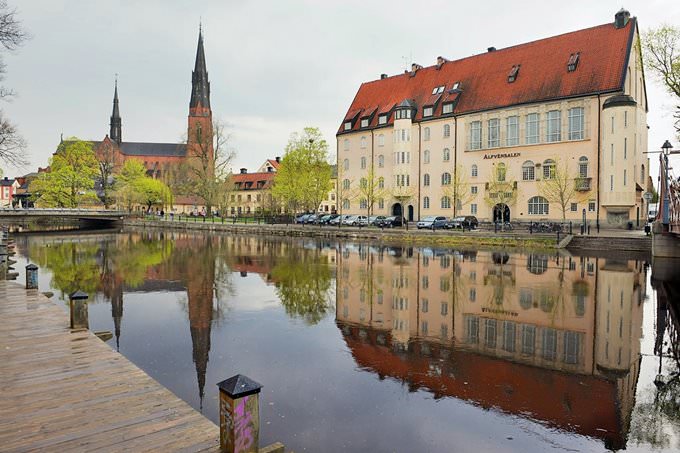 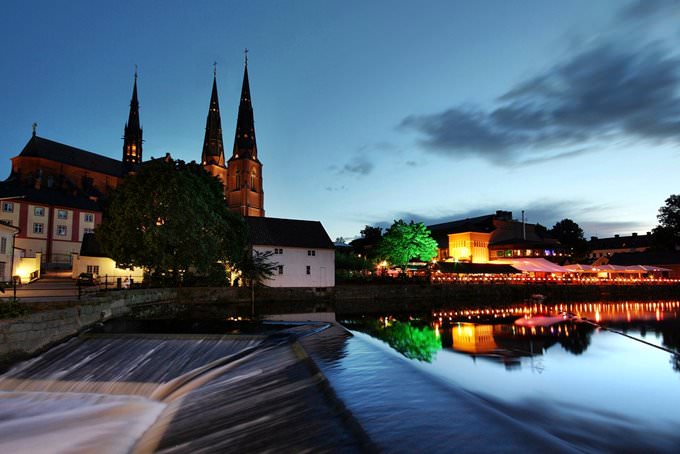 This is a popular tourist destination that is widely known as one of the most frequently visited places in Europe. In Sweden it’s possible to find landmark to fit any taste. The city of Goteborg is famous for its magnificent botanic garden. It was founded in 1910 and currently occupies the space of 175 hectares. Bamboo groves, Japanese stone gardens, greenhouses and arboretums, and a breath-taking collection of orchids – the garden is very diverse and tremendously beautiful. Trees brought from Easter Island are considered the most precious item in the garden. These are the only surviving trees as they cannot be found in wild nature anymore. … Open

Chapters of the guide to Uppsala

6. Local tap water is of high quality, but foreign guests aren’t recommended to use it for drinking. This may affect the process of acclimatization, so it’s better to buy specially purified bottled water in grocery stores. 7. Those who hope to visit natural attractions and walk through the local forests are sure to take repellents. Going for a walk it’s better to choose high-necked and tight … Open

In the vicinity of the city is situated an attractive area called the Great Mounds. For the first time, these low hills attracted researchers in the early 19th century, when versions of their natural origin were put forward. As further studies have shown, the mounds have been created by people. They were erected in the 5th-6th centuries over the tombs of the governors of the Svei tribe. There are about 800 hills in … Open

Traditions and mentality of Uppsala

The cultural life of the city is characterized by numerous interesting customs and traditions. It is believed that Uppsala hosts the most magnificent celebration of the famous local event, Walpurgis Night. Such a magnificent celebration of the mystical feast is due to local students; each year on April 30, they hold mass festivities and colorful Sista April festival. The holiday starts with a very unusual … Open

Tourists resting in Uppsala have to visit local fish restaurants, as well as dining places that specialize in Scandinavian cuisine. The Hambergs Fisk restaurant is known far outside of the city; the basis of its menu consists of seafood platters. It is a unique dining place, as the restaurant is combined with a high quality fish shop. The Hambergs Fisk is situated on the picturesque coast, so it's perfect for a … Open

There is an interesting religious attraction in the city - the beautiful Skattkammaren Cathedral. Its construction has begun in 1260 and ended only in the early 15th century. The beautiful cathedral is one of the oldest religious buildings of the country. On the territory of the cathedral there are tombs of prominent historical figures and representatives of royal families. The golden tomb of St. Eric attracts … Open

Uppsala Cathedral is, without a doubt, one of the main attractions of the city. The construction of the cathedral started in the 13th century and lasted for almost 200 years. This is a grand-scale building created in the Gothic style. Its spacious halls strike visitors with luxurious interior and fine handmade paintings, which cover both walls and altar. This church is the oldest one in Sweden. Don’t forget to … Open

Search touristic sights on the map of Uppsala

Photogalleries of neighbours of Uppsala