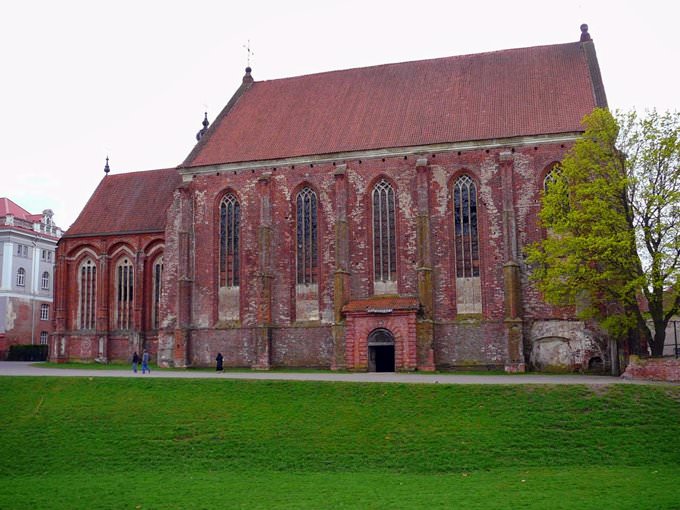 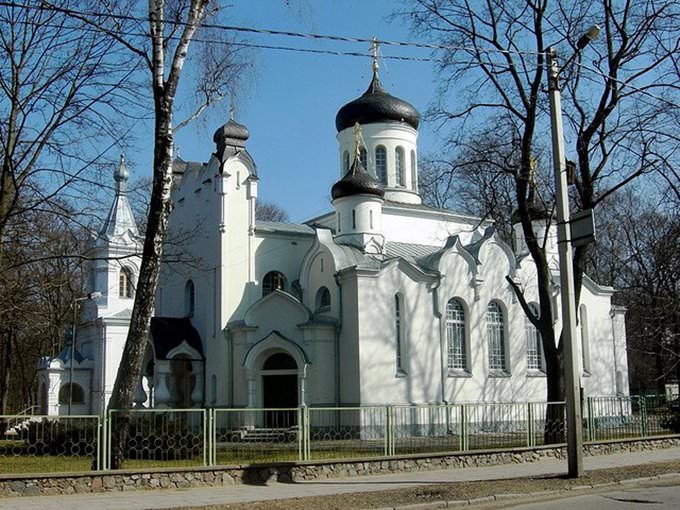 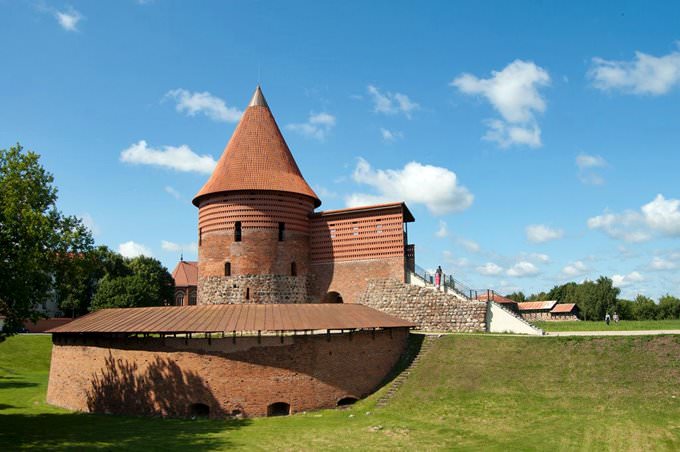 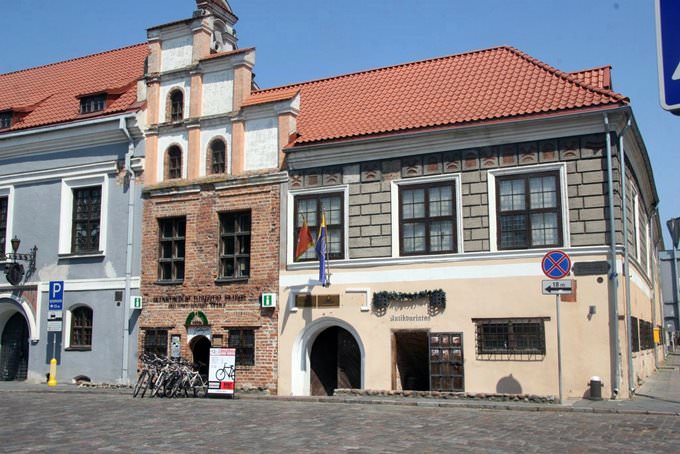 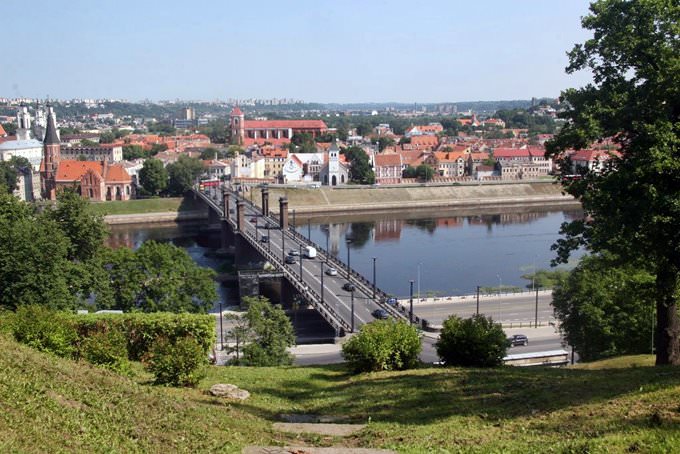 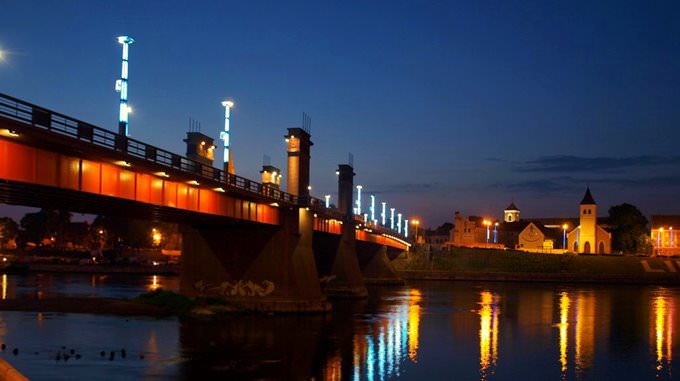 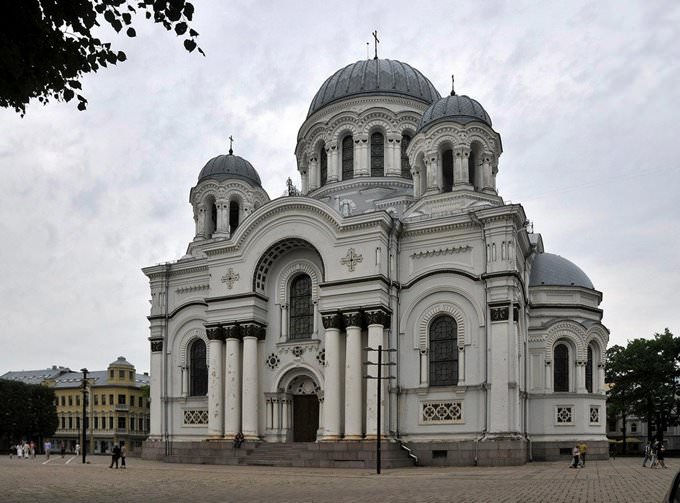 Church of St. Michael the Archangel, Kaunas by Faceme @flickr 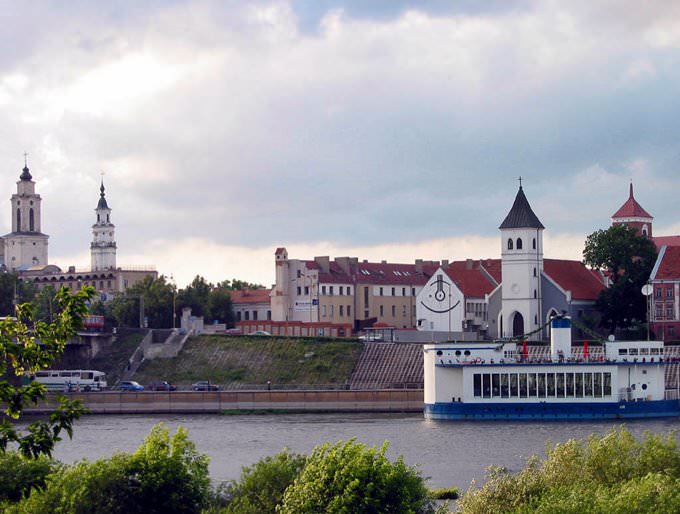 Chapters of the guide to Kaunas

Kaunas for children - what to visit

Among the entertainment centers of Kaunas, it is worth noting the Vilko Kartodromas Pergale, which is considered one of the best in the country. This carting center is indoors. It features chic tracks with the fastest cars for visitors. The center is very popular not only among parents with children of school age, but also among young people. It guarantees a pleasant vacation to everyone who loves speed. For … Open

Kaunas and other Lithuanian cities are famous for their chic knitwear; a huge selection of knitwear products is presented to customers by Lietuvskas Trikotazas shop. In addition to clothing, you can find high-quality home textiles. The store works directly with manufacturers, so its price level is always much more attractive than in other shopping centers. Go here for inexpensive high-quality T-shirts, knitwear for … Open

6. The most advantageous way to pay for your purchases is to use the national currency. Some shops of restaurants may accept euros and the U.S. dollars, but at an extremely disadvantageous rate. You can exchange money at a bank or in one of currency exchange offices. Please keep in mind that the closer an exchange office is located to a hotel, the less favorable rate and conditions of exchange it will … Open

Kaunas has one great place for gamblers - namely, Olympic Casino. Here they can try their luck at slot machines and roulette. Have a great time resting from active leisure in such spa centers as Perkunijos Pirtis (with its unsurpassed pastoral atmosphere) and 5senses. Some popular clubs and bars where you can have fun all night long include Barsakas with a fine selection of strong drinks, Shamrock where it is nice … Open

Festivals and events in Kaunas

Tourists often visit the colorful kite festival Tarp žemės ir dangaus, which falls on late April - early May. It is held on the banks of the Neman River near Zapyškio Šv. Jono Krikštytojo Bažnyčia. Visiting the event means getting a charge of positive emotions for a long time. And all thanks to the colorful and friendly atmosphere that reigns here at the festival. Cinema buffs from all over the world come … Open

The city has a very interesting Museum of the History of Lithuanian Medicine and Pharmacy, which was opened in the building of an old pharmacy in 1936. The exposition of this museum includes old equipment, which were used for medicines, old books on medicine, vials for medicines and other pharmaceutical accessories. Currently, the collection has about 17,000 exhibits. The museum is housed in a very beautiful … Open

Search touristic sights on the map of Kaunas

Photogalleries of neighbours of Kaunas