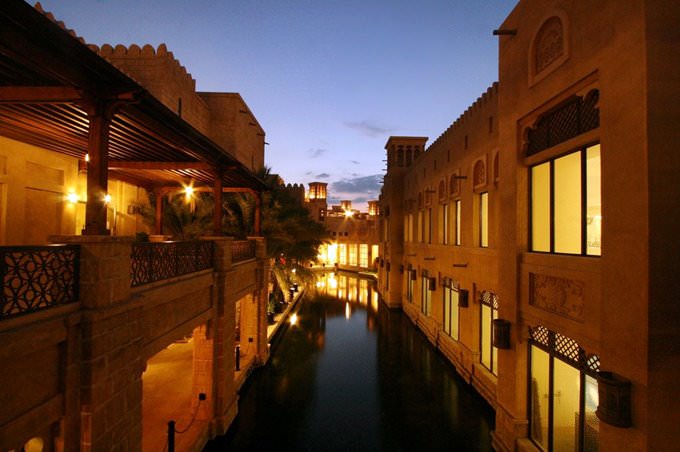 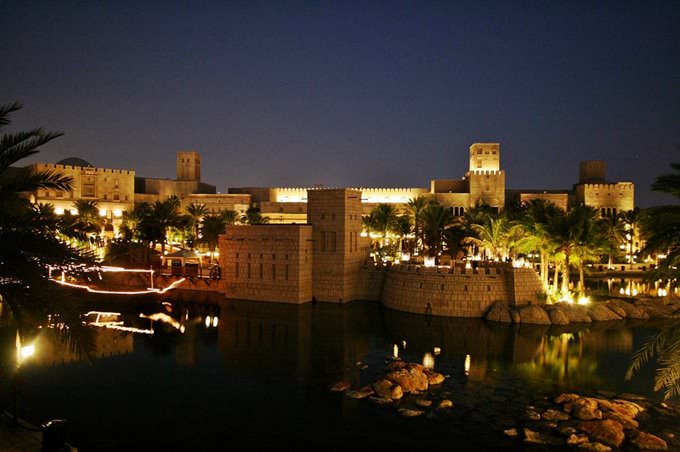 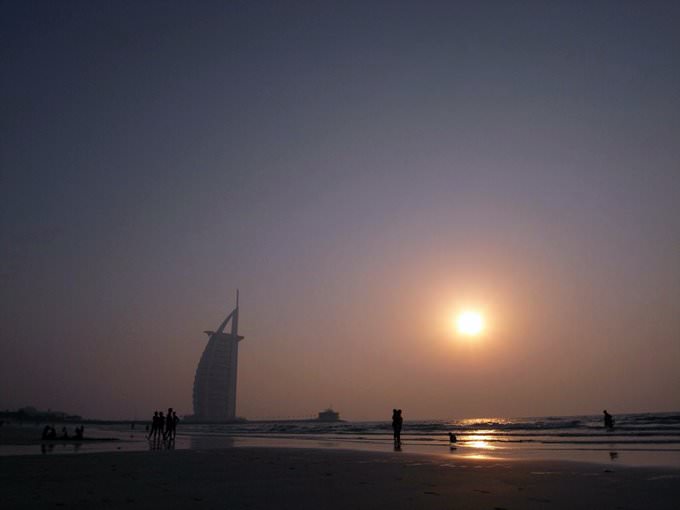 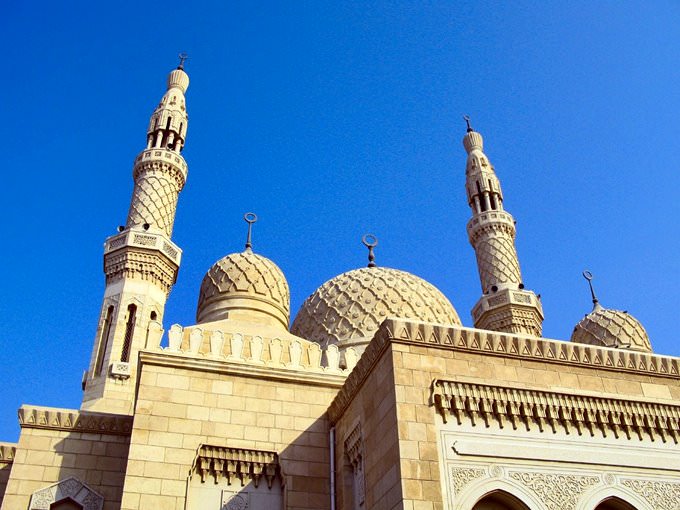 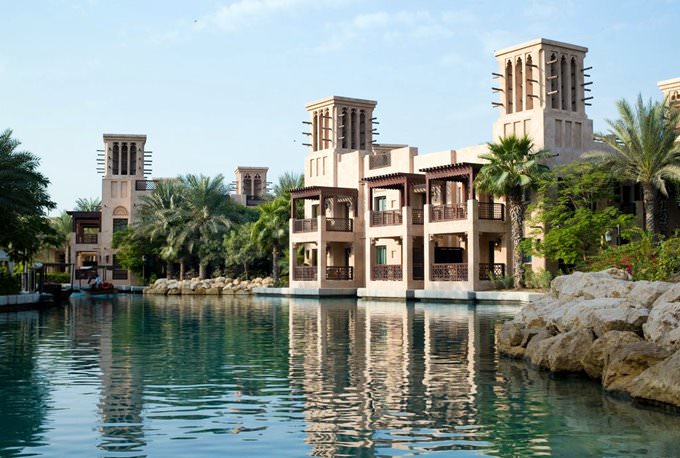 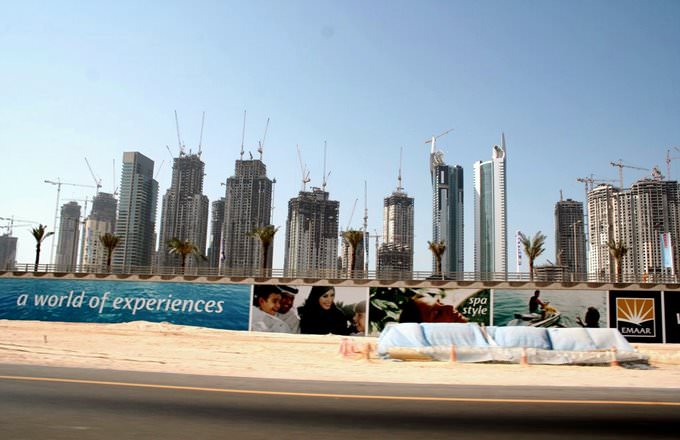 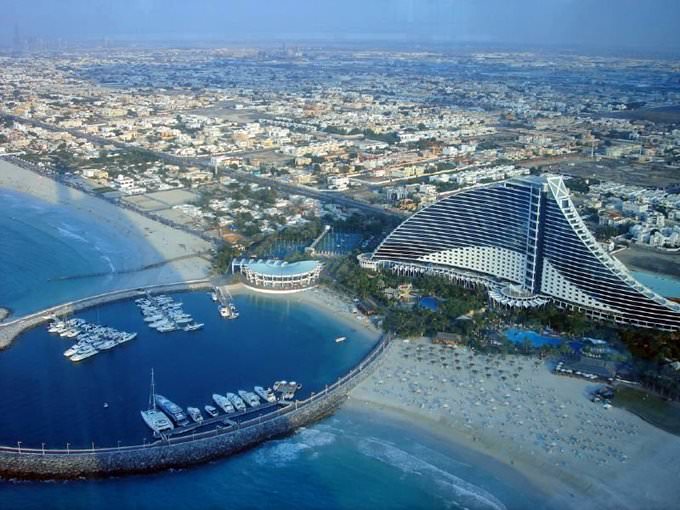 Jumeirah Beach Hotel from up above by Dlisbona @flickr 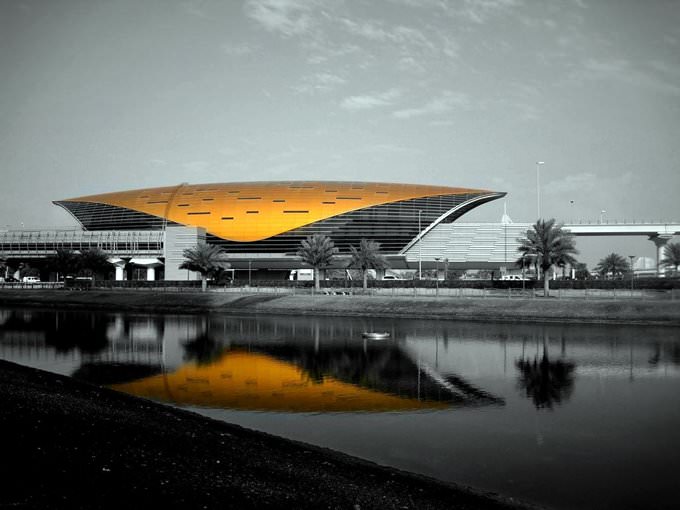 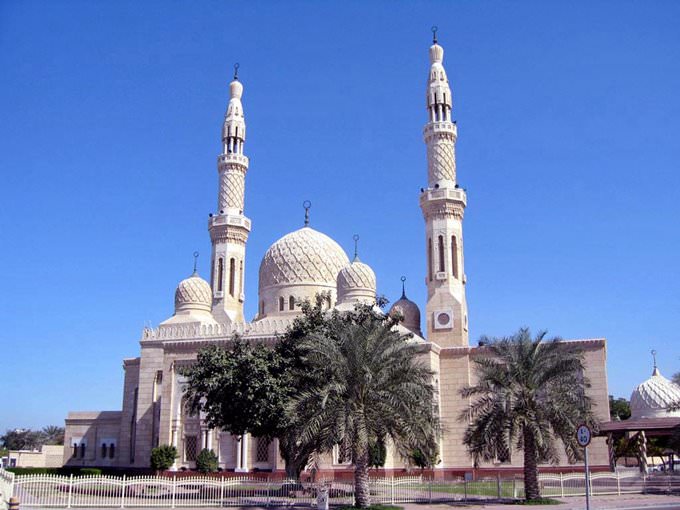 In Sharjah you will see the beautiful Cultural Square and unforgettable Pearl Monument. There are also several large bazaars, restaurants and entertainment centers in this Emirate. The Al Ain Emirate is famous for its natural landmarks. Besides nature reserves and national parks, there are several beautiful botanic gardens in Al Ain, as well as a large zoo. Actually, ordinary city streets look like a big blooming garden thanks to numerous flowerbeds and many exotic flowers. … Open

Chapters of the guide to Jumeirah

8. When giving money to a seller, use your right hand only. This is a local tradition. Do not forget to pass plates with food and take them also with the right hand only. 9. It is important to take your shoes off before entering a mosque or someone’s house. When visiting public places, tourists can take off their shoes, put them in a plastic bag and enter. Travelers who plan to visit religious landmarks … Open

Fans of extreme sports will be thrilled to visit Skydive Dubai and try parachute jumping. Golf fans, in their turn, will be pleasantly surprised with the local golf club that has a modest name – Emirates Golf Club. Tennis fans prefer to meet in Street 5. This is more than just a tennis club with amazing infrastructure. It is particularly pleasant to play there as the club is located in an incredibly beautiful … Open

Festivals and events in Jumeirah

Films are also popular in Dubai, and there is a proof of that fact – the city hosts the biggest film contest in the Middle East. The popular event takes place in the middle of December and is called Dubai International Film Festival or, in short, DIFF. During this popular event, visitors can traditionally watch many movies from Asia and Africa. This is the time when it is possible to see many famous actors and … Open

For the best locally produced goods and original gift products you can go to Souk Madinat center, which resembles a noisy indoor market, as well. There are several elite boutiques that offer expensive clothes and brand accessories, but a significant part of the shopping pavilions presents goods of local production. It is here that you should go in search of a new Persian carpet, incredibly beautiful jewelry and … Open

The real historical landmark of Jumeirah is the local zoo - the oldest zoo in the territory of the Arabian Peninsula. It is very beautifully decorated. Many rare plants and majestic trees grow on the territory of this zoo. The diversity of the animals is also amazing; in the zoo you can see even very rare species of birds that are protected by the state. Majlis Ghorfat Um-al-Sheef Palace is worth mentioning … Open

Traditions and mentality of Jumeirah

Jumeirah regularly hosts many interesting festivals, many of which have become internationally famous and never ceases to attract thousands of guests. Without a doubt, Dubai Shopping Festival is one of such events. All venues in Jumeirah participate in this festival. Shopping malls, hotels, bars, and restaurants offer incredible discounts during this magnificent shopping event. Besides that, there are traditionally … Open

Search touristic sights on the map of Jumeirah

Photogalleries of neighbours of Jumeirah