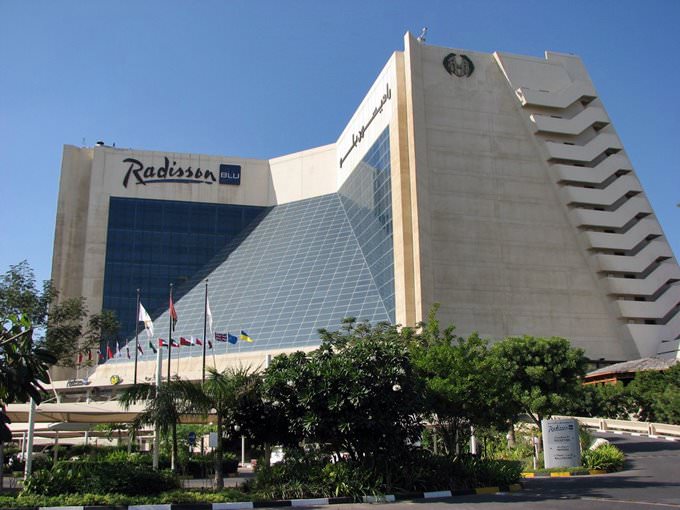 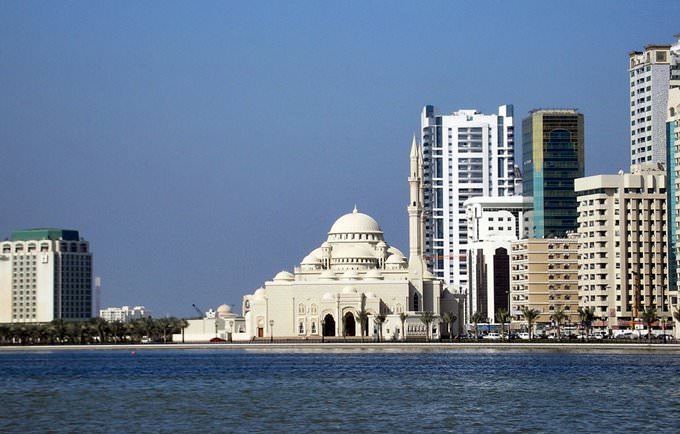 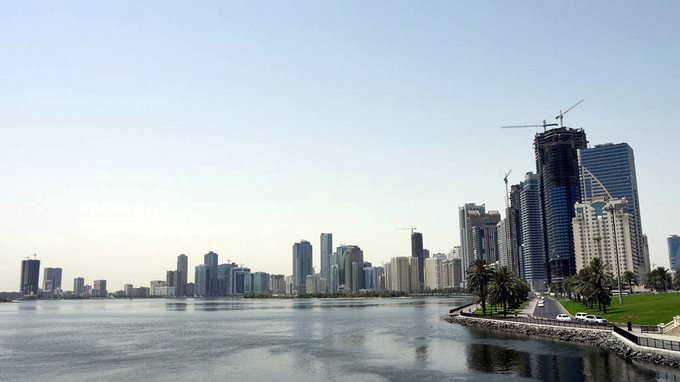 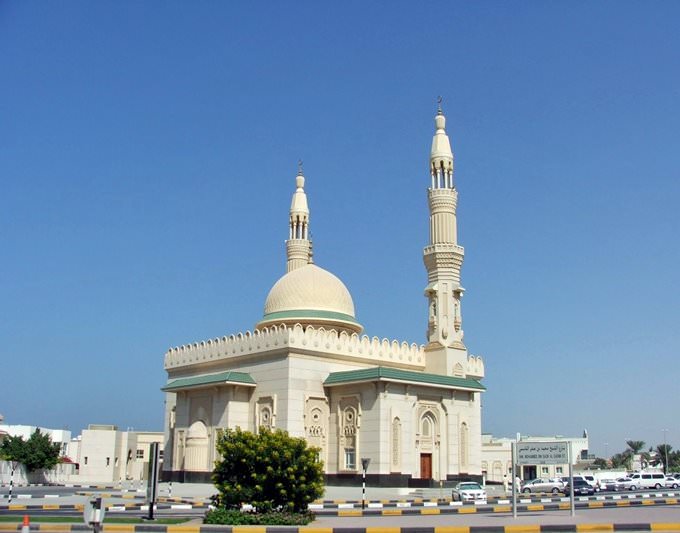 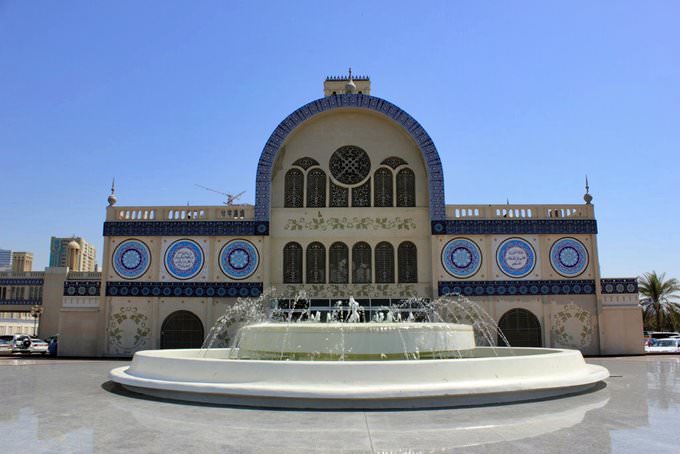 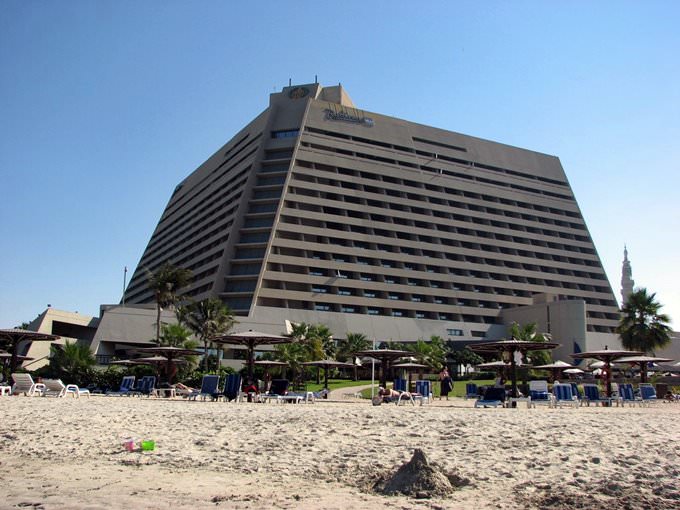 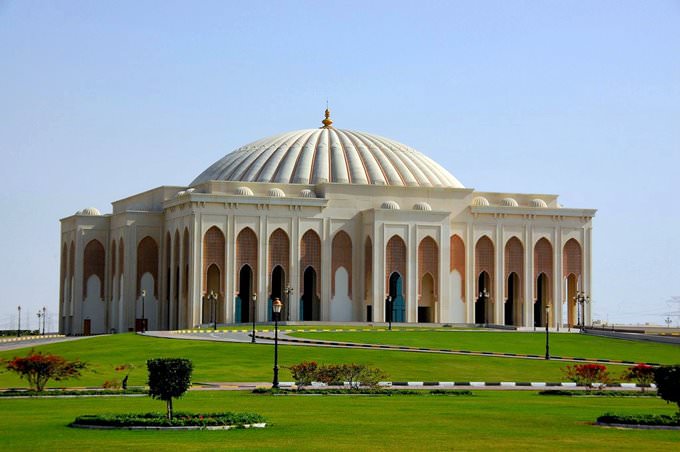 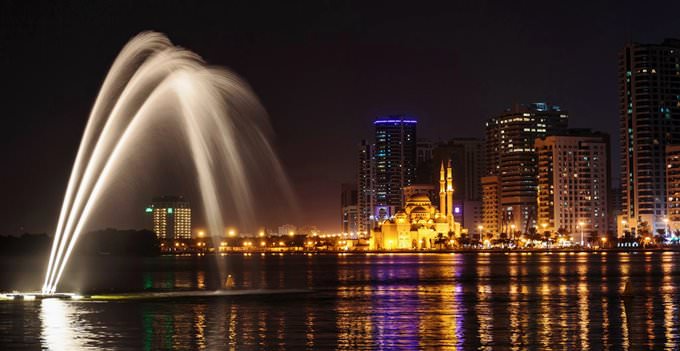 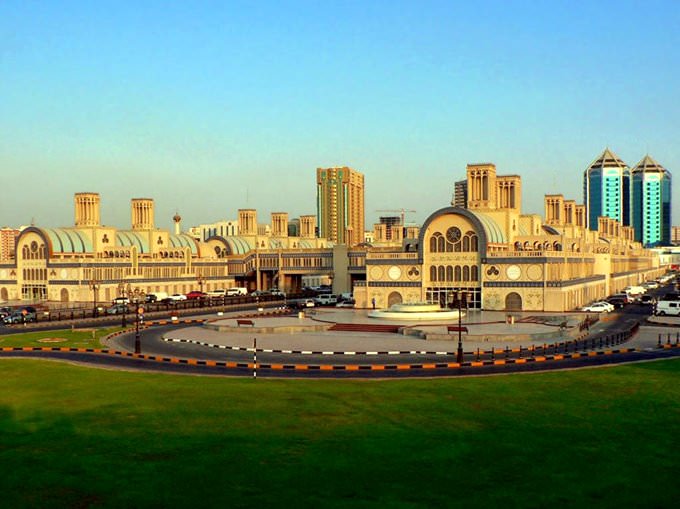 Fans of shopping are recommended to visit Dubai, where they will find the biggest market in the UAE. As much fine jewelry is sold on this market, it has become widely known as the Golden Market (Gold Souk). Besides that, there are also several important architectural landmarks in Dubai, such as Sheikh Mohammed Palace, Jumeirah Mosque and other ancient buildings. … Open

Chapters of the guide to Sharjah

Traditions and mentality of Sharjah

Those who expect to walk a lot around the city have to pay special attention to the outfit. Clothing should be of pastel tones and high-necked; outfit should be moderate even in the hot day. Bathing suits, shorts and short skirts are appropriate only on the beach; to walk around the city it’s better to buy loose and comfortable clothes made of cotton. A number of special rules apply in the holy month of … Open

One of the most visited cultural centers in Sharjah is the Naval Museum opened not so long ago, in 2009. The main exhibits in the themed museum are exact copies of famous trade, naval and fishing ships. In the museum halls, famous navigators’ portraits are famous. Since its opening, the museum is a place where interesting themed events are regularly held. The beautiful building in the national style … Open

1. Fans of noisy entertainment and bars have to consider that there are no nightclubs and other entertainment venues in Sharjah. You mustn’t consume alcohol at the emirate; there are no hookah cafes that are represented in abundance in many neighboring tourist areas. 2. Very strict rules apply to appearance; any extravagant and provocative clothes won’t be tolerated in Sharjah. It concerns not only … Open

Meat treats enjoy great popularity among foreign visitors, as local chefs cook dishes following special recipes. Traditional food, including kebab and harees, is often made of lamb. Various side dishes, including rice and specially cooked wheat, are serves as complement. Kebab remains the most popular and beloved treat; you can taste it not only in national restaurants, but also at one of the street stalls that … Open

Arabian Wildlife Center would be a great place for families with children; it is a large and very beautiful site. The zoo is home to an incredible number of animals brought from different parts of the world. There are deer, wolves, cheetahs and baboons, as well as a rich collection of scorpions and snakes. Younger guests will have an opportunity to get acquainted with the friendly inhabitants of the zoo. There is … Open

Art lovers will like the Sharjah Art Museum with a collection of old paintings and documents, as well as unique maps of the 18th century and contemporary works of famous painters. Opening of the Museum of Art was held in 1997; it is a great cultural center that has been the permanent venue of interesting cultural events for many years. The youngest and one of the most attractive venues in Sharjah is the Maritime … Open

Search touristic sights on the map of Sharjah

Photogalleries of neighbours of Sharjah