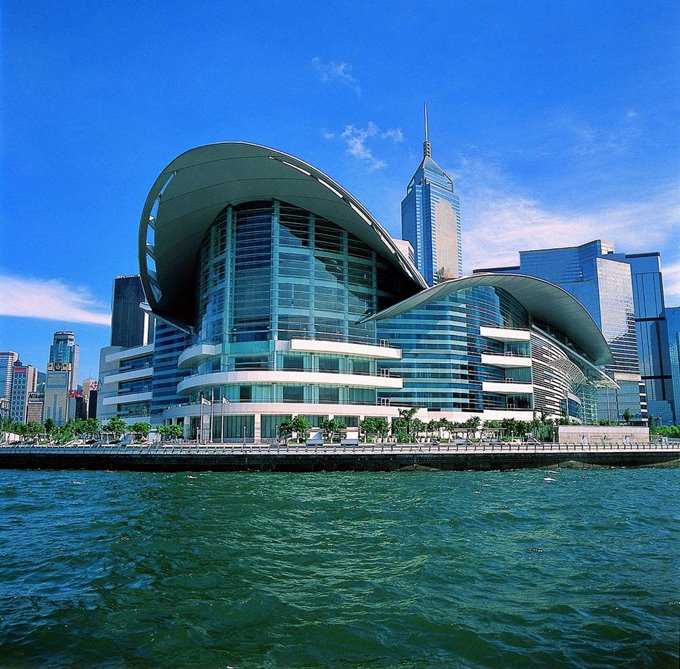 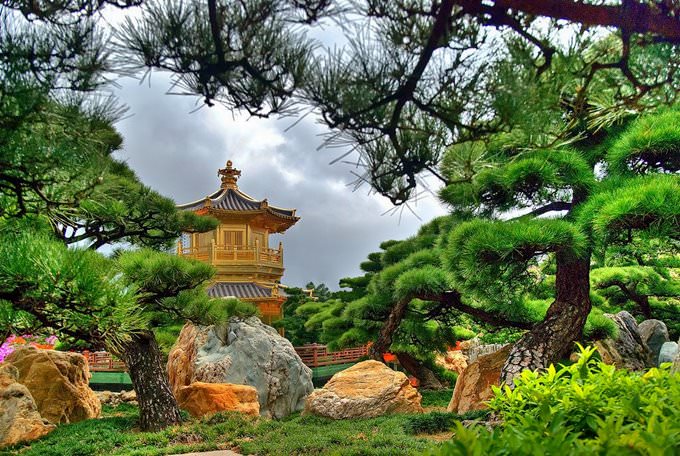 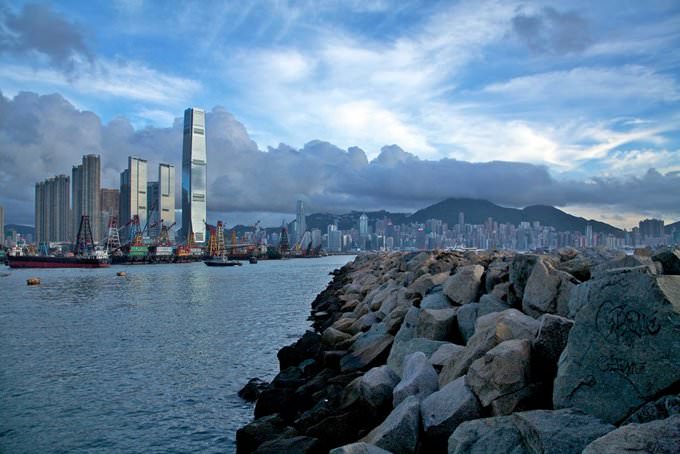 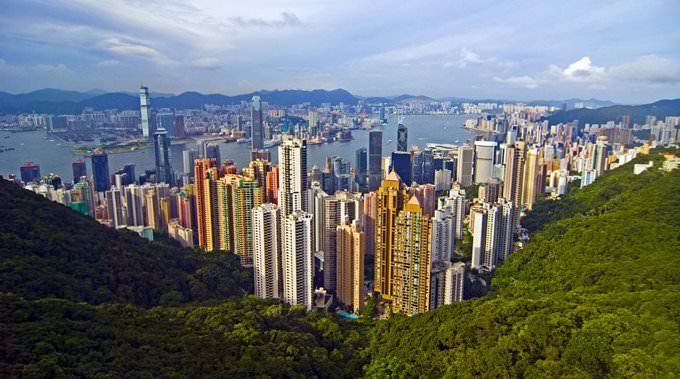 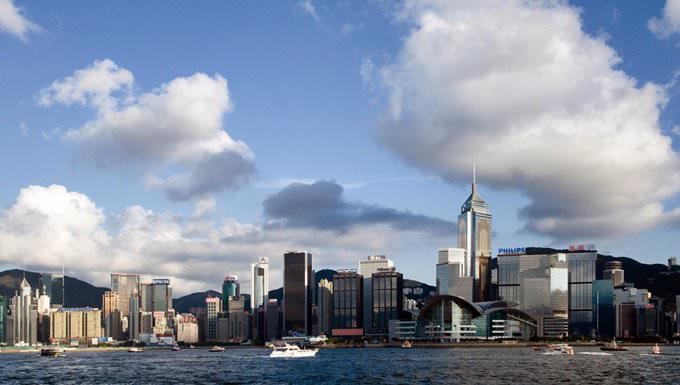 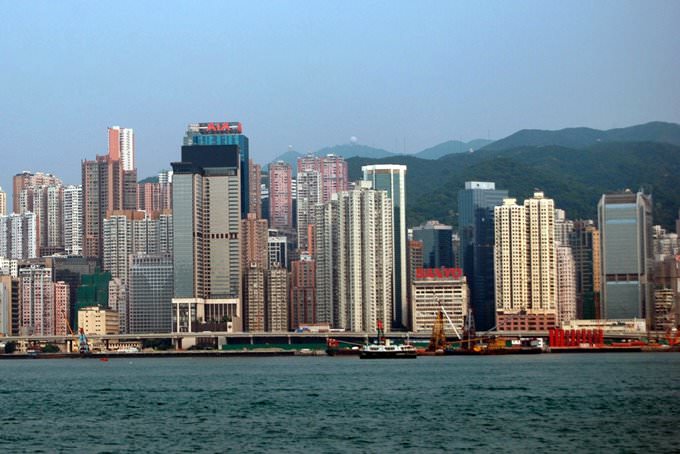 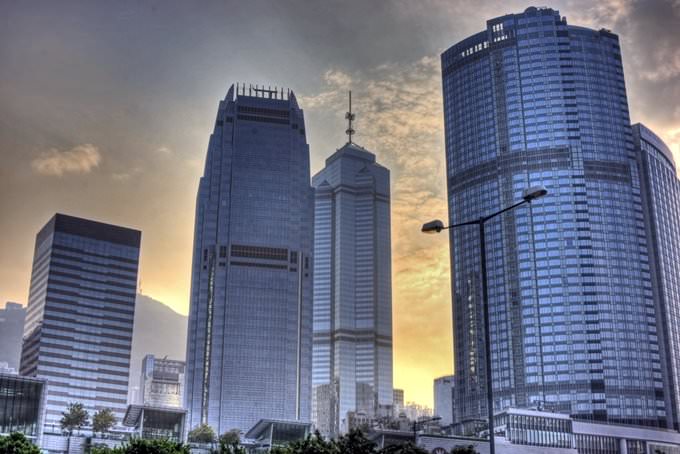 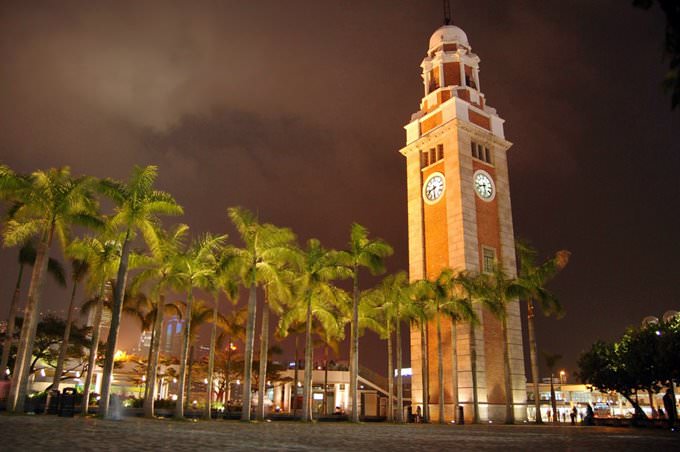 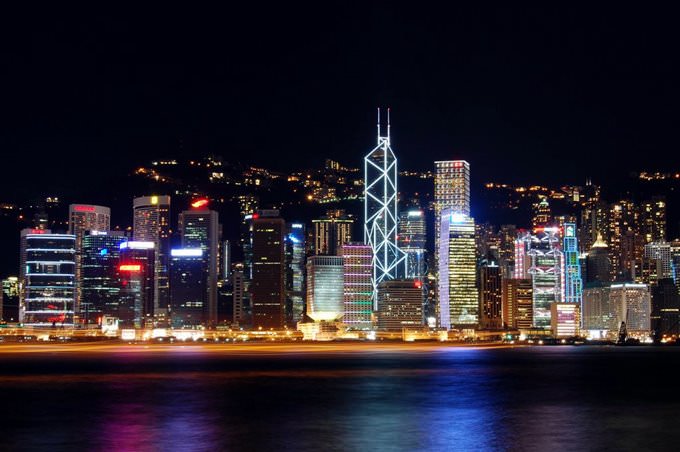 When exploring historic landmarks of the island, don’t forget to visit Tian Tan Buddha. The giant statue of sitting Buddha is located near the Po Lin monastery. The name of the statue is adopted from the famous temple in Beijing – the Altar of Heaven of Tian Tan. In order to reach the statue, visitors must climb up the ladder consisting of 268 steps. … Open

Chapters of the guide to Hong Kong City

Metropark Hotel Causeway Bay Hong Kong is also a beautiful hotel that is located just a couple of steps away from Victoria Harbor and the ever popular quarter of Lan Kwai Fong. The hotel has become widely popular thanks to the high-class wellness center, a visit to which will please romantic travelers and fans of rejuvenating treatments. Besides massage rooms and a gym, guests of the hotel are welcome to attend a … Open

Having enjoyed the nature, it’s time to return to the world of high-tech and visit Robot Kitchen restaurant that is known as one of the most technocratic places in the city. The restaurant is open in one of shopping malls of Hong Kong. Starting from the opening date, only robots serve visitors of Robot Kitchen. The robots cannot cook high cuisine dishes, but they are good as waiters and hostesses, leaving … Open

In Hong Kong, bright and spectacular events are held all over the year. The first celebrations that every tourist must see coming to Hong Kong in spring are Tin Hau Festival, Bun Festival and Birthday of Buddha. And we will start from the "tastiest" one - Bun Festival, which lasts for a week at the end of April. This festival is very popular all over the country, and thousands of people arrive in Hong Kong to … Open

Hotel LKF By Rhombus remains an ideal hotel for couples who seek privacy and intimacy. The wonderful hotel enjoys a great location on Lan Kwai Fong Street. Panoramic floor-to-ceiling windows, elegant modern style paintings and furniture with velvet upholstery – the atmosphere of guestrooms is virtually soaked in romantics. Guests can make their stay at the hotel more diversified by visiting the stylish bar or the … Open

Hong Kong has always been the city of sailors, and if you are close to the sea romance, then take the chance and rent a luxury yacht, or any other vessel, for a couple of days. Why? Around Hong Kong - more than two hundred islands, so the choice is great for the active time. On your personal yacht, you can go to a secluded place hidden from the eyes or vice versa to moor among other floating palaces in the … Open

5. Tourists are best to keep a valid identity document with them. This may be a passport; a driver's license may become an alternative. Inspections are often organized on the streets of the city, this is the way the city’s authorities struggle with illegal immigrants. 6. In this city you cannot smoke in places with large numbers of people, or places close to major public and cultural … Open

Search touristic sights on the map of Hong Kong City