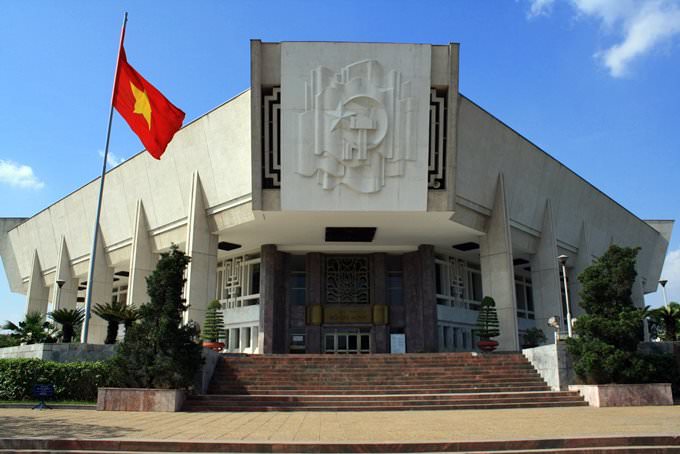 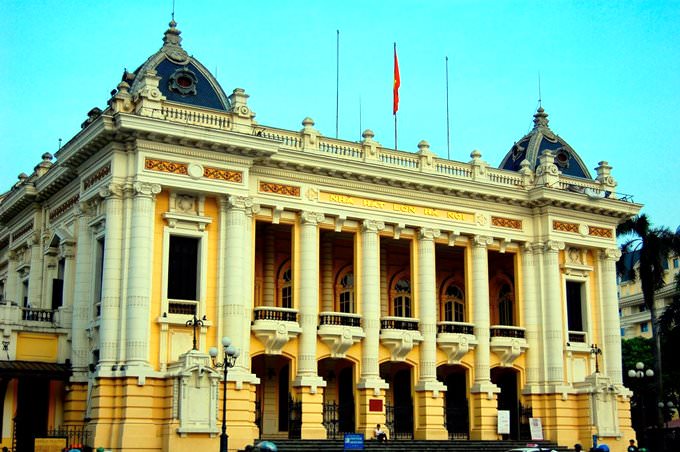 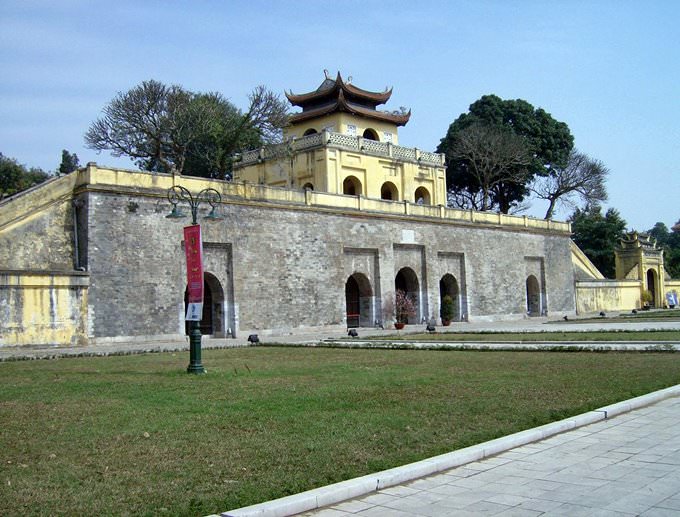 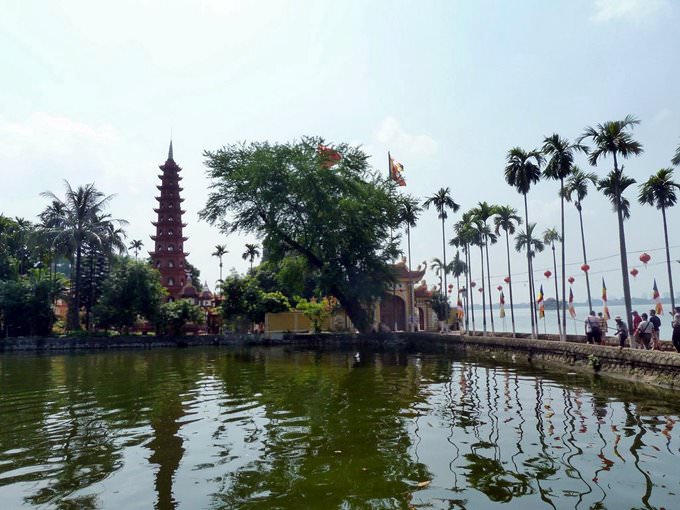 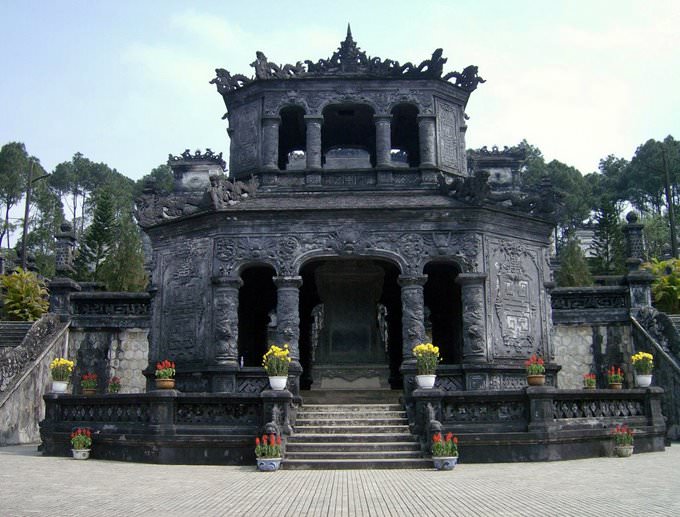 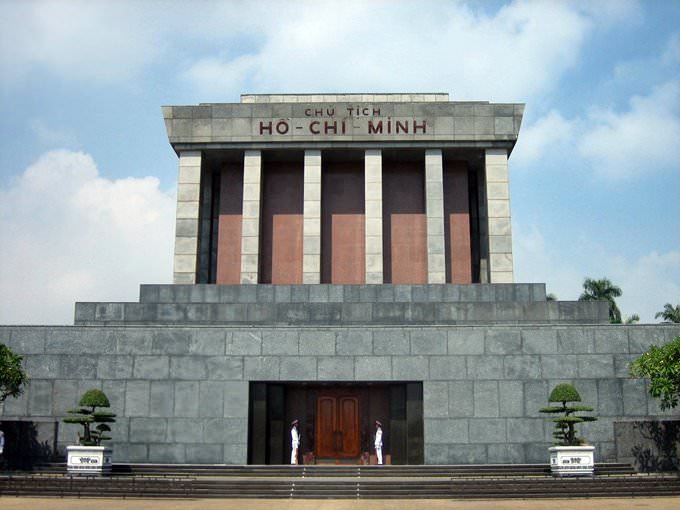 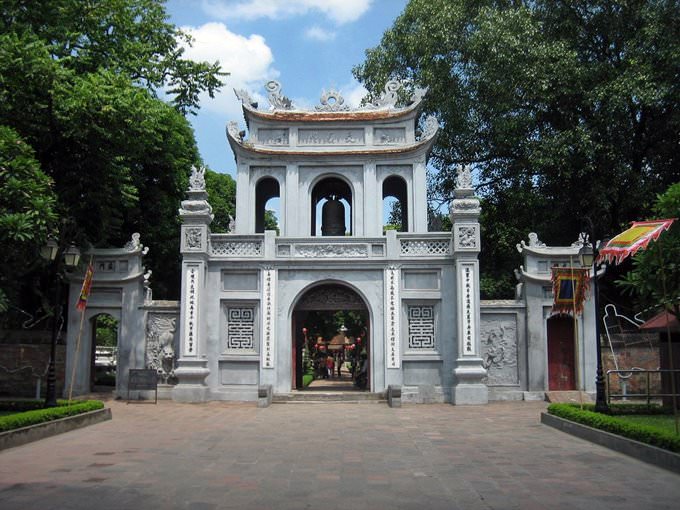 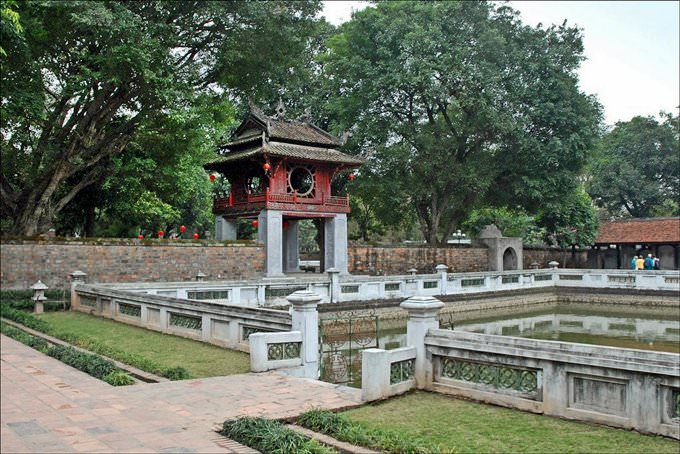 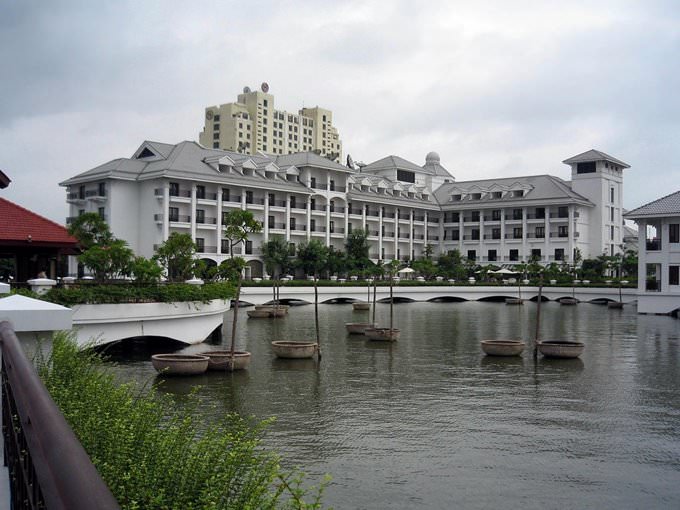 Chapters of the guide to Hanoi

Among the wonderful cultural institutions of Ho Chi Minh you should definitely pay attention to the Vietnamese Women's Museum. For many years, this unique cultural centre has been unjustly overlooked by tourists. But in 2012, it broke attendance records unexpectedly and got the first place among the most popular museums of the city. Founded in 1987, the Museum was dedicated to the role of local women in the society … Open

Tourists who prefer ultra-modern hotels should pay attention to the complex Melia Hanoi which is in the city center. It occupies two beautiful skyscrapers and offers guests over 300 guestrooms, decorated in a modern style. Each of them is equipped with a high comfortable bed of light wood, decorated with exquisite pastel linens with national motifs. It is worth visiting stylish restaurant El Patio for admirers of … Open

You can continue the acquaintance with the diversity of the local flora and fauna in the local Hanoi Zoological Gardens. Among its inhabitants there are usual representatives of the local fauna – monkeys, elephants and tigers. Close to them there are enclosures with ostriches and other "guests" from other continents. Holidaymakers who prefer aristocratic kinds of activities should visit the elite Golf center … Open

It is also recommended to enjoy rice cakes Bahn Com stuffed with meat and Asian mushrooms. Of course, Chinese rice rolls deserve attention. They are called Nem. This is a transparent sheet of rice paper filled with vegetables, meat, seafood, and noodles. They are usually served with different sauces. This is a great snack option. Rice glass noodles are part of many traditional dishes. If there is the word … Open

Traditions and mentality of Hanoi

It is also not accepted to touch each other. Just say “Hello” when you meet. You should not hug or pat a local on the shoulder. You cannot touch the head of a Vietnamese, especially children. However, handshaking has become more common in recent years under the influence of European culture. A bow with your hands folded at chest level is the most traditional form of greeting. Please note that the Vietnamese … Open

Tourists who plan to try authentic Vietnamese delicacies should consider visiting cafes and restaurants located in the “Old Town”. Pho soup is one of the most delicious and popular national dishes. This is a hearty soup with beef and noodles. Tourists also enjoy ordering banh khuon pancakes that are often served with delicious meat and mushroom filling. Vietnam has become internationally famous for its dog meat … Open

Search touristic sights on the map of Hanoi

Photogalleries of neighbours of Hanoi