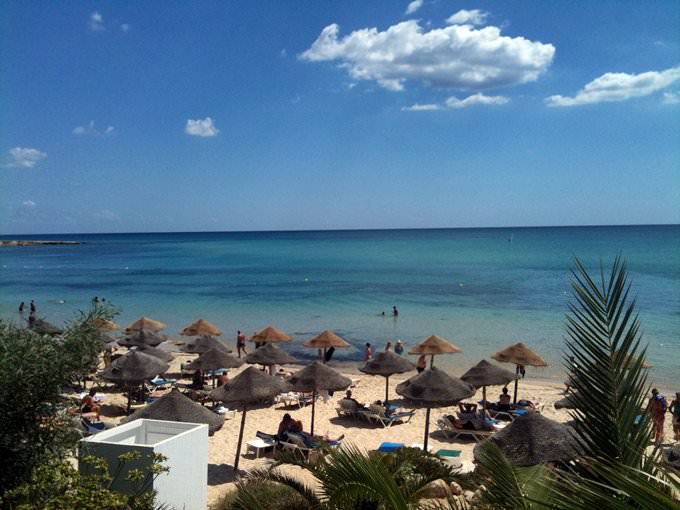 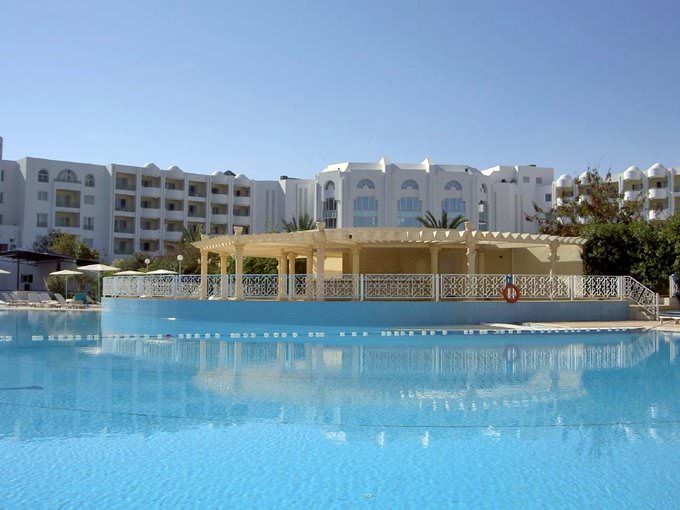 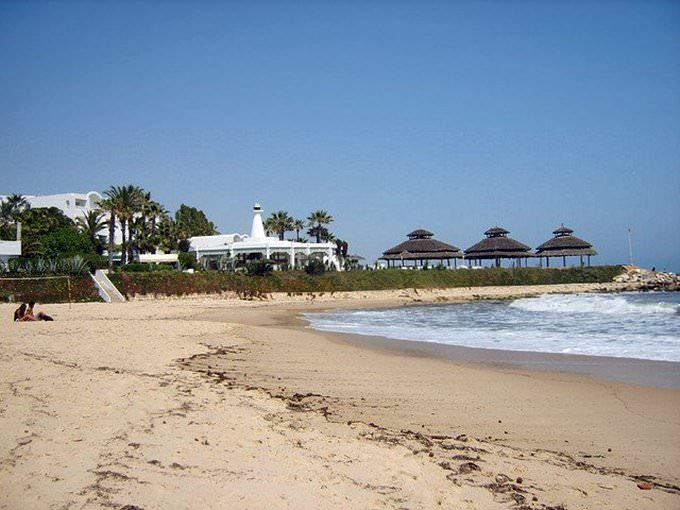 Beach looking to hotel restaurant on cape by Dearbarbie @flickr 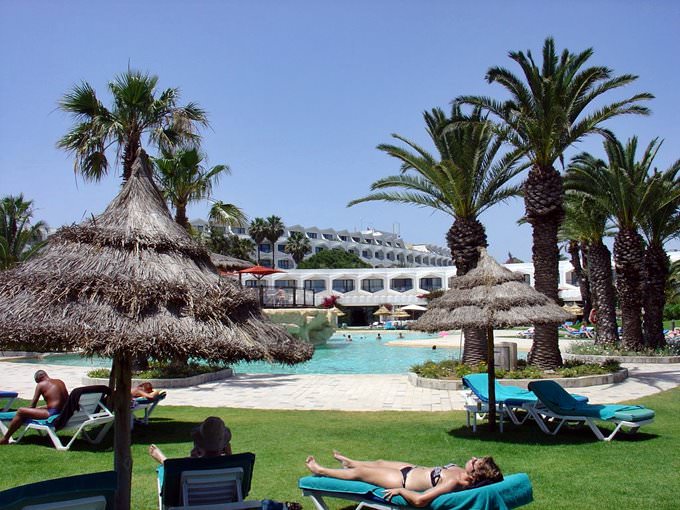 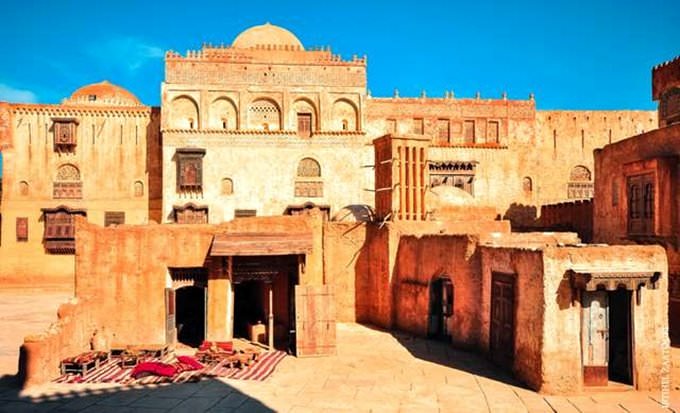 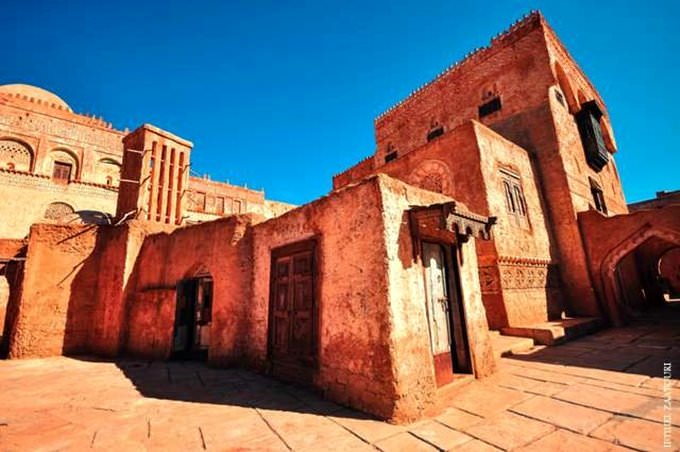 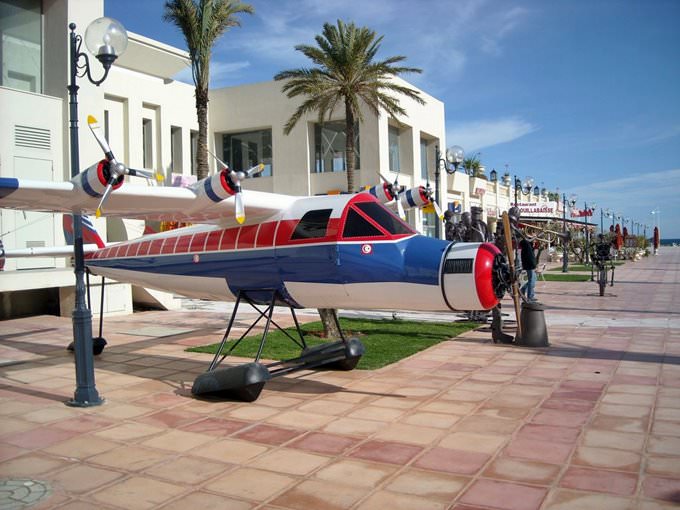 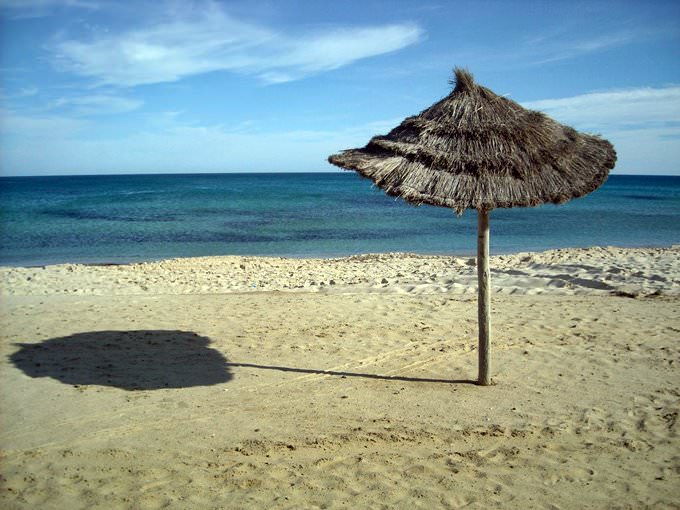 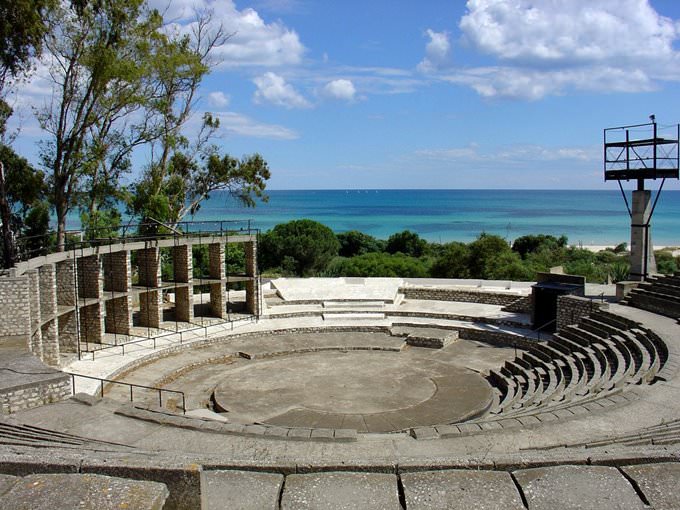 Chapters of the guide to Hammamet

Traditions and mentality of Hammamet

Since the middle of the last century, local women have equal rights with men, which is a very unusual fact in Islamic cities. Ladies don’t cease to honor canons of Islam; however, that doesn’t stop them in getting education and working alongside with men. Foreign guests can feel relatively calm in Hammamet; urban residents have long been accustomed to a large number of tourists and perceive features of … Open

Near the zoo, there is a dolphinarium that is also very popular with tourists. Every day, it holds fiery shows with sea bears and dolphins. The youngest visitors of the dolphinarium have an opportunity to take part in such a show. After the show, the guests can swim with dolphins in the pool and take memorable pictures. Another interesting attraction is the amusement park called Carthage Land that will … Open

7. It is inappropriate to appear on streets in an intoxicated state, as it will be regarded as contempt of the local traditions and a gross violation of public order. Don’t eat as you go, as it is considered a sign of bad manners; this should be done only in designated areas. 8. Fans of photography should be extremely cautious too. You can shoot locals with photo or video camera only with their prior … Open

The Canari cafe invites tourists to enjoy branded fruit desserts and ice cream. Visitors are offered to take a table at one of the spacious terraces with panoramic views. There is an extensive menu and reasonable prices among main advantages of Canari. The Shakespeare restaurant specializes in British cuisine. Spacious and beautifully decorated, it is perfect for banquets. Among the variety of refreshments every … Open

Conservative and quiet, Hammamet has gained recognition because of various entertainment options, incredibly beautiful nature and upscale thalassotherapy centers. The city will appeal to those who prefer outdoor activities and would like to spend a lot of time in the fresh air. Those who hope to rest comfortably as a family can also improve their health during holidays. The biggest beach of the resort is Hammamet … Open

In the center there is the Great Mosque of Medina, the most beautiful and interesting religious attraction of Hammamet. There is also a colorful market here; a walk through it will be a real journey into the past. Within the walls of the Medina there is an interesting Museum of clothing; its collection covers quite a long historical period. A significant part of the Medina is occupied by Kasbah fortress; its history … Open

Search touristic sights on the map of Hammamet

Photogalleries of neighbours of Hammamet