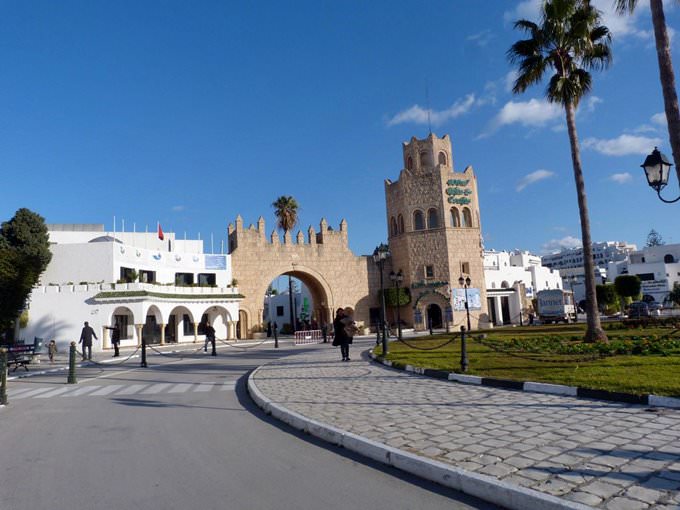 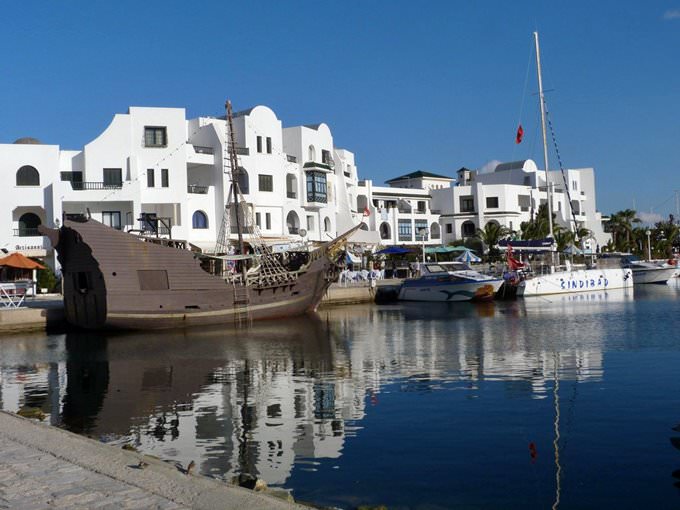 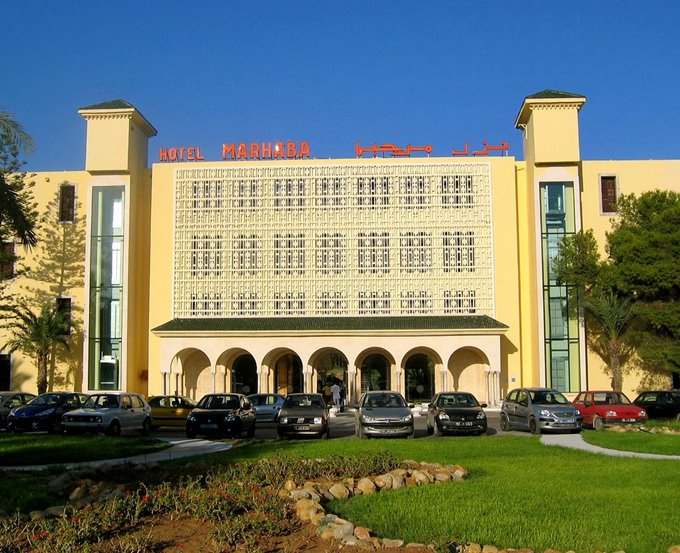 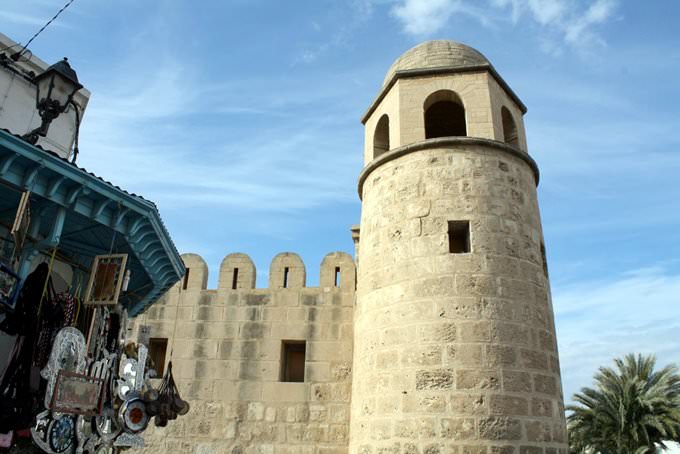 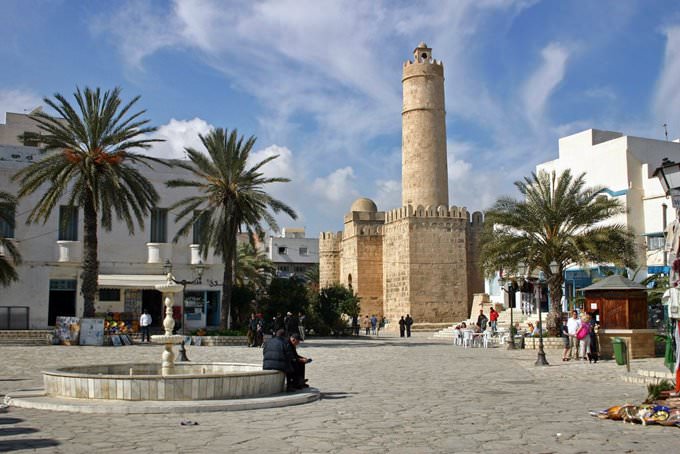 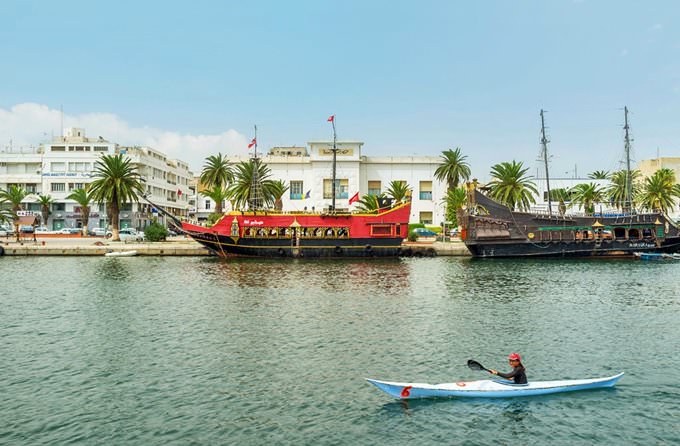 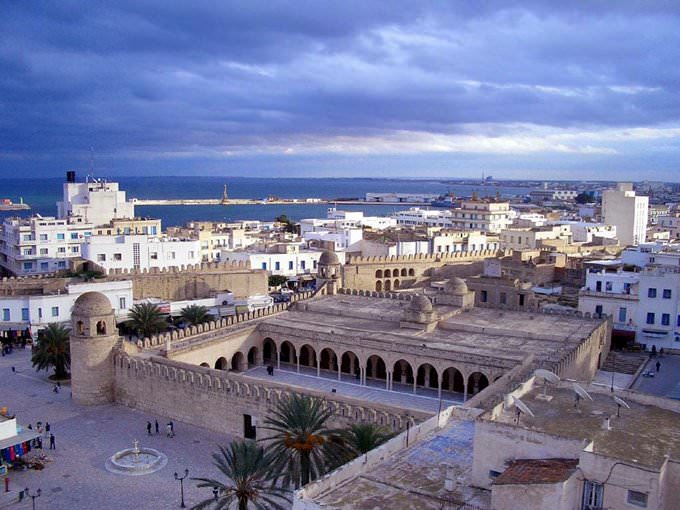 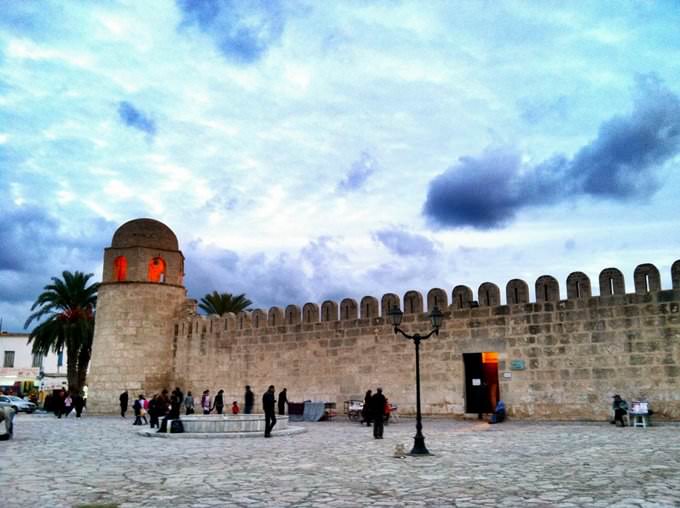 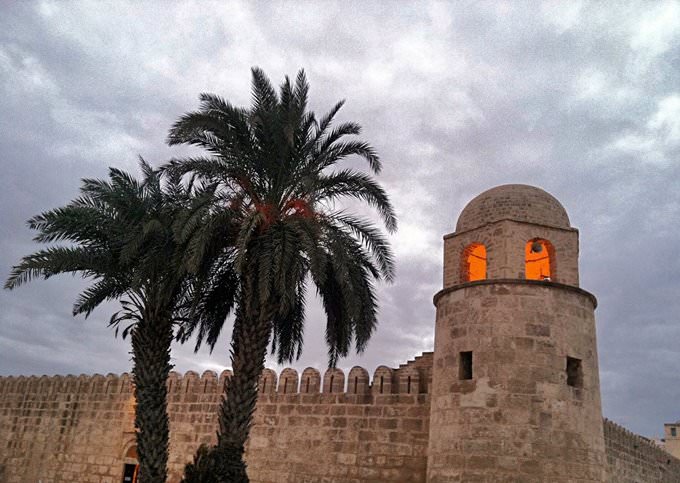 Chapters of the guide to Sousse

Traditions and mentality of Sousse

For example, men can visit the hammam from dawn until noon, and women have access to the hammam from noon to sunset. Henna has become one of the national features; today it is used for cosmetic purposes in various countries around the world. While in some European countries they use henna mainly for hair care and tattooing, people of Sousse use it a very unusual way. According to an old tradition, they paint soles … Open

Several ancient defensive structures have survived in and around the city. Kasbah fortress is one of them. It was built in the middle of the 9th century. Today, it houses a curious archaeological museum that presents fragments of the oldest mosaics, tombstones, and antique artifacts discovered on the territory of the city and its surroundings. El Zahra park is a real cultural open-air center. There, you'll discover … Open

1. The high tourist season in Sousse is summer. Despite the fact that in summer the temperature doesn’t drop below 30 degrees Celsius, the heat is pretty easy to bear and doesn’t cause any inconvenience to tourists. 2. You can pay for goods and services with national currency only; the circulation of any other currency is prohibited by law. You can change money at a bank or specialized exchange offices; … Open

A typical tourist restaurant is Tip-Top. A full three-course dinner there would cost no more than 20 USD. Delicious couscous, several kinds of pizza and original fish dishes attract hundreds of visitors every day. There is always friendly and relaxed atmosphere in Tip-Top, so this cozy place is perfect for a family holiday. Those who can’t imagine a meal without gourmet meats and seafood are recommended to … Open

For older children the best holiday destination will be the Hannibal Park. After trying numerous rides in action and having lunch in one of the attractive cafes, you can go to the nearby zoo. Its collection of inhabitants is very diverse. Sousse can be called the youth resort, as the choice of discos and nightclubs is just enormous. Saloon, Bananas, Living and Bora-Bora open-air discos conduct theme parties and live … Open

In the western part of the city Sousse Catacombs are situated. They have been found long ago, in 1888. According to scientists, a complex of caves was built no later than the 4th century and served as the pagan necropolis. According to rough estimates, there are not less than 15,000 tombs in the dungeon. During excavation archaeologists have found of a number of unique artifacts in catacombs. After fortification … Open

Search touristic sights on the map of Sousse

Photogalleries of neighbours of Sousse