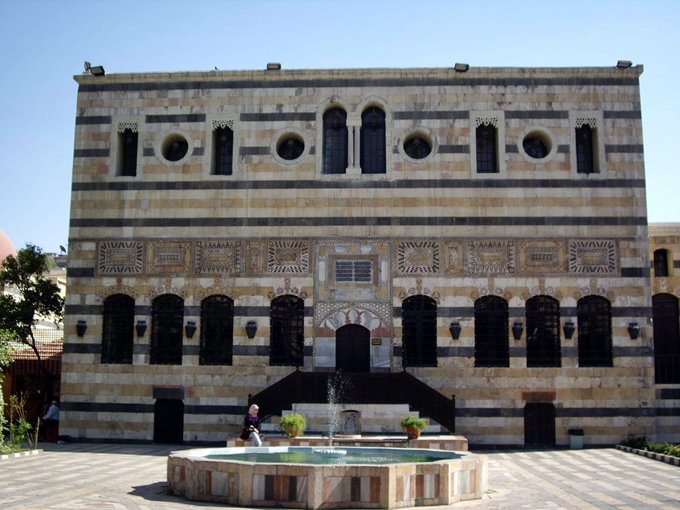 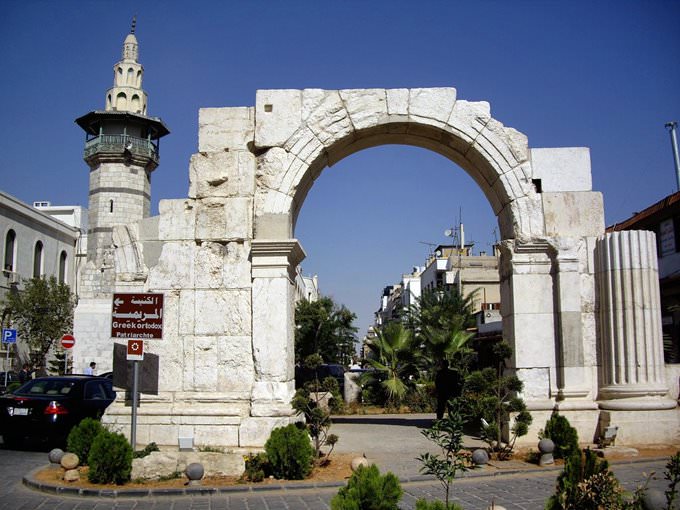 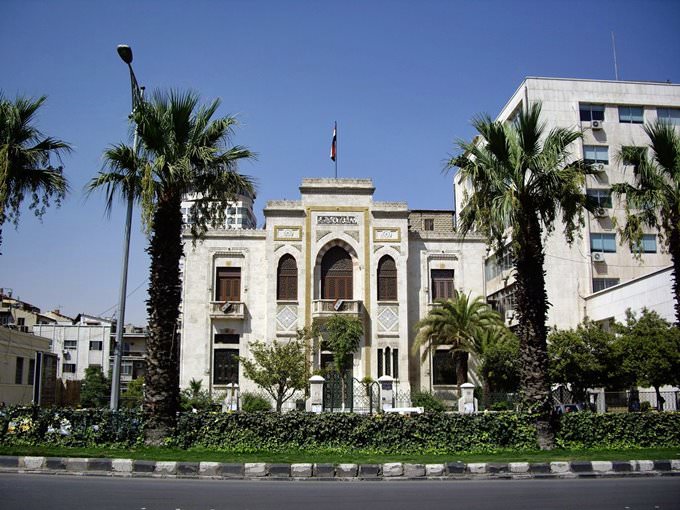 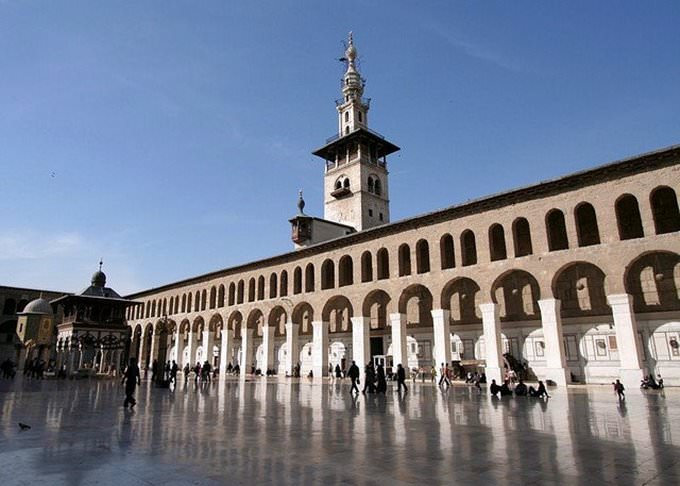 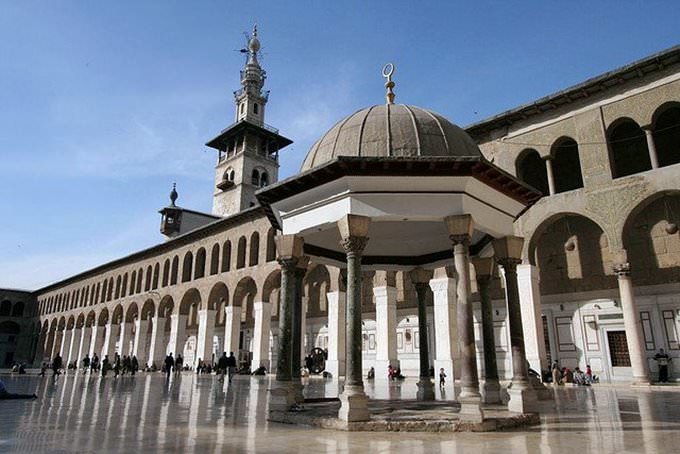 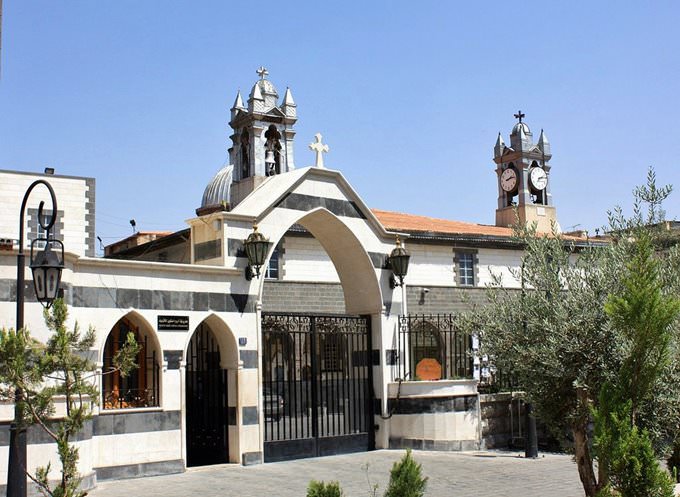 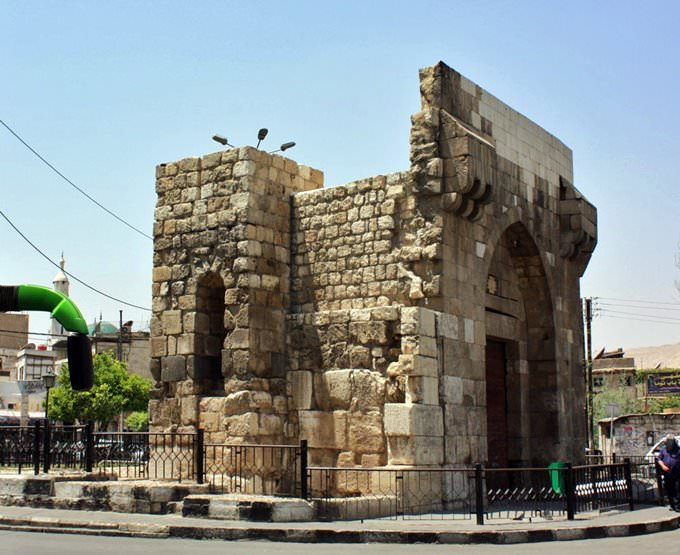 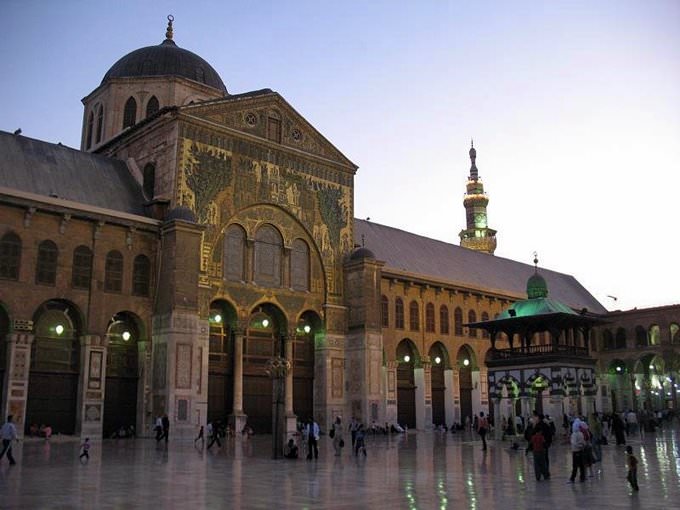 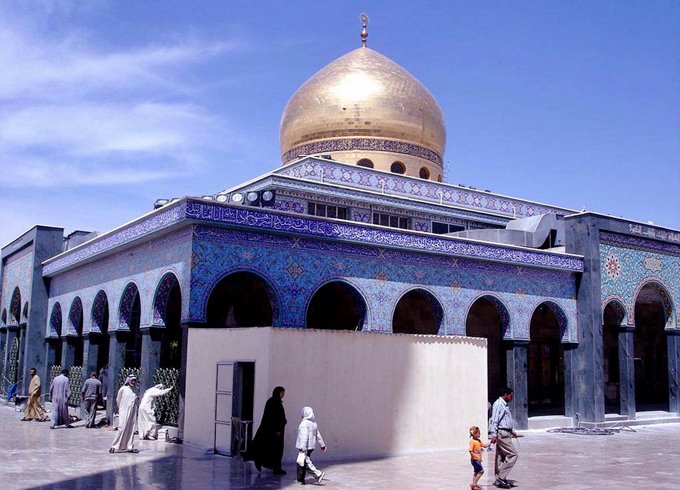 The ancient city of Bosra is a very important archaeological landmark. During the prehistoric era there was a large city instead of modern Bosra. According to scientists, it was founded yet during the reign of Amenhotep. During the reign of the Roman Empire the city changed its name to Nova Trajana Bostra. For many years the city was the reason for military actions as it was located on the crossing of important trading routes. Later the city became the territory of the Byzantine Empire, so now it's possible to see architectural landmarks that belong to the three great epochs. In Bosra you will find ruins of first Arabian temples, an ancient Roman theatre and Byzantine churches. … Open

Chapters of the guide to Damascus

In order to watch something from the cultural program, locals and travelers go to the Damascus Opera House where interesting performances and opera are often staged. Nature is another goal of many visitors to the Syrian capital. It is recommended to enjoy it in such places as the Archaeological Park and the Environmental Garden. Descent to the cave is another pastime leaving exclusively pleasant impressions in the … Open

Festivals and events in Damascus

Another event takes place in September - namely, the Arabic Book Fair. The fair is famous throughout the Middle East, being the largest event of its kind in the region. The festival's goal is to popularize multifaceted Arabic literature and show the local writers to the public, both popular and little-known ones who have not written a single bestseller yet. Here you can also find works of some foreign authors. … Open

A large selection of rooms with a romantic setup is made available at Old Vine Hotel. All the rooms of this hotel are distinguished by drapery made from chic satin fabrics and the most romantic ones have installed, a bed with snow-white canopy. Guests can diversify their intimate getaway in their rooms by visiting a sauna. The hotel also has a traditional courtyard with a fountain in which reigns a pleasant … Open

4. While going for a walk, tourists should not forget to take a copy of their identity document. Original documents and other valuable items are better to be kept in a hotel room, or they should be deposited at the reception. 5. Clothes should be as neutral as possible. The appearance in the street wearing too bright or revealing clothes can be interpreted as a sign of bad taste. Tourists who plan … Open

Hotels with history of Damascus

Another state-of-the-art building with a centuries’ old history houses the comfortable hotel Sah al-Naum. Its guests have access to a wide selection of rooms, some of which feature a high ceiling with beautiful dark wood finishes. The rooms are furnished with the most beautiful furniture executed in the national style. In some of them, you can see elongated narrow beds decorated with carvings, and huge … Open

There are several traditional shopping centers in Damascus in European style. Qassion Mall is a very attractive one. It includes clothing and footwear stores, jewelry salons and some gastronomic pavilions, where they sell confectionery and other popular products. Here, is a large entertainment area with board games and excellent restaurants and cafes. Damasquino Mall is another modern and beautiful trading center. … Open

Search touristic sights on the map of Damascus

Photogalleries of neighbours of Damascus