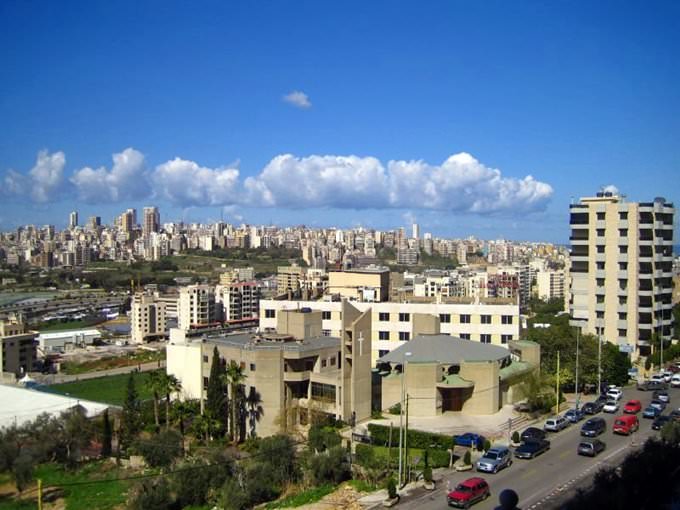 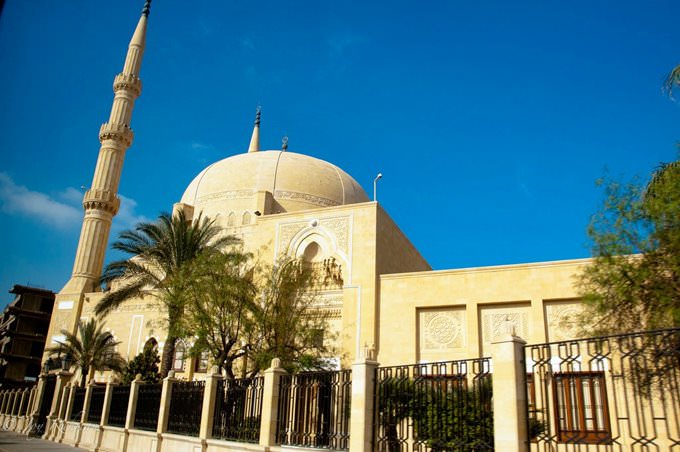 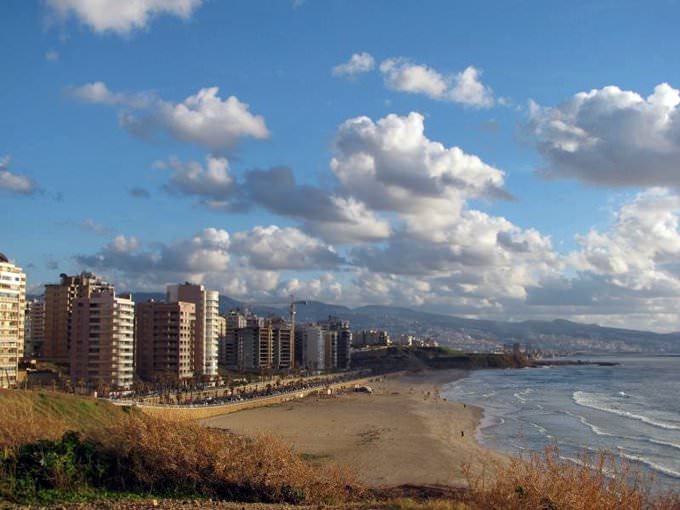 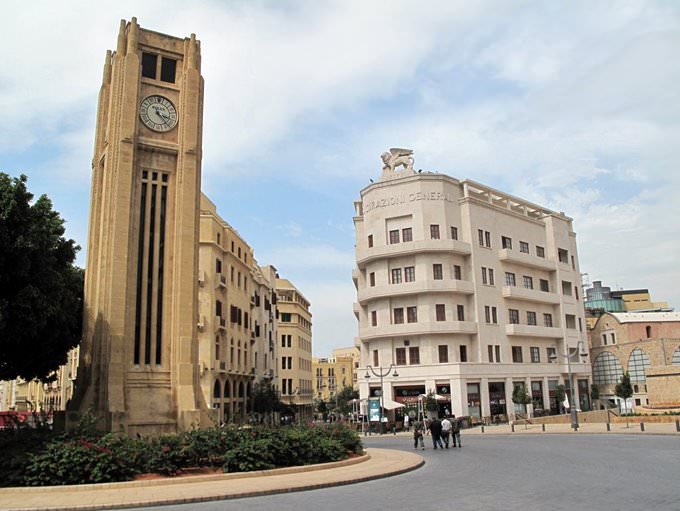 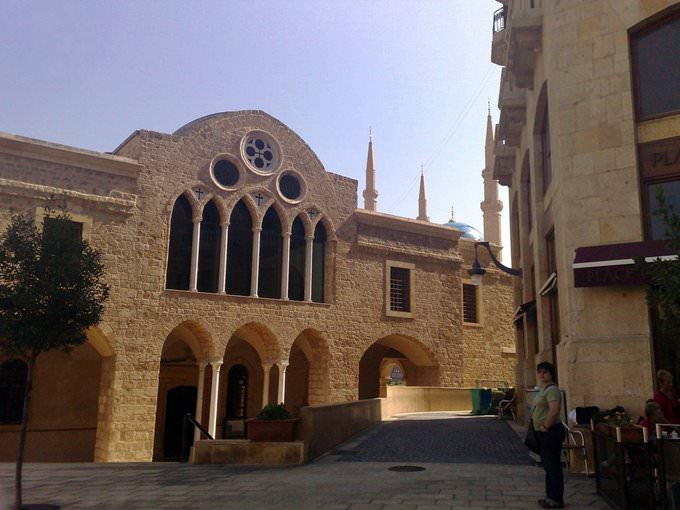 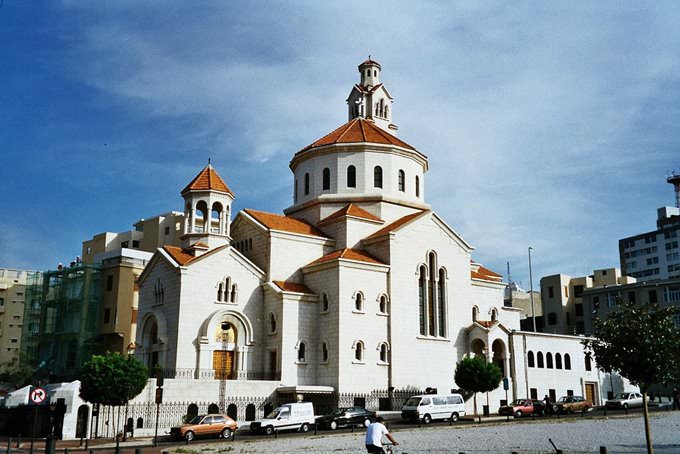 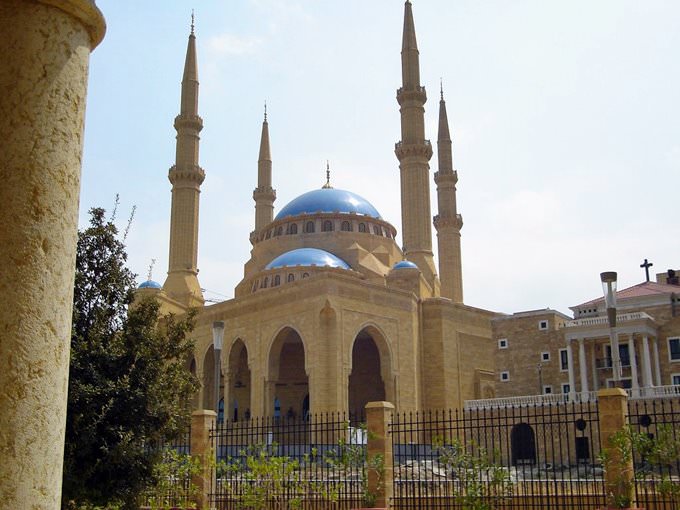 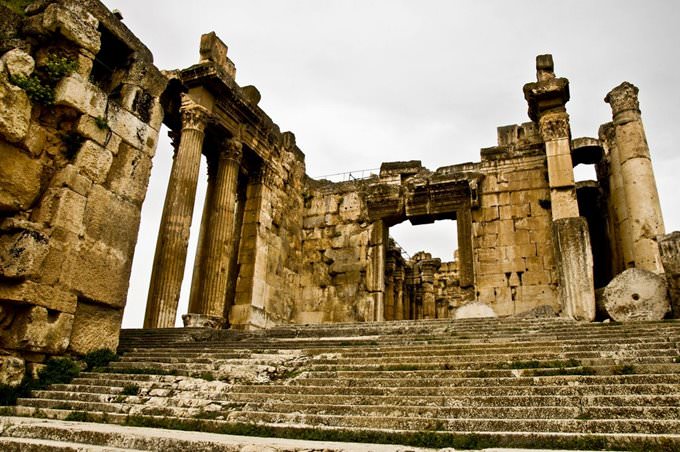 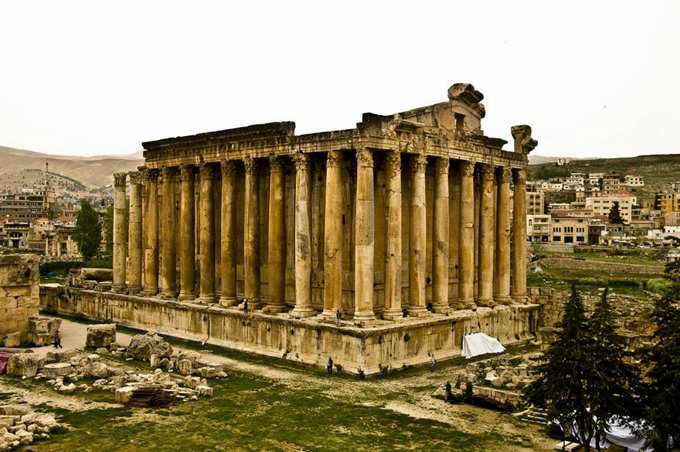 Tyr is a beautiful Lebanese city with several sights that belong to the Roman Empire times. The ancient hippodrome may be the most famous one. Many centuries ago, the hippodrome could seat up to 20 thousand visitors. The monumental arc is also worth attention. The arc is decorated with carvings and marble details. … Open

Chapters of the guide to Beirut

Hotels with history of Beirut

4. Beirut is home to a huge number of wine stores that offer liquor, liqueurs and wines at very attractive prices. Despite the free sale of beverages, drinking alcohol is allowed in specially designated areas only. 5. Tourists who plan to buy some antiques as souvenirs should take care of the registration of all related documents. The export of jewelry and foreign currency is not limited. … Open

Beirut has many entertainment centers that give a lot of joy to everyone who is interested in their services. Some of the best ones are CosmoCity where everyone can choose a training to his/her liking and CZ Game Center, a kind of paradise for gamers. If you're vacationing with small travelers, such entertainment facilities as Kids Planet, KidzMondo, and Kidz Nation should not be ignored. Target shooting is also … Open

Festivals and events in Beirut

Being a former French colony, Lebanon has retained some traditions associated with this country, as well as some holidays. Thus, on June 21, Fête de la Musique is celebrated here on the day of the solstice. Besides French performers and bands, many local musicians also attend the celebration as participants. Central streets of Beirut serving as the traditional venue can be visited for free. Another event gathering … Open

Le Royal Hotel - Beirut is ideal to have romantic vacations in spa environment. The lodge is situated next to the coast and has a private water park covering an area of 2 hectares. The main feature of the resort is a three-story day spa providing extensive options for couples. The day spa has a gorgeous infinity pool, an indoor recreation area with hot tubs and panoramic windows, as well as an abundance of massage … Open

Al-Tayeb market runs in Beirut all year round on Saturdays. You can always purchase popular farm products, as well as crafts made by local masters. Market prices will pleasantly surprise you. It's going to be a real catch for independent travelers who need to buy quality and inexpensive products. Fans of walking around unusual shops in Beirut will have fun as well. Visitors of Liban et d'Orient store are offered a … Open

Search touristic sights on the map of Beirut

Photogalleries of neighbours of Beirut