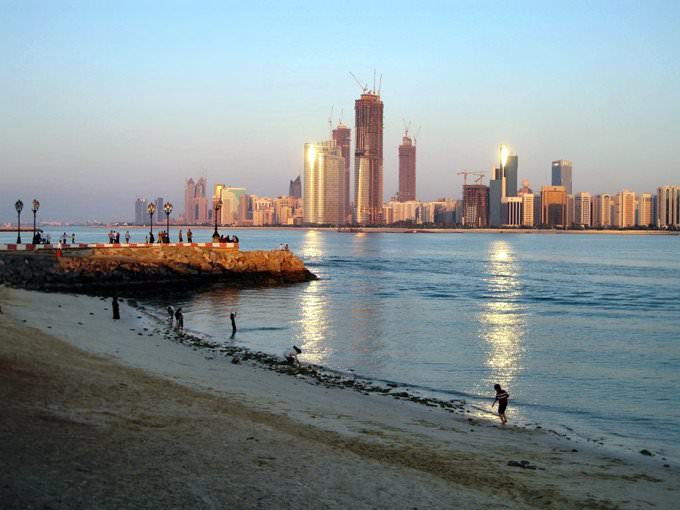 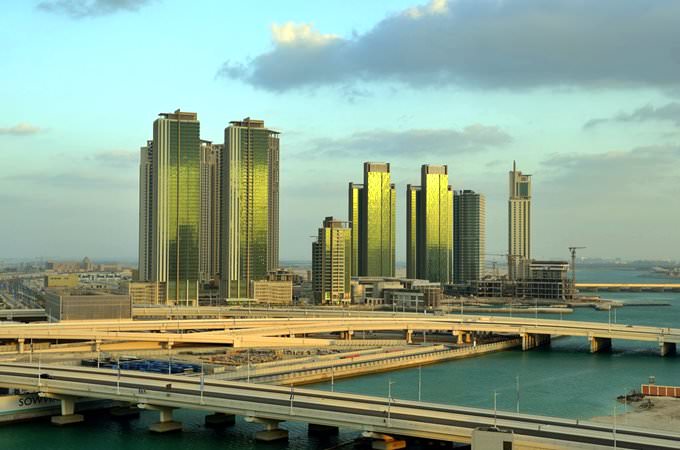 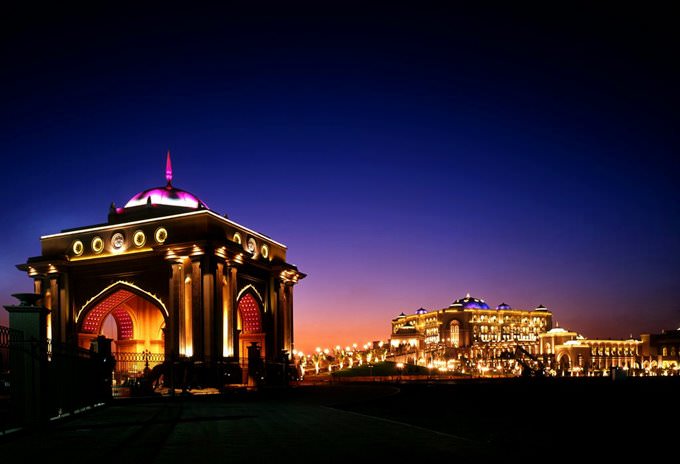 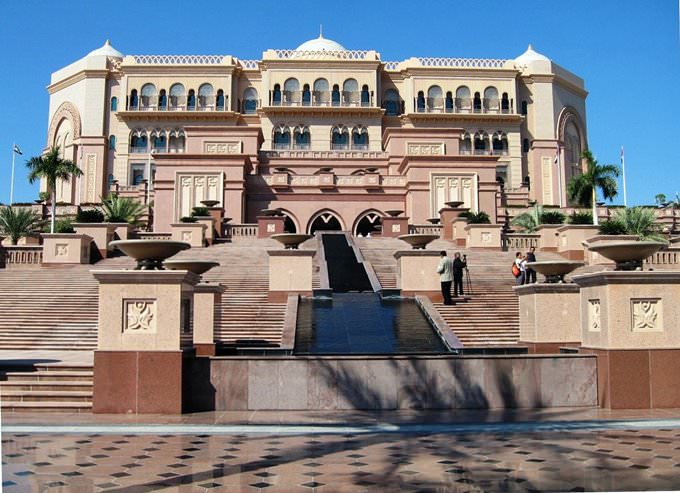 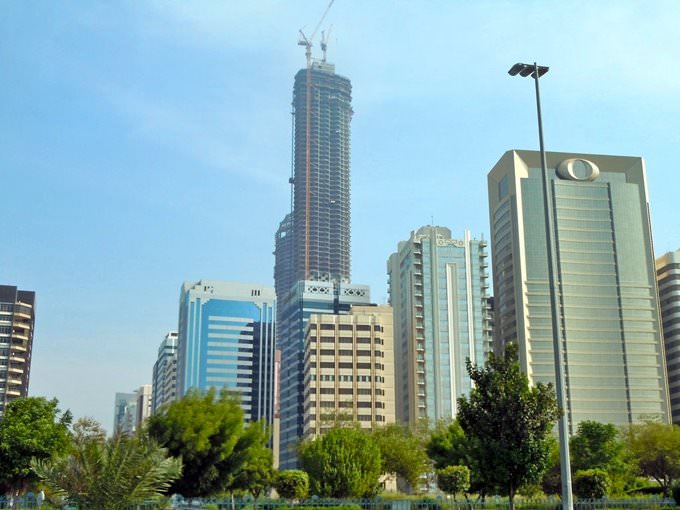 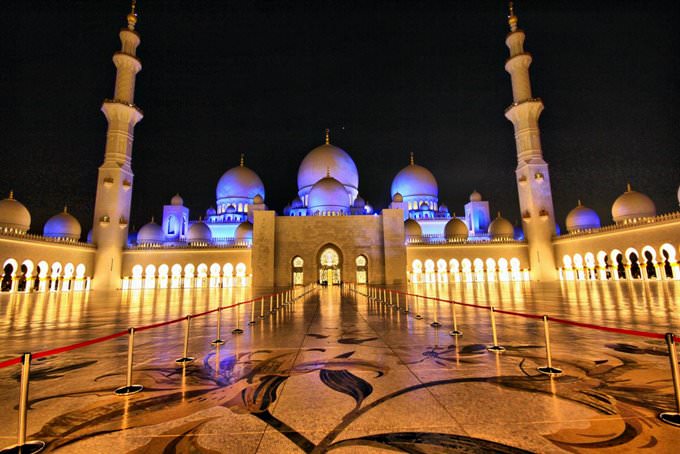 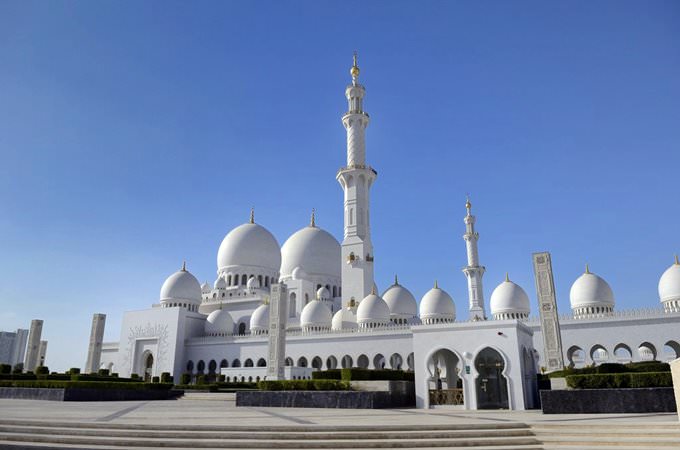 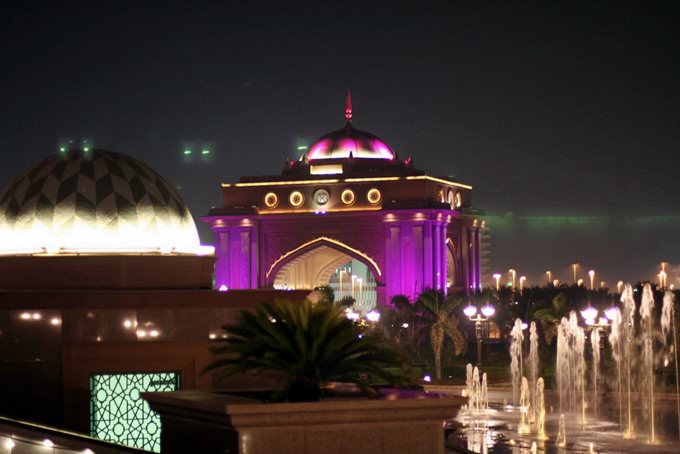 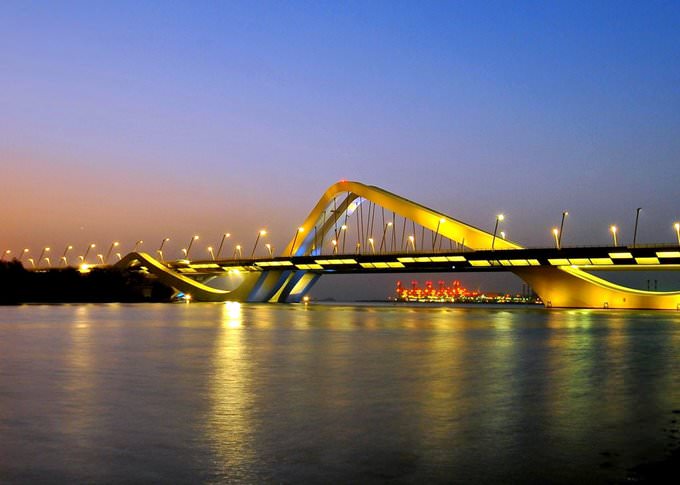 The United Arab Emirates remain one of the most famous and popular resort destinations in the world. The country welcomes guests all year round. Each from the 7 Emirates is famous for its own landmarks, excursions and entertainment. One can see the Arabian culture in its full splendor during a visit to Abu Dhabi, the capital of the country. The city simply amazes travelers with its lush greenery. Here, among beautiful parks, you will see luxury palaces, old forts, modern skyscrapers and entertainment centres. … Open

Chapters of the guide to Abu Dhabi

Stylish interior is a feature of the fashionable hotel Anantara Eastern Mangroves. Designers took into account the brightest national traditions of the region. High arched openings and translucent screens of wood, carpets and flooring with elaborate patterns, huge chandeliers with lots of rhinestones, crystal and glass make the atmosphere luxurious and refined. Rooms are designed in warm colors complemented by lovely … Open

One of the largest and most beautiful shopping centers in the city is Marina Mall, where you can buy not only stylish modern clothes, but also household goods. Here, is one of the largest Ikea stores in the city. Fashionistas can stroll through exclusive designer salons. This shopping and entertainment complex houses a modern cinema, several dozen restaurants, and many more attractions and playgrounds for children. … Open

2. Jewelry should be purchased in major shopping centers only. Inexperienced travelers can purchase fake gold or gold of a lower standard in the city’s markets. 3. You should always bargain in markets. Sometimes this helps to reduce the price in several times. 4. The system of public transport is not a strong point of the city. Therefore, it is recommended to travel by taxi. You … Open

The fans of thrill and adrenaline, as a rule, choose the motorsports. After visiting one of the racing tracks, you can feel a huge excitement and enjoy a fast ride, feeling at the same time absolutely protected due to the excellent quality of the trails, modern vehicles, and a thoughtful security system. One of the best complexes is located in a 10-minute drive from Abu Dhabi International Airport, in the Al Forsan … Open

Emirate’s territory includes the unique protected island of Sir Bani Yas that will be interesting for fans of nature and outdoor activities. The island is home to over 30 species of animals and dozens of bird species, as well as a number of rare plants. If you've always wanted to be photographed on a background of exotic plants and flowers and hadn’t expected such luck in the desert emirate, be sure to … Open

Festivals and events in Abu Dhabi

If you are coming to Abu Dhabi in late April, do your best to visit the Abu Dhabi International Book Fair. It is held annually in the National Exhibition Center of Abu Dhabi. The event takes place for almost a week and is considered the most rapidly developing book fair in the entire region of the Persian Gulf. Here you will see more than 600,000 different books of different styles and directions. One of the best … Open

Search touristic sights on the map of Abu Dhabi

Photogalleries of neighbours of Abu Dhabi