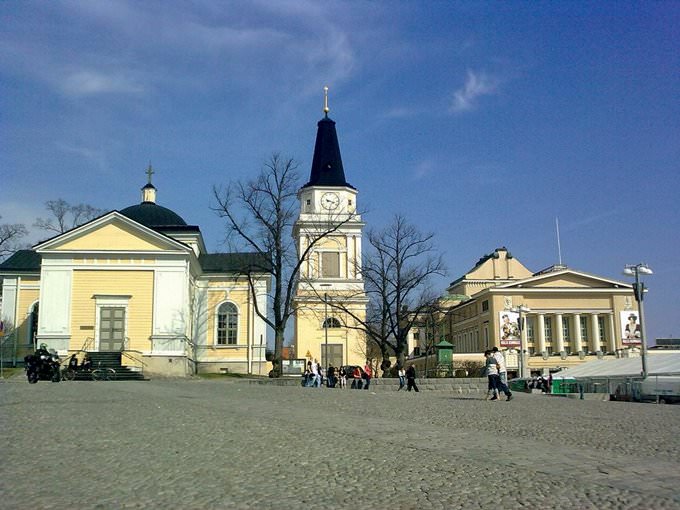 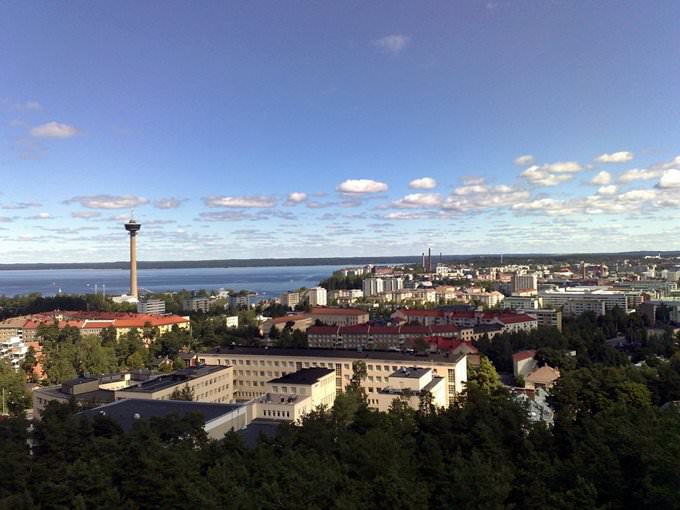 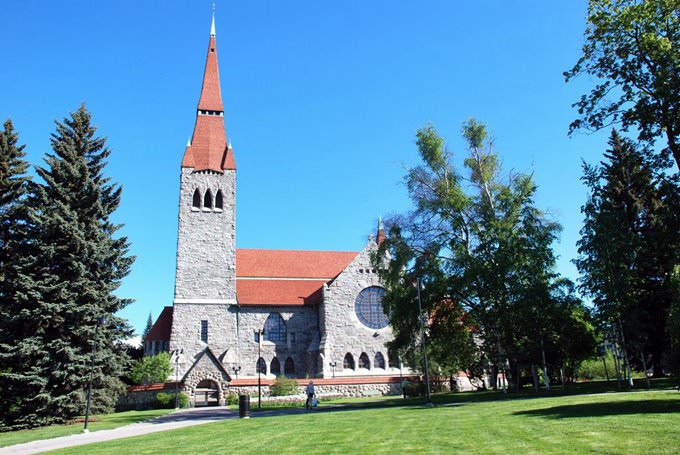 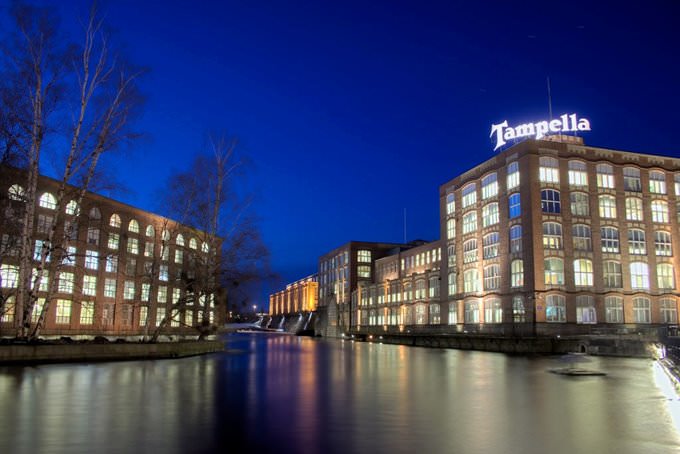 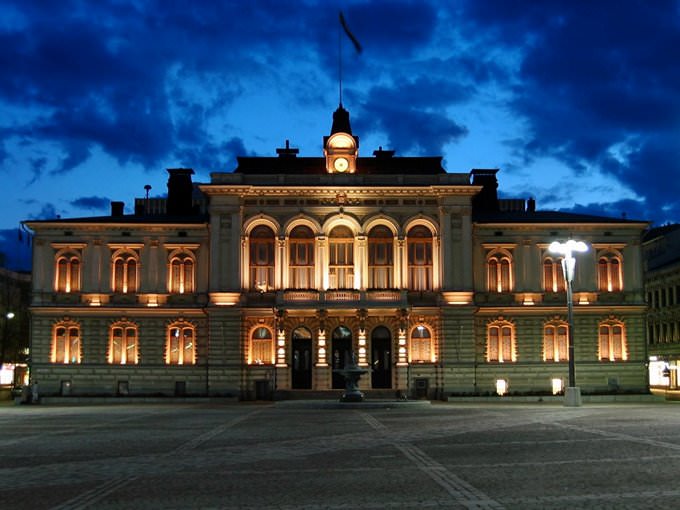 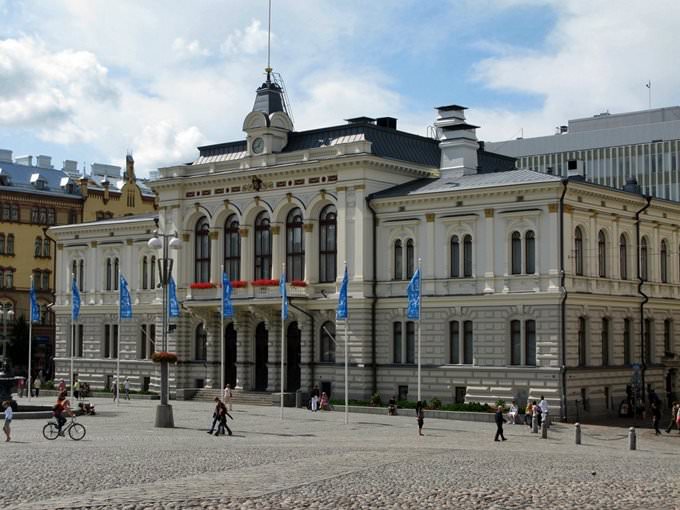 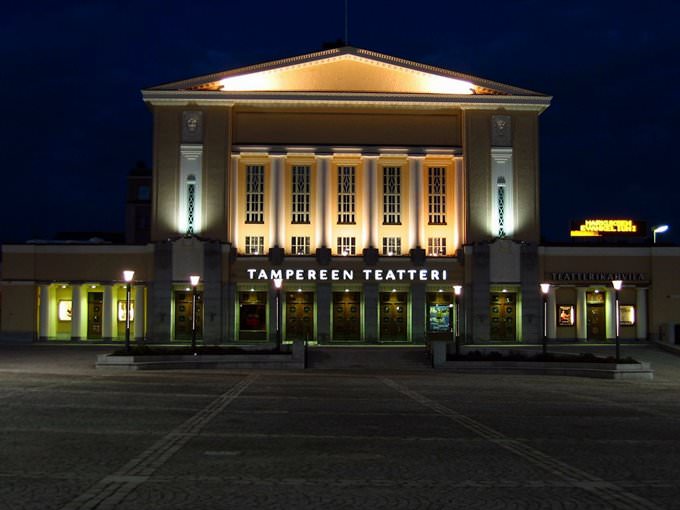 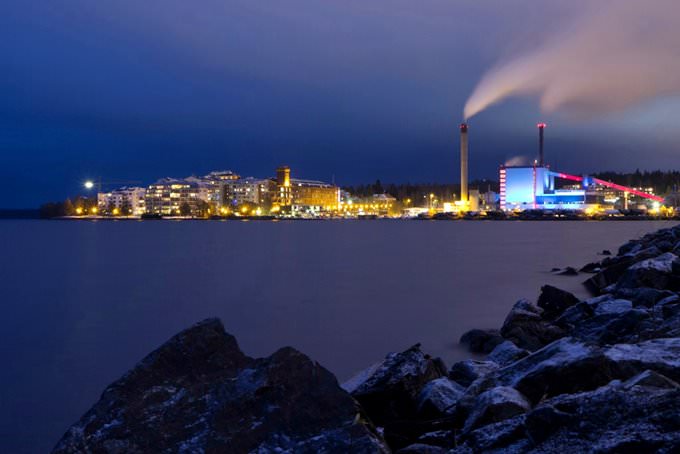 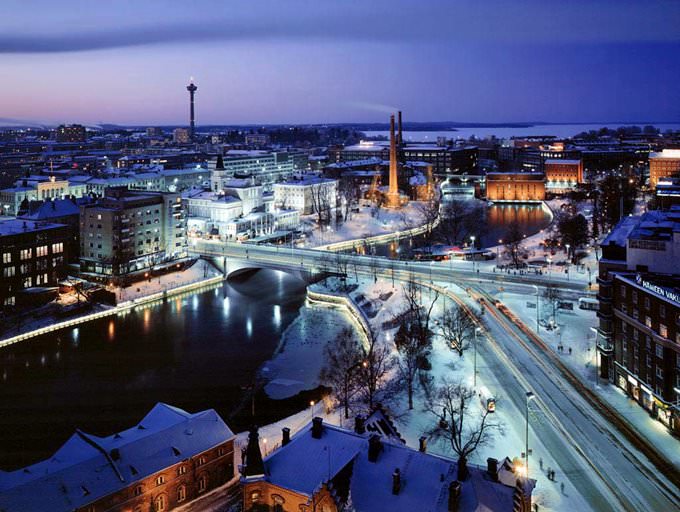 The best way to continue your excursion program is to visit the city of Turku, which is also known as the oldest city in the country. There are several historic buildings there, such as Turku Castle and Turku Cathedral. The castle was built in the 13th century. Nowadays, the castle holds the exhibition of the Museum of History and is often used as the venue for various music concerts, special concerts for kids and other interesting performances. … Open

Chapters of the guide to Tampere

Fans of American food are recommended to pay attention to the Classic American Diner. Besides the typical American treats, it offers to taste a lot of branded treats. Among them delicious pies with cherry jam, refreshing milkshakes and crumbly biscuits with flavored syrup have to be mentioned. Young guests have a separate menu in Classic American Diner. Vacationers could enjoy popular Finnish dishes and taste … Open

Traditions and mentality of Tampere

The festival is always attended by famous musicians and actors, which makes it even more interesting. Once again, it is worth noting that the range of entertainment is very wide, from classical music concerts, theatrical performances and parades to rock concerts and mystical performances. Each year, the festival reside thousands of tourists wishing to enjoy the achievements of local florists, taste the unique … Open

Among the outstanding architectural monuments, the building of the Town Hall is allocated. It is a vivid example of the neo-renaissance style, built in 1890. The Hall itself and the square in front of it are a permanent venue for important social events. The most interesting events take place here on national holidays. On the outskirts of the city is found a beautiful Nyasilinna palace. It is considered the most … Open

5. Government agencies begin to serve customers at 8:00 am and run until 3:00 pm. Friday is a half-day, and a number of institutions may close an hour earlier. Common days off are Saturday and Sunday. 6. Going on a trip in summer you definitely have to take some warm clothes. Weather in Tampere is quite changeable, so warm clothes will be useful to fans of excursions and walks in natural reserves. 7. To rent a … Open

Try out incredible rides and enjoy the fun atmosphere in Särkänniemi Park. Big and colorful, each day it attracts hundreds of visitors. The park has an excellent viewing platform and an observation wheel, play areas for children of all ages and a small aquarium with colorful fish and turtles. The choice of entertainment for visitors of the park is enormous; enchanting dolphin show and a visit to local cafes is … Open

There is also the Lenin Museum (Lenin-Museo) in Tampere; every year it is visited by more than 15,000 visitors. The exposition of the museum tells about the life of the proletariat leader. The museum has become a regular venue for various exhibitions and cultural events associated with Soviets. The museum's collection is very diverse, so the tour promises to be informative and interesting. This is only a small part … Open

Search touristic sights on the map of Tampere

Photogalleries of neighbours of Tampere