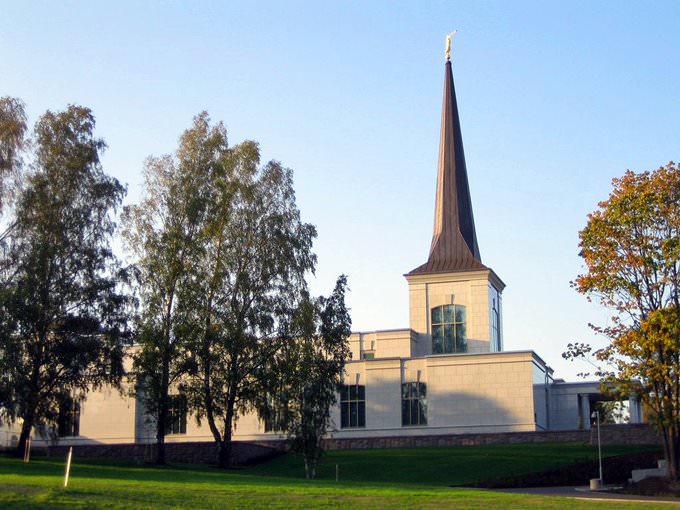 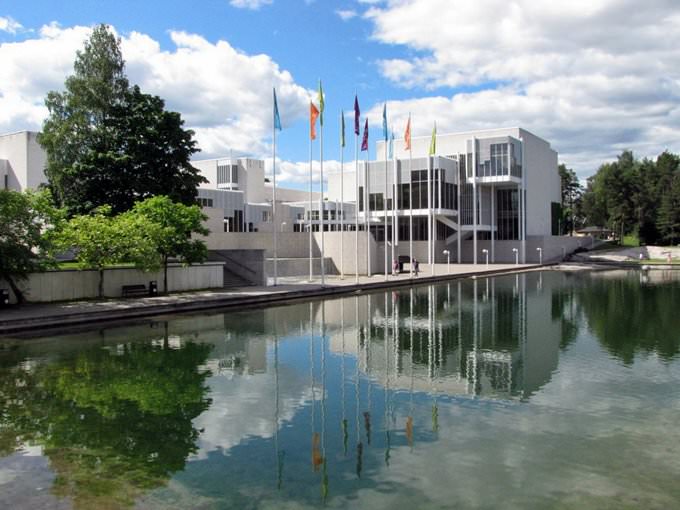 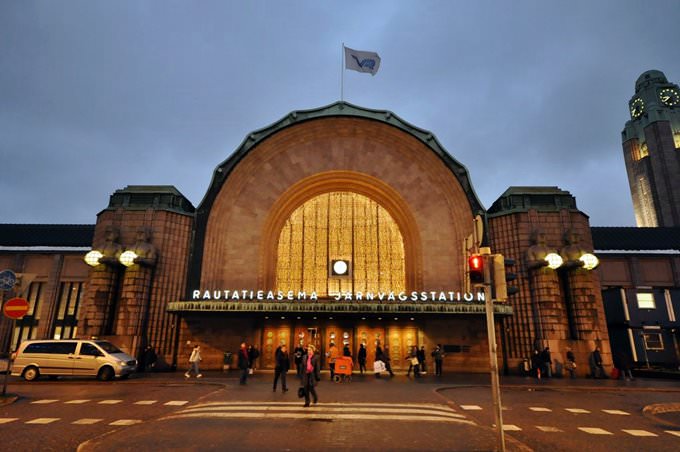 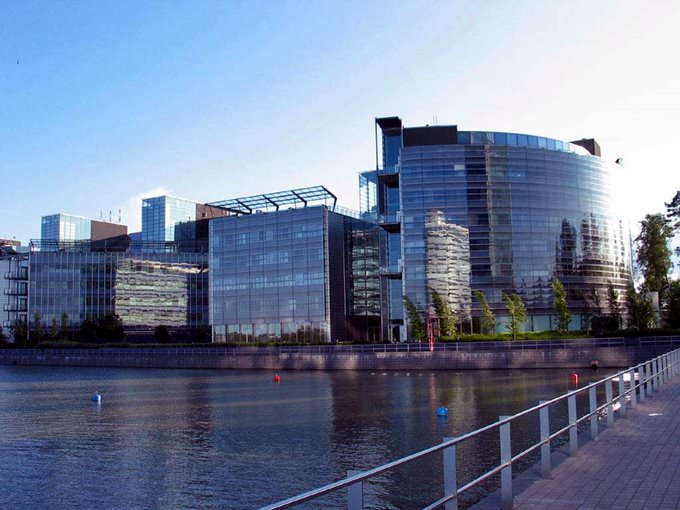 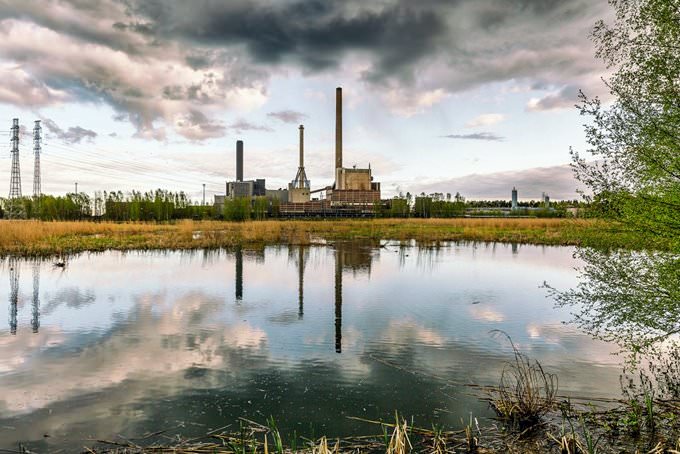 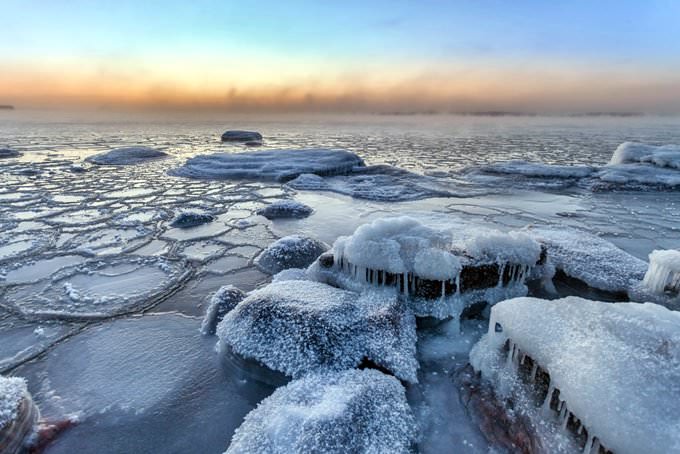 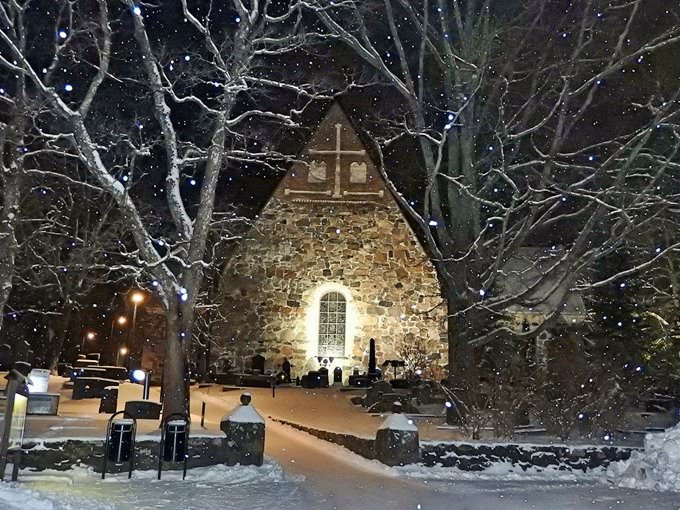 An early morning in February at the old Cathedral in Espoo, Finland by KaarinaT @flickr 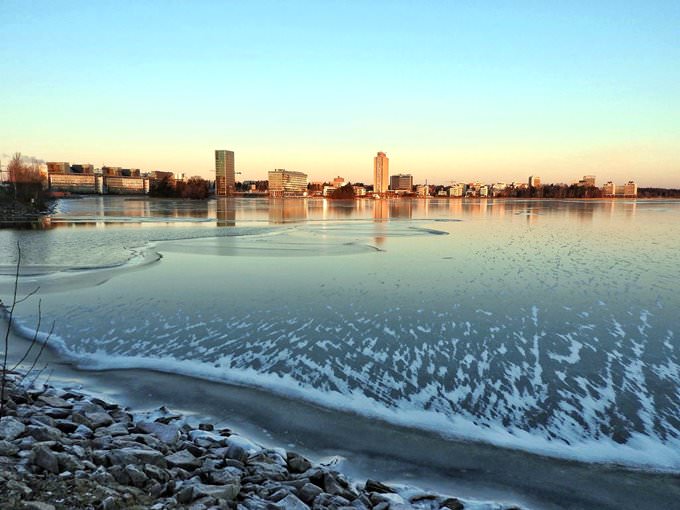 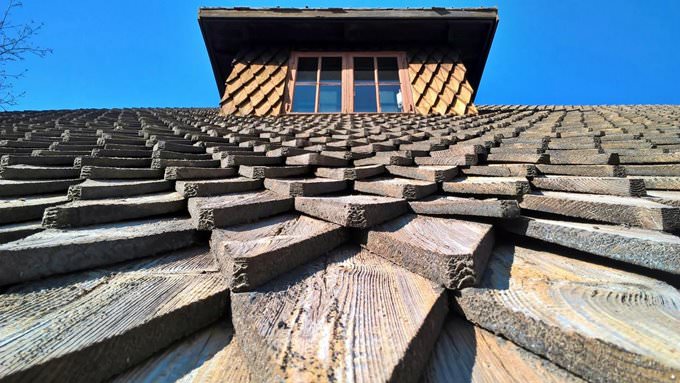 The best way to continue your excursion program is to visit the city of Turku, which is also known as the oldest city in the country. There are several historic buildings there, such as Turku Castle and Turku Cathedral. The castle was built in the 13th century. Nowadays, the castle holds the exhibition of the Museum of History and is often used as the venue for various music concerts, special concerts for kids and other interesting performances. … Open

Chapters of the guide to Espoo

Among other attractions of this place are Otso Gallery with its rich exhibition, Clocks Museum, and Cultural Center. Finally, a beautiful tropical complex with the romantic name "Serena" provides an opportunity to swim in the indoor and outdoor pools. Espoo residents recommend visitors of the city to take advantage of the platform installed on one of the high-rise buildings in the center of Tapiola. Here visitors … Open

Espoo is famous for its picturesque parks too. In the city, there is the largest landscape park in the country, Marketta. The park is decorated by the best gardeners in the country. Every year, exhibitions and other events dedicated to the landscape design are held in the park. In the city surroundings, there is the Raseborg Castle. The magnificent strengthening construction has been only partially preserved … Open

Search touristic sights on the map of Espoo

Photogalleries of neighbours of Espoo

Helsinki
In the capital of Finland, there are a lot of interesting sculptural structures, among which it is worth visiting “Varsapuistikko” – symbolizing maternal love, “Fazer Rooster” – depicting the cock as a symbol of the famous confectionary brand, and “Haaksirikkoiset”, which is a memorial in honor of those who died on the German military ship “Habsburg”. ... Open »
Tallinn
It is nice to take a walk along Pikk Jalg. Here you will find the atmosphere of solitude and tranquility that sometimes cannot be felt in parks, which, as usual, are meant just for this. For those who wish to get acquainted with a different side of the city’s history, it is worth visiting the KGB Vangikongid. This building preserves the secrets of the Soviet era – those ... Open »
Lahti
A very interesting cultural center is the Lahti Art Museum, which is sure to surprise visitors with its rich and diverse collection of exhibits. The opening of this museum took place in 1950. A rich collection of works by Finnish and foreign artists is presented within its walls. In 1975, a separate building was opened in the museum to display a very interesting collection of ... Open »
Tampere
There is also the Lenin Museum (Lenin-Museo) in Tampere; every year it is visited by more than 15,000 visitors. The exposition of the museum tells about the life of the proletariat leader. The museum has become a regular venue for various exhibitions and cultural events associated with Soviets. The museum's collection is very diverse, so the tour promises to be informative and ... Open »
Parnu
The central square of the city keeps a famous theater named the Endla theater. In 1944 a building of the theater was totally ruined and restored back to life only in 1967. The town council is housed in a unique building which was constructed in 1797 at an initiative of a local merchant. Till the beginning of the 20th century the council was constantly added with new buildings. ... Open »
OrangeSmile.com - online travel reservation expert providing reliable car rental and hotel booking services. We feature more than 25.000 destinations with 12.000 rental offices and 200.000 hotels worldwide.
Secure Server