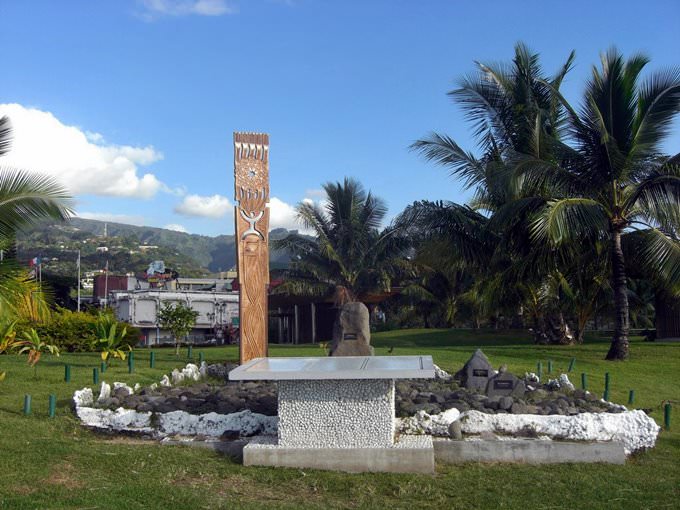 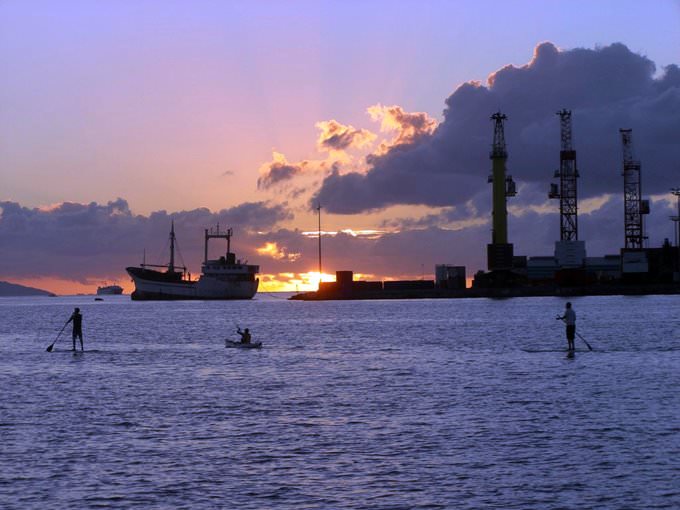 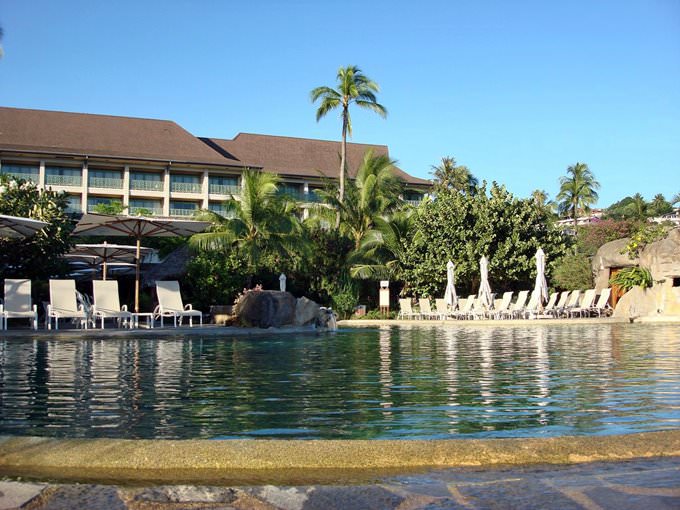 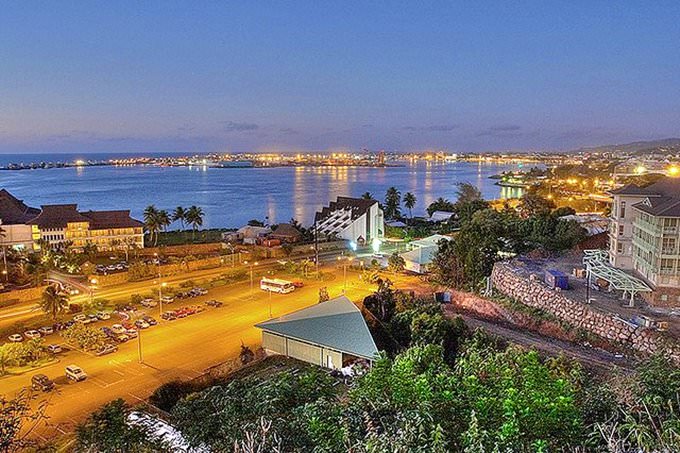 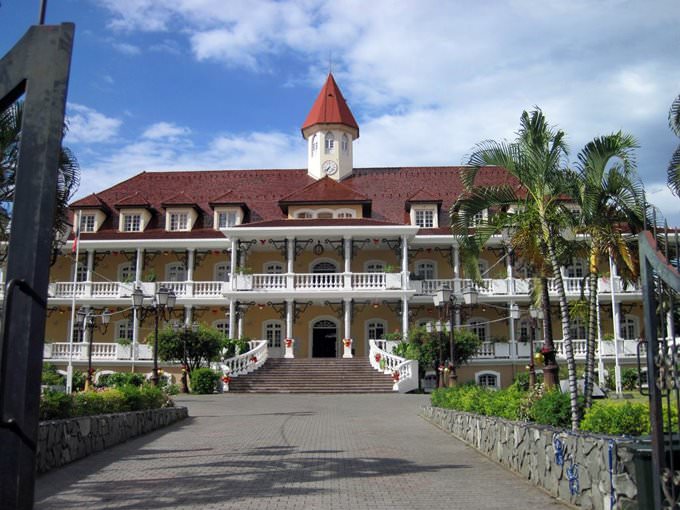 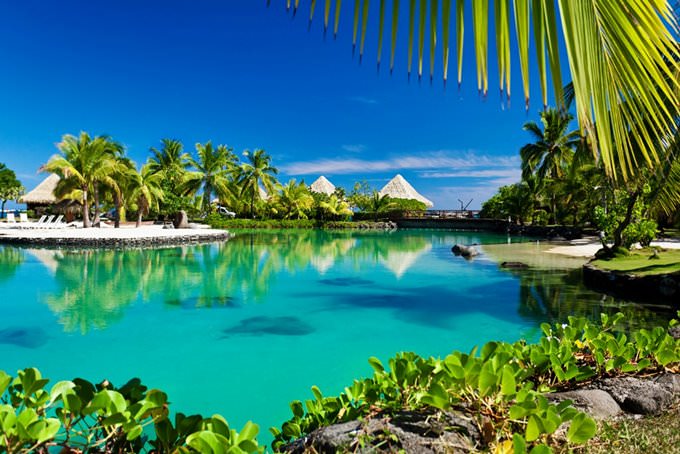 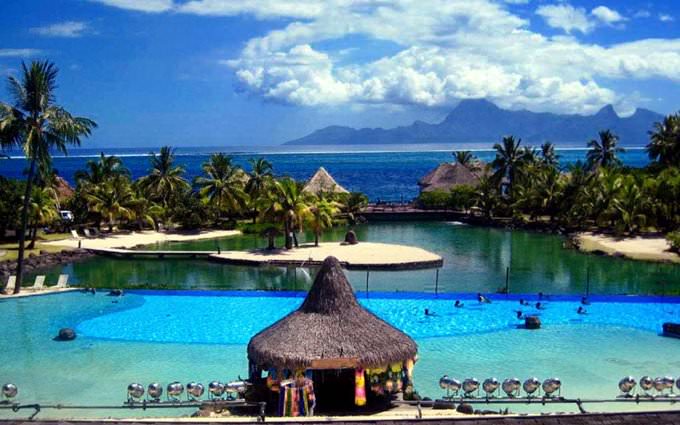 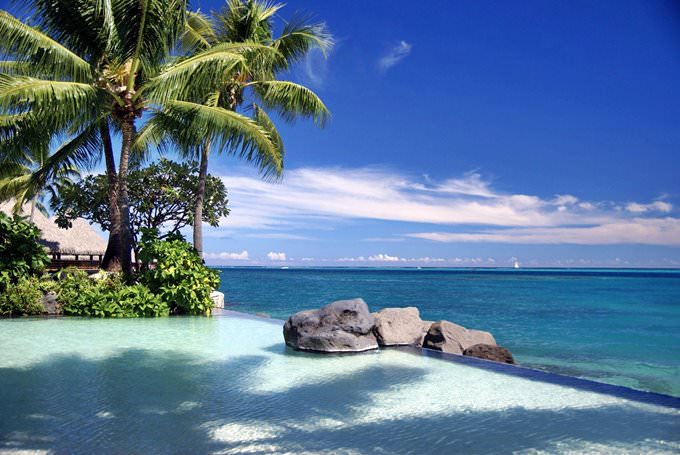 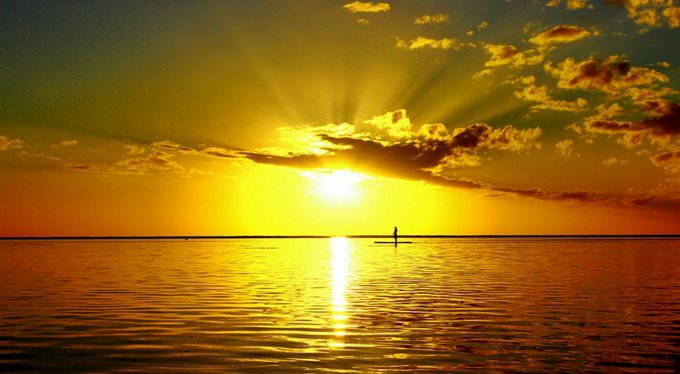 Chapters of the guide to Tahiti Island

Tourists should not neglect shopping in Tahiti. As a rule, local jewelry with pearls remains the most popular souvenir that tourists prefer to buy. There are affordable jewelry pieces, as well as exclusive and expensive items. Local souvenir shops offer interesting items by local craftsmen. Various items in the national and marine styles are usually the most popular. Female tourists may like essential oils and … Open

Tahiti Island for children - what to visit

Such an exotic tour to the sea, sun and palm trees is already a happy occasion for every child; however, do not pass up an opportunity of getting your child acquainted with something new, diversify your beach holiday with exciting tours and trips. To visit the islands and not to go to the Lagoonarium would be a big failure. The Lagoonarium is situated on Bora Bora, not Tahiti. However, it is surely worth to … Open

We can also recommend buying as a present the local liqueurs based on Tahitian exotic fruits, or any other local spirit, for instance, pineapple brut; there are not so many places on the Earth where you can try this champagne. A recommendation for those who love romanticism and beautiful gestures is as follows. Between Papeete and Tahiti Iti, the southeastern part of the island, there are Mataoa Gardens; here, in … Open

The most popular black sand beach is Pointe Vénus. In 1769, the beautiful Pointe Venus witnessed outstanding historical event (there is a special commemorative plaque about that). The popular beach is an important tour object, and it’s perfect for a relaxing stay and to enjoy the picturesque surroundings. Divers won’t be disappointed, as there are more than ten attractive places to dive close to Tahiti … Open

16. The coastal waters of Tahiti are home to sharks, sometimes they swim very close to the shore. Although there is almost no record regarding shark attacks in this region, yet one cannot be too careful. Meanwhile, the beautiful seabed is also not quite safe, watch out for the corals, they can be very sharp and seriously damage your legs. There are practically no sea urchins in Tahiti, but if you are traveling to … Open

Traditions and mentality of Tahiti Island

During the colonization period the arrival of the European missionaries had a lasting destroying impact on the local culture. Just in the 20th century, with a view to attracting tourists, the ethnic culture got a chance to start its dynamic recovery. Polynesians set a high value on the spiritual constituent of our life. Tahitians think that being large-hearted and smiling will help them to create the right and … Open

Search touristic sights on the map of Tahiti Island

Photogalleries of neighbours of Tahiti Island