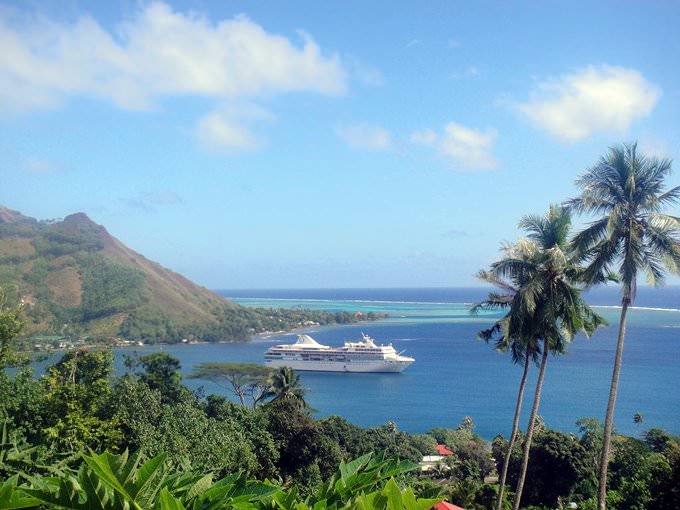 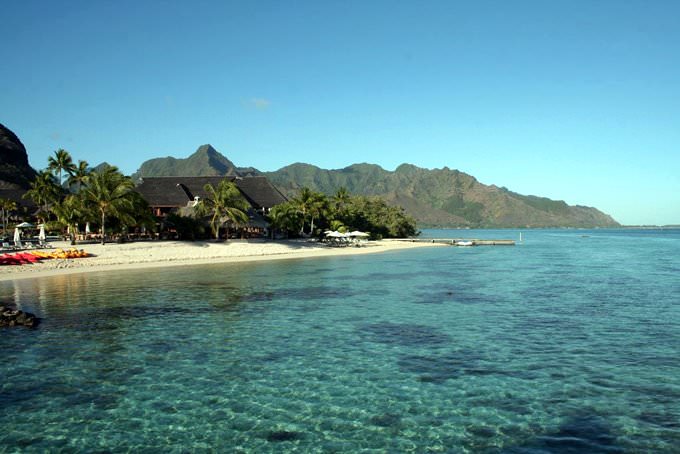 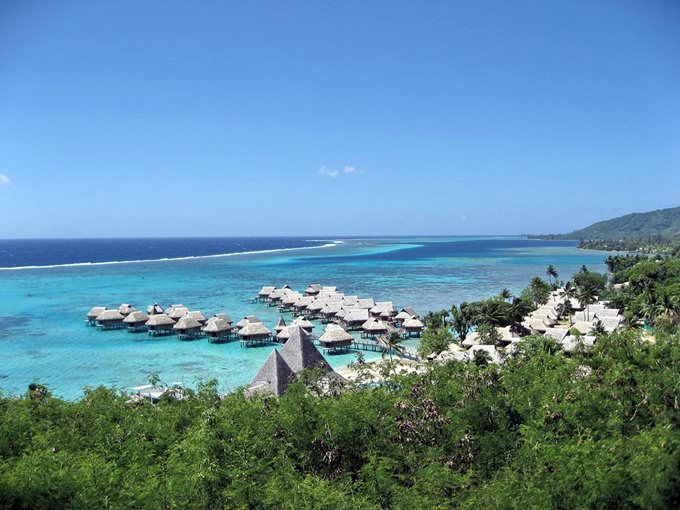 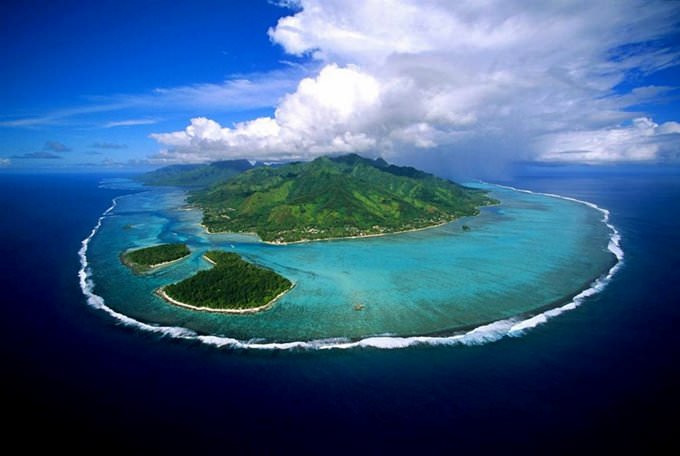 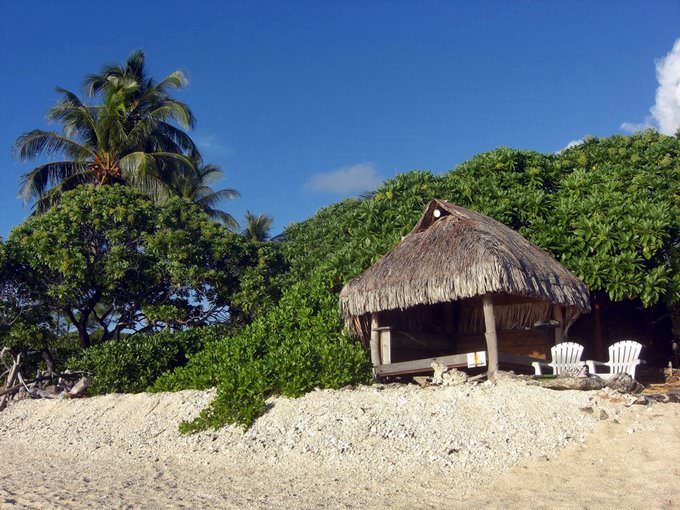 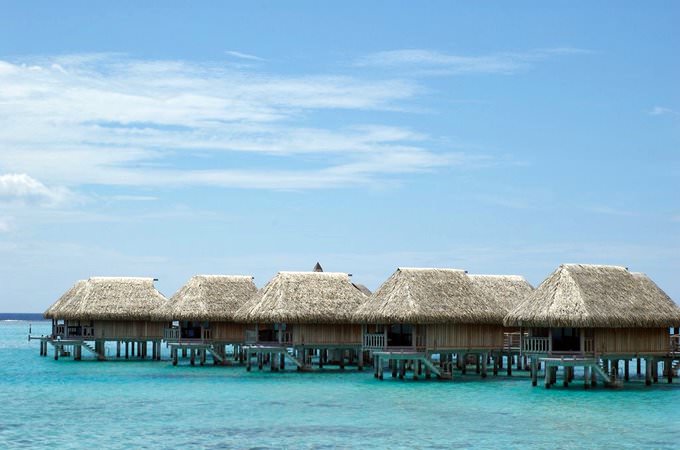 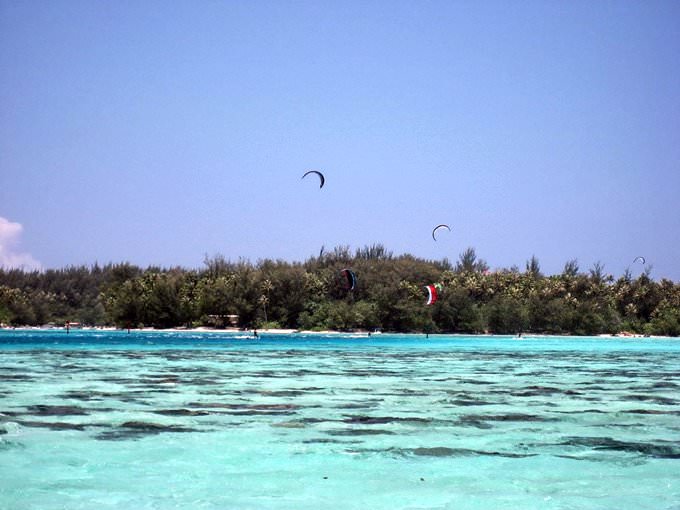 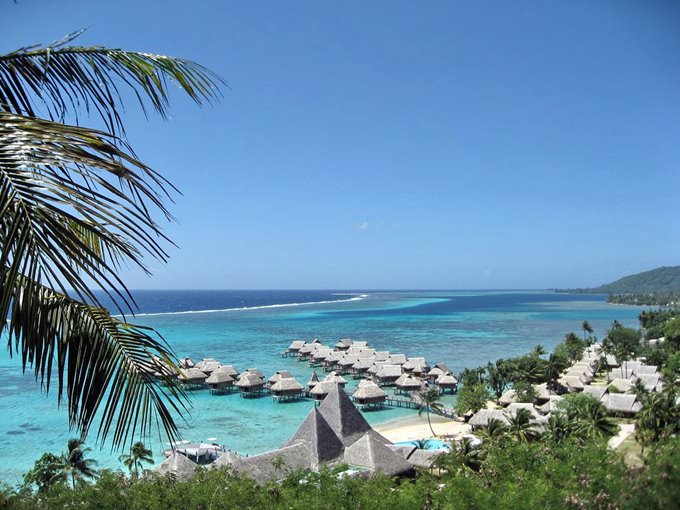 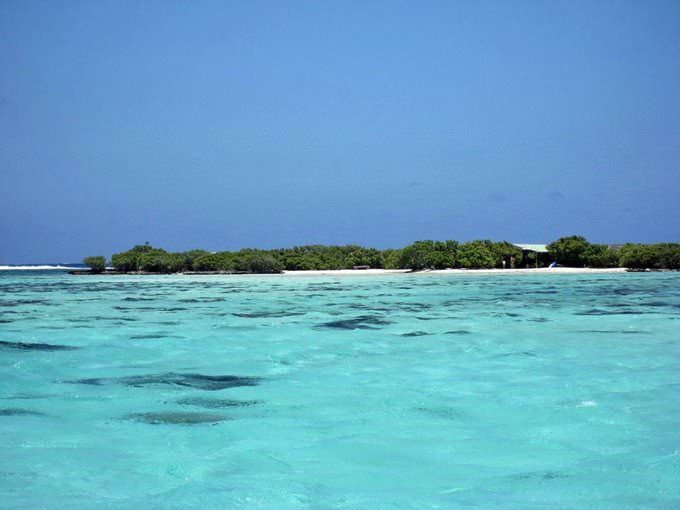 Chapters of the guide to Moorea

Festivals and events in Moorea

Businessmen can be interested in the Indo-Pacific Fish Conference held in early October. Everyone will like doing business in a real paradise. The conference represents the island as a cost-effective business partner. The island is the largest supplier of pineapples in French Polynesia at least. Those who want to improve their health can take part in the running contest held in late March in the north of the … Open

Lagoonarium is another must-see place on the island of Moorea. The place is considered the most beautiful coral garden in French Polynesia. However, you can see why it is only if you put on a mask and go down underwater to study the underwater world. There are hundreds of small tropical fish, rays, sharks, shellfish, wonderful corals. And that’s just a tiny part of the things that tourists can marvel at. … Open

8. Usually, large shopping centers and prestigious restaurants accept credit cards, whereas souvenir shops and markets should be attended with enough cash in the pocket. And don’t hesitate to bargain, as this will help you substantively reduce the price of goods. 7. Even though Moorea is considered a very calm and safe resort, travelers shouldn’t give up on basic precautions. … Open

Near the settlement of the same name there is Faimano Beach, which is considered to be more quiet and inaccessible. Its location away from the main tourist areas doesn’t detract from merits of this beautiful beach. That’s the ideal place for a relaxing stay. The coast has absolutely no equipment, so it’s never crowded even in the high season. Some other parts of the coast also welcome tourists, as a … Open

Among many other things, the Papetoai resort is particularly known for the Pareo Perso store. As the name suggests, it offers wonderful traditional pareos for women. The main feature of the store is that ladies can choose their own design of the future beach accessory. They are provided with stencils with various marine motifs and colors that they can use to decorate the pareo under the guidance of local craftsmen. … Open

Moorea for children - what to visit

If you’re looking for inexpensive locally produced clothing and textiles, head to the Khadi Village shopping mall. It houses only local manufacturers and offers a wide range of high-quality traditional clothing. Men should appreciate a large selection of cheap shirts, whereas ladies can choose fabrics for sarees, as well as buy gorgeous ready-made national dresses. The mall also has a traditional sewing … Open

Search touristic sights on the map of Moorea

Photogalleries of neighbours of Moorea