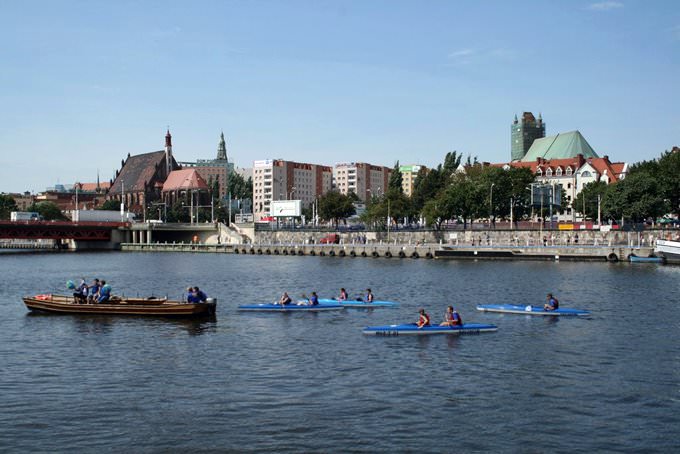 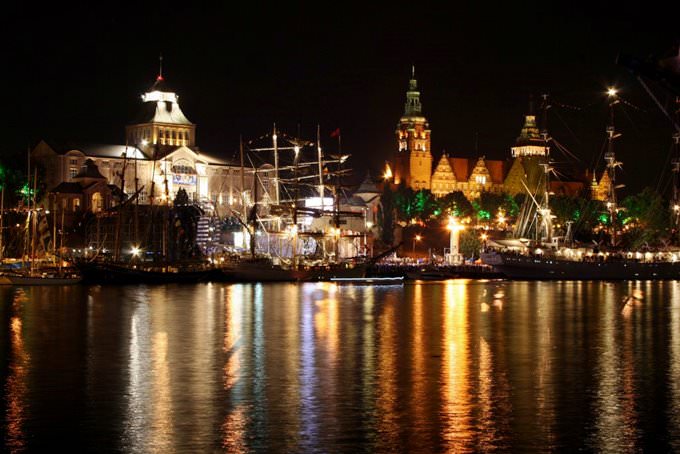 Szczecin by night (as seen from Łasztownia) by Włodi @flickr 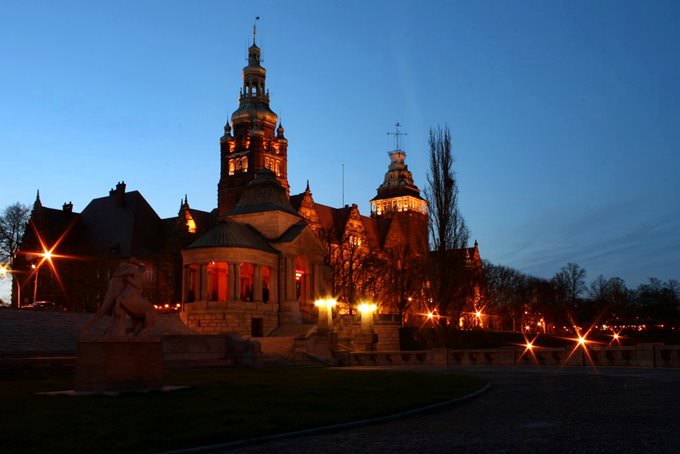 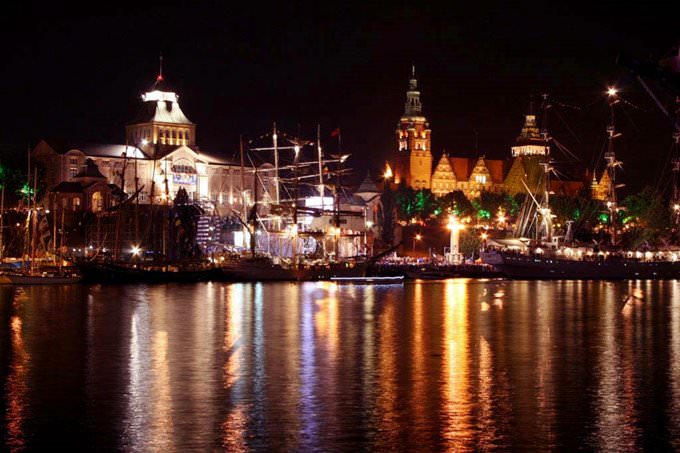 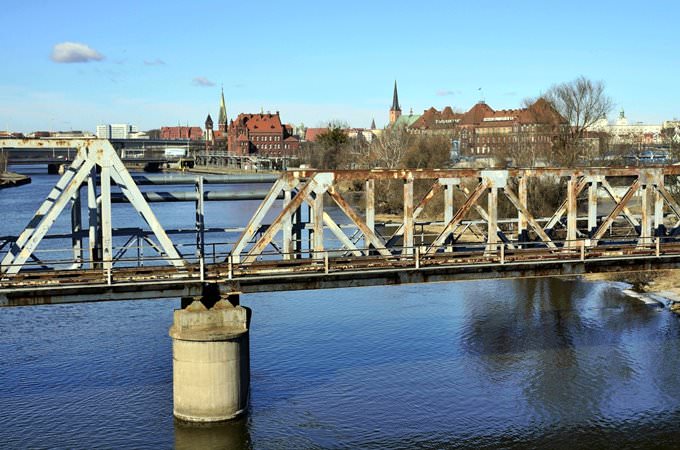 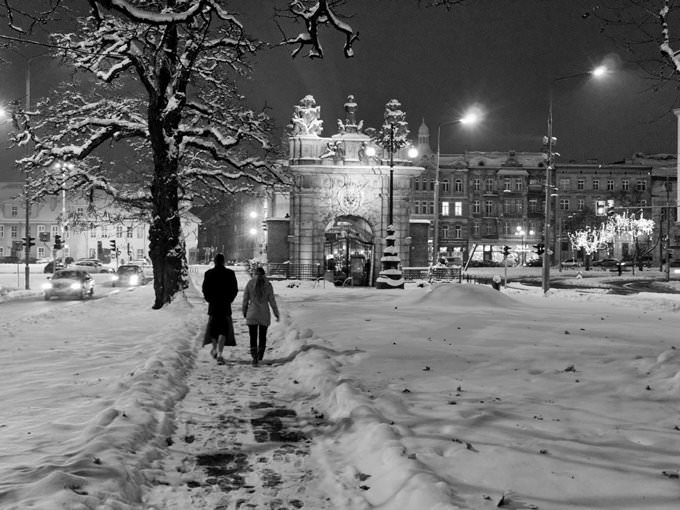 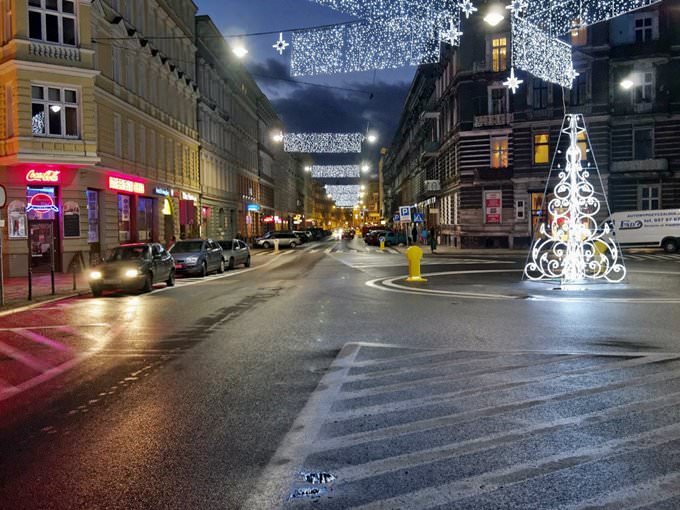 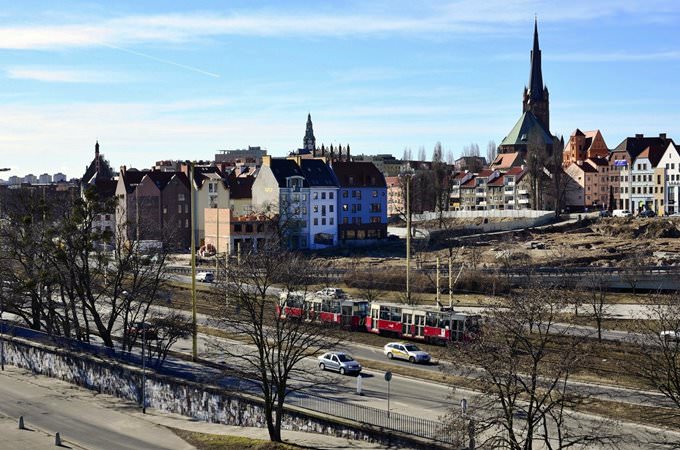 Chapters of the guide to Szczecin

One of the most recognized sites here is the building of the Red Town Hall. It is a magnificent monument in the neo-Gothic style. The new town hall was built for municipal authorities in 1879. The building is distinguished by an effective and extraordinary facade. It has two beautiful towers and a lot of windows of different shapes. Carved balconies and niches give the building some special charm. Every decorative … Open

The first advantage is a well-developed transport infrastructure. Besides this, the city has achieved the highest level of reception organization. The level of service here is comparable with best tourist centers of Europe. Large number of attractions and beautiful nature provide guests of this city with amazing rest and the possibility of getting an unforgettable experience. Szczecin Ducal Castle has long become … Open

Search touristic sights on the map of Szczecin

Photogalleries of neighbours of Szczecin

Berlin
It is impossible to imagine a walk through Berlin without visiting the extremely popular places where the “shopping life” of the city resonates, namely, Kurfurstendam and Alexanderplatz. Almost all of the most famous sights of Marlene Dietrich’s hometown are gathered here, on these two squares. They include; the Rotes Rathaus, Berliner Fernsehturm, Neptunbrunnen, ... Open »
Rostock
Considering remarkable religious landmarks and sites of the town tourists should visit the St. Mary’s Church located in the very heart of the town. The church features luxurious inner decoration. One of the main features of the church is an astronomical clock which was constructed as far back as in the 15th century. Rostock hosts a great number of remarkable museums keeping ... Open »
Cottbus
A very valuable cultural symbol for the locals is the Staatstheater Cottbus. It would be of great interest even to those who have never been enthusiastic about theatrical art. Apart from operettas and musicals, musical concerts are often held in the theater. The history of the theater begins in 1905 when the city authorities decided to build a large cultural center on the ... Open »
Poznan
Not far away from the library there is National Museum, which is included to number of the most notable cultural establishments of the country. The wealthy collection of art and sculptures is represented there, also there are five branch offices of the museum in the city. it is a necessity to visit the historical Museum, see the priceless collection of Museum of musical ... Open »
Schwerin
Among other prominent architectural landmarks 1, Meklenburgshtrasse, old stables and the Town Hall are worth noting. Another important noteworthy object is located close to the Pfaffentayhs Lake. It is a monument to Heinrich Schliemann, the discoverer of Troy; every local resident knows about his legendary deeds. An old grinding mill, Schleifmuhle, built in the 18th century ... Open »
OrangeSmile.com - online travel reservation expert providing reliable car rental and hotel booking services. We feature more than 25.000 destinations with 12.000 rental offices and 200.000 hotels worldwide.
Secure Server