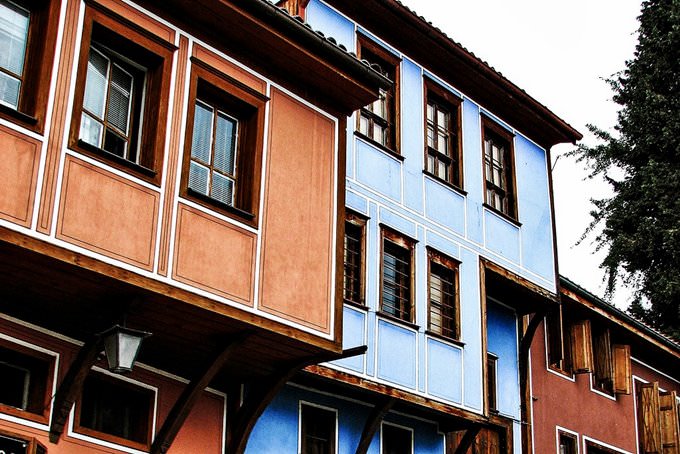 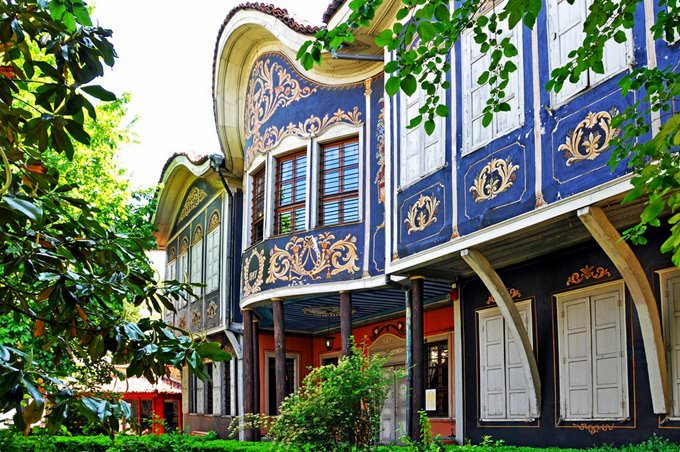 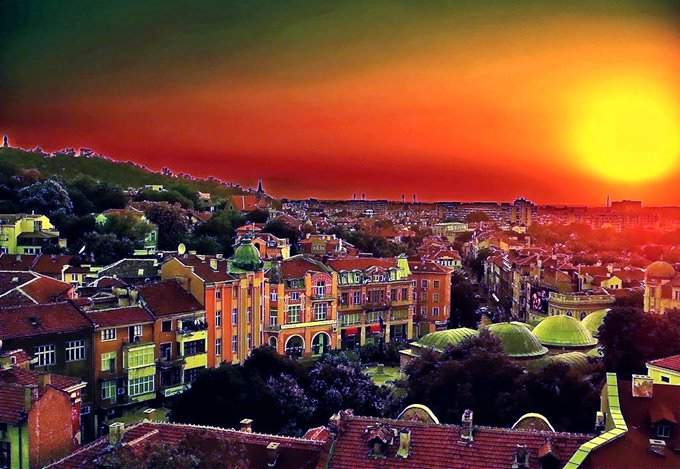 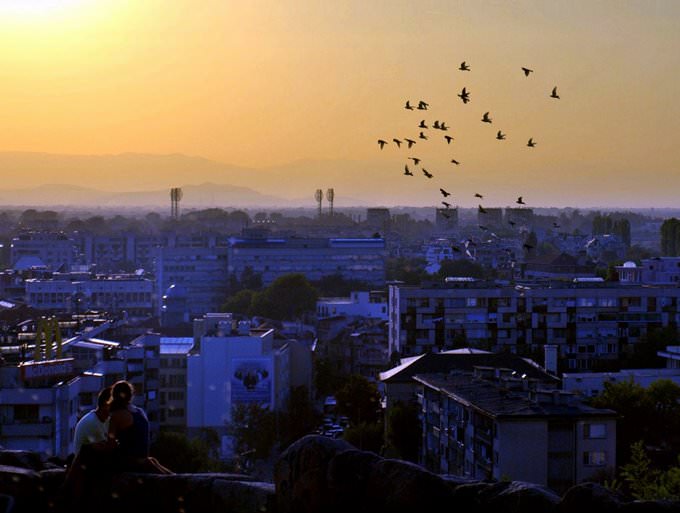 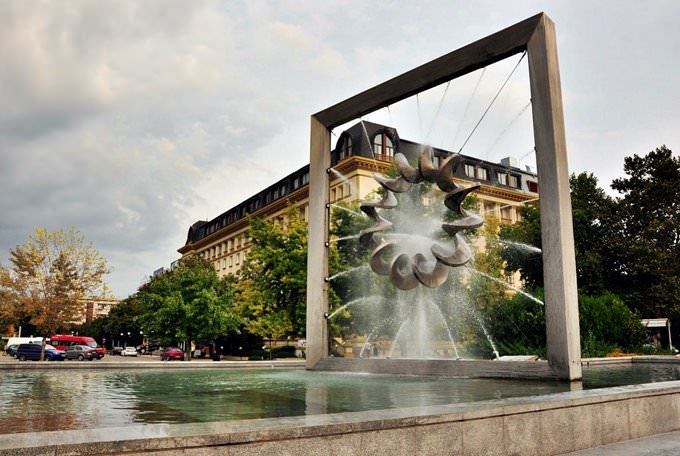 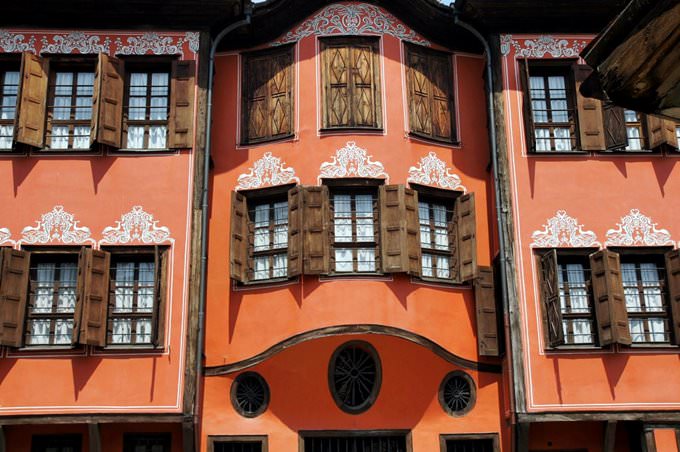 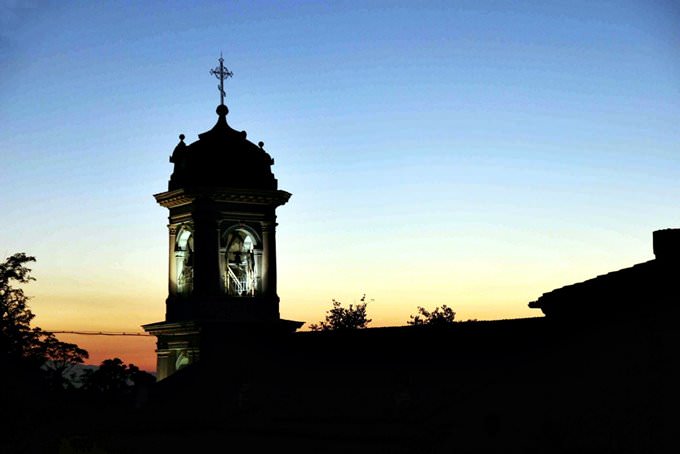 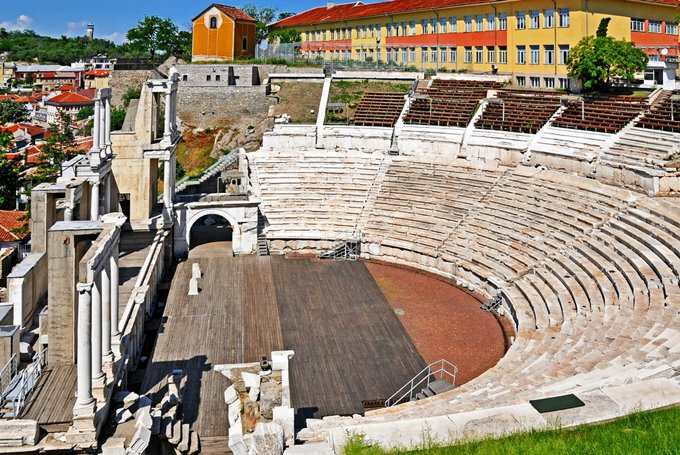 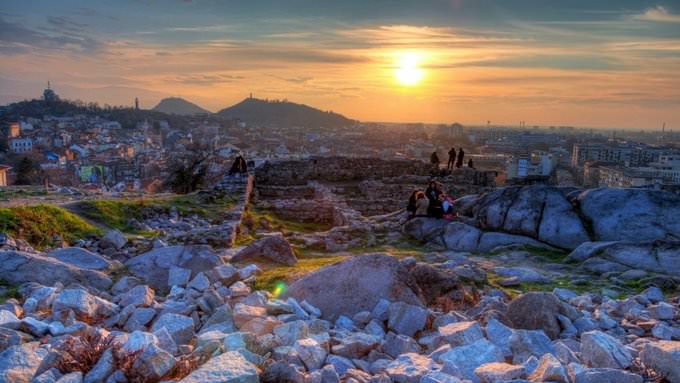 Varna is considered one of the oldest cities in Europe. Many buildings there belong to the antique period. Varna Necropolis is the most famous sight of the city. Archaeological excavations never stop there. It is possible to see the results of these excavations in the Museum of Archaeology. … Open

Chapters of the guide to Plovdiv

Plovdiv is the second-largest city in Bulgaria. You can buy both modern clothes and shoes in Malls, and all kinds of handmade souvenirs from local craftsmen in the markets here. You can find H&M, New Yorker, Bershka, Pandora stores in the city. However, you should understand that local prices on average do not differ from prices in some European countries. So such acquisitions do not promise the greatest benefit. But … Open

Plovdiv for children - what to visit

Plovdiv is a fairly large city by the standards of Bulgaria. There are several places where it will be interesting for both adults and children. Although there are not many attractions in the city, entertainment for children can be found in local shopping centers. Usually, these are simple things like a shooting range, a small skating rink or a couple of slot machines designed more for kids than teenagers. However, … Open

Acquaintance with the national cuisine is a great way to make your vacation in Plovdiv even more exciting. At the resort, there are many restaurants that specialize in Bulgarian cuisine. Meat dishes and dairy products make up the basis of the national cuisine. Only here vacationers can try an unusual soup that has fermented milk as its main ingredient. Fans of hearty meat dishes will be pleased with the choice of … Open

Traditions and mentality of Plovdiv

Many events take place in Plovdiv. For example, the Specialized Exhibition of Flowers, Ornamental Plants, Garden Equipment and Supplies takes place here in March. Everyone who is fond of gardening, floristry or just interested in beautiful flowers should visit the exhibition. The International Exhibition on Municipal Services, Urban Development & Public Works, which is a more specialized event, takes place at the … Open

You can find places with dishes of Bulgarian, Turkish, Greek, Russian, Serbian and other cuisines of neighboring countries in Plovdiv. Many migrants live here. They are ready to introduce you to their culinary traditions. So you will not stay hungry for sure. Although it is worth noting that the Bulgarian cuisine will appeal to many tourists largely due to the amazing variety of dishes. Local chefs use a variety of … Open

There is a large variety of entertainment in Plovdiv. If you come to the city in the hot summer, be sure to visit Aqualand Water Park. You can swim and relax in Aqualand, as well as get a perfectly even tan in a non-coastal city. The administration's policy regarding sunbeds contributes to this – you get the opportunity to sunbathe all day long for a small amount of money. There is an Olympic swimming pool … Open

Search touristic sights on the map of Plovdiv

Photogalleries of neighbours of Plovdiv