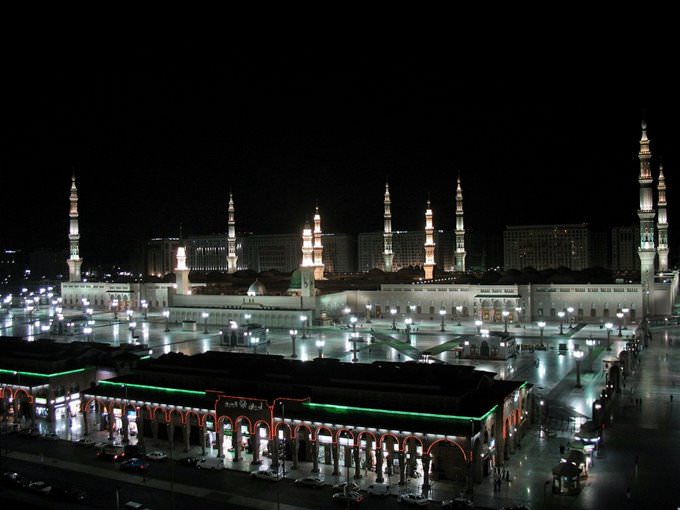 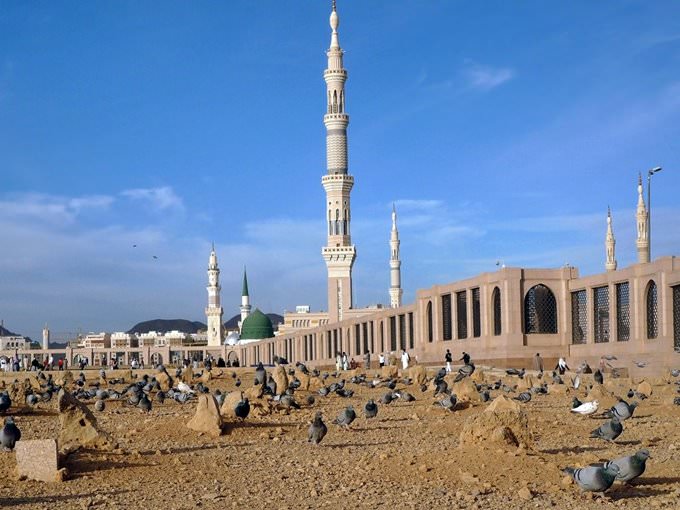 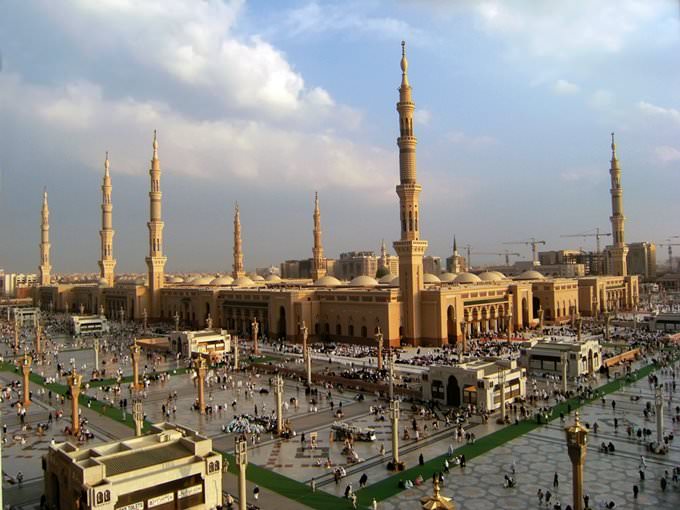 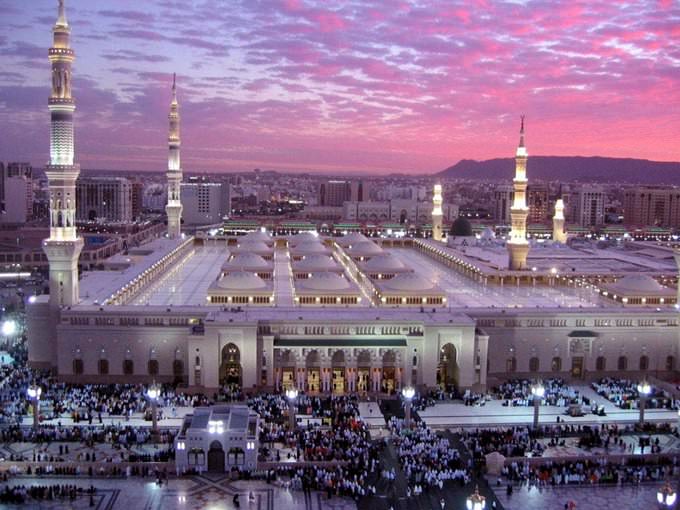 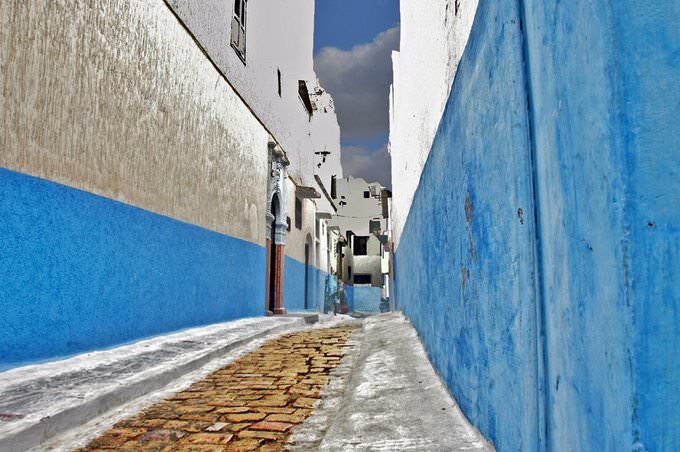 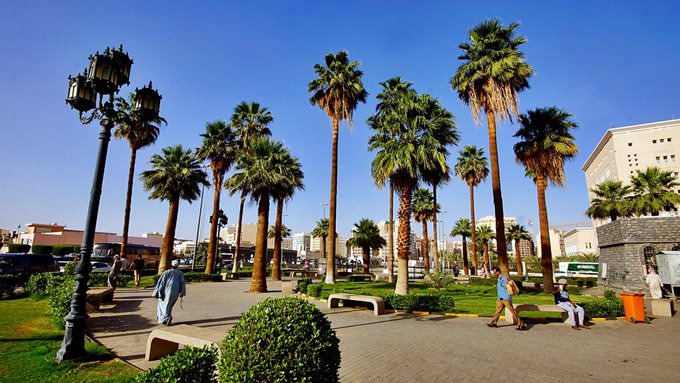 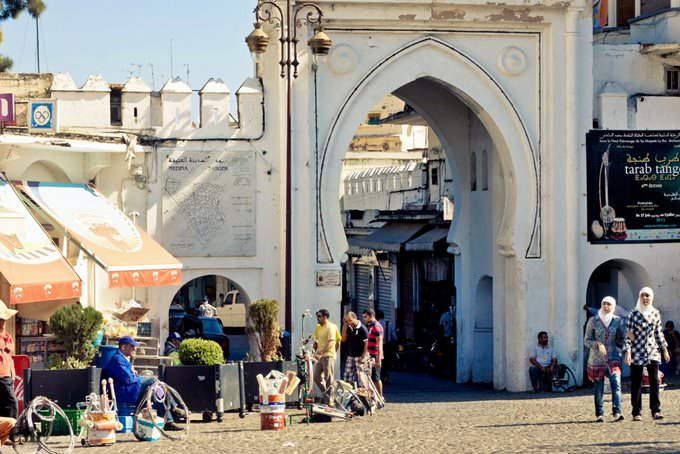 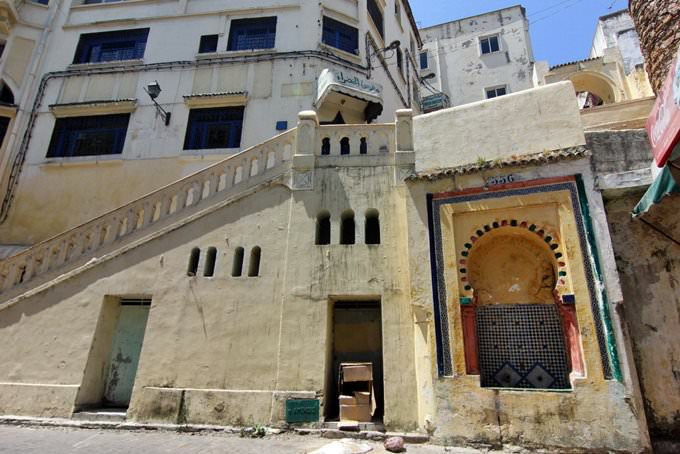 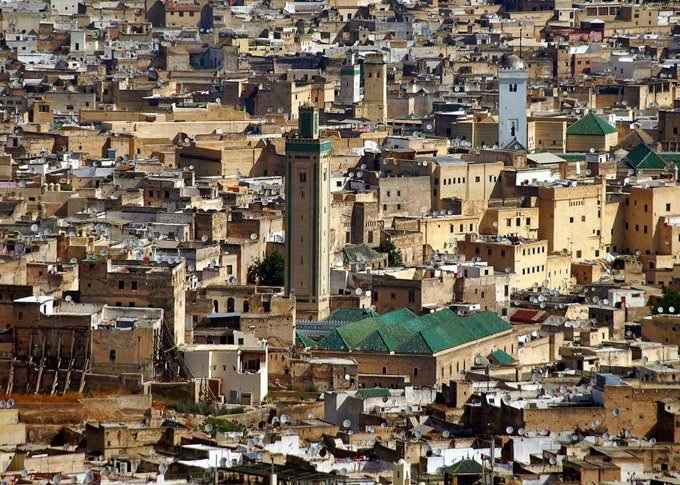 Chapters of the guide to Medina

In the midst of a hot day, you will have a good time in Rashed Mall. It is remarkable for its original snow-white design and decoration of public spaces with living plants and flowers. Once inside the mall, customers find themselves in an incredibly beautiful and cool oasis. Besides stores, there are many other interesting things in the shopping center. It offers a cafe with affordable prices where you can relax … Open

Al-Mandi kebab prepared exclusively from lamb remains a symbol of traditional cuisine. Most of the meat dishes available for tasting at local restaurants are cooked over an open fire. Lamb meat is quite a coarse type of meat, so to make it softer and tender, the meat is usually aged in a marinade with spices before cooking. Dates have always been and remain a very important product for Medina residents. This … Open

Traditions and mentality of Medina

The life of the townspeople is very interesting and authentic. Literally all its spheres have some Interesting features. Colorful markets have been operating in the city for several hundred years. They have become one of the townspeople's favorite places for leisure and meetings. Walking through the colorful rows, they meet their relatives and friends, and just have a good time. Cozy restaurants and cafes are … Open

Fans of fascinating excursions should definitely visit the Al-Madina museum. Its location is a splendid old palace in the national style. A significant part of the artifacts stored in the museum also belongs to religious subjects. Here you can see the belongings of many prophets, old books, jewelry made of precious metals and unique relics that were once kept in ancient mosques. The tour of this museum promises to … Open

Medina for children - what to visit

Among the museums to be visited with kids, the outstanding one is the Madina Media Museum that tells about the history and heritage of the city. Here, the history of Al-Masjid an-Nabawī from the Hegira to the present is presented in great detail, and also colorfully shown through the model of old cities, on the site of which Medina was built. Another museum tells about the Hejaz Railway built during the reign of … Open

12. When visiting religious sites, a number of important rules must be observed. Take off your shoes at the entrance to the mosques. Be sure to choose as simple and covering clothes as possible for such tours. 13. The best place to find interesting souvenirs is the main city market. Souvenirs are also sold at local shopping centers, but the market still offers much more affordable and diverse products. 14. … Open

Search touristic sights on the map of Medina

Photogalleries of neighbours of Medina