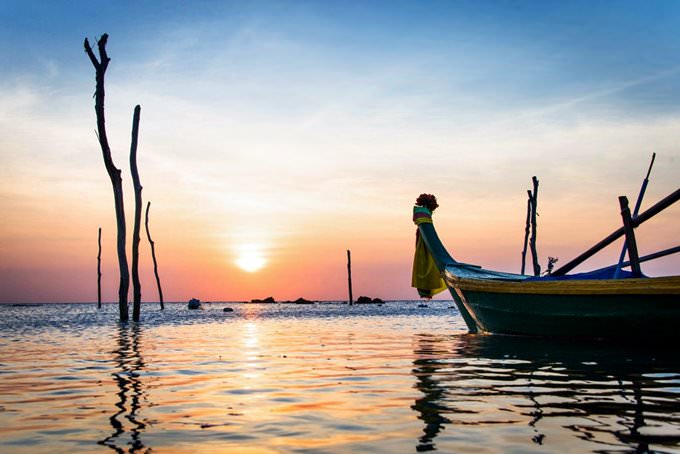 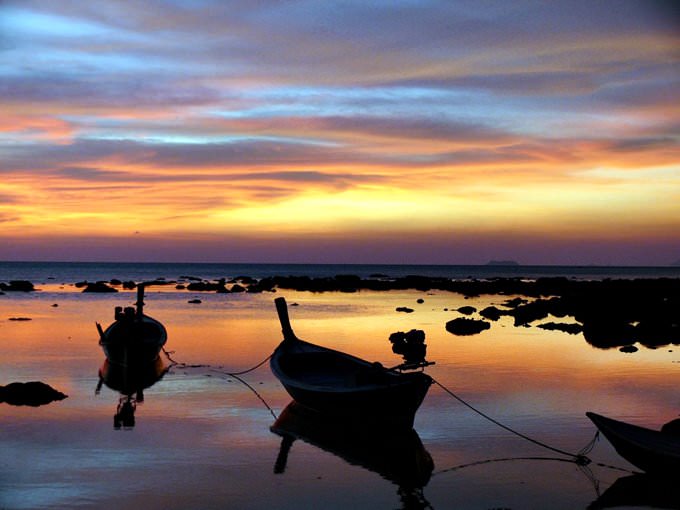 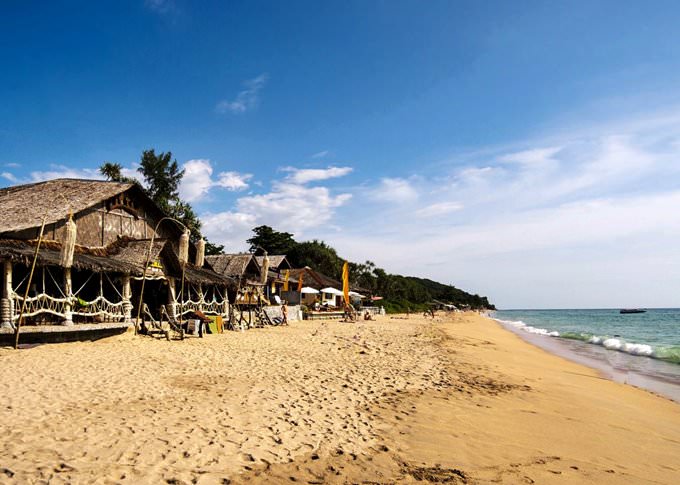 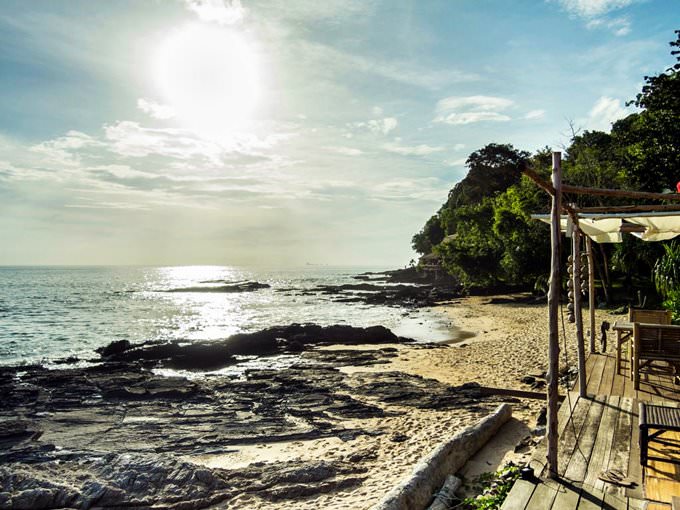 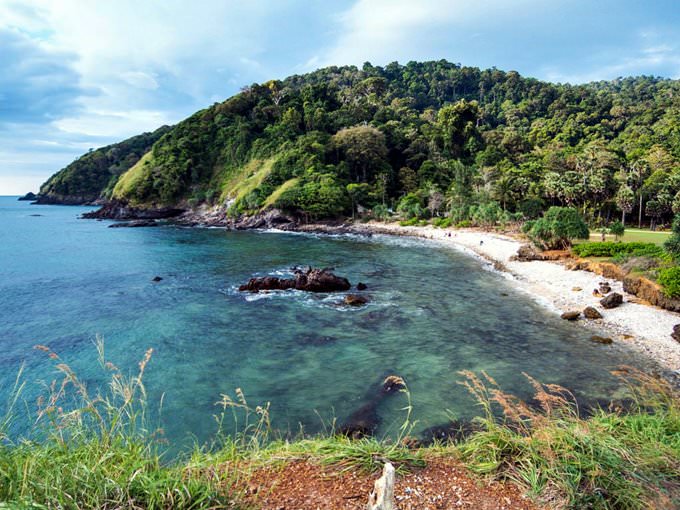 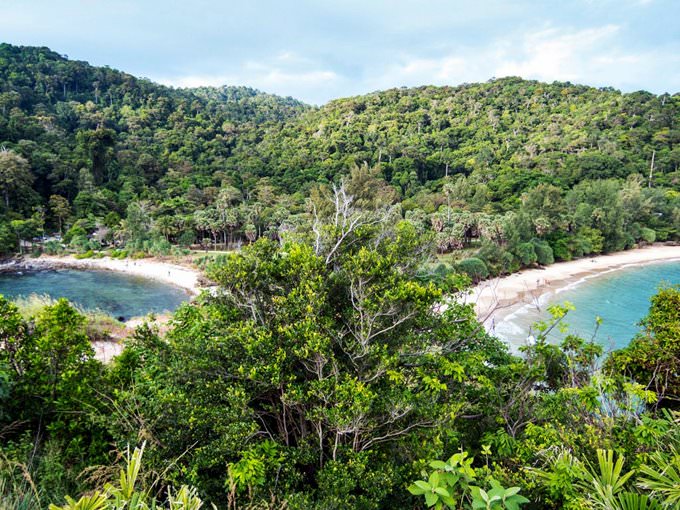 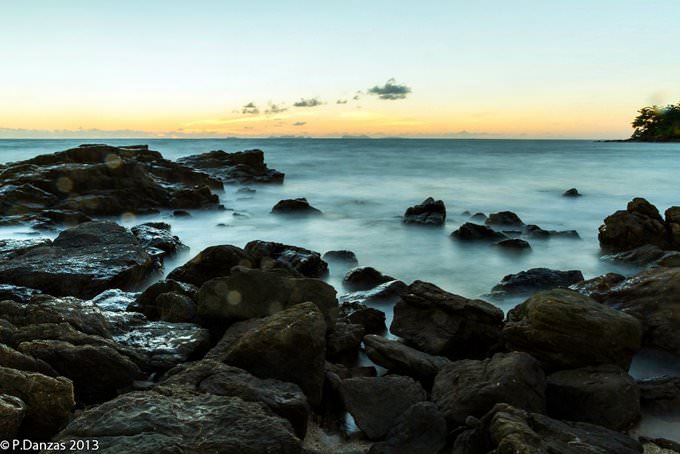 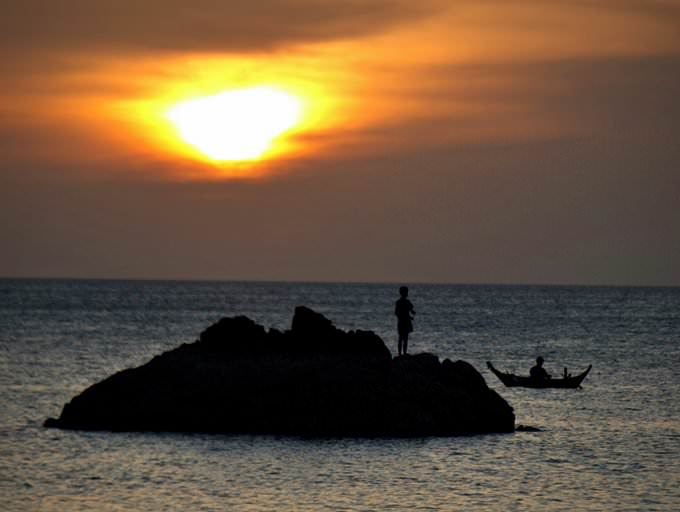 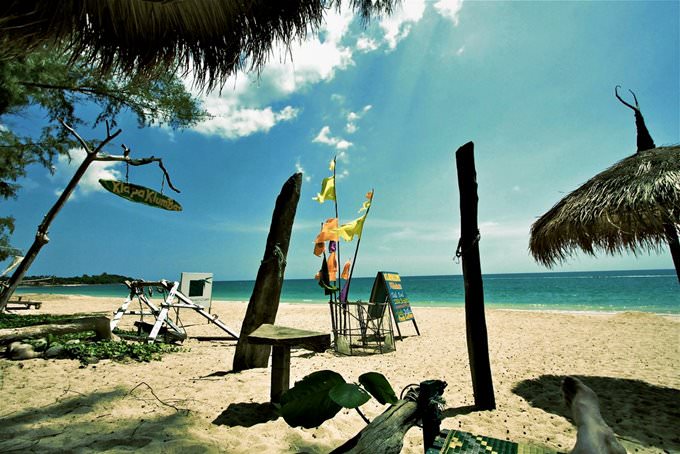 Chapters of the guide to Ko Lanta

At first, it is difficult to get used to the fact that residents of the Old Town are quite normal for lunch and dinner not in modern restaurants but in small eateries. The mobile kitchen and five or six tables right next to the road give the impression of a complete violation of all sanitary standards. But paradoxically, it is in such places that the best Thai food is served. The main thing is to choose places with … Open

Traditions and mentality of Ko Lanta

The locals are superstitious. Women prefer not to stand to the right of men in the Old Town. However, it cannot be said that Patriarchy reigns on the island. A lot of traditions that came from the depths of centuries are still alive today. For example, you can't pass or take anything with your left hand. It is considered impure and is used for body hygiene. You can't touch a Thai's head. It is sacred, where the … Open

Not far from Lanta archipelago, there are several tiny uninhabited islands that are accessible only by boat. Vacationers seeking true relaxation and intimacy prefer to rent a boat to one of these islands and restore their energy there. There are also excellent diving and snorkeling sites not far from the islands. As a rule, divers head to Koh Rok Islands in order to enjoy the diversity of the local underwater … Open

Ko Lanta for children - what to visit

Does your child not appreciate morning sleep too much? Then you can meet the dawn together on the streets of the Old Town. Despite the fact that this is not a large settlement, the atmosphere of the awakening Thai is incredibly strong here. The child will surely remember it for a long time. Local sunsets are also beautiful. In addition, you can make beautiful selfies on the background of the sea. You can just go … Open

The night market is a real attraction. Not only products but also books, household items, and sometimes even furniture are sold at this time. Field kitchens are also located here. They provide an opportunity to enjoy the most exotic dishes of Thai cuisine for every visitor. Local musicians and actors also perform here. You can buy anything you want at this time. Keep in mind that Thais perceive bargain more as … Open

If you are a nightlife fan, you'll not be bored as well, as you have the opportunity to spend a great time in amazing bars and clubs. Why Not Bar is still at the peak of its popularity. Located a few steps away from the coast, it is decorated in the best national traditions. At night, amazing fire-shows are held for guests of the bar. It is a place where famous bands and musicians regularly perform live music. … Open

Search touristic sights on the map of Ko Lanta

Photogalleries of neighbours of Ko Lanta