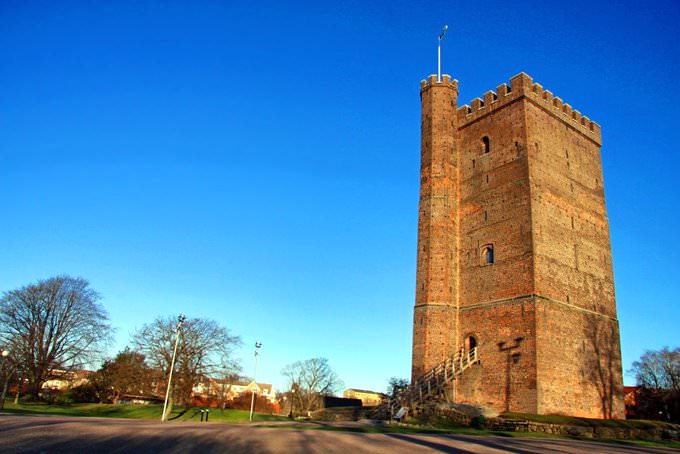 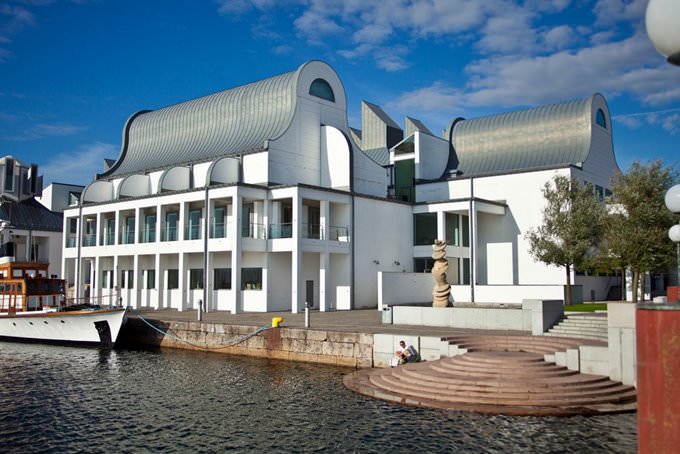 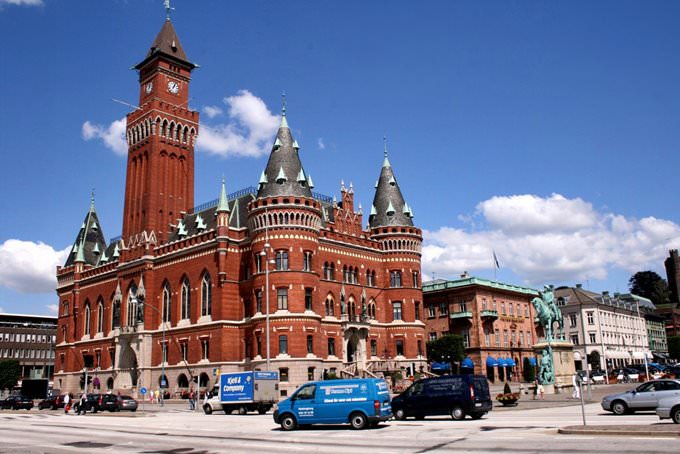 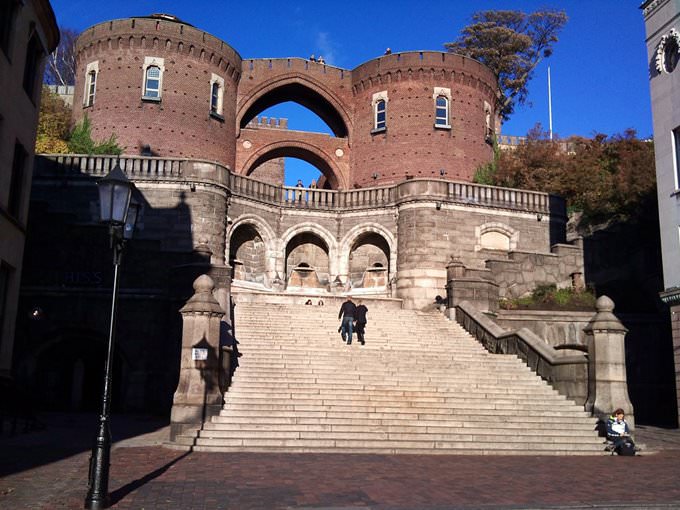 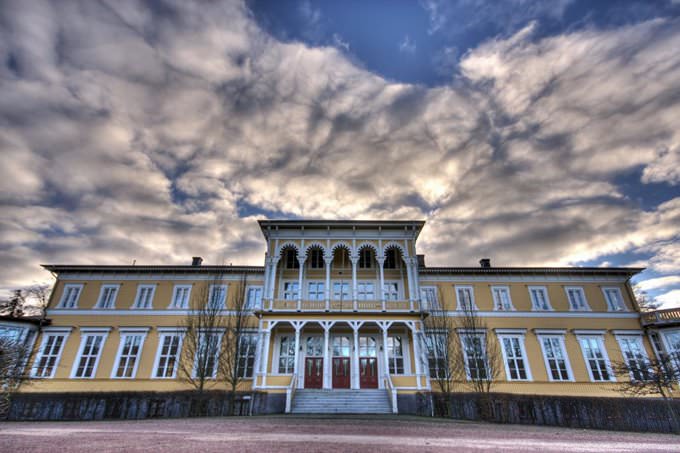 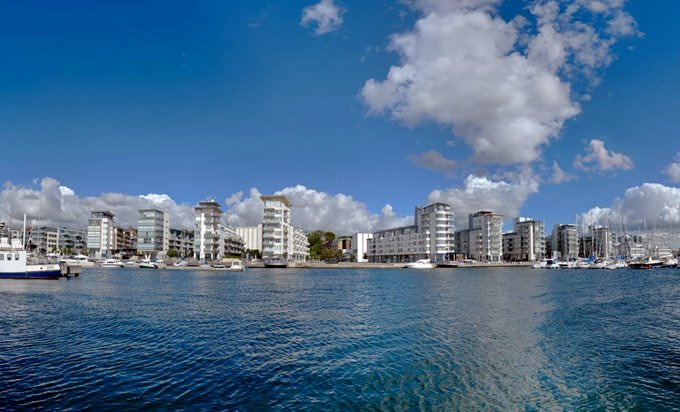 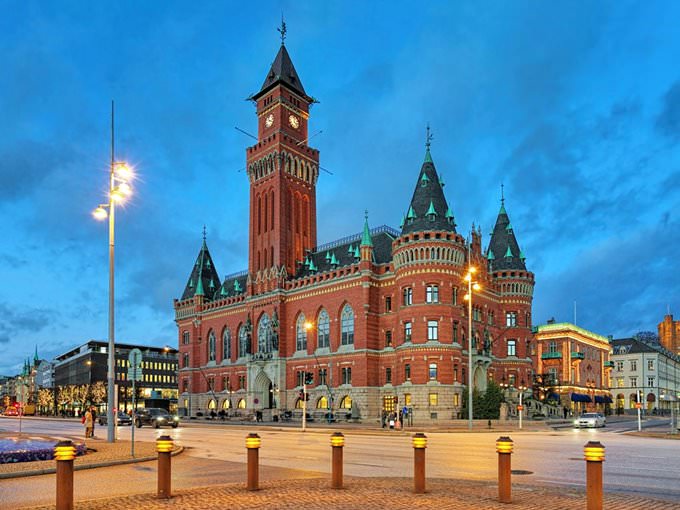 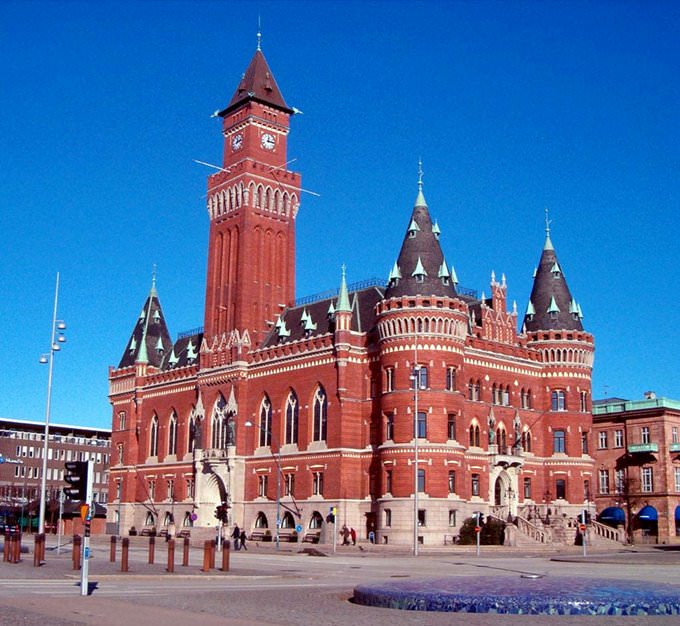 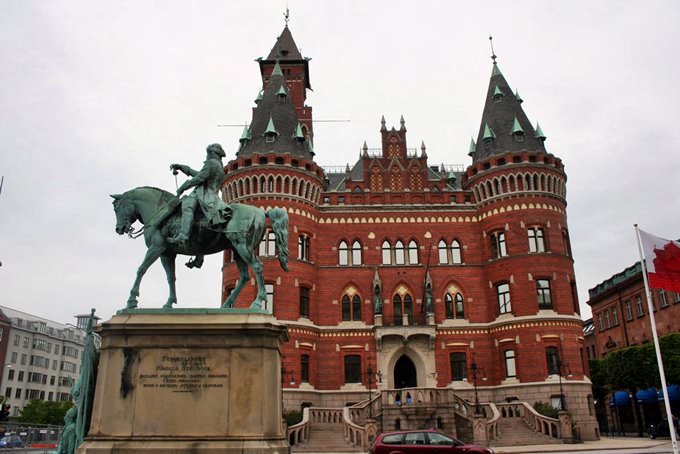 Chapters of the guide to Helsingborg

This city is located in the southern part of the country. This is a major trading port, a famous industrial and transportation center. First mentions of Helsingborg refer to the beginning of the 11th century. Due to the fact this city has an advantageous trading and strategic location, its territory has always attracted the attention of numerous countries. In the 13th century the Danes built a fortress in the … Open

The architectural monument of the later period is the villa of consul Persson that was built in 1848. Initially, the villa belonged to one of the rich local counts. Then, in 1916, the construction came under the responsibility of the municipal government. In the first half of the 20th century, the building is occupied by offices of one of the large companies and then by a music school. Today, this historic … Open

Search touristic sights on the map of Helsingborg

Photogalleries of neighbours of Helsingborg

Copenhagen
Be sure to look at the statue which first comes to mind when Copenhagen is mentioned. It is of course, about the monument dedicated to the famous heroine of the fairy tale, the Little Mermaid (Den Lille Havfrue), created by Hans Christian Andersen. By the way, the life of this great storyteller is directly connected with the city, as it was here that he lived and worked. Hence, ... Open »
Malmo
You can find one of the most impressive buildings in the city near Kungsparken- Malmö Stadsbibliotek. The library was built in 1905 and got a modern look in 1999, today you can find not only printed books, but also electronic, and in 2006 it became the first library in Sweden, where video games were presented. The town hall "Malmö Stadshus", built in 1985 by the Swedish ... Open »
Kristianstad
The historic castle is now in private ownership, in 1956 the owners decided to make it available for cultural events and tours. Today, the restored castle hosts conferences and lectures, as well as regular guided tours. A very beautiful landscaped garden is formed around the castle. In summer, it often becomes the venue for wedding ceremonies. The largest cultural center ... Open »
Arhus
Here you can see the works of famous artists and sculptors of the first half of the 19th century, as well as a collection of works by famous modernists. Several halls are dedicated to the work of contemporary artists. Temporary exhibitions are often held here too. On the top floor, you will find a unique glass panorama created by the Danish artist Olafur Eliasson. It is ... Open »
OrangeSmile.com - online travel reservation expert providing reliable car rental and hotel booking services. We feature more than 25.000 destinations with 12.000 rental offices and 200.000 hotels worldwide.
Secure Server