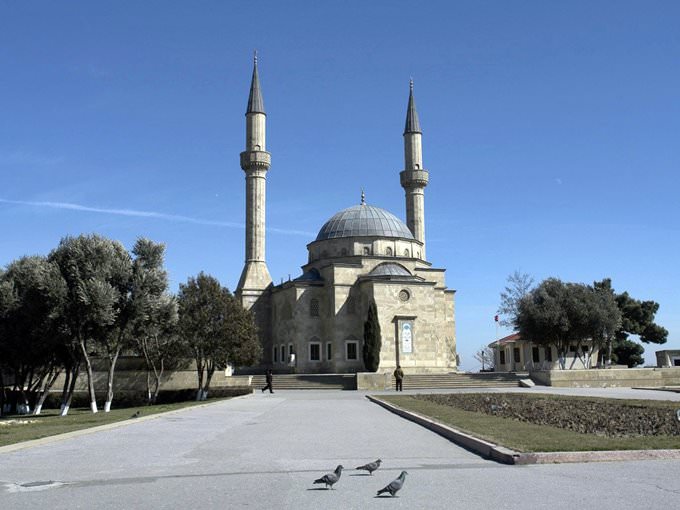 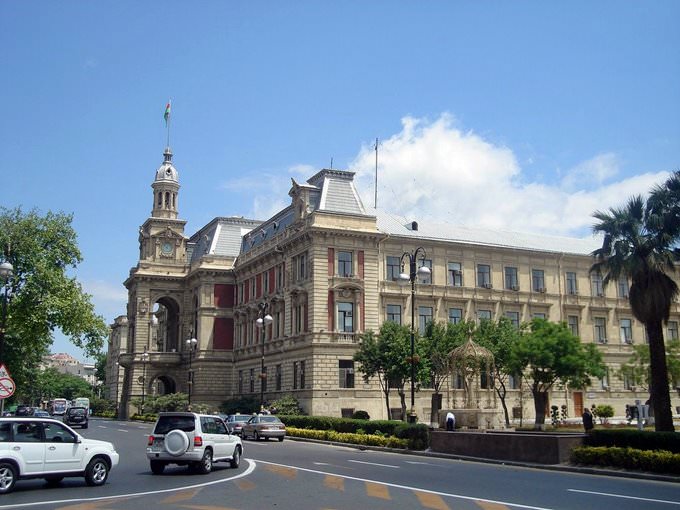 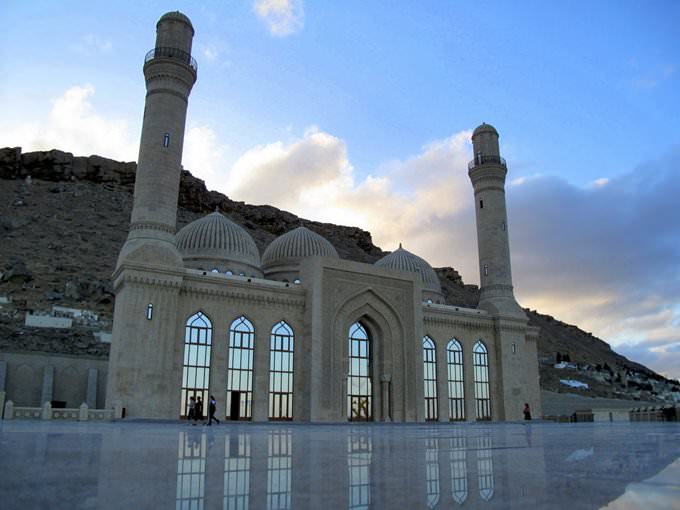 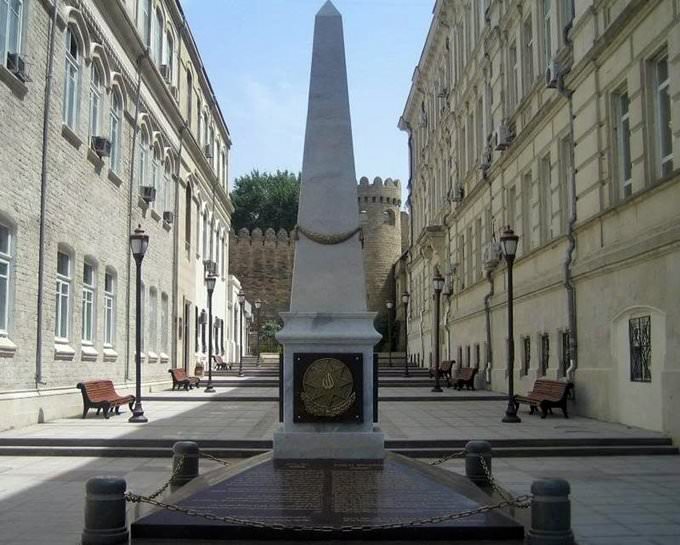 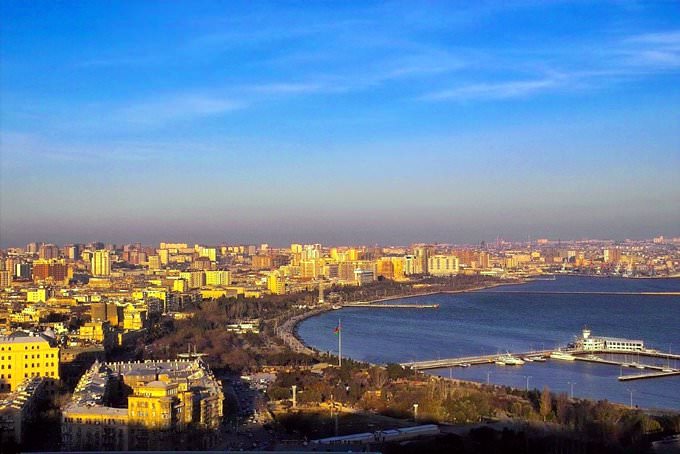 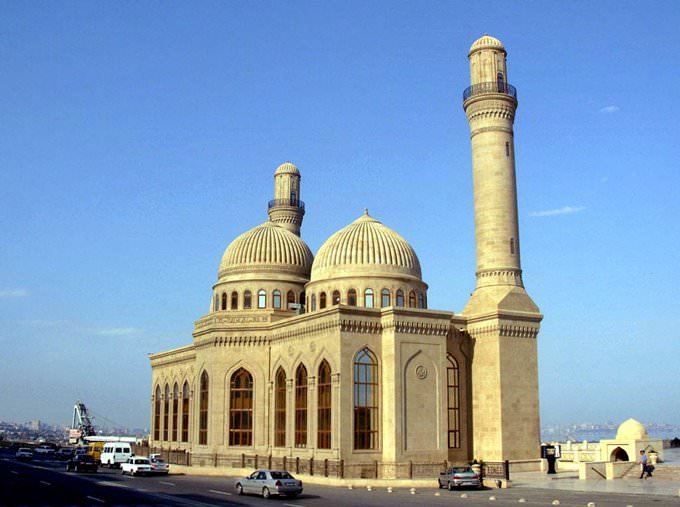 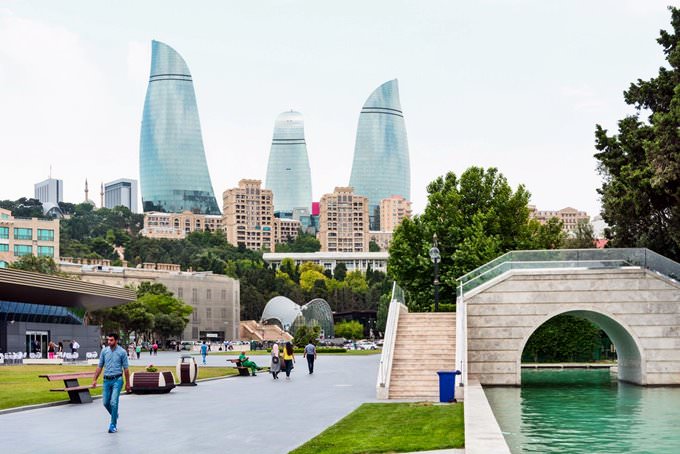 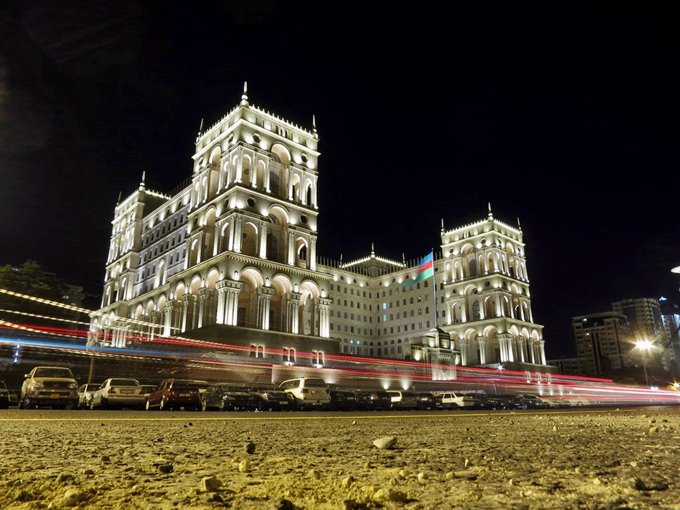 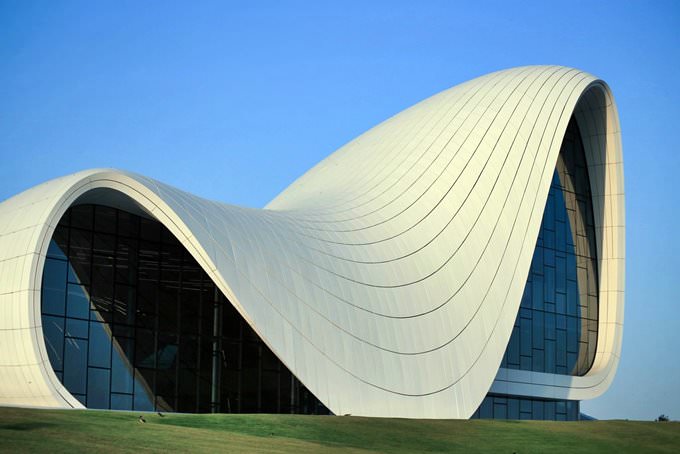 The town of Semaha is an interesting tourist destination because of its numerous ancient castles and mosques. The most famous museum in the town was named after famous poet Mirza Sabir. Do not forget to visit Qiz Qalasi Fortress, Juma Mosque and the mausoleum of Addy-Gyumbez. … Open

Chapters of the guide to Baku

Baku has many interesting cafes and restaurants that will please even most discerning guests. Tourists, who prefer to dine in the most eccentric places, simply cannot fail to visit Mayak 13. The design of this café was developed by Altay Sadikhzade. A lunch or dinner among abstract shapes, bare stone walls, and imitations of ripped sails promises to be an unusual one. The menu is no less creative and offers … Open

Active tourists and fans of water sports will enjoy Yacht Club hotel. It’s located a few minutes’ walk from the coast; that’s a single complex with a famous yacht club, so a full range of sailing services is available to guests. Rooms of the hotel feature very simple and relaxed atmosphere. Premises are decorated with themed seascapes. The hotel has a large banquet hall decorated in white tones that … Open

Traditions and mentality of Baku

Many important holidays in Azerbaijan are of a religious origin. For example, Gurban Bayram is one of the most important holidays in the country. Festival of Sacrifice marks the end of Haji pilgrimage. It is the time when Muslim families sacrifice a goat or camel. Novruz Bayram is another popular public holiday in Azerbaijan. The Zoroastrian New Year is the time when local people serve the special novruz table and … Open

One of the favourite places for walks among guests of Baku is the historical street Kichik Gala. During the Soviet era "The Diamond Arm", was shot here, the scene of the fall of Yuri Nikulin was filmed near the house 8/1. The search of the house, as well as a commemorative photo shoot on the background is one of the favourite activities of many tourists.  In the vicinity of Baku is a well-known historical and … Open

One of the most upscale hotels in Baku is located on the territory of the international airport. We are talking about Sheraton Baku Airport Hotel that is ready to offer more than 200 stylish rooms. Infrastructure of this five-star hotel includes an excellent Turkish bath and a massage parlor, where you can go for a traditional Thai massage. Flavours Restaurant will be appreciated by fans of Mediterranean cuisine, … Open

Baku for children - what to visit

Equally beautiful and fascinating is the Officers' Park. Since its foundation, it has enjoyed immense popularity among visitors with children. In addition to having many trees and bushes, this park is decorated with a lot of sculptures, among them “Children's round dance”. In summer, playgrounds for children are available to visitors of the park. Right next to the park, there is a circus. Of course, one of … Open

Search touristic sights on the map of Baku

Photogalleries of neighbours of Baku