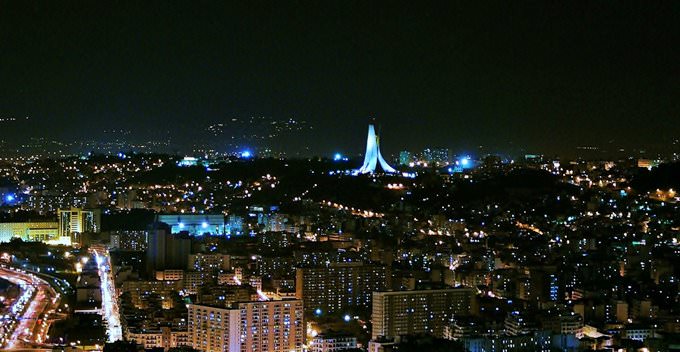 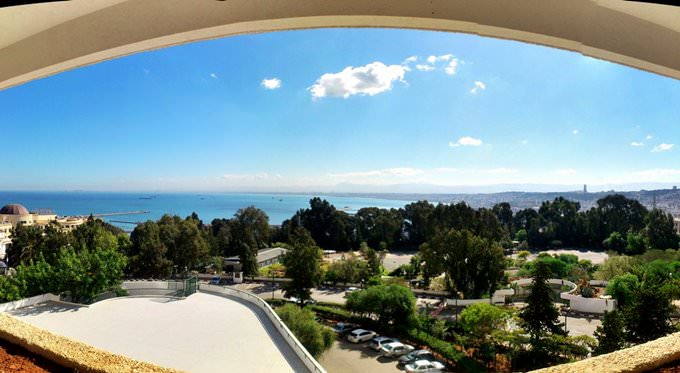 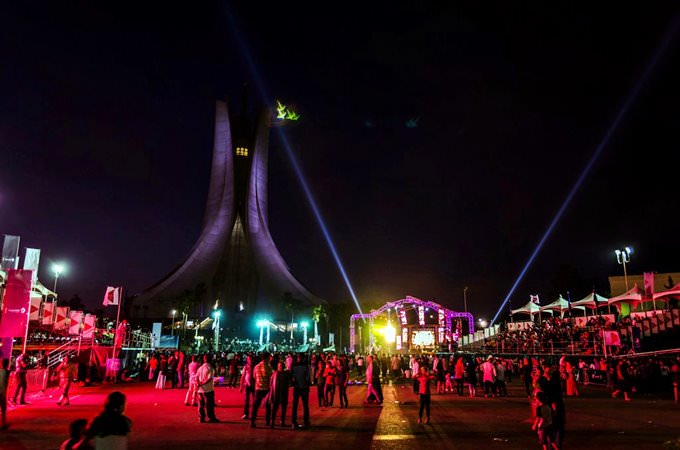 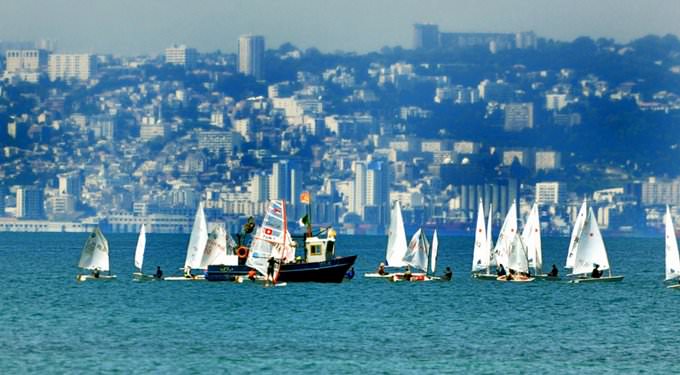 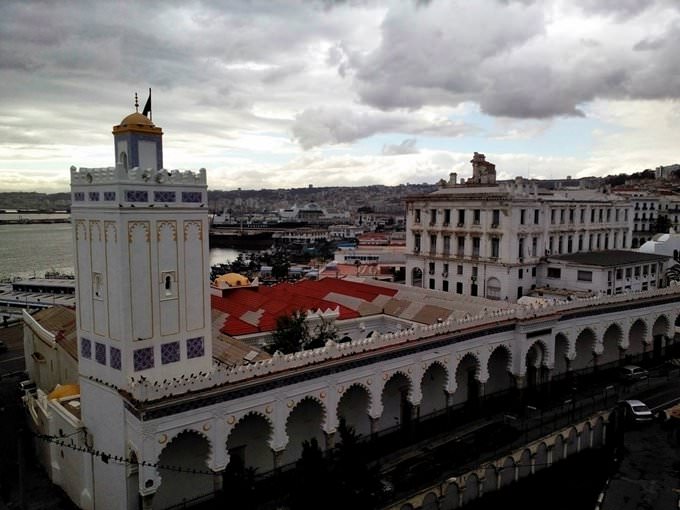 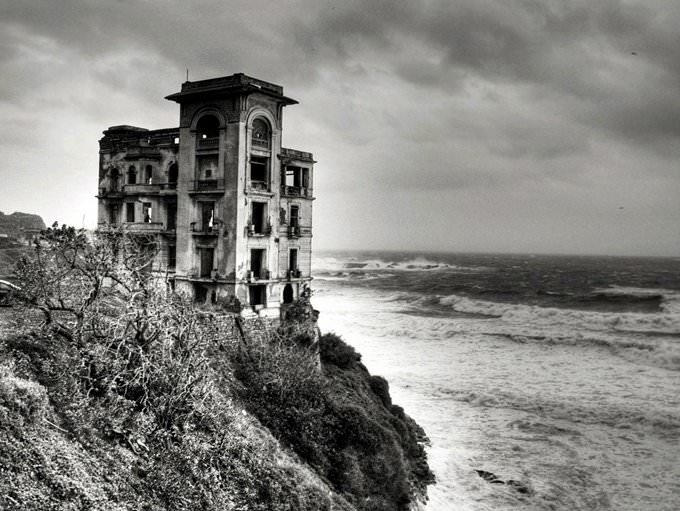 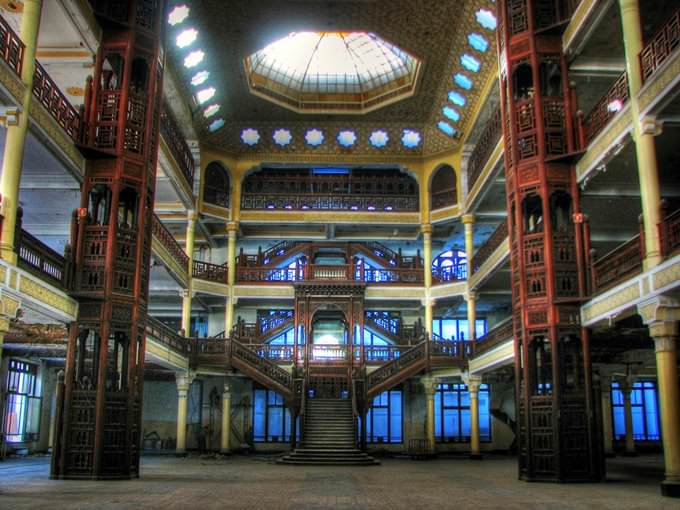 Algerian museum of Modern Art to be by milliped @flickr 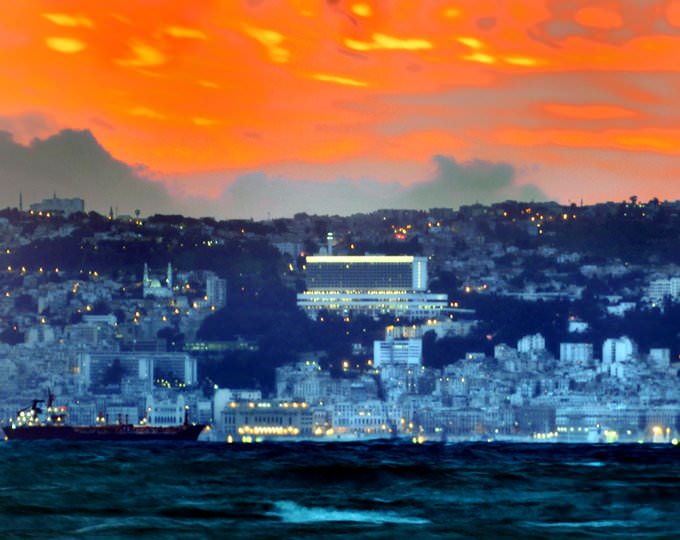 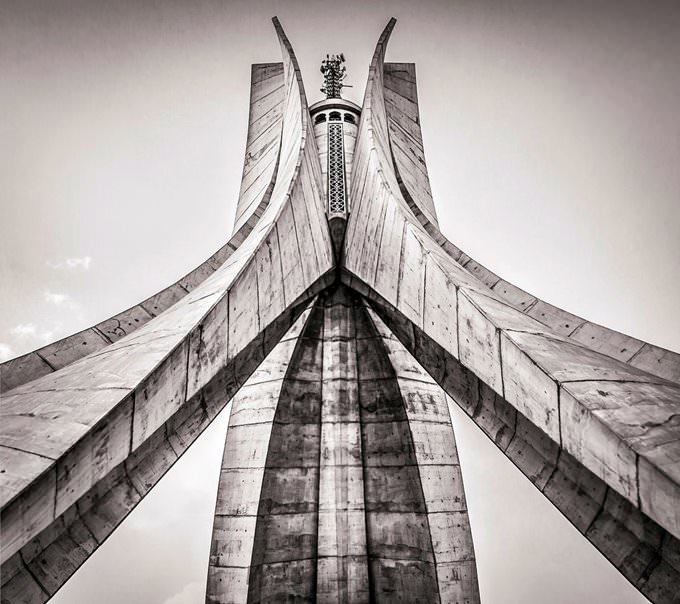 The M’zab Valley is a place that tourists should not forget to visit during their stay in Albania. This is a true architecture masterpiece built in the 10th century. The valley keeps developing and new buildings appear there, making this interesting architectural project a truly magnificent and an unforgettable one. … Open

Chapters of the guide to Algiers

Traditions and mentality of Algiers

Algeria is one of the largest and most surprising countries in the African continent. Here you can see wonderful examples of historical heritage - Phoenician and Roman ruins, the sights of the Ottoman Empire and beautiful examples of Arab art and culture. On the other hand, there are many examples of modern state and industrial style of life here. But, first of all, Algeria is a variety of mountain and desert … Open

One of the oldest buildings in the city is considered to be the Grand Mosque, that was built in 1097 by the order of the sultan Al-Afdal ibn Salah. This mosque is located in the historic district of the Kasbah and is valid to this day. Over the years of its existence it was repeatedly rebuilt and expanded, but in general the construction managed to keep its original appearance.  Fans of natural attractions, will … Open

Algiers for children - what to visit

The best entertainment center in Algeria is Kiffan Club, which is ideal for relaxing with children of any age. On its territory, there is a large water park with a lot of pools and water attractions, equipped recreation areas with sun loungers, as well as a small cafe so that visitors can comfortably relax in the center all day. In the small Parc d'Attraction Ben Aknoun, you can also have a wonderful rest with … Open

Marché Medina Jedida market invites you to purchase delicacies, inexpensive souvenirs and many other useful things. This market is located on one of the historic streets of Algeria. Customers are offered dozens of types of salted olives, seasonal fruits and vegetables, as well as the most popular national sweets and candied fruits. Tourists often buy lovely wood carvings as souvenirs and spices in their diversity. … Open

4. The city has a well-developed bus network, so you can also travel by taxi collective minibusses. Routes may seem quite confusing, so using public transport is only recommended for those who are well-oriented in the city. 5. It is not recommended to rent a car, as local drivers often neglect the rules of the road. In addition, in the daytime, it is literally impossible to find a free parking … Open

Search touristic sights on the map of Algiers

Photogalleries of neighbours of Algiers