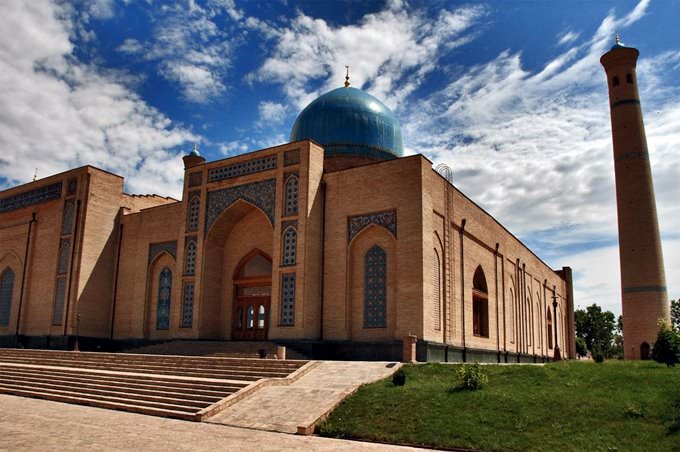 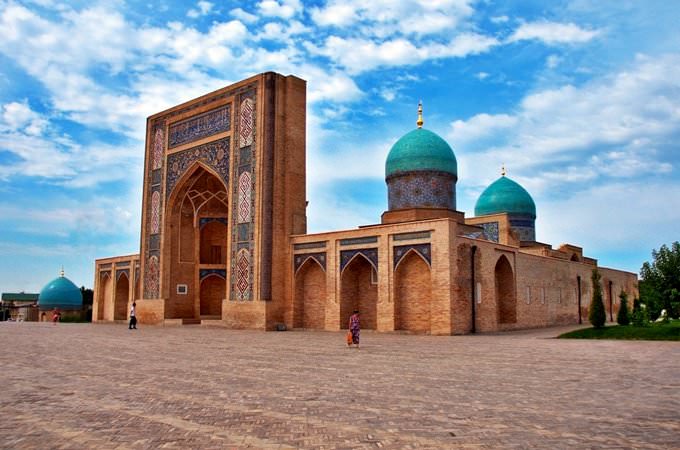 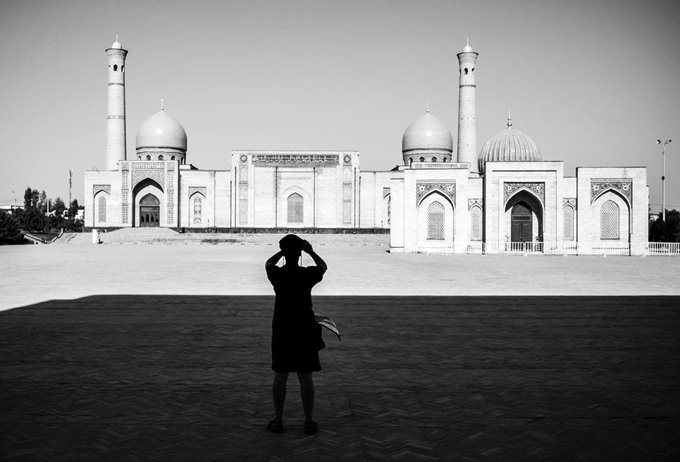 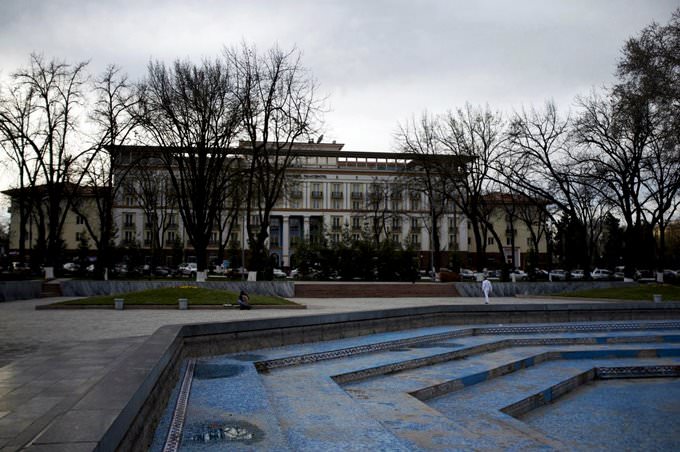 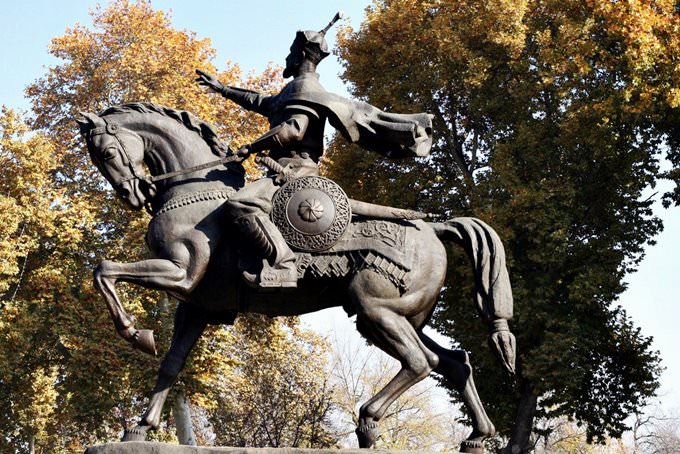 Statue of Amir Timur in Tashkent by Arthur Chapman @flickr 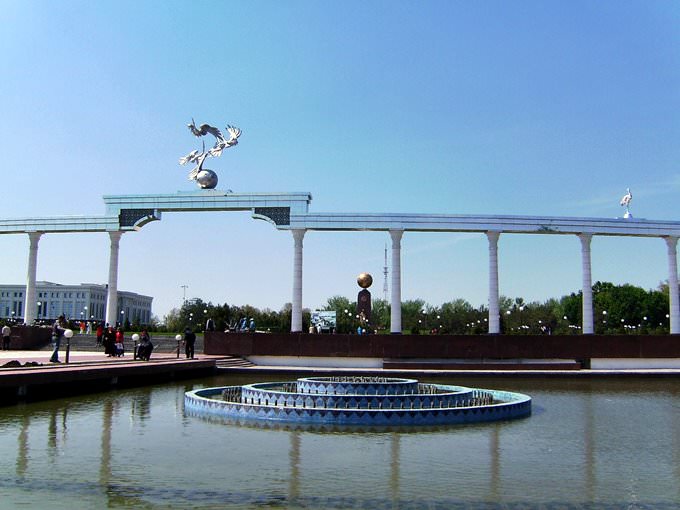 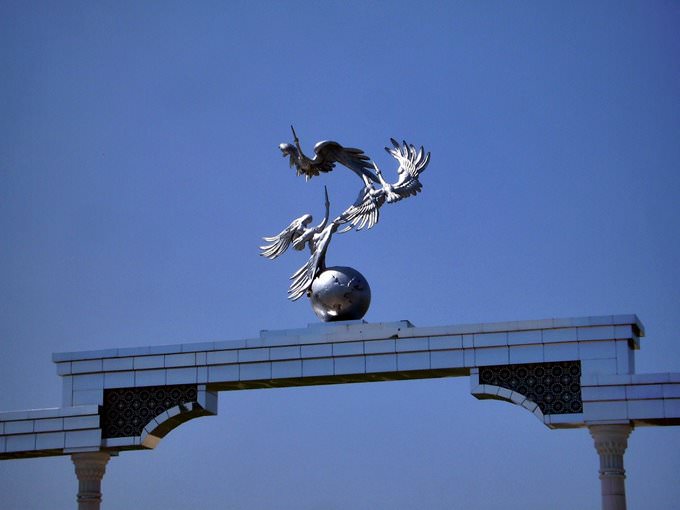 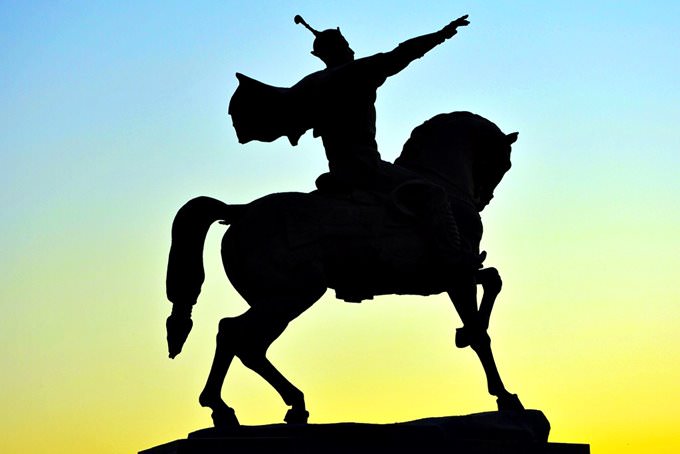 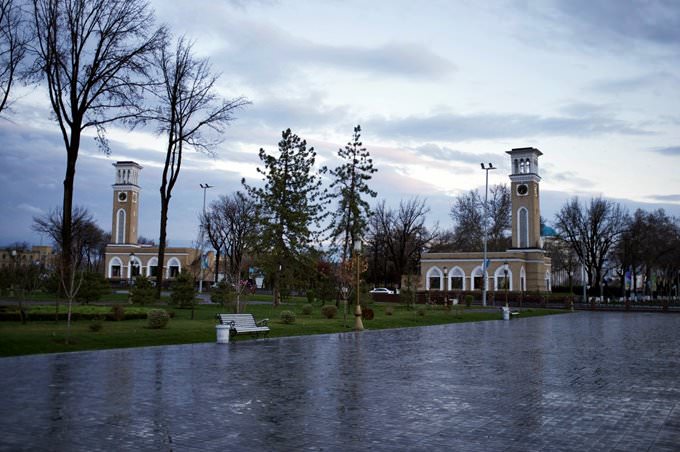 Chapters of the guide to Tashkent

The destroyed part of the city was quickly restored and built up. Today, Tashkent is inferior to modern Russian megacities with its infrastructure level and inimitable appearance. Besides, the city has preserved the incomparable charm of the past. One of the main distinctive features of Tashkent is a huge number of colorful Eastern markets that are very popular with the guests of the city. Chorsu is its unofficial … Open

Those who like unusual excursions should certainly go sightseeing in Tashkent. The popular site here is the Tashkent Underground that started to be built in the 70s of the last century. Today, some underground stations impress with their spectacular artistic design. At every station, you can see special decorative masterpieces. Big chandeliers in the medieval style, paintings on the walls and the ceiling, unusual … Open

Search touristic sights on the map of Tashkent

Photogalleries of neighbours of Tashkent

Almaty
Of the religious buildings found in the city, the Iversky-Seraphimovskiy Nunnery is quite fascinating. This is exactly the place where you can find tranquility in the midst of the noisy city – this is not at all hindered by the fact that the holy place is located in the very center of the city. The monastery is huge, occupies the terrain of a whole quarter, and has a big ... Open »
OrangeSmile.com - online travel reservation expert providing reliable car rental and hotel booking services. We feature more than 25.000 destinations with 12.000 rental offices and 200.000 hotels worldwide.
Secure Server