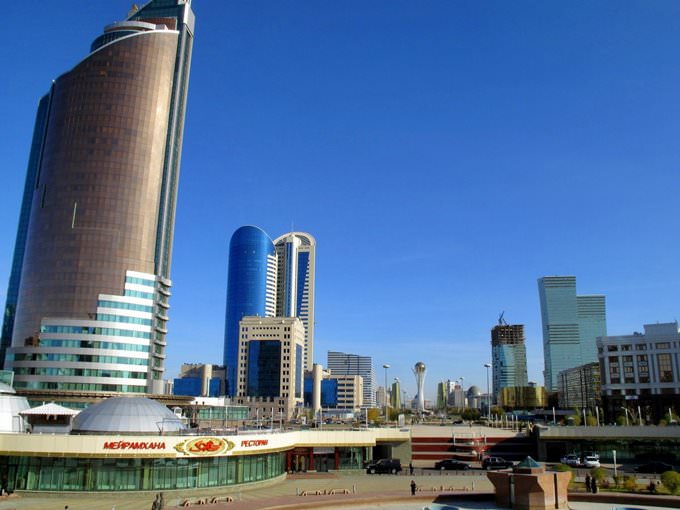 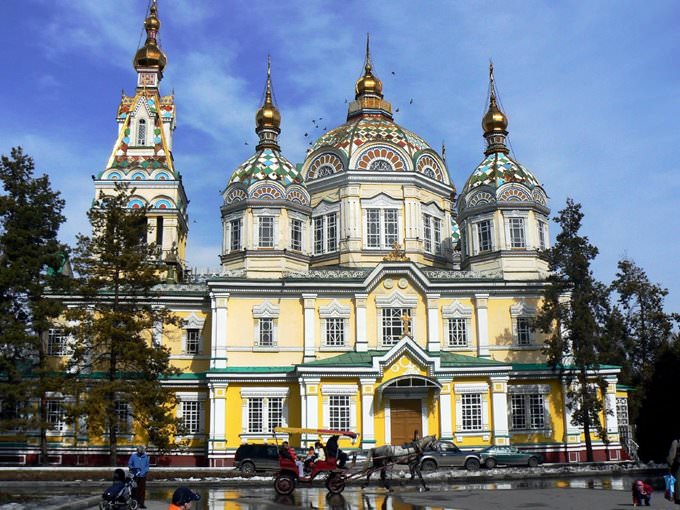 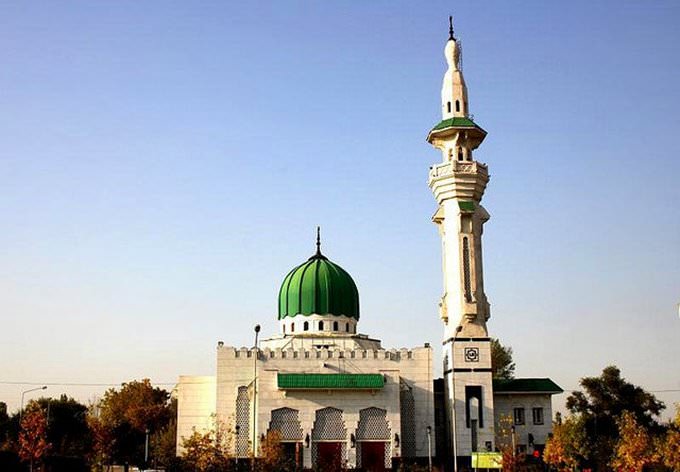 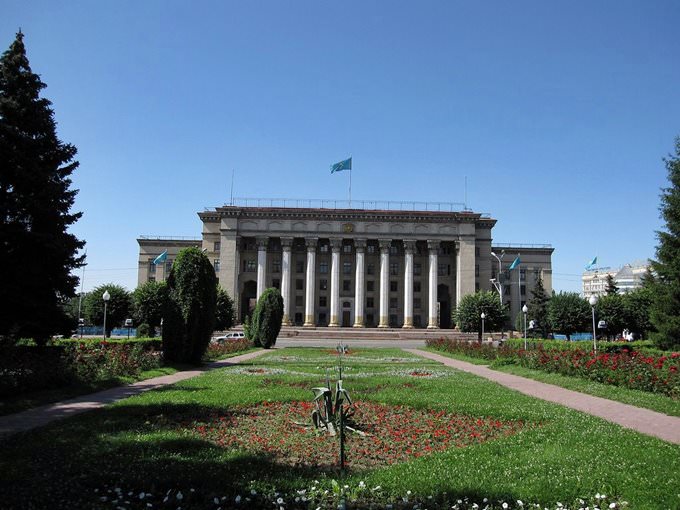 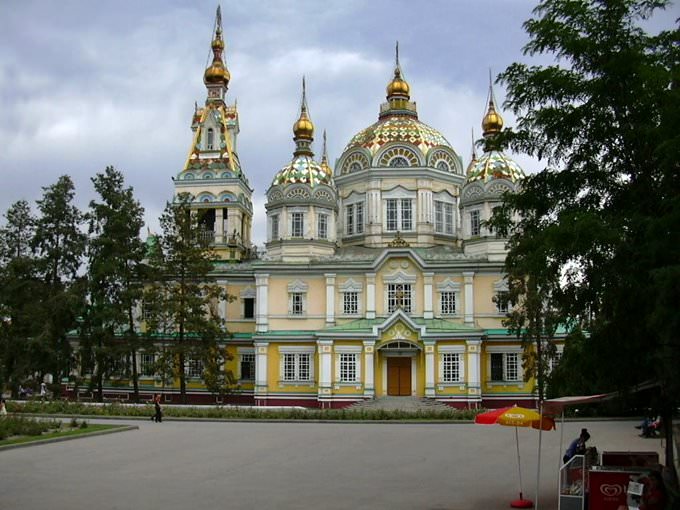 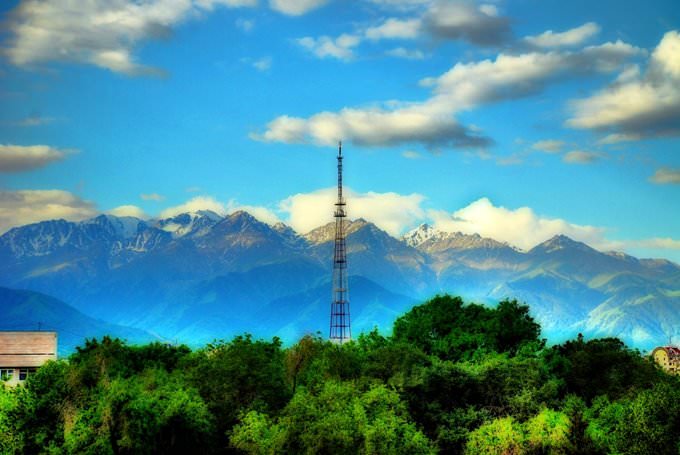 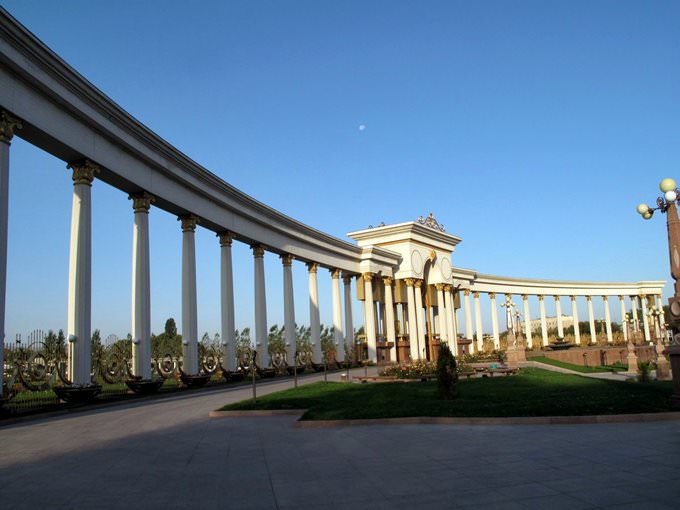 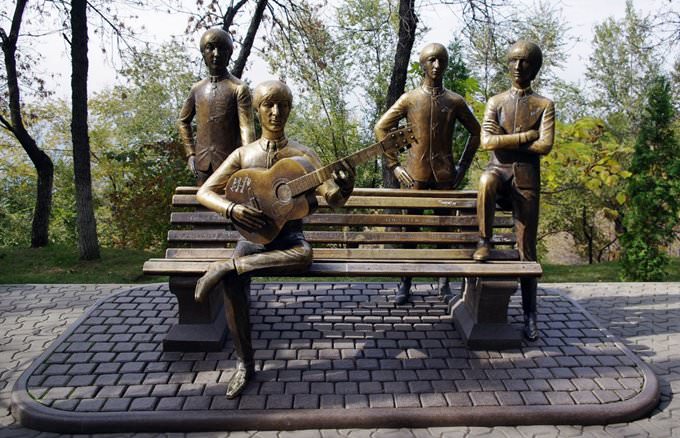 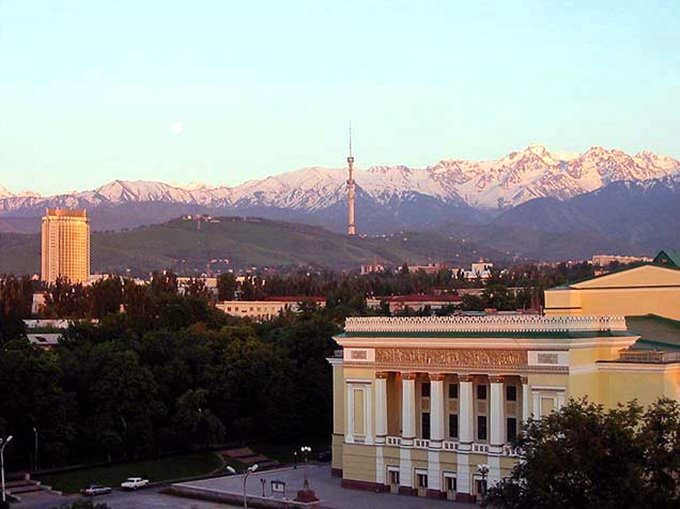 A country of great steeps, Kazakhstan never ceases to amaze its guests with numerous wonders of nature, fascinating places and unique culture. When describing the most interesting places in Kazakhstan, the city of Almaty should be mentioned first. The city is widely known for its spectacular architecture, spacious parks and modern entertainment centres. Panfilov Park is a favourite place of rest for both citizens and guests of Almaty. The park is also the location of an architectural landmark – Zenkov Cathedral. Almost all buildings of the Russian Empire period were destroyed by a devastating earthquake that happened in 1911. The cathedral was one of a few surviving buildings and it’s a true miracle given that the fragile building is made of wood. The Central State Museum is considered the largest cultural centre in the country. The museum exhibits collections of archaeological and historical findings. … Open

Chapters of the guide to Almaty

The ambience in the apart-hotel International Apartment Services closely resembles a stylish art gallery. It offers customers two colorful rooms in modern style with hand-painted walls. The refined atmosphere is emphasized with satin fabric of bright colors. One of the most unusual themed hotels of Almaty is Pirate Hotel Almaty. It is situated on the territory of the Tastak Market and, as you might guess from the … Open

Traditions and mentality of Almaty

The locals are distinguished by hospitability and cordiality. They have many rituals and customs connected with reception of guests. Meat has always been considered the main holiday meal, but lamb occupies a special role. The lamb meat is boiled in large pieces and divided only after it is served on the table. The oldest member of the family is given the right to cut the meat. Thus, a lamb’s head is usually … Open

The town is perfect for outdoor activities, "Medeu" - the highest mountain-based sports complex in the world is located here. It offers visitors one of the world's largest skating rinks suitable for hockey competitions, figure skating and speed skating. This sports complex is open to public every year in the period from 1st of October to 1st of April, and there are excellent conditions for families.  Among the … Open

In the vicinity of the presidential palace there is one of the most prestigious hotels in Almaty, InterContinental Almaty. The vast surrounding area with fountains and numerous furnished terraces, a spacious lobby with palm trees and unique ornaments made of glass, well-developed infrastructure and a range of rooms of different classes are just a few of the attractive features of the hotel. The famous French … Open

Almaty for children - what to visit

Among the shopping and entertainment complexes, which will be interesting to visit with children, it is worth noting Prime Plaza. Here besides a huge number of shops, there is a beautiful Luna Park, which is located on the second floor. This entertainment center is designed for children of different ages. Kids would like the colorful playgrounds and labyrinths, and a huge selection of slot machines are available … Open

The budget Resort Hotel Samal enchants its guests with atmosphere of national hospitality. Its design was developed following traditions of the past. Floors are covered with carpets with sophisticated patterns, and small handmade rugs are fixed on the walls. Design of the restaurant is of particular interest; its wooden ceiling is painted by hand and all the furniture is made exclusively of natural wood. The … Open

Search touristic sights on the map of Almaty

Photogalleries of neighbours of Almaty