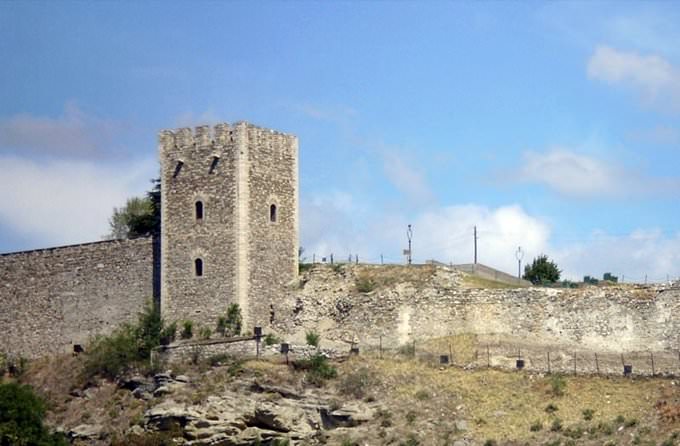 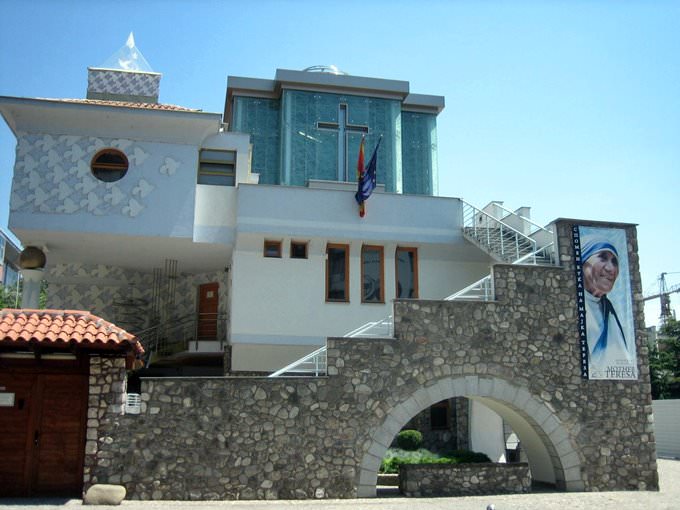 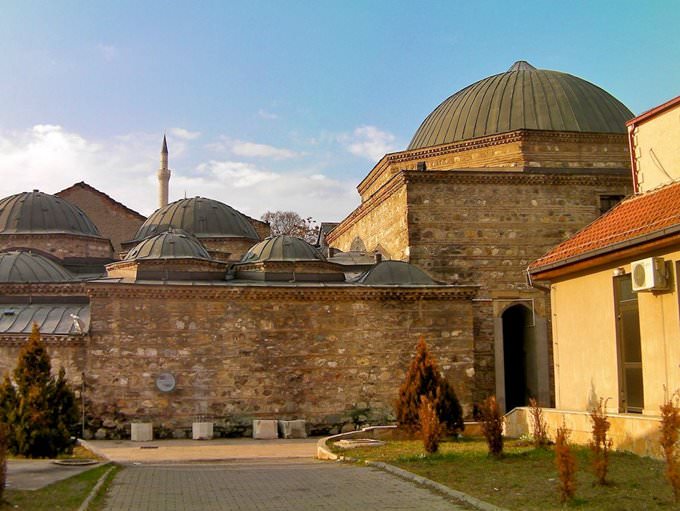 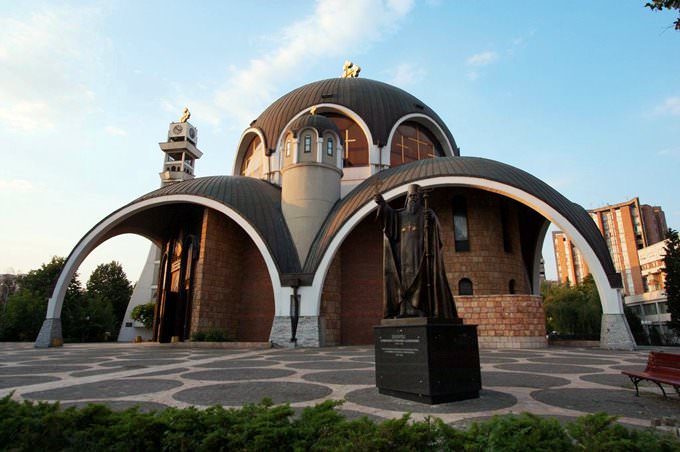 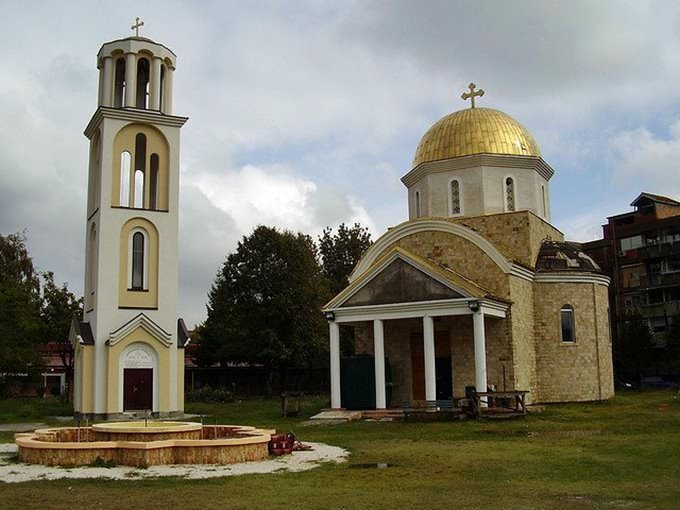 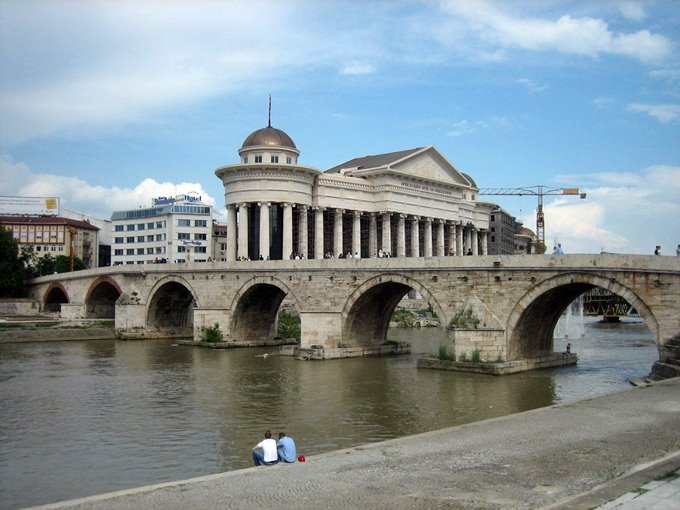 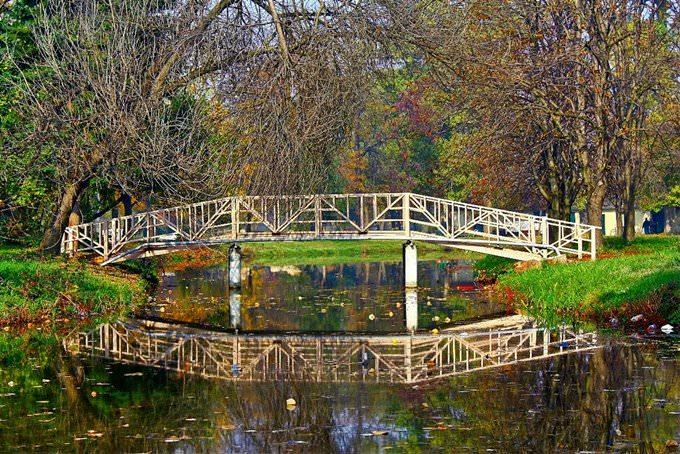 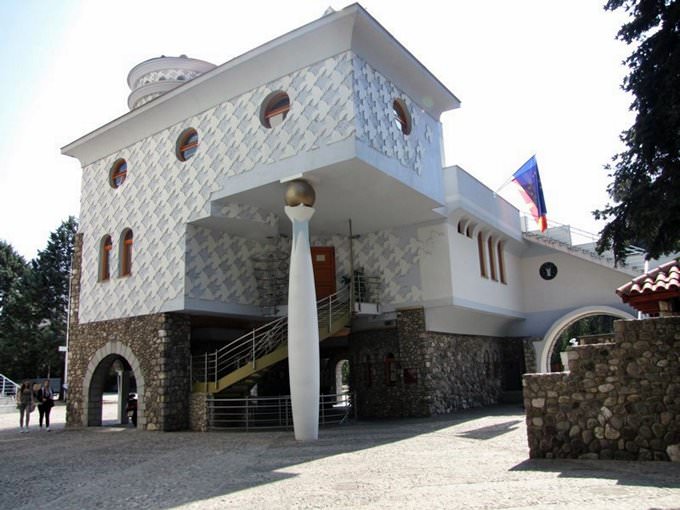 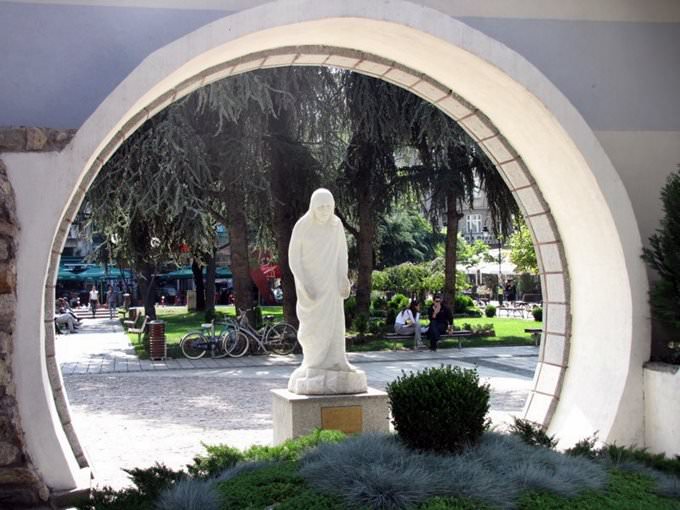 The country of rich history that has kept many antique and medieval sights, Macedonia is famous not only as an international centre of history and culture, but also as a popular destination for mountain tourism and active rest. The most popular landmarks are located in the capital of the country, the city of Skopje. The centre of the city is the location of the beautiful Kale Fortress that was built in the 11th century. The square, which surrounds the fortress, is also the largest market area in the city. Daud Pasha Baths are another interesting destination in Skopje. Originally built by Turks, the baths have been converted into a picture gallery. … Open

Chapters of the guide to Skopje

It was built by Turks in the 15th century and has miraculously survived to the present day. The stone bridge is one of the major city attractions. Near the bridge there is a complex of ancient baths, Daut Pasha. According to historical data, its construction was completed in 1466; it has long remained the most large-scale building of this kind in the Balkans. Currently, a part of a larger building is converted … Open

Skopje is the best base for exploring the national cuisine of Macedonia. There are restaurants of different classes in the city. You can try the best kebab in town in the attractive Destan restaurant located in a picturesque street near the downtown. All national dishes at the restaurant are cooked following ancient recipes, so the obtained taste is simply fantastic. The Pelister restaurant specializes in cooking … Open

A really curious sight is Karavan-Sarai Kurshumli Khan hotel, which is known far beyond city limits. It was built in the 15th century and initially served as an inn for merchants. The unique historical hotel building managed to survive to this day, although it repeatedly changed its status over the years of its existence. At the end of the 19th century, it housed a prison where they kept Bulgarian revolutionaries. … Open

1. Local cuisine is very peculiar and resembles Turkish. National cuisine restaurants are very popular among holidaymakers. Typically, in such dining places, in addition to local dishes, popular European food is served. Thus, there won’t be any difficulties with having a dinner. 2. It is most profitable to pay for goods and services with national currency. Tourists are advised to exchange currency only in … Open

Search touristic sights on the map of Skopje

Photogalleries of neighbours of Skopje

Bansko
The Assumption Church is a no less important religious attraction. It is an incredibly interesting landmark from an architectural point of view and is considered to be a classic monument in the Bulgarian Revival style. The church was built in the mid-18th century instead of a ruined medieval temple, which failed to survive the Ottoman invasion. A carved wooden iconostasis, ... Open »
Sofia
The historic district of the city strikes with an abundance of spectacular sights. Buildings of different eras have preserved in Sofia. There are also lots of museums in the city. Obligatory part of excursions is represented by the Royal Palace. In the second half of the 19th century, the execution of the national hero Vasil Levski took place there. For many years it was used ... Open »
Thessaloniki
The fist settlement on the territory of the modern city of Thessaloniki was established as far back as in prehistoric age. This fact is proven with archeological findings of current digs. The Archeological Museum of Thessaloniki offers its guests a priceless collection of showpieces aged several thousand years. The main showpieces of its collection are considered to be the ... Open »
Budva
You can feel the remarkable atmosphere in the ​​Stare Miasto region, where is represented the largest number of landmarks of the city. Here you will find the ruins of the necropolis of Ancient Rome, the famous monument to the ballerina, interesting churches (St. Sava’s church, St. Ivan’s Cathedral), as well as museums, restaurants, and cafes, where you can sit and enjoy ... Open »
OrangeSmile.com - online travel reservation expert providing reliable car rental and hotel booking services. We feature more than 25.000 destinations with 12.000 rental offices and 200.000 hotels worldwide.
Secure Server