Photogallery of Sarajevo, Bosnia And Herzegovina 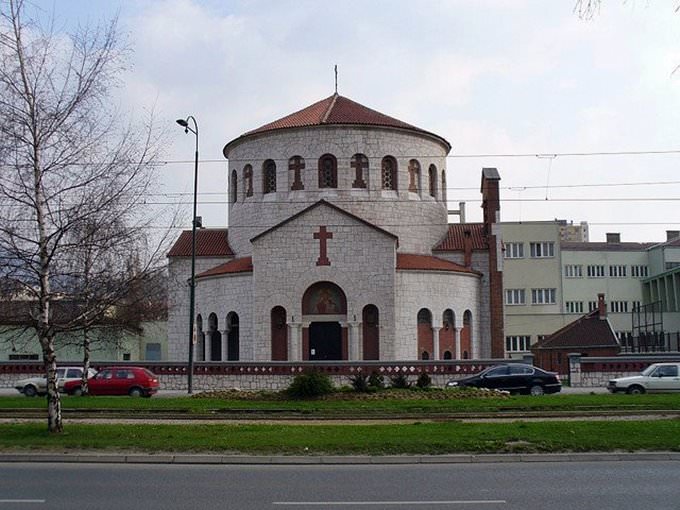 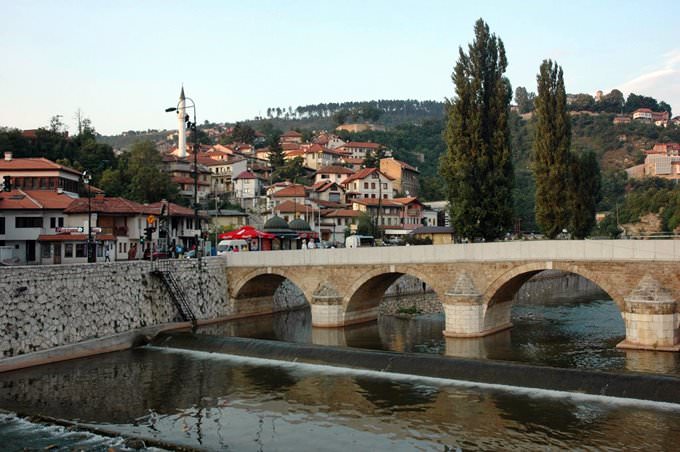 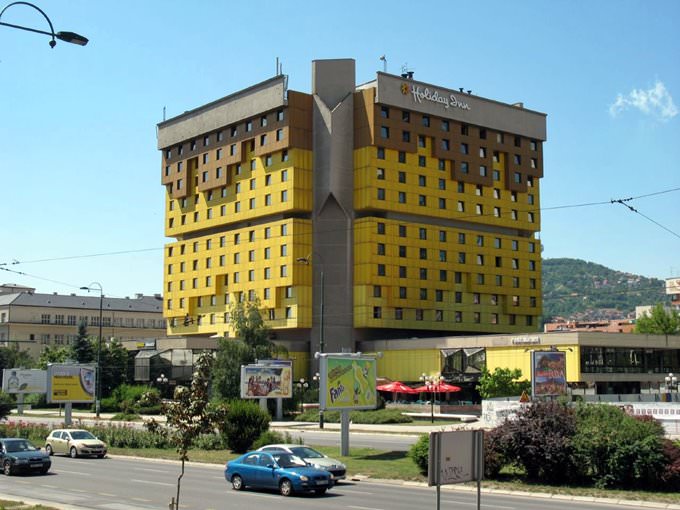 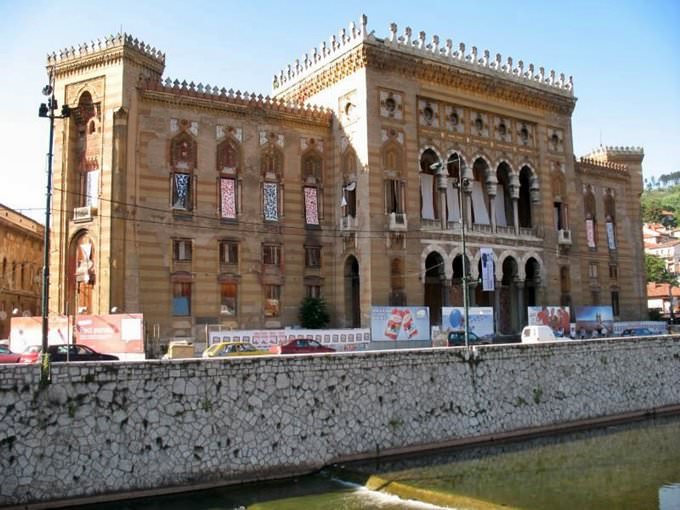 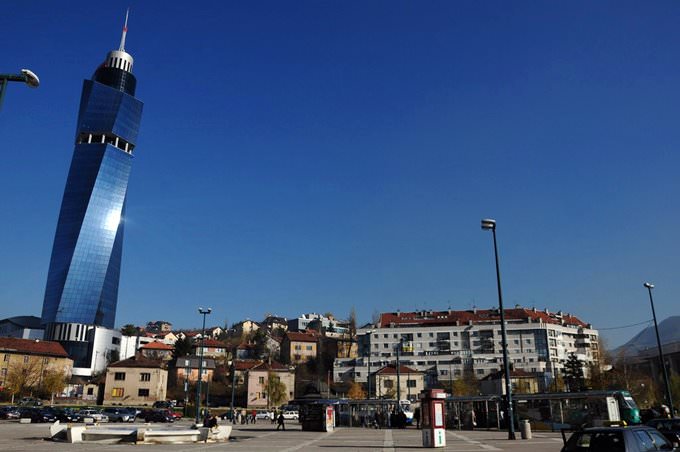 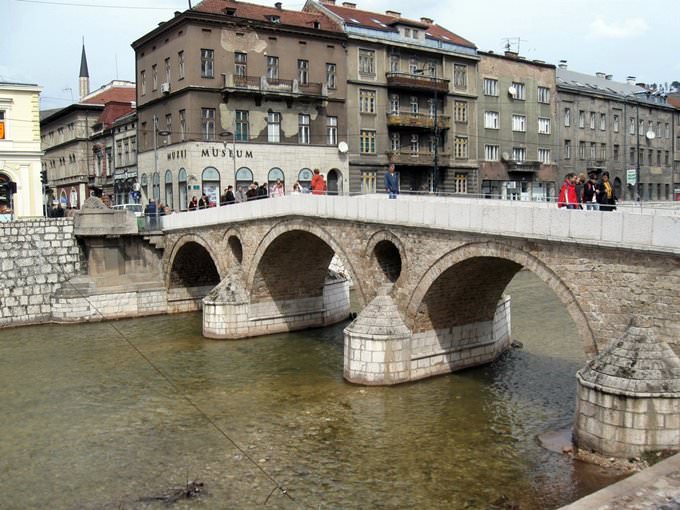 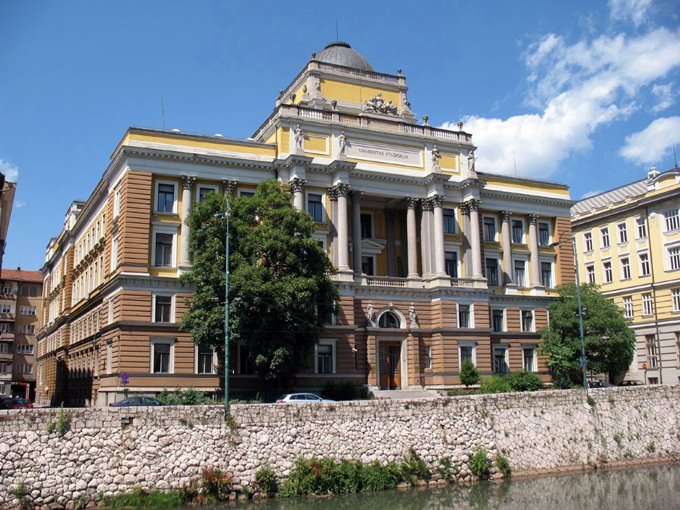 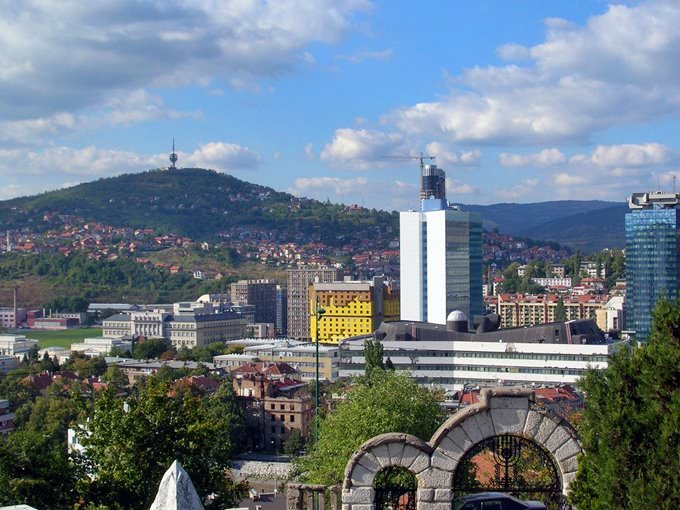 Top sigths of Bosnia And Herzegovina

Chapters of the guide to Sarajevo

Some Orthodox places of interest have survived after the civil war in Sarajevo. These are Cathedral Church of the Virgin Mary, the old Church of Saint Gabriel and Michael, the Old Synagogue (one of three surviving), which now holds the exhibition of the Jewish Museum with the famous Code of the Haggadah, the City Hall built in the Moorish style, and the Cathedral built in the XVIII century. The buildings that have … Open

The largest mosque of the city of Sarajevo is the Begova Dzamija Mosque being erected in the Middle Ages in the Ottoman Empire epoch. The most beautiful mosque of the city can justly be called the Careva Dzamija featuring a unique architectural style and luxurious interior design. The city of Sarajevo counts about a hundred of mosques. Each of them has its own unique history. Admirers of long trips and exploration … Open

At weekends its visitors are commonly treated with an exciting evening entertaining program. True gamblers will enjoy a small casino located on the premises of the Coloseum center. The Vrelo Bosna park is the best place for evening serene hiking. The park is spread along the bank of the Bosna river. The territory of the park is cruised with horse drawn carriages. Its visitors have always a chance to enjoy hiking or … Open

Despite dishes made of seafood being less popular and scarcely presented on the menu of local restaurants the city of Sarajevo offers several gastronomy destinations to visit which serve excellent seafood treats. The menu of these restaurants usually offers dishes made of fried fish, original pies stuffed with seafood and seafood soups and starters. Local desserts deserve a special attention of tourists as this … Open

Those tourists who are partial to modern history, must necessarily visit the Sarajevo military tunnel. It was built during the Bosnian War and in 1992 - 1995 served as a shelter for local residents. Over the war years, the tunnel was partially destroyed. Only 20 meters of an underground passage left. Here, the local Kolar family opened a military museum, which contains really interesting pieces. While walking in … Open

6. Tourists wishing to buy objects of art or pieces of antiques as a keepsake should take care of necessary documents in advance as otherwise the things can be confiscated by customs. 7. The city of Sarajevo is convenient to cruise on foot. The most popular means of transportation in the city is a bus being the cheapest way of cruising the territory meanwhile travelling by underground will be a bit … Open

Search touristic sights on the map of Sarajevo

Photogalleries of neighbours of Sarajevo

Makarska
Another interesting feature of the national character is the desire of local residents for cleanliness and order. You should not only keep the house clean but also care about streets and things around you, special attention is paid to restoring order on the coast. It is possible to leave garbage here only in special containers for collecting, large penalties are provided for ... Open »
Elaphiti Islands
Koločep is the third and the last of the inhabited archipelago islands. Its history is rich and remarkable too. Archaeological finds and ruins of buildings confirm that ancient Greeks and Romans inhabited this land. But the island reached the greatest flourishing when it was a part of the Republic of Ragusa, specifically in the 15th century. The majority of local mansions, ... Open »
Dubrovnik
The unique Love Stories Museum will amaze even those who think that it is impossible to surprise them. The love stories of famous (and not very famous) people are definitely worth getting acquainted with. In addition, the scenery here is refined and there is a feeling of love hovering in the air. Among the art lovers, art galleries such as Art by Stjepko, Atelier Peridot and ... Open »
Banja Luka
Gradski stadion Banja Luka was originally built in 1937, but acquired a new life in 2012, as the building suffered damage during World War II. Besides the fact that interesting matches take place here, you can be a witness to concerts, you only have to follow the billboard. Another architecturally interesting building is perhaps the cultural center of Banski Dvor. The complex ... Open »
OrangeSmile.com - online travel reservation expert providing reliable car rental and hotel booking services. We feature more than 25.000 destinations with 12.000 rental offices and 200.000 hotels worldwide.
Secure Server