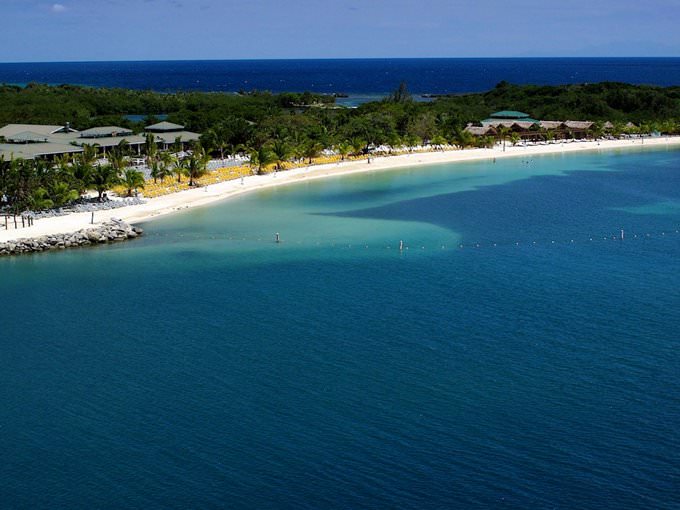 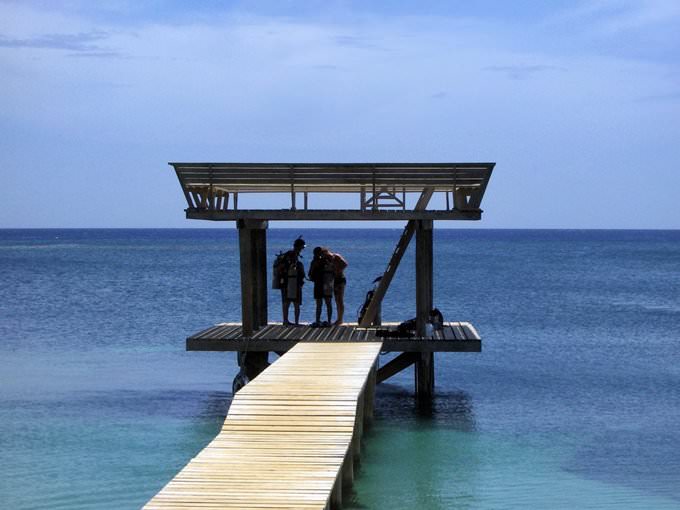 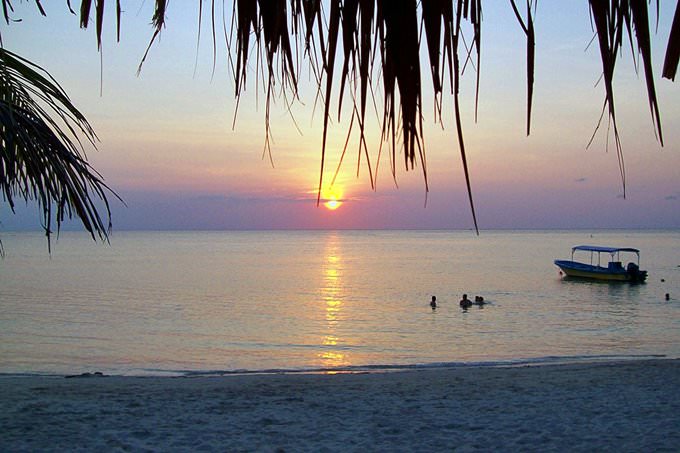 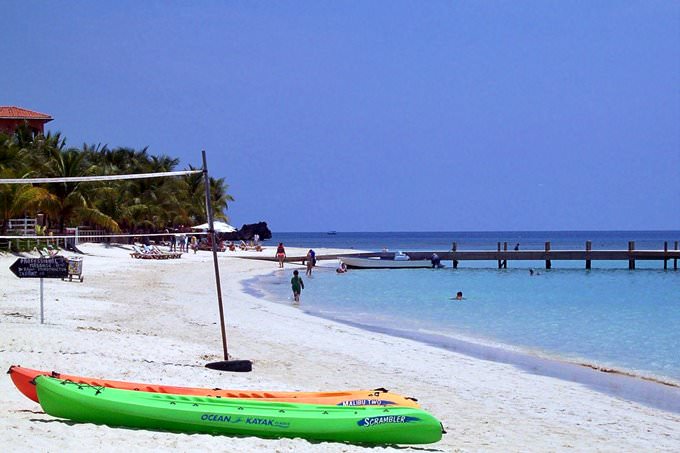 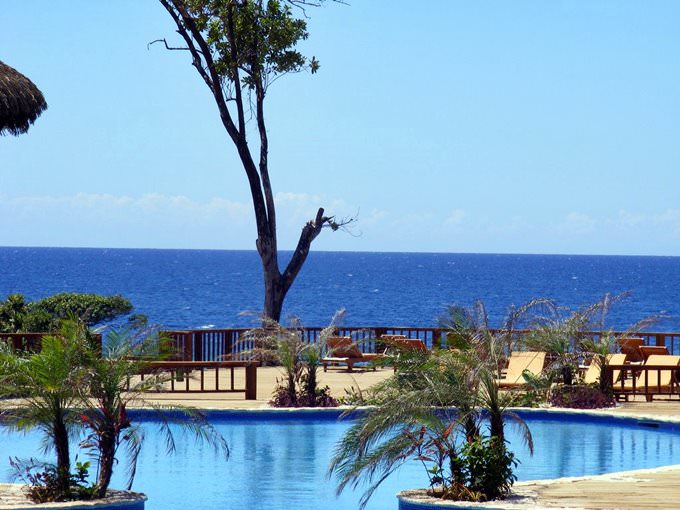 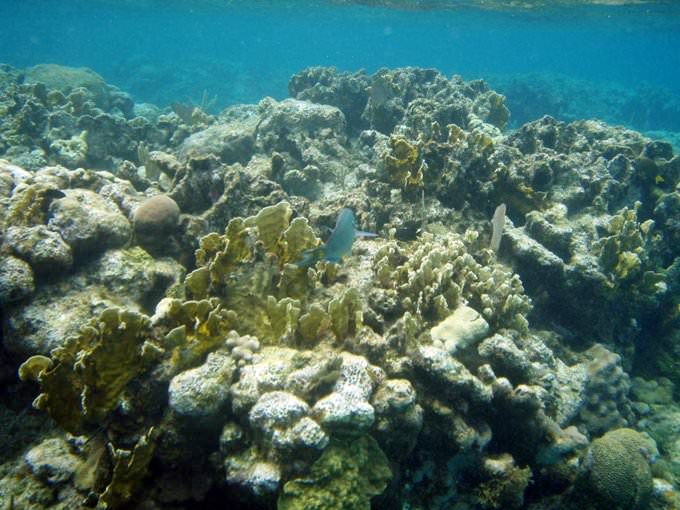 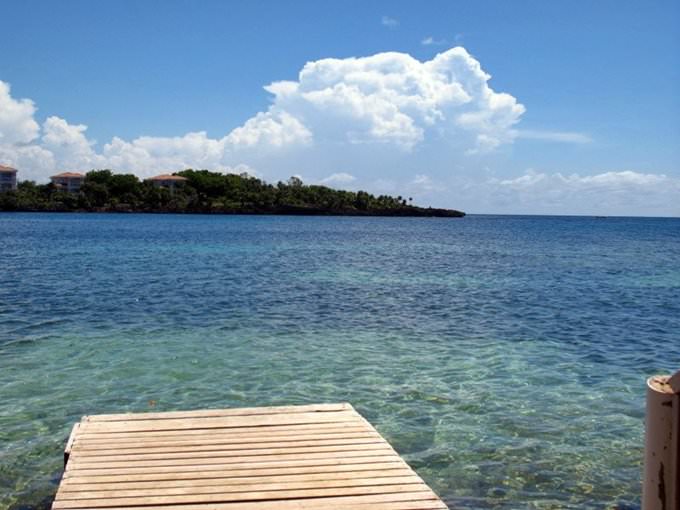 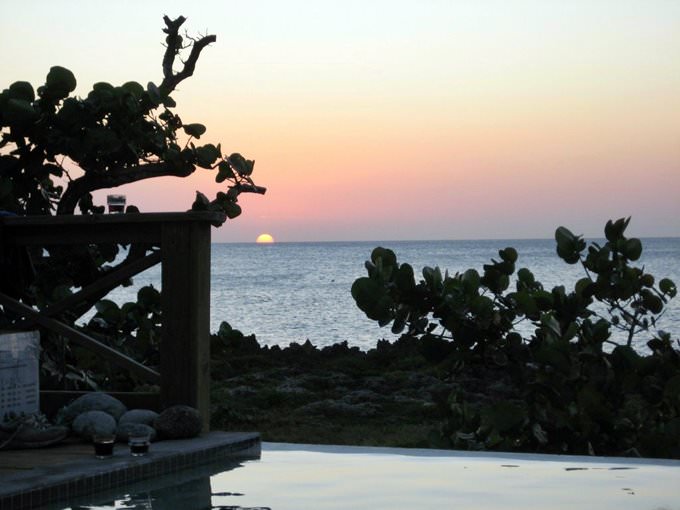 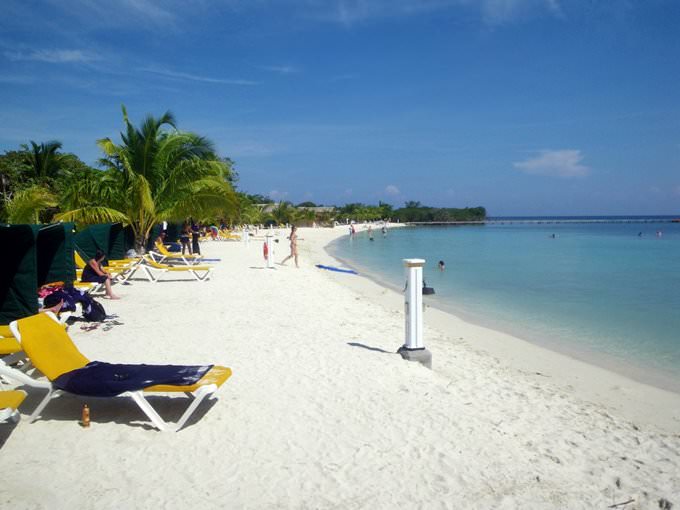 Comayagua town is home to one of the most famous religious buildings in the country. This is Santa Maria Cathedral. The building belongs to one of the best examples of the colonial period architecture. The grand opening of the cathedral took place in 1711. Initially, there were 16 altars in the church, but unfortunately only 4 altars have survived. The altars are the biggest treasure of the cathedral. They are made of wood and decorated with magnificent gliding and carved ornament. The bell tower has a clock that was gifted to the city by Philipp II in order to celebrate the opening of the cathedral. Despite the fact that the clock is nearly a thousand years old, it still works and remains the main symbol of Comayagua. … Open

Chapters of the guide to Roatan

The Roatan coast is famous not only for its picturesque beaches and the diversity of marine life, but for beautiful caves, as well. Tours to Helene Caves are extremely popular with tourists. The caves can be reached by boat only. You can admire unique geological formations during your trip. Seawater contributed greatly to their creation. One can get to the caves along the shore. In this case, the excursion will be … Open

The tourism has started developing not so long ago on the island. Before this the island was a major fishing area, and a large part of the population was engaged in mining and processing of seafood. New hotels have grown along the coastal area like mushrooms, and new hotels keep opening as the number of tourists wishing to relax on spacious beaches only increases year after year. This resort is especially popular … Open

Search touristic sights on the map of Roatan

Photogalleries of neighbours of Roatan

Placentia Village
Next to Belize City in the southwest, is also situated the Nohoch Che'en Caves Branch Archaeological Reserve – a network of limestone caves that are very interesting to explore since they have a high archaeological value. The caves envelop beautiful trees and unique plants. You can swim here in the clear wide Caves Branch River. The cave is about one kilometer in length. ... Open »
Cozumel Island
Be sure to visit the ruins of the temple of Ix Chel, located in the heart of the island. Alas, the building itself is badly affected by time and vegetation, but the general contours of the building can be seen quite easily. Here you can see several stone statues of the goddess. An interesting and rather mysterious place is the so-called Temple of Small Hands. The name of ... Open »
Guatemala City
Exploring local attractions should be started with a visit to the Plaza Central Park, which is a starting point of many sightseeing tours. Peace and quiet reign here on weekdays, but it's always crowded on Sunday when a market opens on the square. In the middle of the square, there is a huge flagpole, which is considered the center of the country. Near the main square is an ... Open »
OrangeSmile.com - online travel reservation expert providing reliable car rental and hotel booking services. We feature more than 25.000 destinations with 12.000 rental offices and 200.000 hotels worldwide.
Secure Server