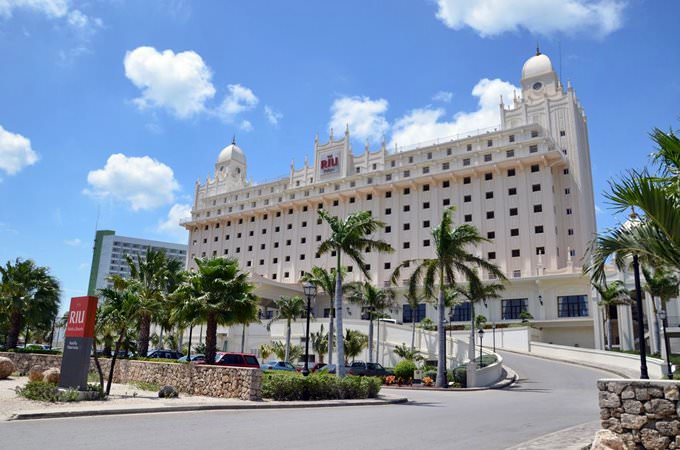 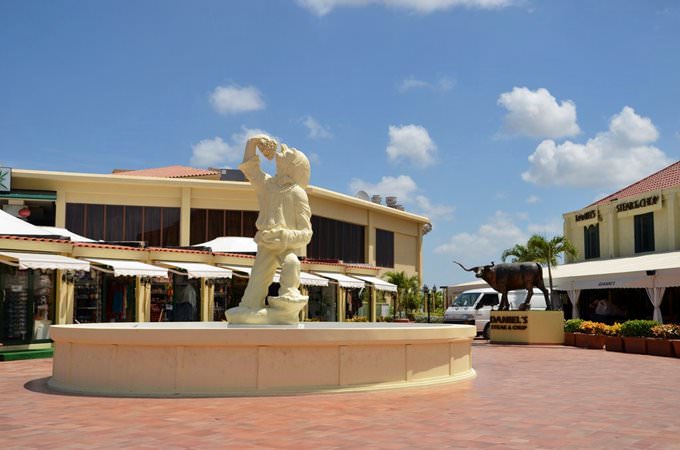 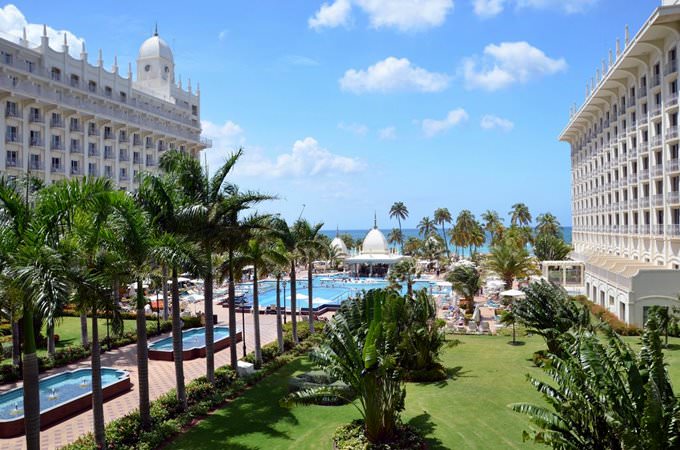 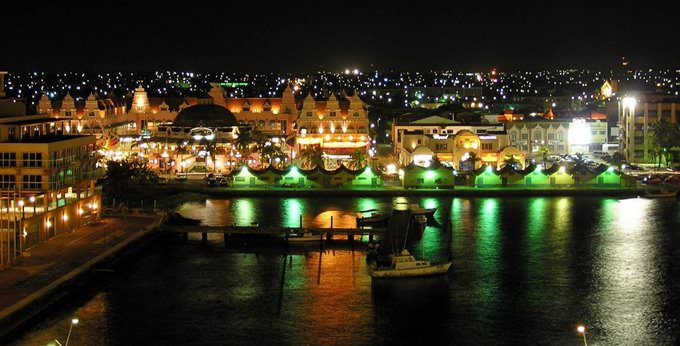 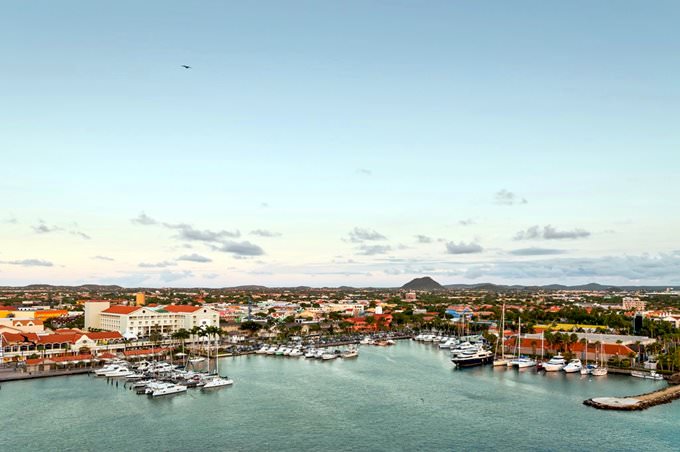 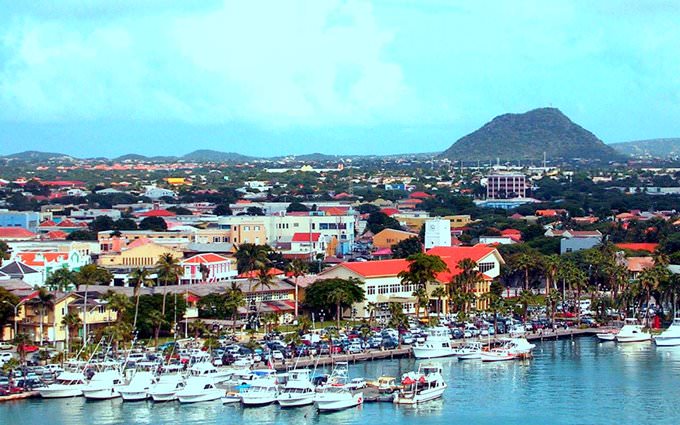 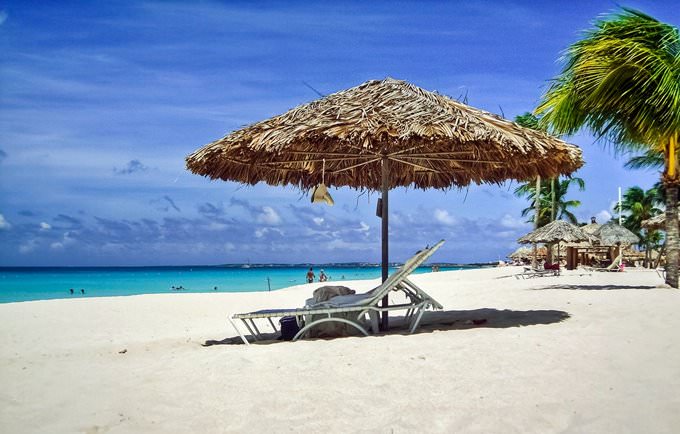 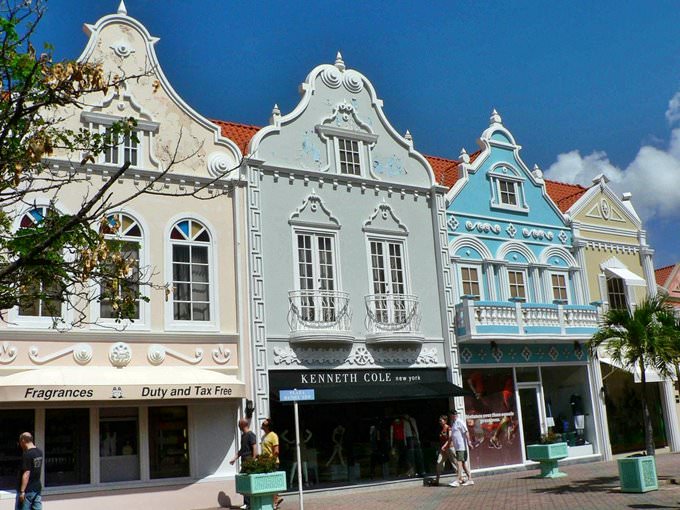 A big part of the island belongs to the territory of Arikok National Park. This is the place where visitors can see old colonial houses, amazing caves and numerous exotic plants. The most famous cave is called “the Tunnel of Love” as its shape resembles a heart. The protected part of the island is home to one more natural reserve – Butterfly farm. … Open

Chapters of the guide to Oranjestad

Its construction was completed in 1868, the tower was part of the fort. Over the years, it has repeatedly changed its purpose: it has served as a lighthouse, the main clock tower, library, post office, and watchtower. Today, the fort is occupied by the Historical Museum of Aruba, which presents diverse collections of artifacts. On Tuesdays, it hosts interesting folklore events with the participation of local dance … Open

Indulgence by the Sea Spa is recommended for those looking for a relaxed atmosphere. It is located on a picturesque beach and offers its guests several types of massage and other wellness treatments. Rest in a scenic area will allow you to relax away from the everyday bustle. Most of the treatments are carried out in the open air. A great golf club for active travelers is Links at Divi Aruba. It provides players … Open

Some attractive venues can be found in South Beach Entertainment Center. It houses a couple of national cuisine restaurants, as well as the Dutch bar popular with both locals and guests of the city. Near Paseo Herencia, you will find noisy cafes, popular luxury and modest budget restaurants. Among special ones is Windows on Aruba Restaurant whose guests will appreciate a wide selection of treats and the … Open

Traditions and mentality of Oranjestad

As part of the large-scale carnival, which takes place in the second half of winter, a special children's parade, daily entertainment, and a huge selection of attractions are necessarily provided. Tourists won't feel alien at such holidays too - absolutely everyone can join them along with citizens. Fans of event tourism can visit Oranjestad at any time of the year, as original celebrations full of national color … Open

Travelers who're planning to visit Oranjestad with children should definitely head to the local ostrich farm. Guests are always welcome here. Visitors are provided with an interesting tour of the farm, during which they can make some photos with huge birds and learn how to take care of them. The main entertainment for tourists is the opportunity to feed the ostriches. There are many beautifully-equipped rest areas … Open

Oranjestad for children - what to visit

In summer, beach recreation and boat trips are very popular with families. Vacationers are offered exciting coastline tours, during which they can admire attractions located along the coast, as well as visit the most interesting dive sites. With school-aged children, you can go fishing or snorkeling - there are lots of beach activities Oranjestad guests can choose from. Aruba Off-Road Adventure is pleased to … Open

Search touristic sights on the map of Oranjestad

Photogalleries of neighbours of Oranjestad