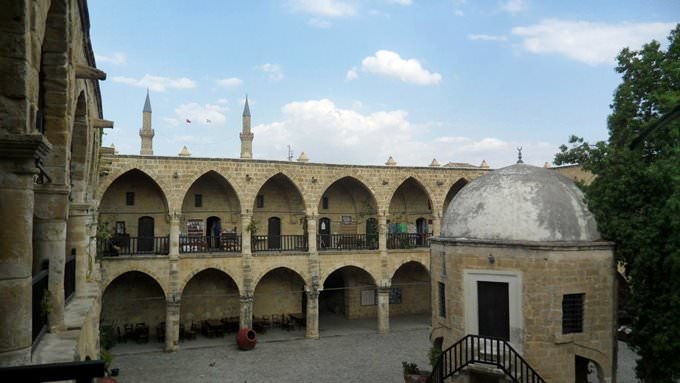 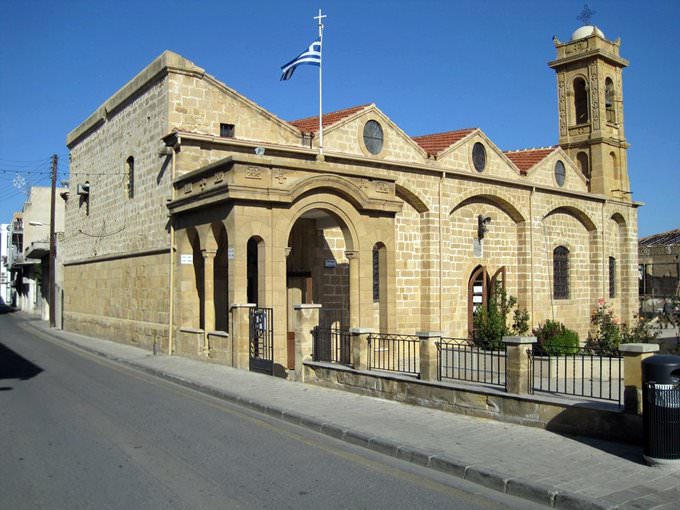 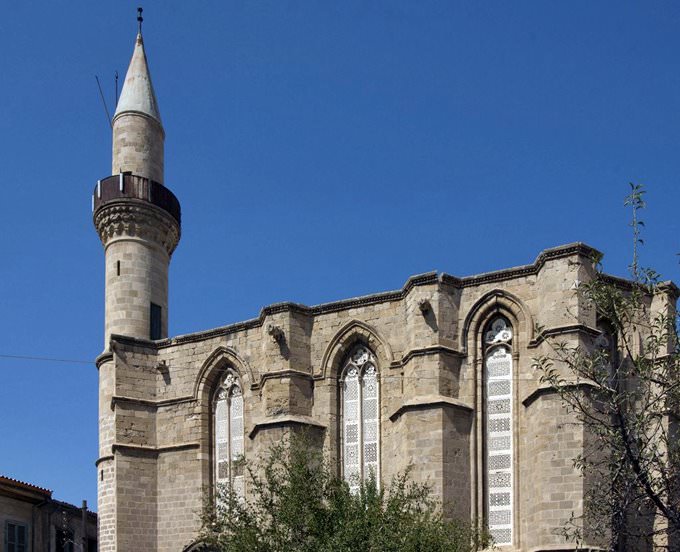 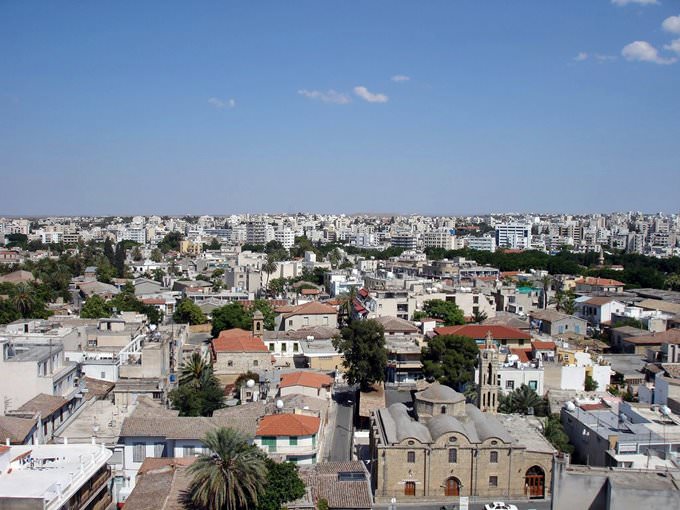 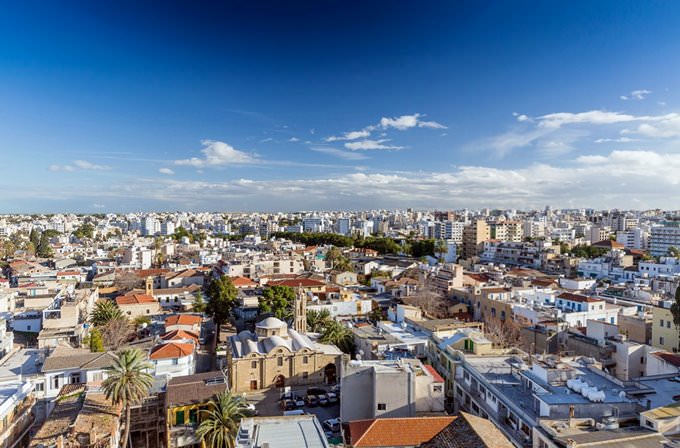 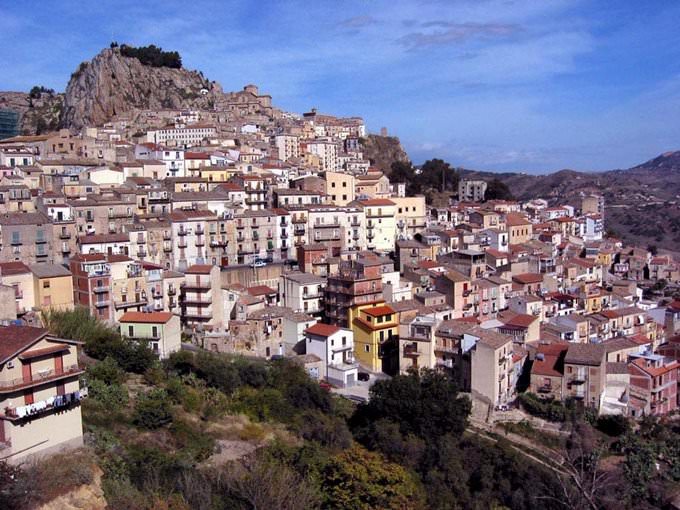 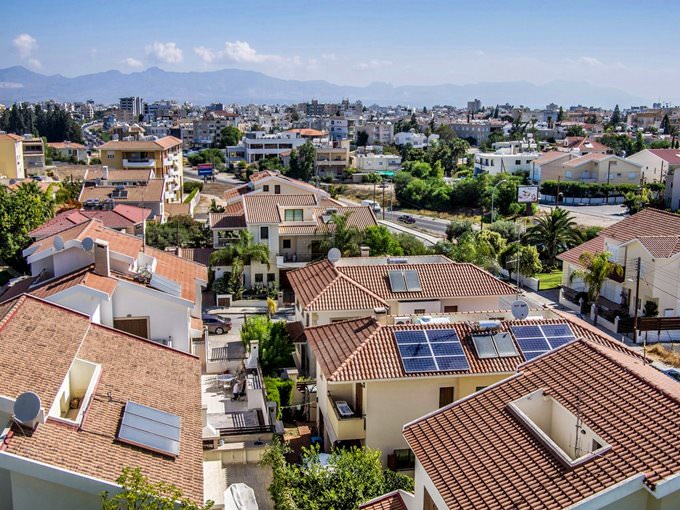 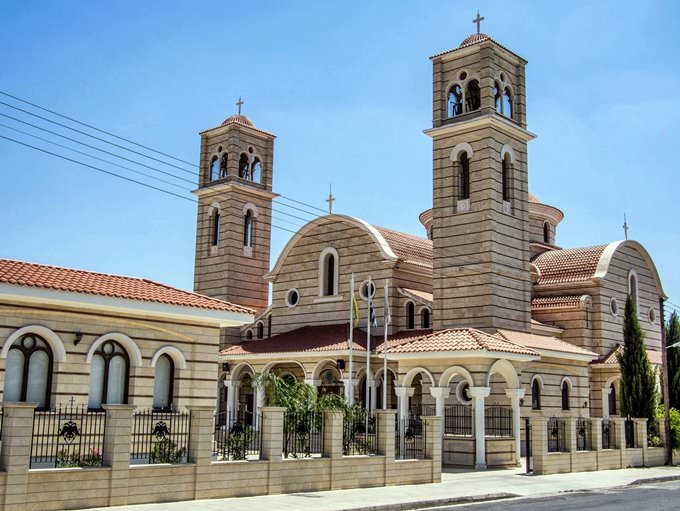 Chapters of the guide to Nicosia

State Gallery of Contemporary Cypriot Art opened in 1994 is sure to please every fan of contemporary painting. Of course, it has a permanent exhibition including works by famous Cypriot artists of the 19th century. In addition, the gallery regularly holds exhibitions of contemporary painters. While visiting the exhibition, you can not only admire the beautiful paintings but also buy artworks you like. A real … Open

Nicosia for children - what to visit

An indisputable must-have for all families is Melios Zoo. This is a very beautiful zoo where one can see lions, parrots (a great many species), peacocks, ostriches, zebras, hyenas, lemurs, kangaroos. It is allowed to feed most animals, which attracts many children. It is worth noting that the animals receive proper care so watching them is pure pleasure. Nearby are Cyprus Paintball Arena (here you can play with … Open

For many tourists, Ledra Street becomes the favorite shopping street during their holidays in Nicosia. This pedestrian street is located in the heart of the tourist district and presents shops of various categories. Here you can always buy inexpensive clothes and shoes from local masters, beautiful beach accessories, and sports equipment. Shops located on this street are also notable for having a longer working day … Open

12. Tipping is widely practiced in local restaurants and cafes. Only a few of them located in the European part of the city may include tips in the bill. 13. Taxis running around the city use a taximeter, a 10% tip would be appropriate. Some taxis on the outskirts of the city are not metered, so the cost of the trip should be agreed in advance. 14. Those who expect to complement their stay with a visit to … Open

Traditions and mentality of Nicosia

The traditions of some local holidays have remained unchanged since antiquity. A vivid example is annual wine festivals, which usually take place in the first half of autumn. During this period, people honor the god of winemaking Dionysos and hold lush celebrations to win his favor. A month and a half before Easter, the city holds a traditional carnival whose history goes back to ancient times. Before the beginning … Open

An iconic restaurant for Nicosia is Ocean Basket - the largest and most famous sushi & seafood restaurant in Cyprus. This is a must-have for those who have long dreamed of trying exotic sea delicacies. To complement exquisite meals, guests are offered a large selection of wines and soft drinks, as well as original fruit desserts. The opening of Kalamies tavern took place more than forty years ago. Since then, … Open

Search touristic sights on the map of Nicosia

Photogalleries of neighbours of Nicosia