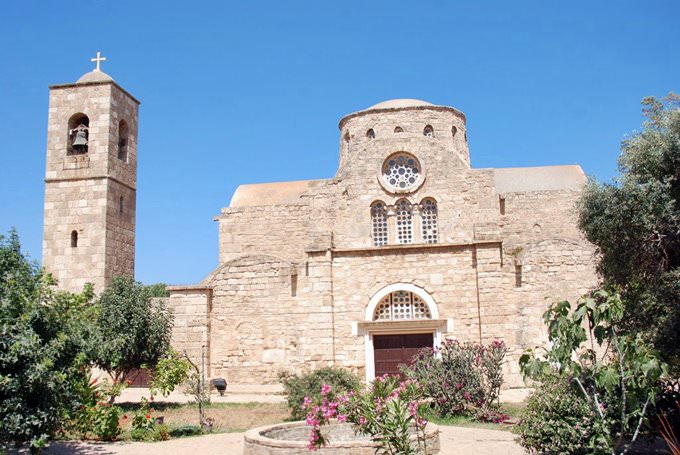 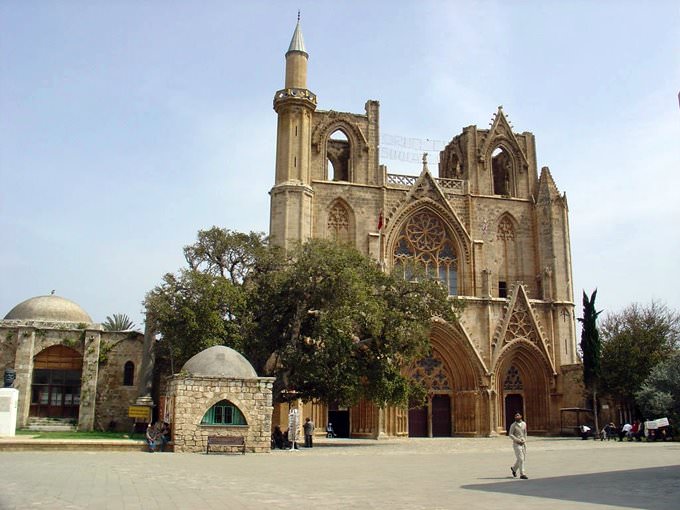 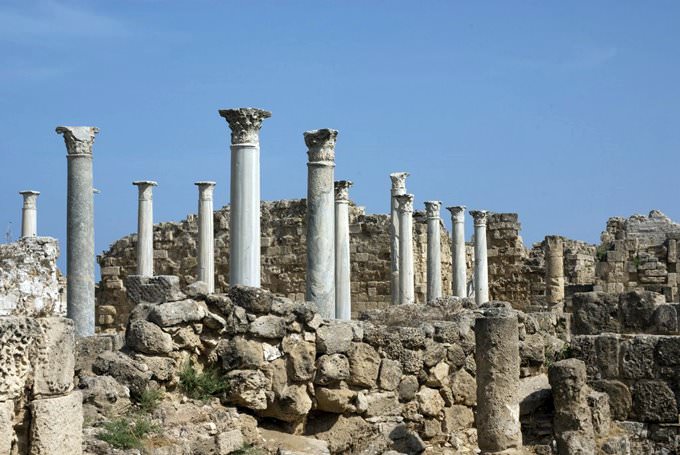 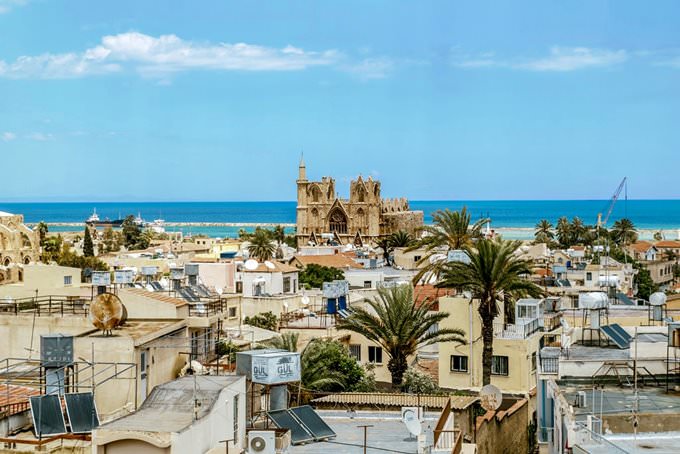 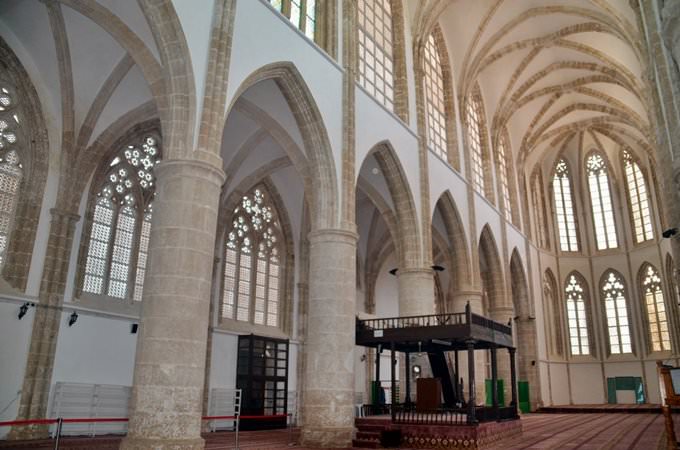 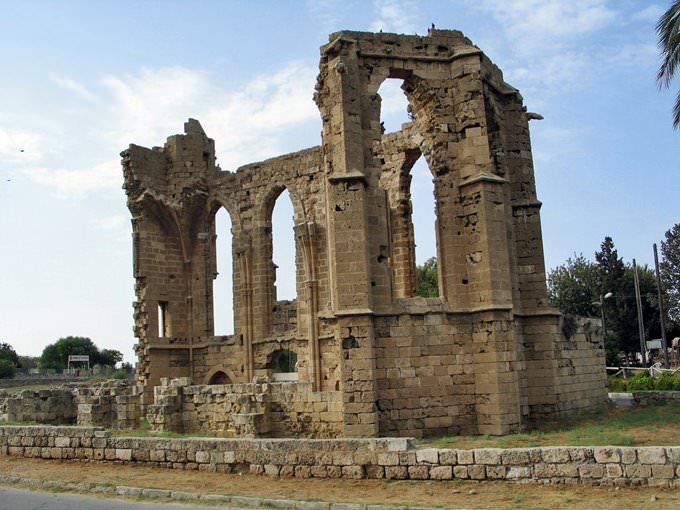 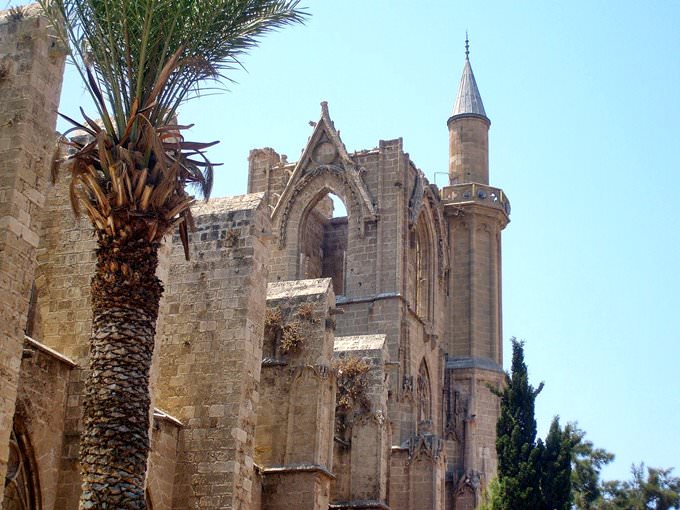 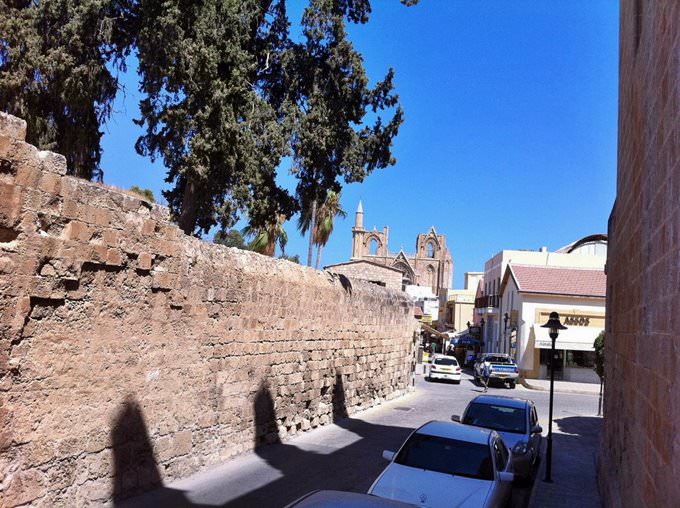 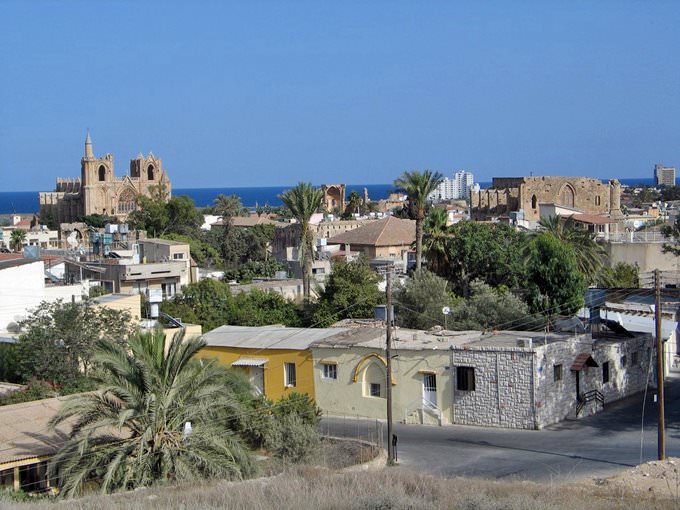 Chapters of the guide to Famagusta

Bafra is among the most private beaches in the area. Until recently it was only accessible by water, but nowadays there's a road along the coast, so you can also reach Bafra by car. There are no places of entertainment, but in exchange the coast has retained its natural beauty; normally there are only dozen of tourists at the beach. Well-known Bediz beach is situated next to the capital city of Famagusta. It's a … Open

6. Shoppers should remember that there are no fixed prices at markets and in private retail stores. It is required to bargain with seller; never rush to buy goods you like in the very first shop. It is likely that the next shop would offer it at a more attractive price. 7. Tipping is customary literally everywhere. It will be enough to add 10% of the total order in restaurants; in spas and beauty salons tip is … Open

At the top of one of the rocky hills are the ruins of the Byzantine Kanthar castle. The first mention of the castle dates back to 1191. Among numerous mountain castles in Cyprus, this one is perfectly kept. Visitors will have an opportunity to walk around its surviving halls and enjoy the panorama that opens from the top of the mountain. The monastery of St. Barnabas is located in the immediate vicinity of … Open

You can continue tasting local treats in the nearby Aspava restaurant, which is situated across the street from the aforementioned cafe. Kebab is its branded treat; the menu includes the most popular dishes of Turkish cuisine. The recently opened Ginko restaurant is situated in the beautiful building of the old Ottoman school. The menu of this restaurant has a rich selection of original author treats and … Open

A wide variety of shopping pavilions are situated outside of Salamis Road, where you can buy great clothes, household utensils and interesting gifts. In addition to interesting shops, there are popular nightlife places on Salamis Road. During the day, they work as usual cafes and bars, and in the evening they are ready to offer visitors an interesting entertainment program. For souvenirs travelers prefer to go to … Open

Those fond of beach holidays will surely like resort hotels of Protaras, including luxurious Grecian Park hotel. It's the perfect choice for beach leisure and also for those who like to have fun all around the clock. There's an excellent night club at the hotel featuring interesting entertainment shows held every evening. Sports fans will appreciate its modern gym; fans of shopping will enjoy the local exclusive gift … Open

Search touristic sights on the map of Famagusta

Photogalleries of neighbours of Famagusta

Ayia Napa
In front of the Municipality building you can discover something that is not usually expected to be seen in front of such buildings – that is, street art. Even the water tank is in mosaics – what an interesting original district it turned out to be! There is another place that romantic people will find fascinating, the so-called “Bridge of Love”. Having climbed the ... Open »
Larnaca
An interesting attraction is the sunken Zenobia ferry, which is a cult destination for divers. It is recommended to visit the site within a dive group or with an instructor. Since the wreckage happened in close proximity to the coast and at shallow depth, it is open to scuba divers of any level of experience - outstanding diving skills are not required for this site. The city ... Open »
Nicosia
Travelers interested in the history of the Christian religion should never ignore the Byzantine Museum. Its main exhibits are 48 ancient icons that were brought here from all over the country. Not long ago, the museum's collection was replenished with 230 more icons of a later period. Most of them were created at the turn of the 18th-19th century. Besides the icons, you can ... Open »
Limassol
Connoisseurs of fine and sculptural art will be very excited about a visit to Limassol Public Gallery (Δημοτική Πινακοθήκη Λεμεσού). The "Dialogue" sculpture created in honor of the friendship between Cyprus and Israel is especially popular. In the Municipal Museum of Folk Art, you can get acquainted with the folk art and traditional crafts of the ... Open »
Paphos
Earlier on there was a scale castle on this place which protected the city for more than five hundred years. The construction of columns was held in the 13th century. Even though the architectural complex is almost ruined, this significant historical spot attracts curious tourists all over the world. A genuinely unique construction is the ancient Odeon theater which was used as ... Open »
OrangeSmile.com - online travel reservation expert providing reliable car rental and hotel booking services. We feature more than 25.000 destinations with 12.000 rental offices and 200.000 hotels worldwide.
Secure Server