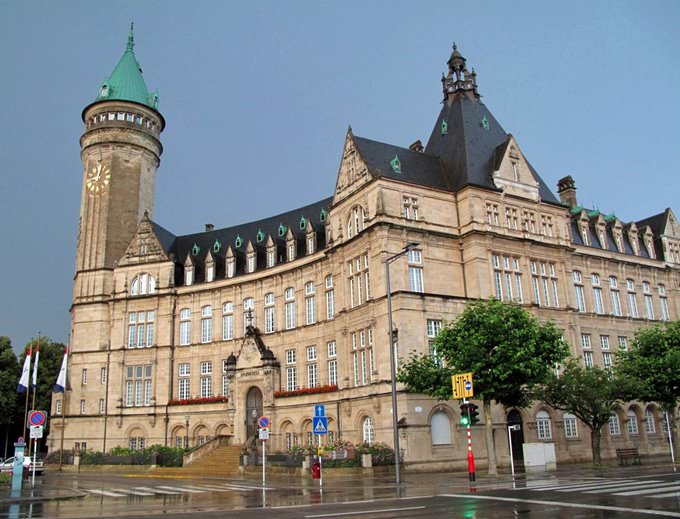 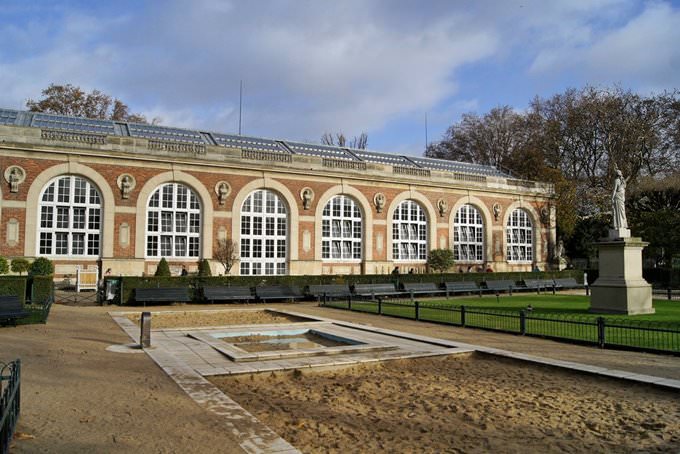 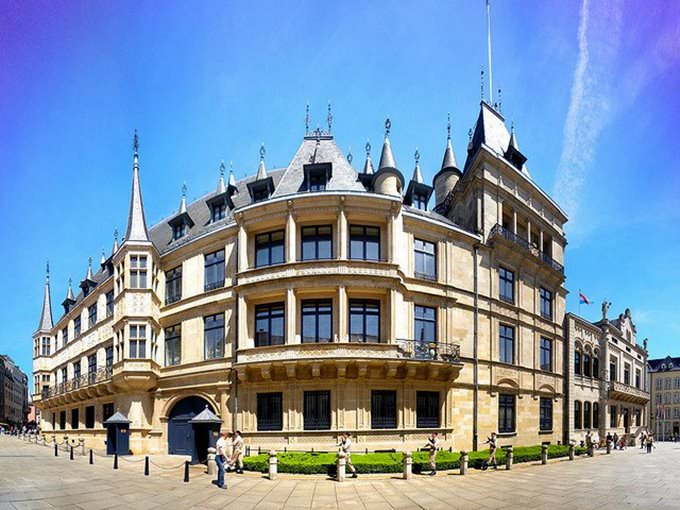 Chamber of Deputies of Luxembourg by Rene Nijman @flickr 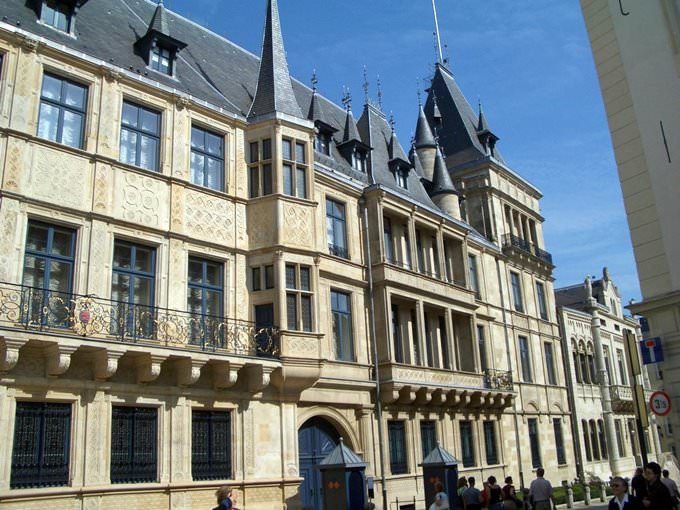 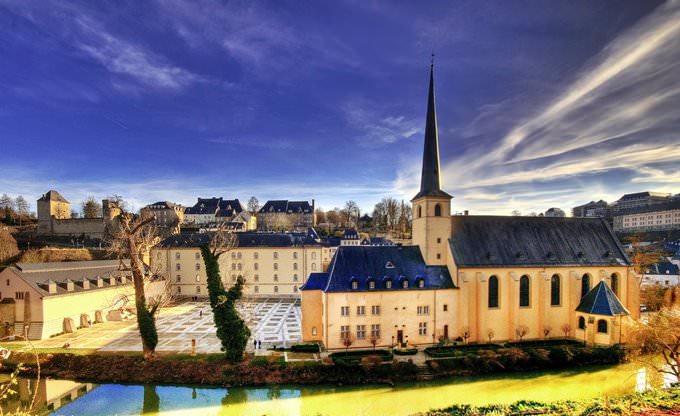 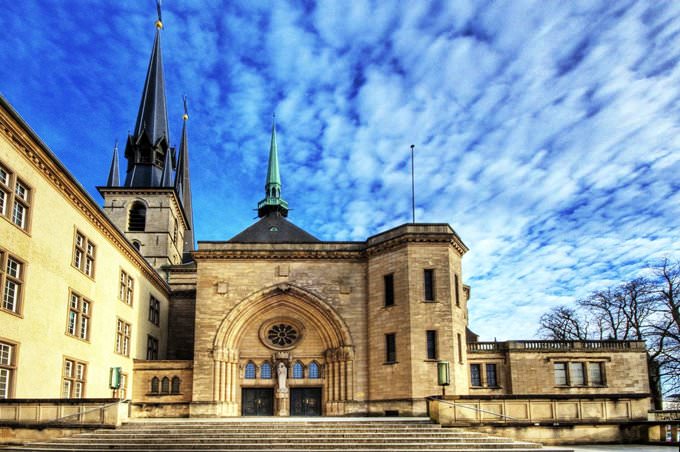 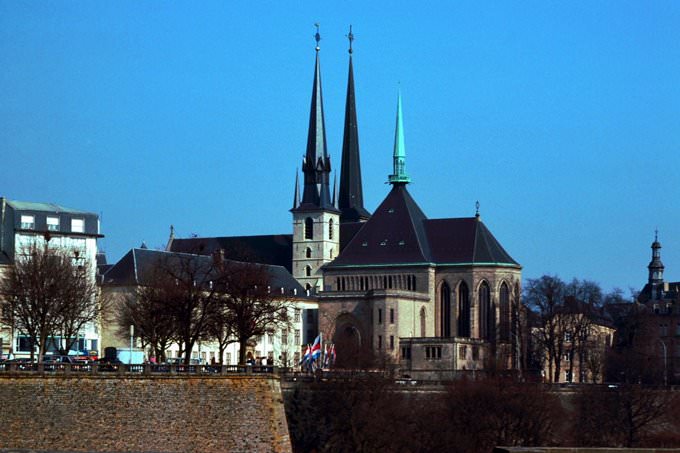 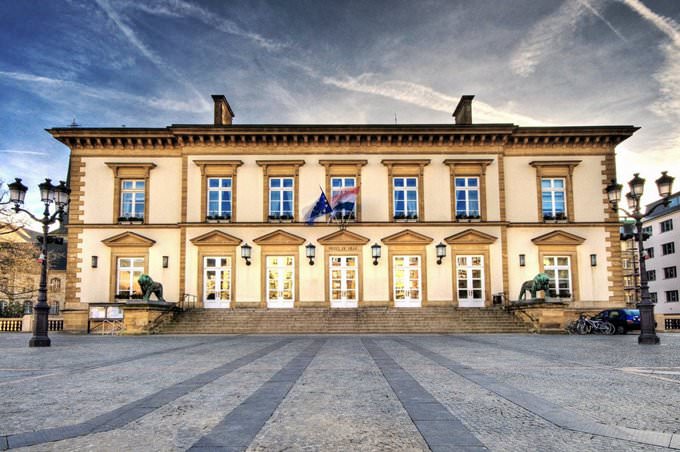 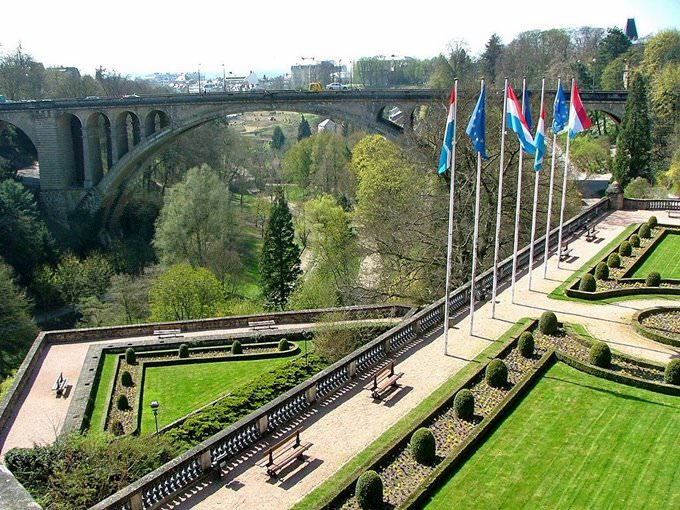 Chapters of the guide to Luxembourg

2. Hunting license is valid no more than five days. You can get it at the District Commissioner’s office. No more than three licenses can be issued for the same name during one season. 3. Fishing license can be issued by not only District Commissioner, but also by the municipal administration. Its final cost will depend on the location chosen and methods of fishing. 4. When visiting … Open

Festivals and events in Luxembourg

Annually from late February to early March, the Luxembourg City Film Festival is held here. More than a hundred feature films and documentaries are on the table of the jury, and the best of them are shown on the screens of the capital. For many actors and directors, participation in this event becomes a ticket for other international film festivals. These days you can also visit various master classes, … Open

Search touristic sights on the map of Luxembourg

Photogalleries of neighbours of Luxembourg