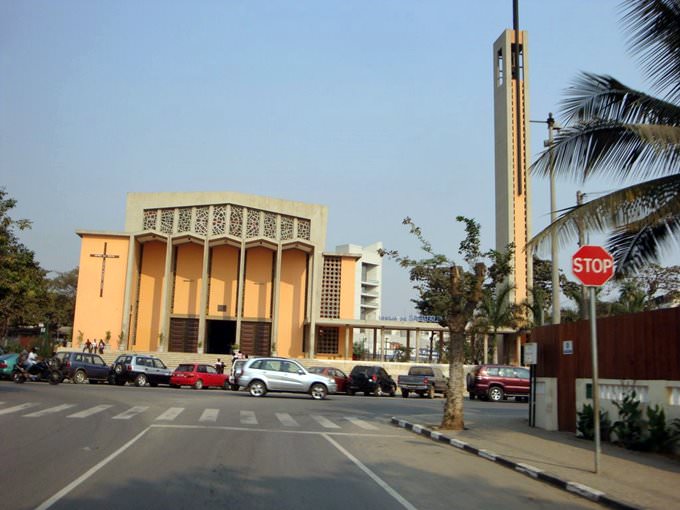 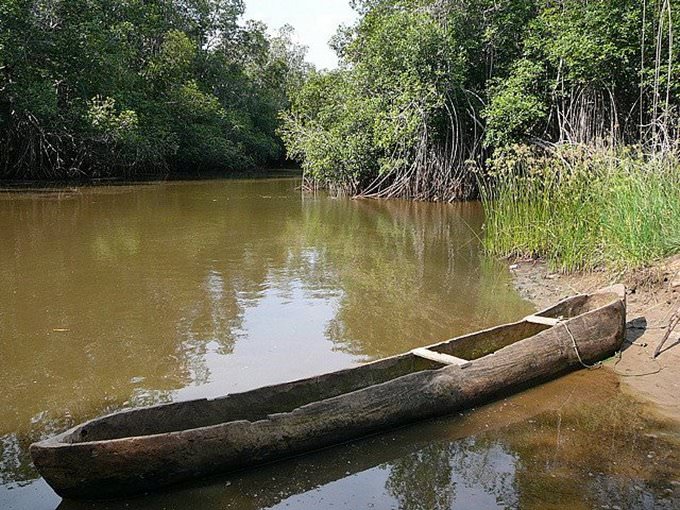 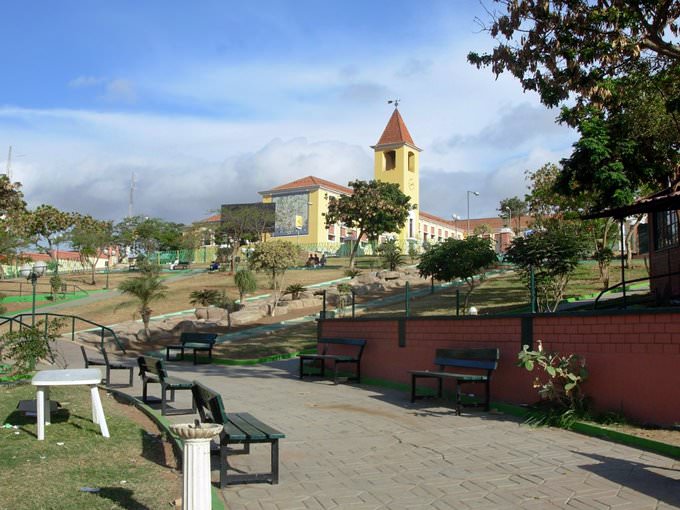 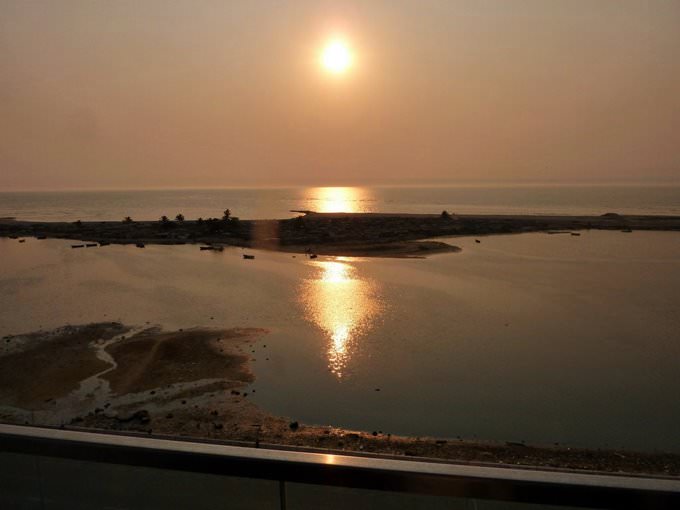 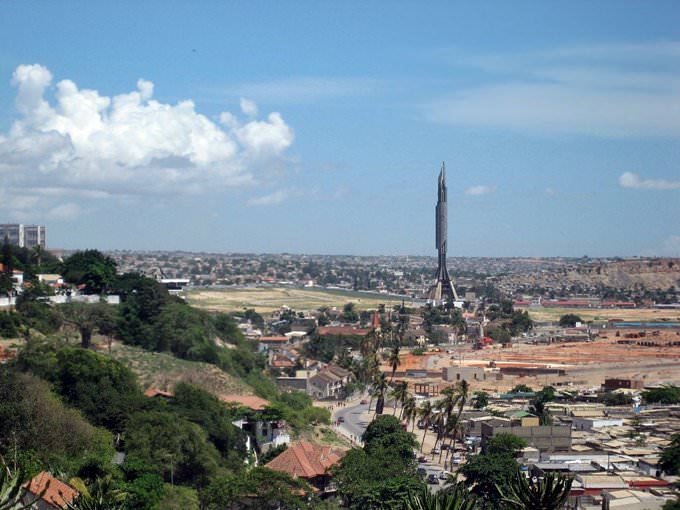 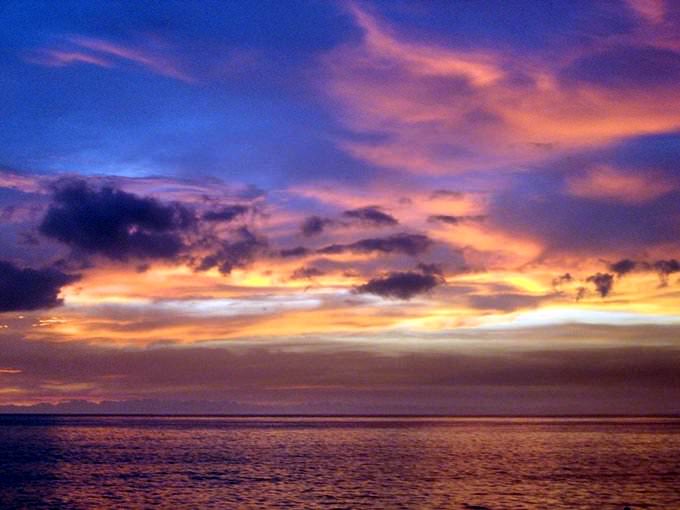 Sunset over the Atlantic, seen from Luanda by Erik Cleves Kristensen @flickr 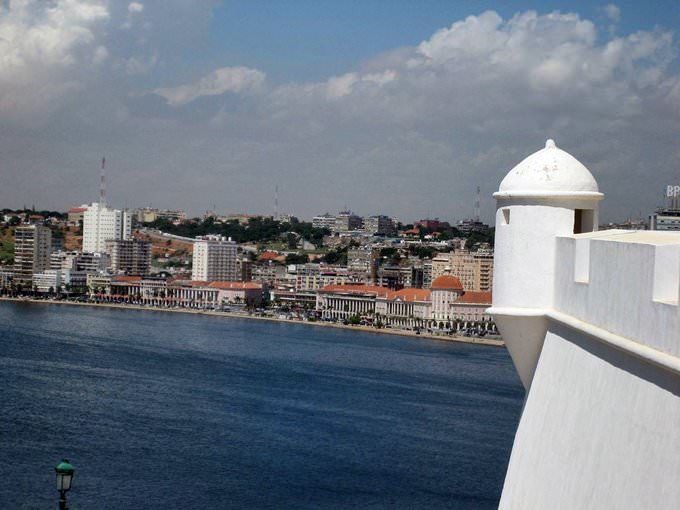 Luanda from the fort by Erik Cleves Kristensen @flickr 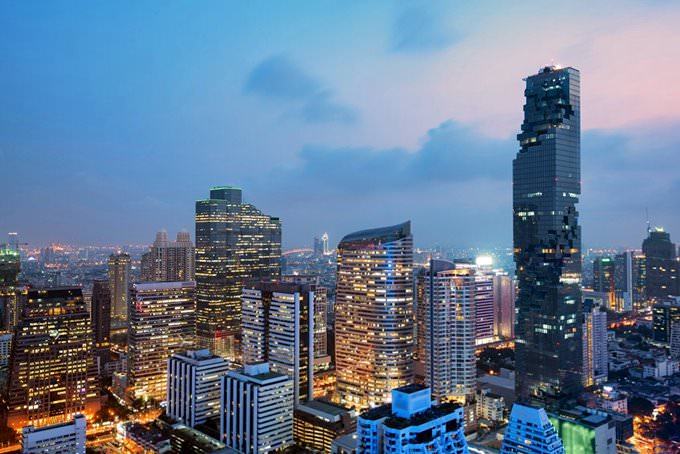 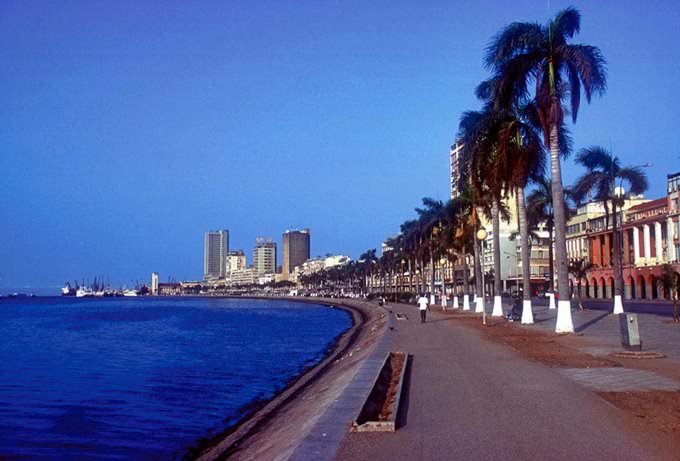 One of the most beautiful national reserve areas in Angola is called Bibala County. The reserve is famous for its unique mineral springs and forests rich in herbs. … Open

Chapters of the guide to Luanda

The Portuguese invasion has left its influence on the history of this city. Luanda is a truly picturesque city, which is divided into two parts - Upper and Lower Town. The city has a shape of a semi-circle and is built around the bay. It is the Lower City that contains almost all the historical monuments that belong to the time of colonization. An ancient fort San Miguel is one of those sights of colonization. It is … Open

Luanda has preserved interesting historical monuments, and one of the main symbols of the capital is the ancient Fortress of Sao Miguel. The defensive structure built on the side of Mount São Paulo is the oldest in Angola. Its construction began at the end of the 16th century and continued for several decades. In the first half of the 17th century, it was first subjected to serious attacks. During this period, the … Open

Now the park is under strict protection, being home to very rare species of animals, including black antelopes. Due to the special flow of the Zambezi River, many marshy areas were formed in the reserve. Such areas have become a habitat for rare birds - more than 30 species. The country's largest lake, Dilolo, is also located in this national park. Dozens of interesting routes are laid here for tourists. During … Open

Luanda's traditional cuisine will surely appeal to fans of culinary exotics. Here they prepare very original and interesting dishes, similar to which you won't be able to try in other countries of the world. Locals actively use seasonal vegetables in cooking. In the region, they grow delicious sweet potatoes, tomatoes, and corn. Okra and cassava remain the most unusual vegetables for foreigners. An important … Open

Traditions and mentality of Luanda

In recent years, Luanda has become a quite popular tourist city, so performances devoted to national culture are often held here even on ordinary days. Many tourists prefer to go to small villages and settlements located in the vicinity of the city. This way of exploring the traditional culture of indigenous people is considered the best. In the villages, you can visit interesting craft workshops, taste traditional … Open

Fans of theatrical art in Luanda will also not be bored. They can choose several wonderful theaters at once. All of them are completely unlike the official theaters, which can be seen in major cities; these theaters have an amateurish status rather than a professional one. Their performances, which are often not played by professional theater actors, but by ordinary people from among locals who are interested in … Open

Search touristic sights on the map of Luanda

Photogalleries of neighbours of Luanda