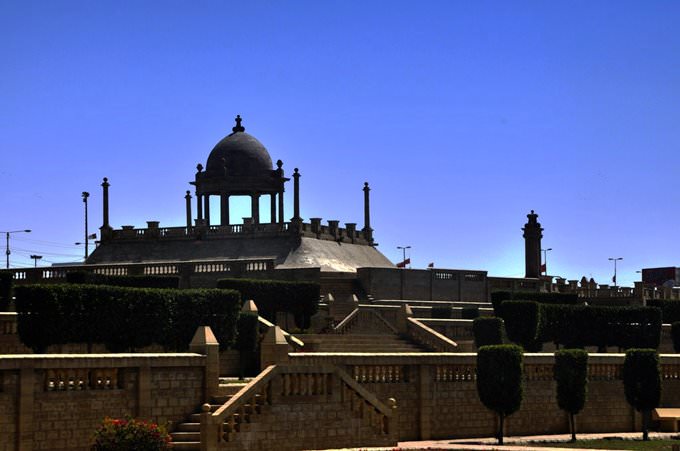 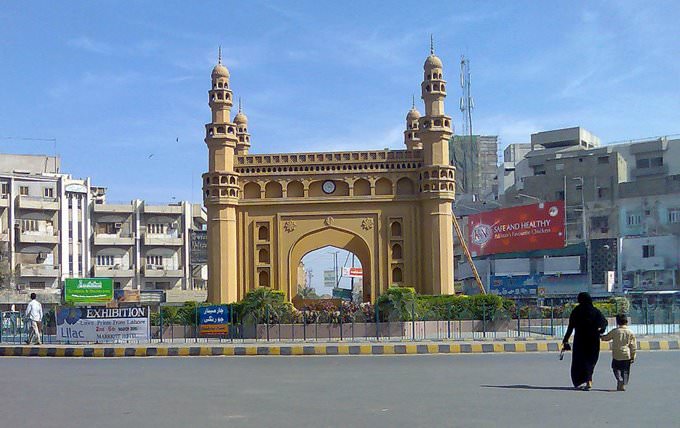 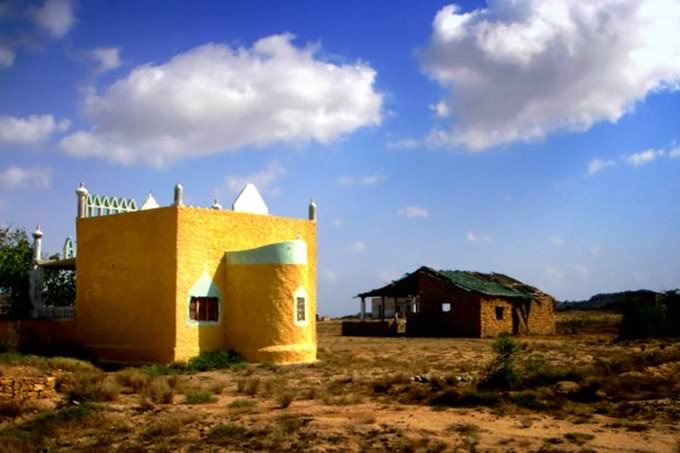 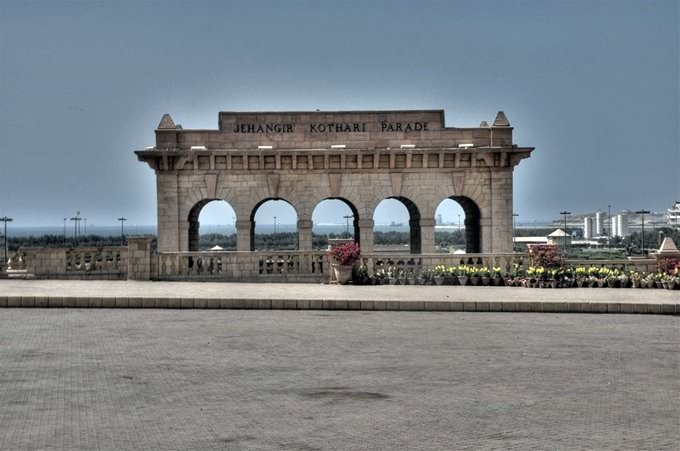 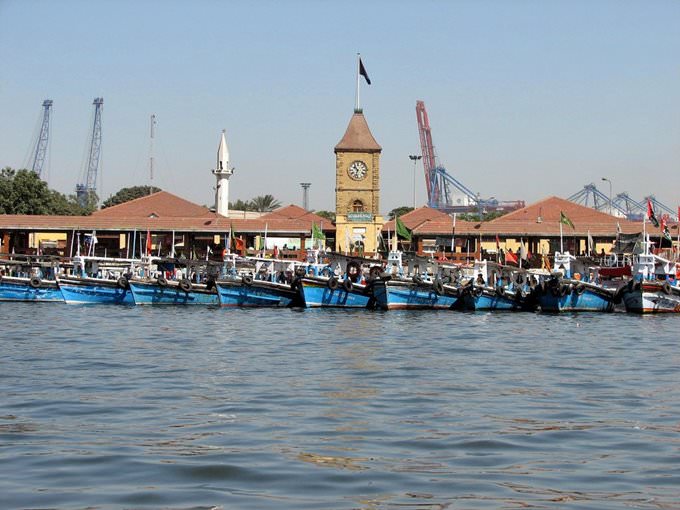 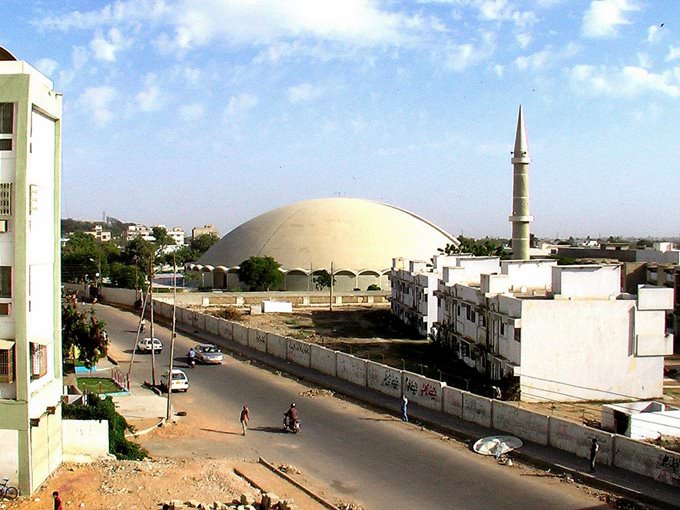 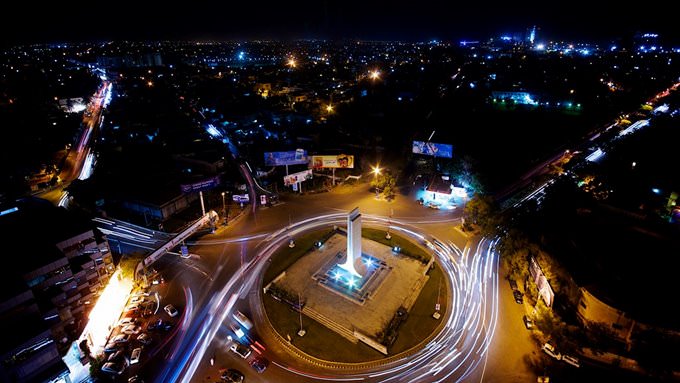 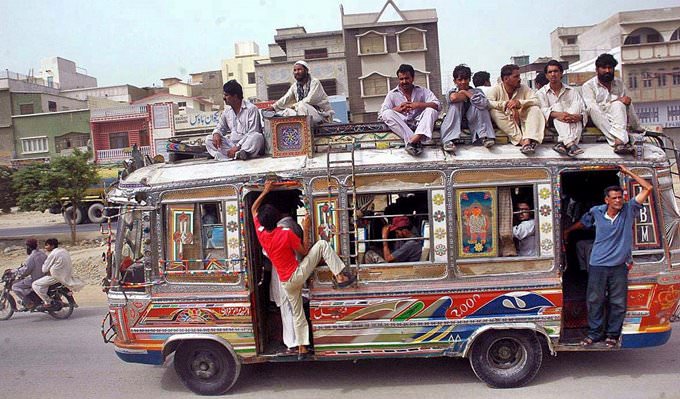 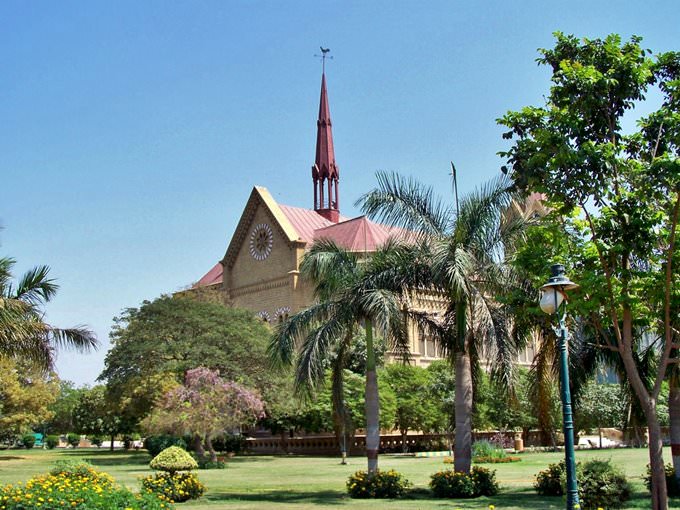 Chapters of the guide to Karachi

Traditions and mentality of Karachi

Every year, the area in front of the Karachi Metropolitan Corporation Building becomes the location of Hamara Karachi. It is a popular festival with its own interesting program of events. As a rule, it includes a small parade, some thematic exhibition, sampling local delicacies, concerts, and other festivities. The first celebration Hamara Karachi was so grandiose that even the president of the country visited it. … Open

The outstanding architectural monument of the city is the Mohatta Palace. This palace was built in 1927 for one of the wealthy entrepreneurs. The palace amazes with the luxury of exterior and interior decoration. In it are preserved elegant stained-glass windows and domes, and in the walls of the palace many unique antiques and works of art are hidden. The main secret of the palace is a complex of underground … Open

Karachi for children - what to visit

Fans of nature and animal enthusiast should definitely look into the Karachi Zoo. This zoo is located near the city center, and was opened in a picturesque garden. In this zoo, you can see tigers, lions, magnificent peacocks and waterfowl for which artificial lakes are equipped. A lot of pleasant surprises await young visitors to the zoo. They will be able to feed miniature monkeys and even hold parrots in their … Open

When describing local markets, it would be a mistake not to mention Paradise Market that is perfectly suitable for travelers in search of unusual souvenirs. At this market, travelers can find interesting antique items, inexpensive vintage tableware, jewelry, artworks, and other antiquities. Even experienced antiquity collectors will find it interesting to visit this market. If the book is the best … Open

8. As a rule, tips are already included in the total in Karachi, and 10% is a typical service fee in the country. However, tourists can leave some extra (around 5%) at local restaurants and cafes if they want to thank the friendly staff. A typical tip for taxi drivers is 10% (it is better to specify the price of a ride in advance). Porters will be glad to receive 10 rupees for their services. However, if you plan … Open

BBQ Tonight is a popular café that is equally suitable for breakfast, lunch, and dinner. Open in a peaceful part of the city, this café is perfectly suitable for meetings with friends and business partners. It is a perfectly suitable place to try many dishes of traditional Pakistani and Afghani cuisines, see how skillful cooks make barbecue or try meat cooked over an open fire. The charming design of this café … Open

Search touristic sights on the map of Karachi

Photogalleries of neighbours of Karachi