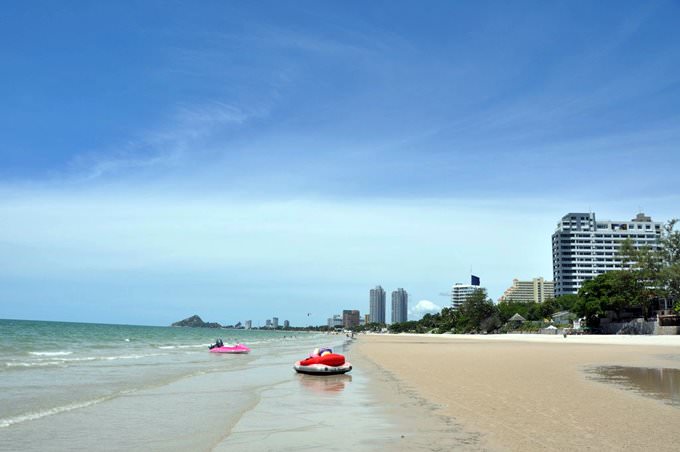 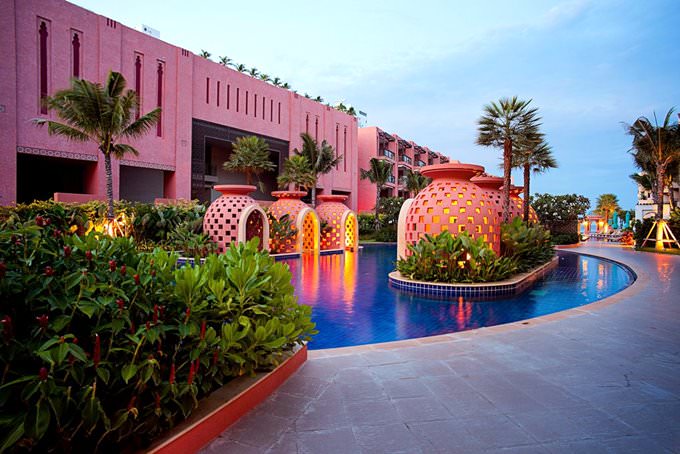 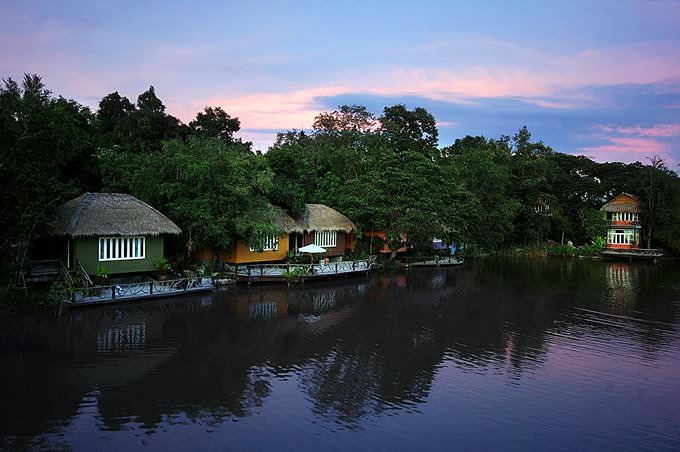 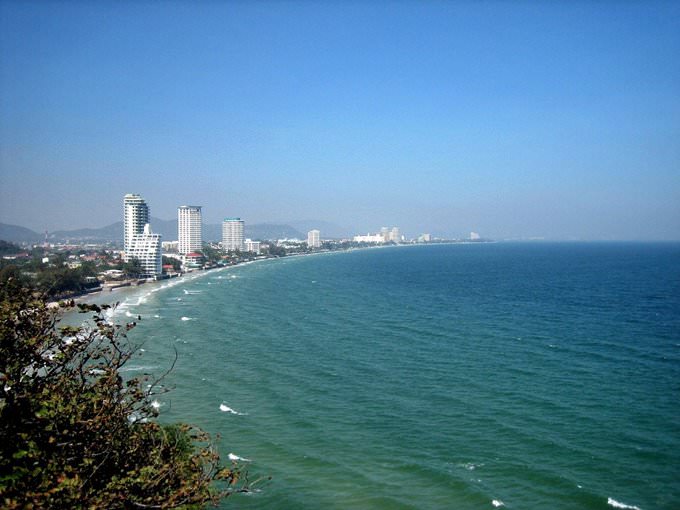 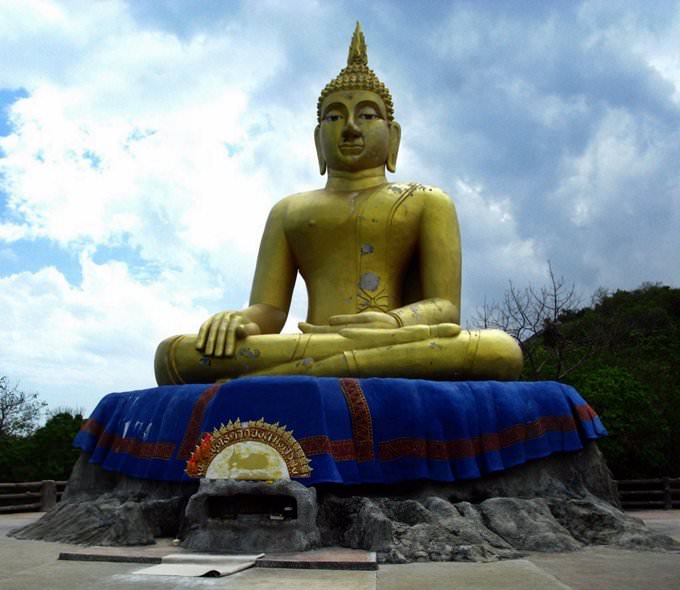 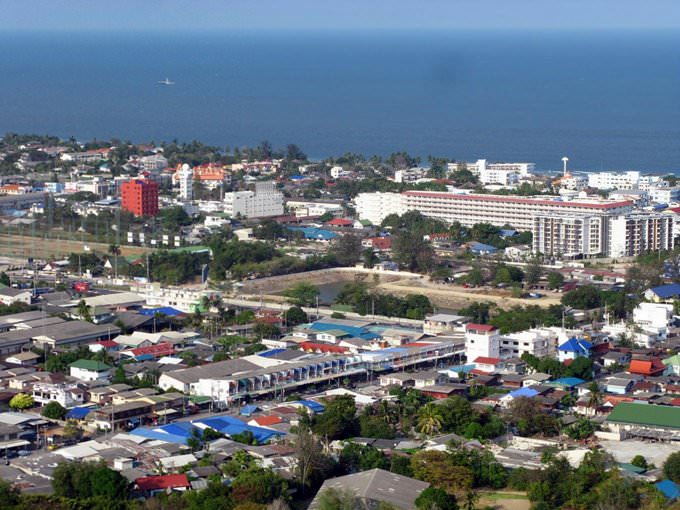 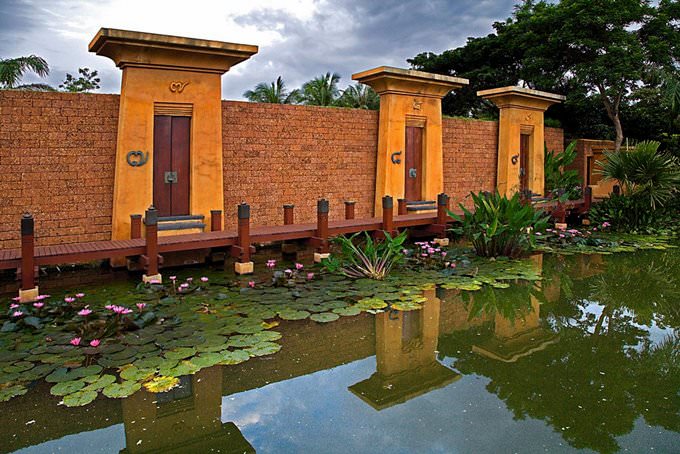 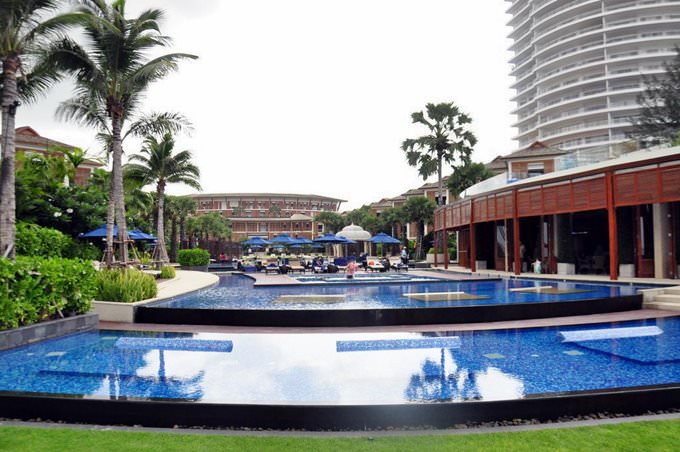 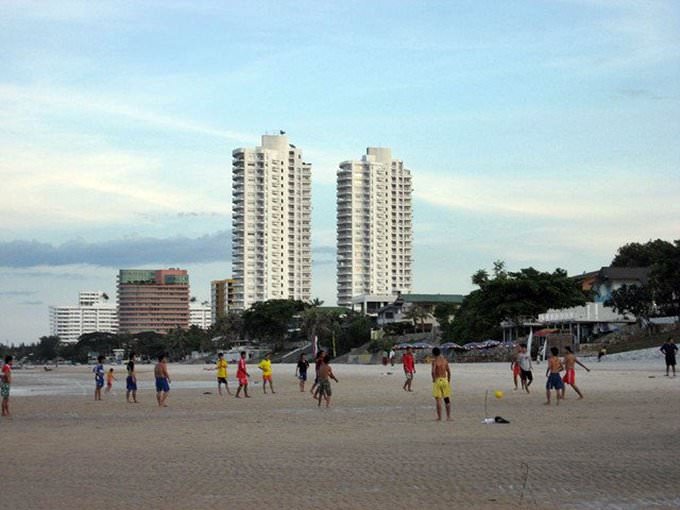 Chapters of the guide to Hua Hin

Nature admirers will be definitely impressed by the trips to Koh Tao that is also known as Turtle Island. This Thai island is one of the most sparsely populated in the country. Its total area is over 21 km2 but less than 1500 people permanently reside in its territory. The main value of the picturesque island that is buried in thick tropical thickets is the population of Hawksbill turtles. Here, you can admire … Open

9. You can take photos freely at most of excursion sites. However, tourists need to clarify current rules before the excursion starts. 8. You aren’t recommended to purchase figurines of Buddha and items of ivory as souvenirs. The fact is that they can’t be taken out of the country. Antiques export is forbidden too. 7. Sports fans should pay attention to clothes and accessories offered in local … Open

Traditions and mentality of Hua Hin

Wai is one of the main ways to show respect for the opponent. During conversation they can call the name of the interlocutor after the word Pi; it will once again emphasize the special attitude. Locals observe a lot of interesting traditions, many of which have appeared thousands of years ago. Thus, they believe head to be the sacred part of the body, so when communicating don’t touch the head of the … Open

Busy Naresdamri street is famous for its great variety of fish restaurants. Many of them have outdoor terraces with panoramic views of the coast. Prices in local dining places are a little above average, but harmonious atmosphere reigning in restaurants compensates this feature. The All in Hua Hin restaurant, which is combined with a large grocery store, is popular among foreigners. You can order popular European … Open

Those who are accustomed to rest in a more relaxed atmosphere would enjoy the Khao Kalok beach. Surrounded by high cliffs, it is an ideal destination for fans of a relaxing pastime. Tourists that want to have a rest with health benefits are sure to visit local spas and massage parlors. Look for them in the vicinity of lively beaches; some larger hotels also have spas. Choice of sports and entertainment options is … Open

The must-see sight is the Kaeng Krachan National Park; there is the world famous Pala U Waterfall in its southern part. It is the highest waterfall in the country consisting of 15 levels. It is noteworthy that only travelers with special training can get higher than the third level of the waterfall. A walk through dense jungle will give a lot of impressions. Nearby is another beautiful waterfall, Chonlanark, as … Open

Search touristic sights on the map of Hua Hin

Photogalleries of neighbours of Hua Hin