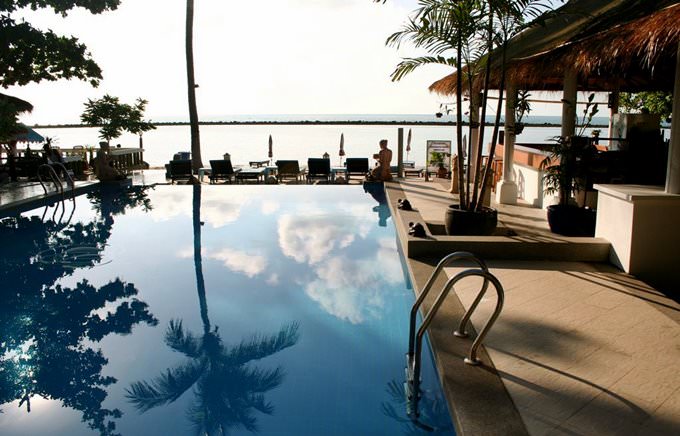 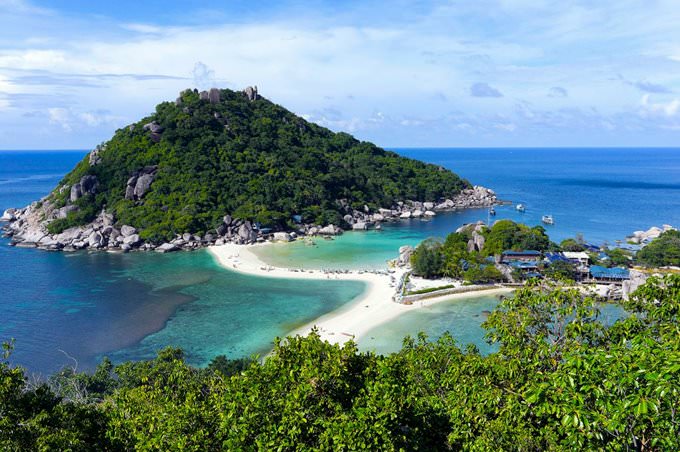 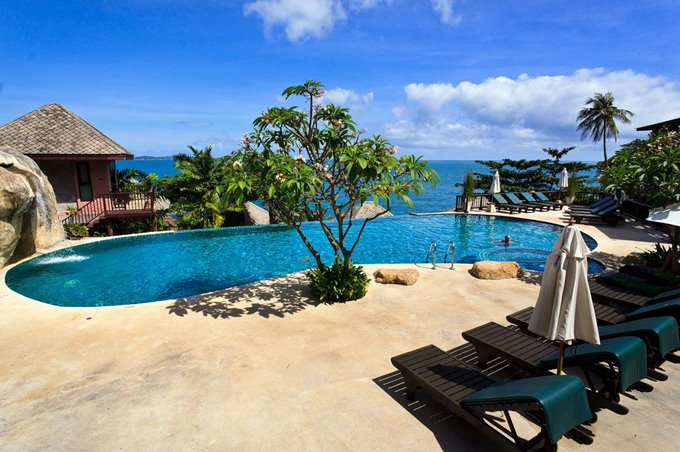 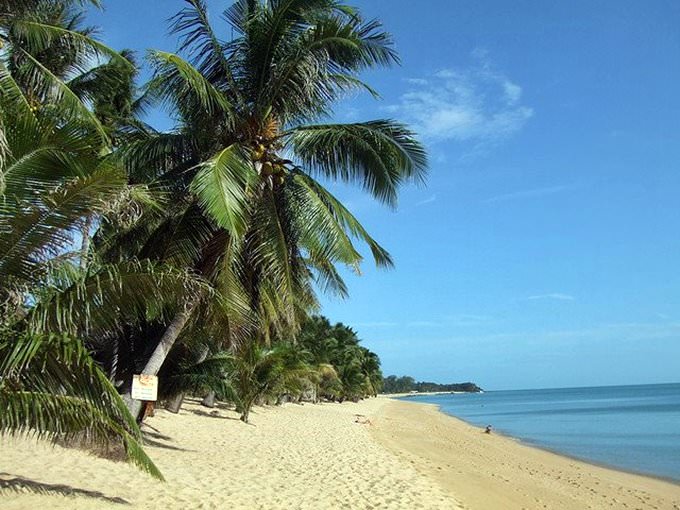 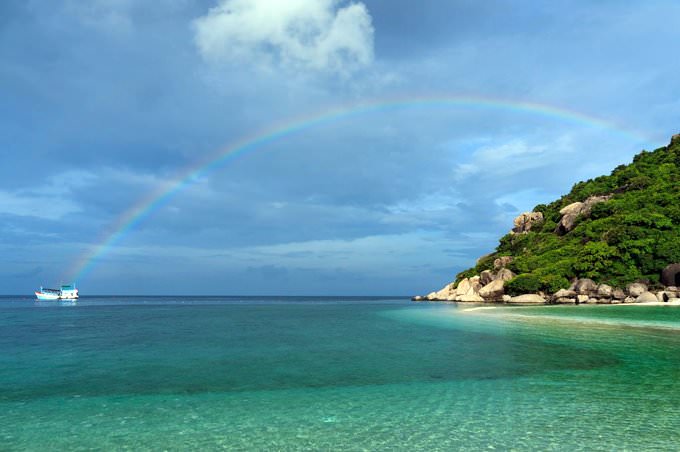 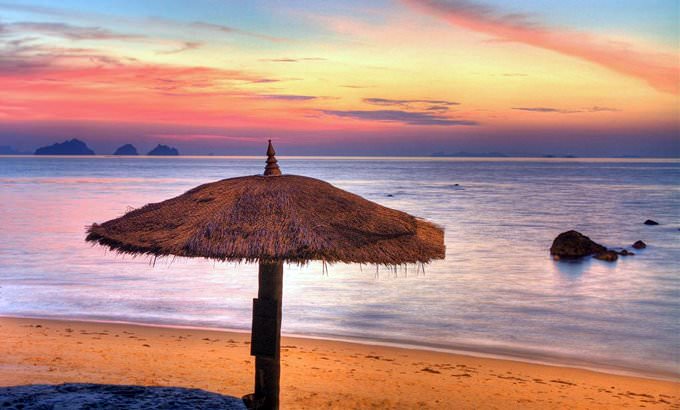 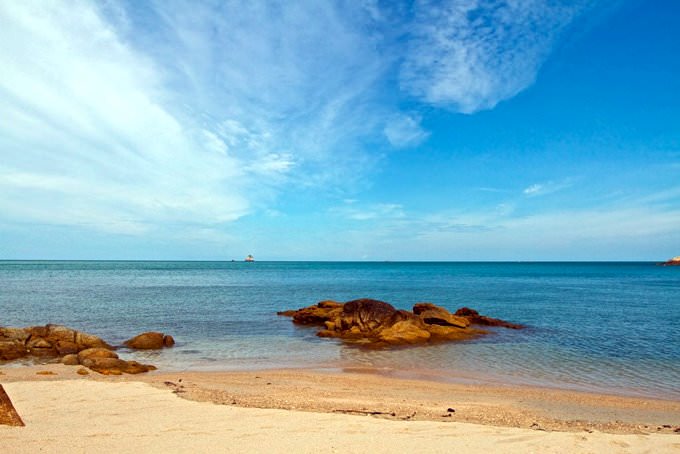 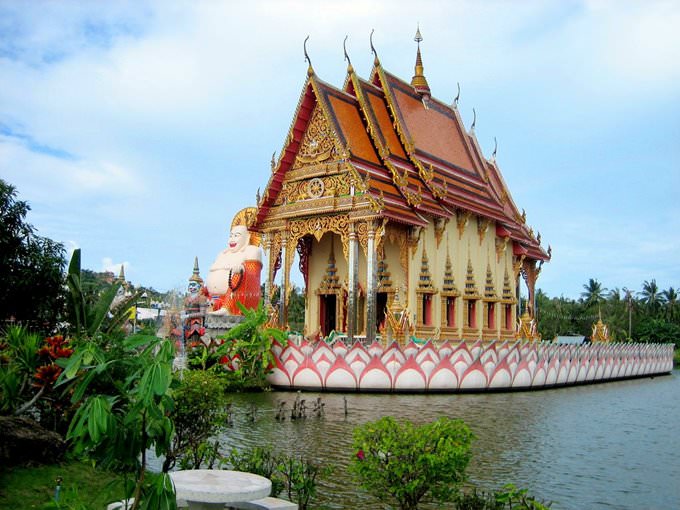 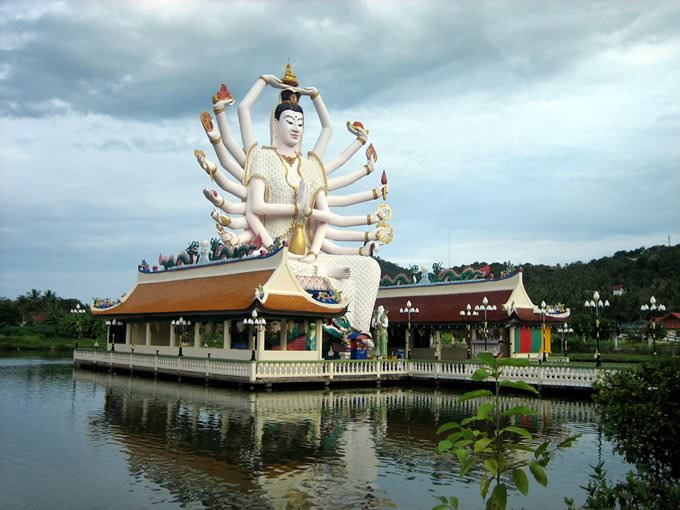 Chapters of the guide to Ko Samui

The picturesque Thongtakian Beach is known to many tourists as the Silver Beach. It owes its second name to white shining like silver in the sunlight. Tongtaken beach is very calm and shallow, so it remains popular among families with children. Bophut Beach appeals not only to fans of water activities, but also to foodies. That’s because its territory has numerous upscale restaurants, so guests have a great … Open

3. Many local residents have a good command of English language however they may face difficulties with understanding of spoken voice. Thus all the phrases should be pronounced distinctly and clearly and slowly as only in this way the communication between locals and foreigners will be possible and mutually understandable. 4. Tourists should keep in mind that the sun on the resort is rather hot thus … Open

The most beautiful architectural monument is the Lamai temple. It is built with the observance of beautiful national traditions. The multi-tiered roof of the church is adorned with decorative carved elements and garlands. The facade is painted literally in all colors of the rainbow. The surrounding area has an incredibly beautiful design, as well. You can see a lot of beautiful sculptures, artificial pools, and a … Open

Traditions and mentality of Ko Samui

Another ethnic treasure of the island of Kho Samui is considered to be hevea milk juice which is known among tourists under another name being latex. Goods made of genuine latex which are produced on local plants and factories feature high quality and are exported to various countries of the world. A choice of goods produced on local factories is really vast and encompasses car tires, medical gloves, stylish … Open

Plenty of attractive restaurants of ethnic cuisine are located in the Chaweng district. Those tourists wishing to try the most popular Thai dishes should visit the Spirit House restaurant featuring a luxurious table setting, dishes with charming artistic finishing and attentive service which turn the restaurant into one of the most popular gastronomy destinations of the island. The island invites its guests to … Open

One of the main features of the resort is still plenty of day spa centers visiting which will be a perfect addition to leisure and recreation during Samui vacation. Among the most popular centers tourists give preference to the Peace Tropical Spa, Luxsa and Anantara Spa centers. Each of the centers features plenty of exclusive healing programs and beauty treatments. Hiking enthusiasts and shopaholics should … Open

Search touristic sights on the map of Ko Samui

Photogalleries of neighbours of Ko Samui