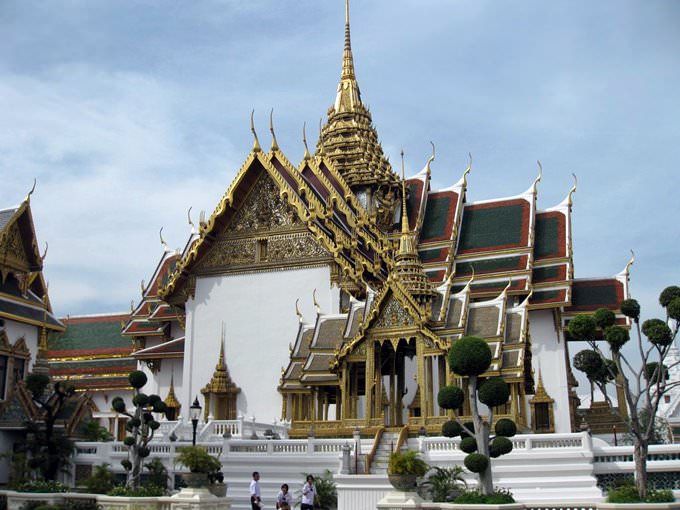 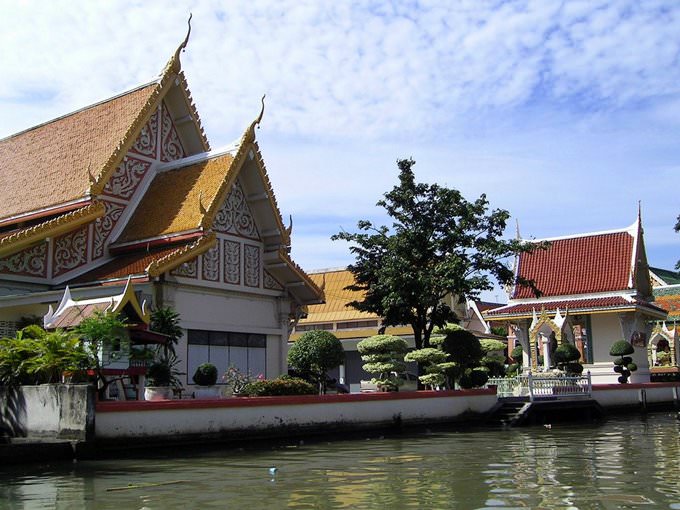 Charming Venice of the East, Bangkok by Olga Oslina @flickr 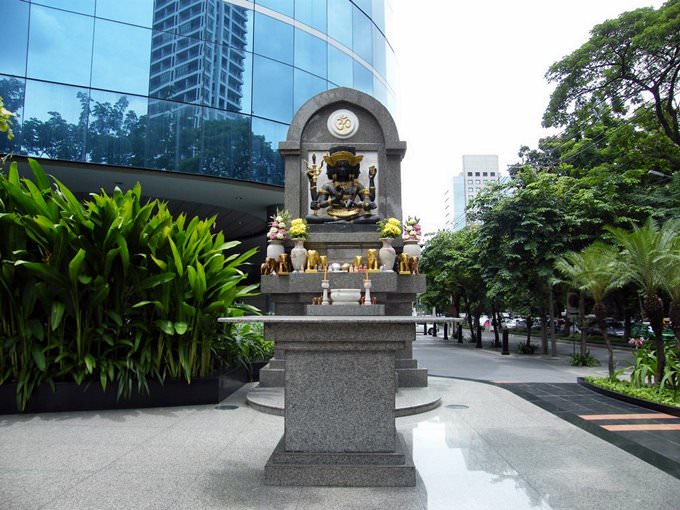 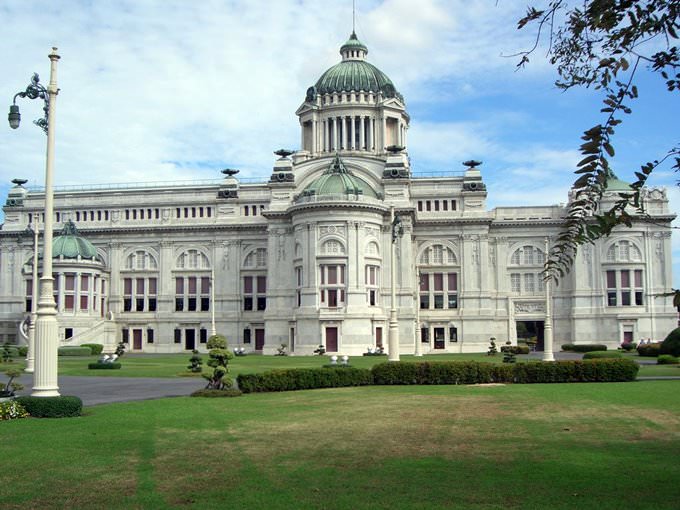 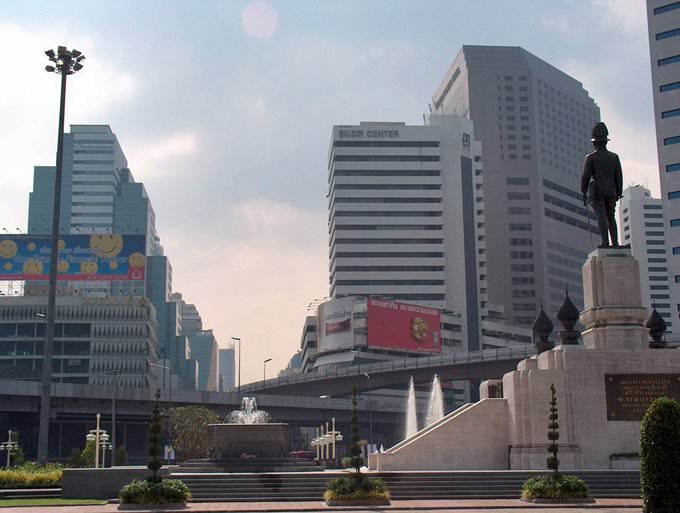 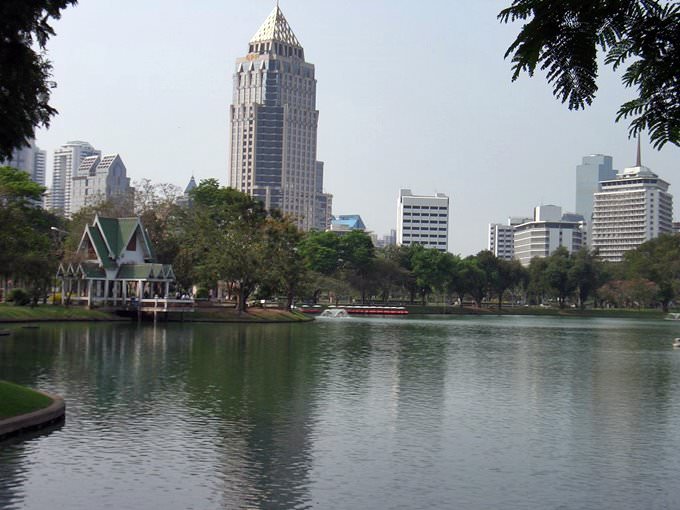 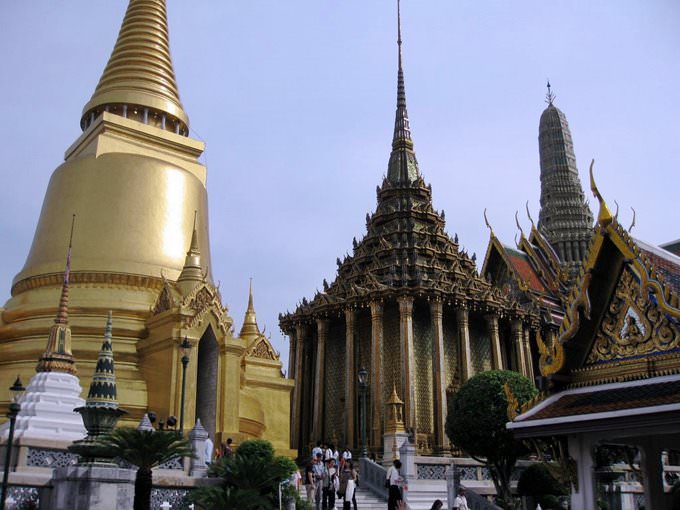 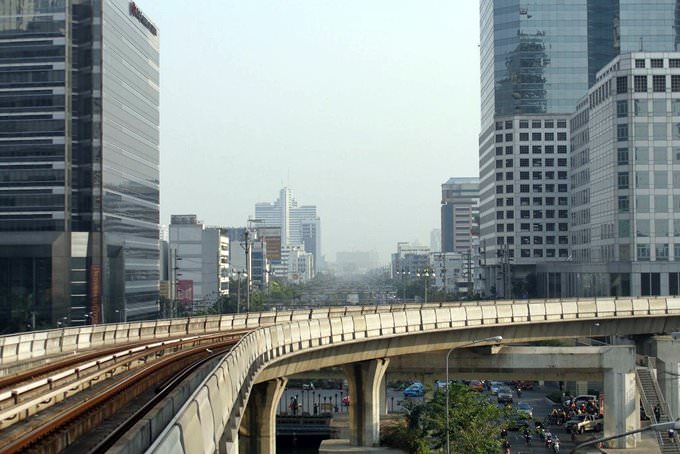 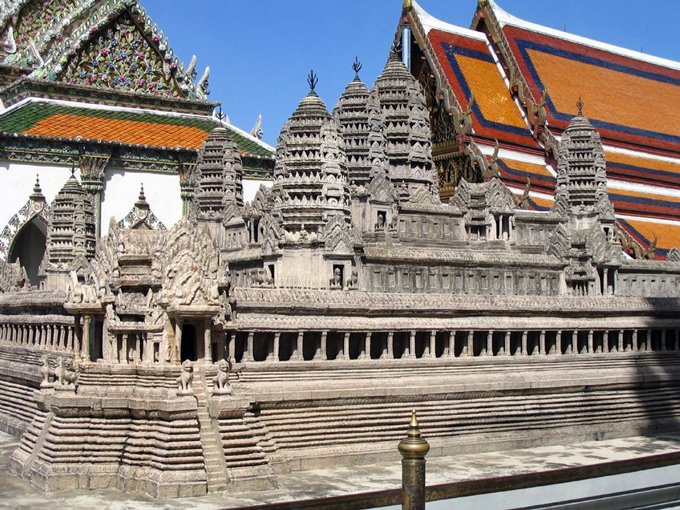 Travelers are recommended not to forget to visit the Royal Palace that has become the main symbol of the medieval culture. The building is located in the old district of Bangkok. Nowadays the palace is used to host important governmental meetings, religious ceremonies and other events. Luxurious halls and galleries are very interesting to observe, but the outside design of the former royal residence is no less striking. The Floating Market is one of the most unusual places in the capital. The only way to reach the market is to use a boat. There are many small canals in this part of the city, so instead of typical stalls there are rows of small boats completely filled with different goods. Souvenirs and seafood are the most typical goods sold here. Quite an interesting fact - the majority of sellers on the market are women. They control these floating kiosks with ease and can move from one corner of the market to another during the day. … Open

Chapters of the guide to Bangkok

Traditions and mentality of Bangkok

Many traditions and customs of the locals may seem quite nice and fun to observe. The natives follow these traditions for many hundreds of years. For example, you can see a small wooden house next to each house or a public institution and store. It is made for the "keeper of the home" - a kind spirit that protects the owner and his house from all troubles. After moving to a new home, the owner must first make a … Open

Tourists will also see numerous well-crafted mythological sculptures near Wat Phra Kaeo. The temple consists of several buildings, all of which are very beautiful, that's why it is nearly impossible to decide, which one has the best decoration. All of them are embellished with colourful tiles, gold and mirrors. Visitors will be also able to see Angkor Wat. This temple was built in the period, when a large part of … Open

It is simply impossible to fail to mention Best Western Premier Sukhumvit, one of the best hotels in the city. This hotel also comes with a relaxation zone with lush greenery and a swimming pool on the top of the building. Gourmet travellers will enjoy Testers, the hotel’s restaurant specializing in international cuisine. Prestigious Amari Boulevard is located in one of the most unusual skyscrapers … Open

Bangkok for children - what to visit

One can hardly find such a choice of entertainment parks in any other city in the world. Bangkok is a true paradise for travellers with kids, who are keen on active rest and interesting entertainment. Safari World is a wonderful park that is famous far beyond the borders of the city. The park occupies a territory of more than 200 acres and is divided into two theme zones – Safari and Marine Park. The Safari zone is … Open

Quite an ordinary on the outside, the building of Sukhothai Hotel was constructed in accordance with design of the ancient Buddhist state of Sukhothai. The hotel differs from other hotels in the city and has become famous for its elegant interior and excellent service. Its marvelous territory with a wonderful oriental garden, ponds with water lilies and lotuses, and a panoramic swimming pool never cease to amaze … Open

Bangkok is just perfect for shopping. You will find state-of-the-art malls, original shops and markets here. Siam Paragon claims to be one of the largest and most popular shopping centers of the city. It is located in a five-storey building and invites customers to more than 250 stores. You will find chic designer boutiques here as well as popular brand shops where clothing can be purchased at the best prices. This … Open

Search touristic sights on the map of Bangkok

Photogalleries of neighbours of Bangkok