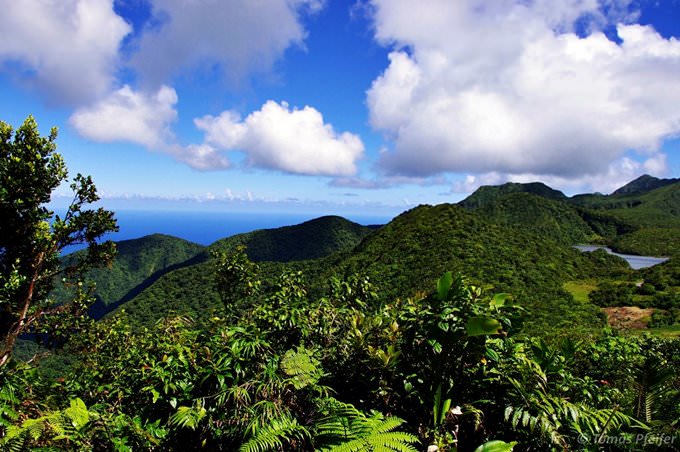 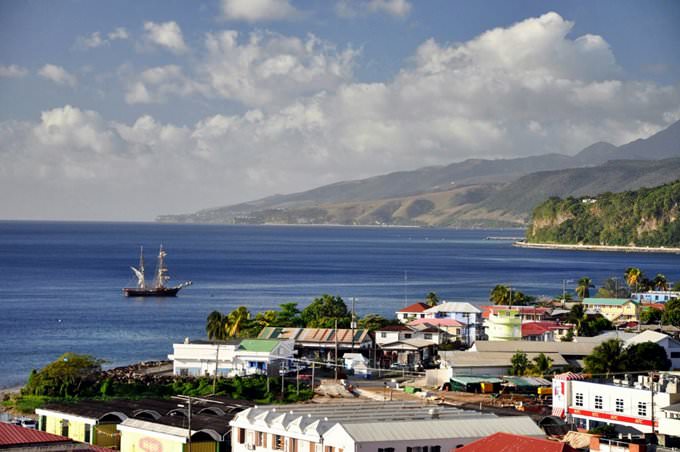 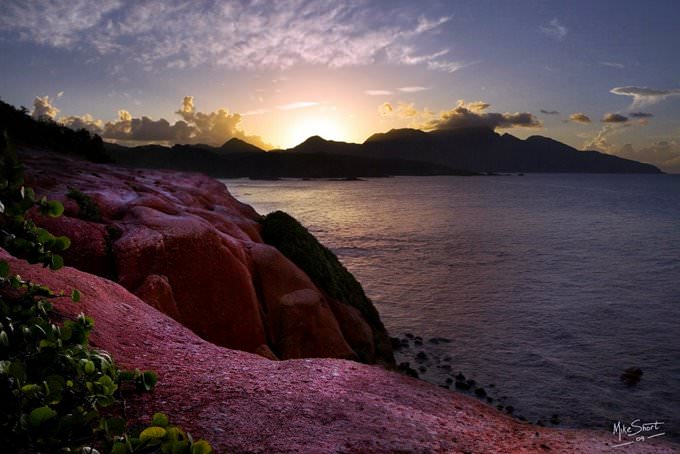 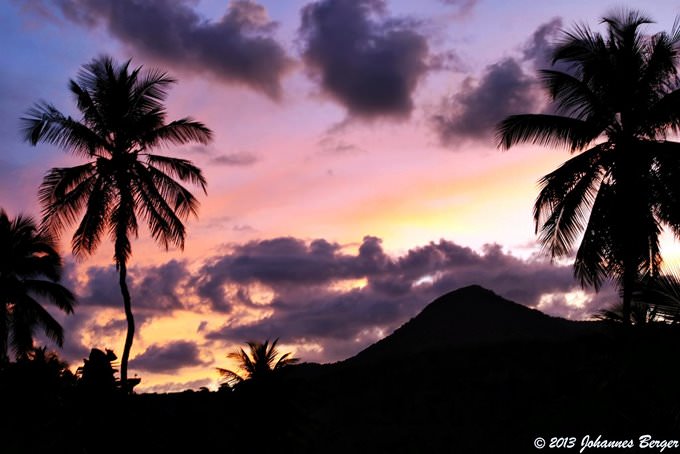 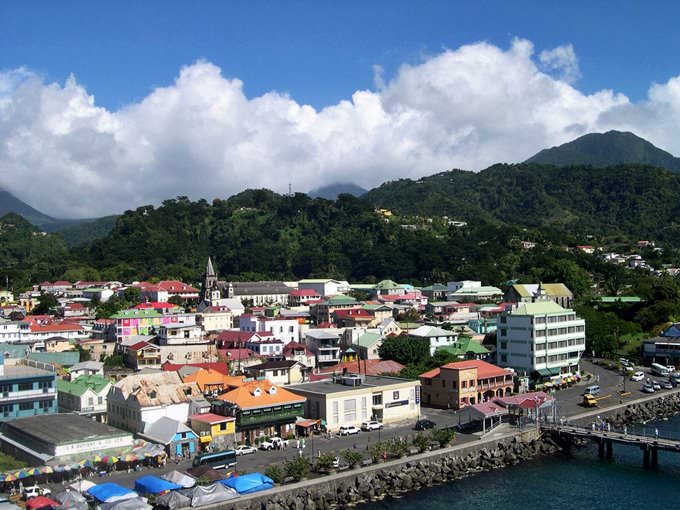 Colours of Dominica - Roseau, the Capital by Pushapoze (not my president) @flickr 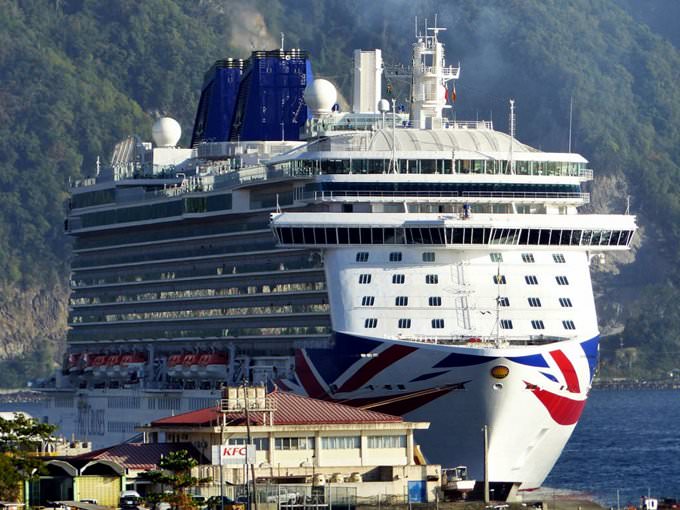 The mighty P&O Britannia in Dominica by vbvacruiser @flickr 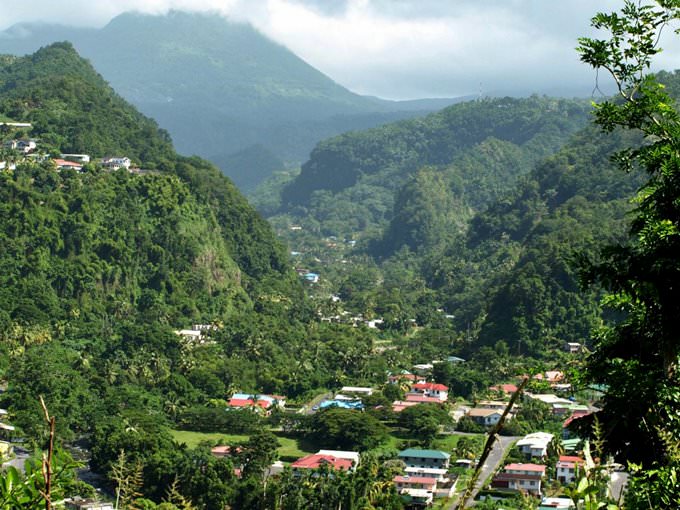 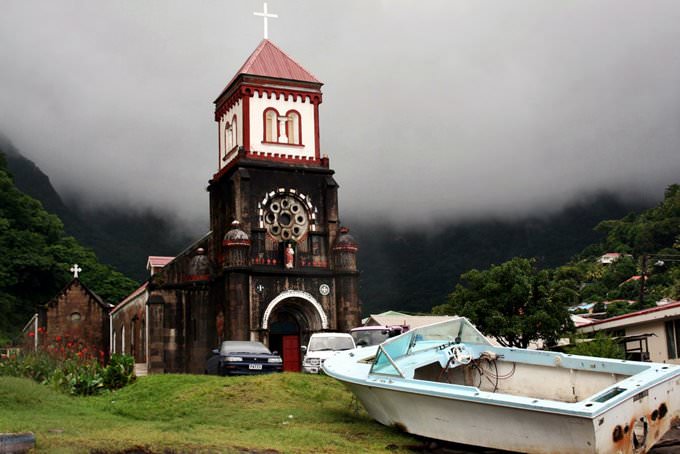 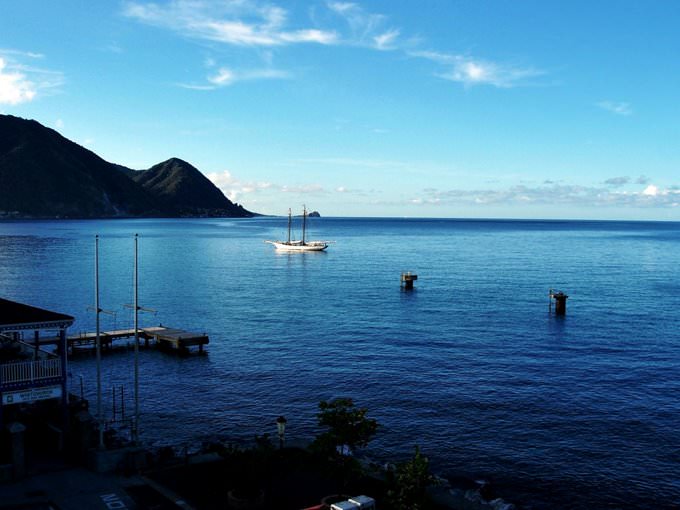 Often referred to as “the paradise for hikers”, Dominica is an increasingly popular destination. Indeed, hikers will find local nature perfect for outdoor activities. Pristine rainforests, a boiling lake and awesome rivers are just some of natural attractions of the island. Dominica has also become a popular destination for scuba diving as its underwater world is no less beautiful. It is considered the best place in the Caribbean to see dolphins and whales. … Open

Chapters of the guide to Dominica Island

Of particular interest is the Carnegie Library, opened in 1905. The Museum of the Dominican Republic is the most visited cultural institution, that introduces visitors to the traditions and culture of the indigenous population. Don't miss a visit to the local botanical garden, whose collection of plants is considerable and rich. Among the natural attractions of the island is the Cabrits Nature Reserve. It … Open

Another important part of the heritage of European colonists is the Roseau botanical garden. Opened in the late 19th century, it still boasts a large collection of local flora. The garden is divided into two parts, and only one of them is opened to the public. In the other one, they grow trees for economic purposes. Also, there are quite rare species of parrots - Jaco and Sisserou. Despite the fact that in the … Open

The hotel Anchorage is on the one of the most popular beaches. It is a single complex with a high-class diving center. Every day the hotel organizes a variety of activities: sightseeing tours, trips to scenic countryside and to popular dive sites, master classes and entertainment for the whole family. It has a delicious restaurant with a spacious terrace near the swimming pool. Hotel rooms of Anchorage will … Open

If you are fond of underwater photography, try to photograph not only a sperm whale but also a sea duck or an eagle ray. The Champagne reef, known for its volcanic bubbles from hot springs, rising from the bottom in any weather, is suitable not only for divers but also for snorkelers. Here you can see calamari, a sea duck, and a Mediterranean flying gurnard. The tops of Soufriere Pinnacles will be good for those, … Open

Originally Creole course ti-ti-ti, which has fish spawn in it, has a peculiar taste. Manicou course is special not only because the way it is cooked but also because it is made of squab. A true delicacy is krebbeks – red and black crabs’ bellies, stuffed with crab meat. Those, who like seafood, will like shellfish assortment called lambi. At least once you should try fried agouti – they don’t cook … Open

Traditions and mentality of Dominica Island

Despite the motley national composition – the descendants of European colonists, the descendants of black slaves, and Arawaks, and the Caribbean tribe of Kalinago live here – all local residents have several common features. The brightest of them is a universal love for music and dancing in all its manifestations. Most residents are Catholics, and therefore one of the most striking events of the island is Mas … Open

Search touristic sights on the map of Dominica Island

Photogalleries of neighbours of Dominica Island